Nong-O Gaiyanghadao is a four-time Lumpinee Stadium Muay Thai World Champion and a legend of his sport, but he has had to overcome some tremendous adversity during more than two decades in the ring.

At one point in the ONE Bantamweight Muay Thai World Champion’s career, he fell into a spiral of hard times that saw him lose the precious World Titles he had worked so hard to attain.

In Thai culture, it is believed that many men will experience a significant period of bad luck when they are 25 years old. Known as benjapet (or “benchaped” among English speakers), it is an inauspicious time for a young athlete in “the art of eight limbs.”

Any man who goes through this phase is told to avoid dangerous activities and refrain from getting into arguments, but there are traditional ways to ward off the pitfalls of lady luck.

Some people prepare for the occasion by attempting to wash away bad fortune, while others who feel fate is turning against them will do their best to recover by making merit (giving alms at the temple).

Despite being at the peak of his career, with no pending issues on the horizon, Nong-O fell into a downward spiral of misfortune when he 25.

Though he was riding high as the Sports Authority of Thailand’s “Fighter Of The Year,” he lost six bouts in a row between December 2010 and July 2011. 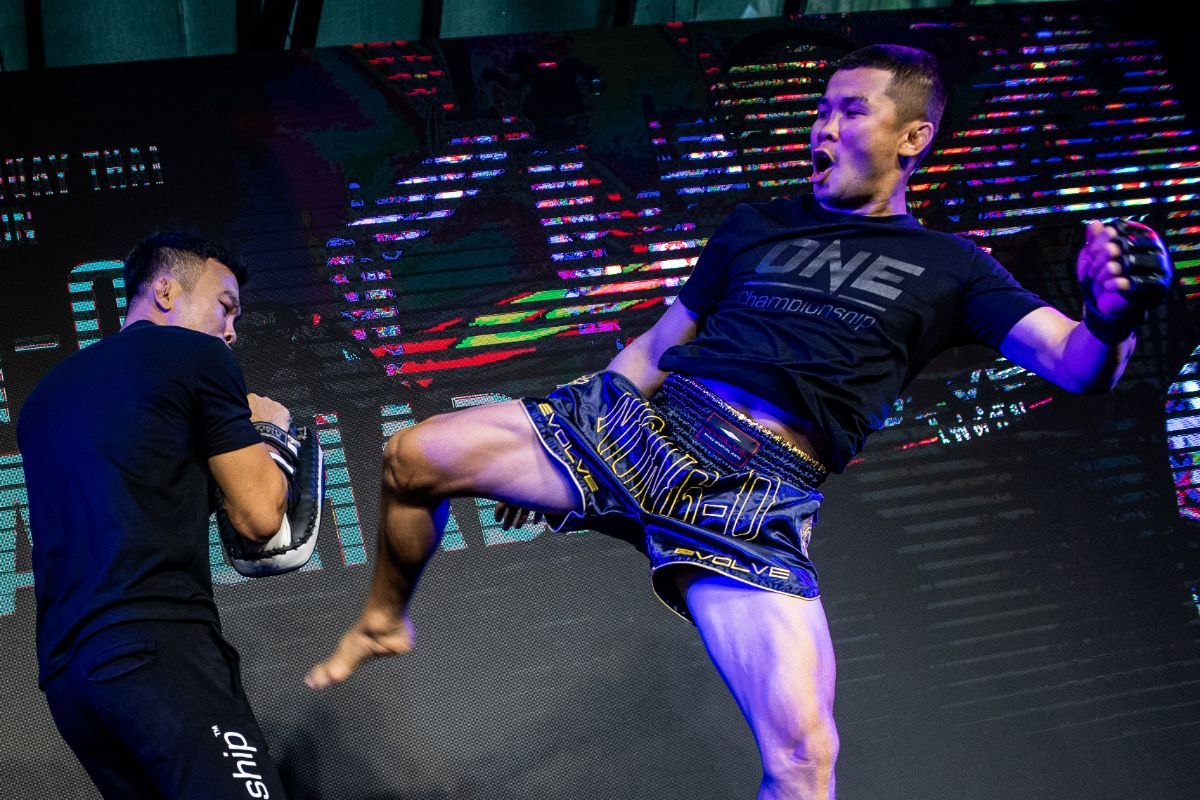 “It was a period in my life when everything just sort of fell apart,” he says.

‘Training, my career, and even my family. Things just weren’t going well. I lost every single fight that year, and also lost confidence in myself.

Demonstrating the Herculean nature of what it means to be a true champion, Nong-O persevered. With his family on his side, he continued with his arduous training regime and high-frequency competition schedule.

After his competitions in his nation’s capital of Bangkok, Nong-O would return to his village in Sakon Nakhon and visit the local temple with his family.

Through his self dictated dedication, and unwavering support from his parents, Nong-O started to get his form back. 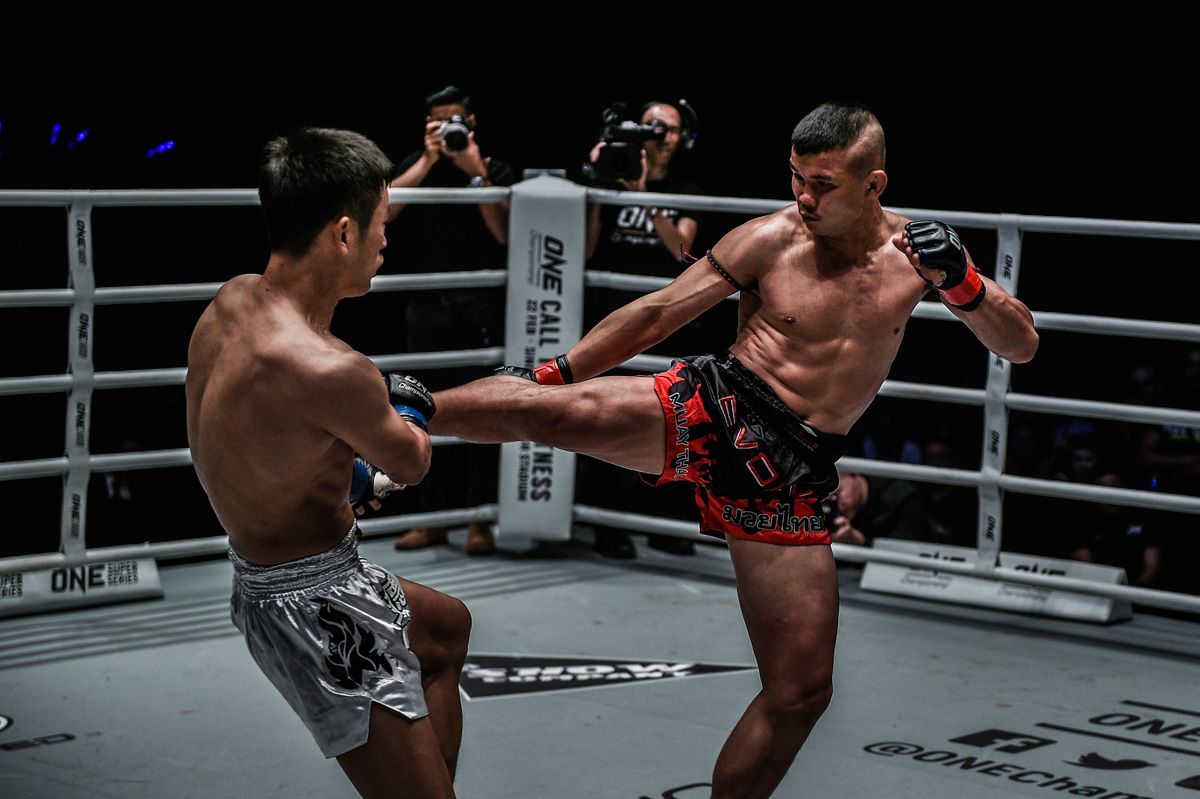 “It was just a period in my life I had to go through. I never thought of quitting or giving up,” he explains.

“I was building a house for my family during that time and relied on the money from fighting as our main source of income.

“I would go to make merit and get a blessing, and my parents really supported me during this time. They kept me focused, and kept me moving

“Everything just started to come together. My family was there for me, and my body started to feel strong in training. Then I started winning again.”

Within a year, he was back to his best. He defeated some of the most talented competitors in the world and captured two more belts.

BEASTLY performance from Nong-O, who defends his ONE Bantamweight Muay Thai World Title against Japanese superstar Hiroaki Suzuki on 10 May!

“I stayed calm and just kept going forward. I was really proud of myself to get through this difficult period in my life.”

“Looking back, I was thinking too much. I felt pressure to make money to build a house, and support my family. All the thinking affected my performance, I think.”

Nong-O went on to solidify himself as one of the all-time greats of Muay Thai with more than 250 wins by the time he hung up his gloves in 2015.

However, the passion to compete never truly left him, and when ONE Championship launched ONE Super Series last year, he was one of the first world-class athletes from “the art of eight limbs” to compete in the world’s largest martial arts organization.

He is now 3-0 in The Home of Martial Arts and will defend his ONE Bantamweight Muay Thai World Championship for the first time against Hiroaki “Kaibutsukun” Suzuki at ONE: WARRIORS OF LIGHT on 10 May in Bangkok.

Nong-O would never have reached this point if he did not persevere through the most difficult time of his career and emerge stronger, and he will use everything he learned from that time to power his efforts in front of his countrymen in the Impact Area.

“Some people go through this and just give up. I stayed strong and had the heart to keep fighting. I’m grateful I had the inner strength to persevere.

“I just never gave up, kept training and things eventually got better.”

“I can’t wait to feel the crowd cheering for me, I’ll keep this World Title in Thailand.”