Leandro “Brodinho” Issa is happy and at ease.

Ever since the 34-year-old Brazilian rejoined ONE Championship last year, he has surged back into World Title contention.

He knocked out Toni Tauru last August in his return to the promotion, and then followed that up with an impressive three-round decision victory over Dae Hwan Kim a few months later in November.

If he can defeat Guam’s Roman Alvarez at ONE: SPIRIT OF A WARRIOR on 29 June, he could position himself for a shot at the ONE Bantamweight World Title.

Though “Brodinho” appears cool, calm, and collected now, there was a time during his childhood when he had a worrying attitude. 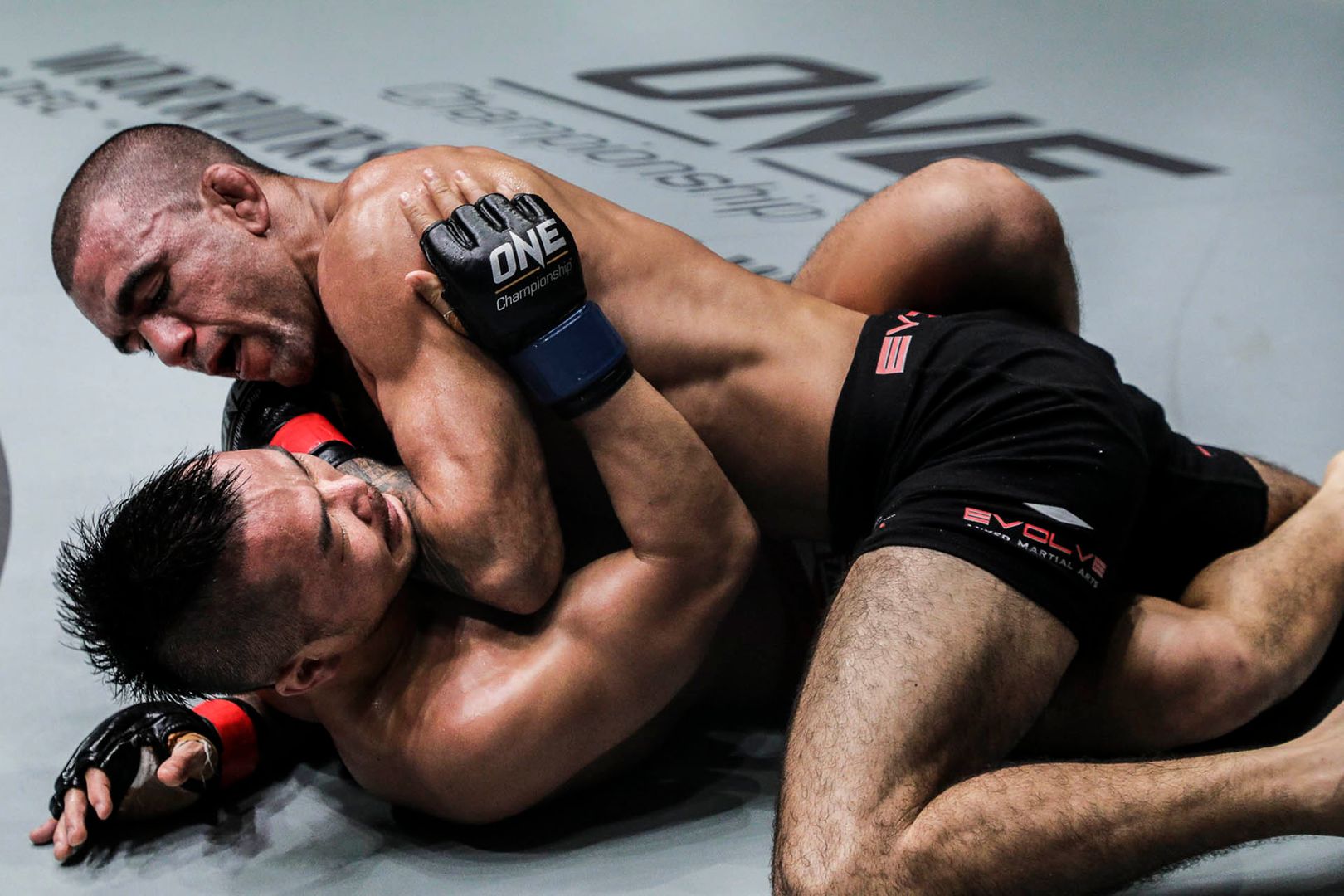 Issa was raised in Ubatuba, a picturesque southeastern coastal city in Brazil that is officially known as “The Surf Capital of São Paulo State.”

Rather than getting out on the ocean and riding the waves, he found himself hanging out with the wrong crowd and getting into trouble.

“My hometown is a small town. There really was not a lot to do there,” he explains.

“The kids just hang out on the street or go to the beach, and when you do not have anything to do, you tend to find yourself getting into trouble. That is what happened to me.”

“Brodinho” spent most of his free time with his friends on the streets, antagonizing other youths, and instigating confrontations.

“We started a lot of street fights,” he admits.

“Then I started jiu-jitsu, and that helped me out a lot.”

Issa’s introduction to BJJ came when he received an intervention from his mother. She sat him down and demanded her wayward son find an activity he could direct his energy into in a positive way.

“One day, my mother told me I had to start doing something other than hanging out on the streets. She asked me what I wanted to do, so I told her I wanted to start training jiu-jitsu,” he recalls.

“My older brother started jiu-jitsu before me, and every time he came home from class, he would show me the techniques that he learned.

“I remember, back then, Royce Gracie was a star. We would sit and watch him in action, and then I went to the gym and tried out my first class. I really liked it, and I have never stopped training since.”

“Brodinho” says he cannot overstate the impact jiu-jitsu had on his life. He believes he would have found himself in a lot of trouble if his mother had not stepped in, or his brother did not take him under his wing. 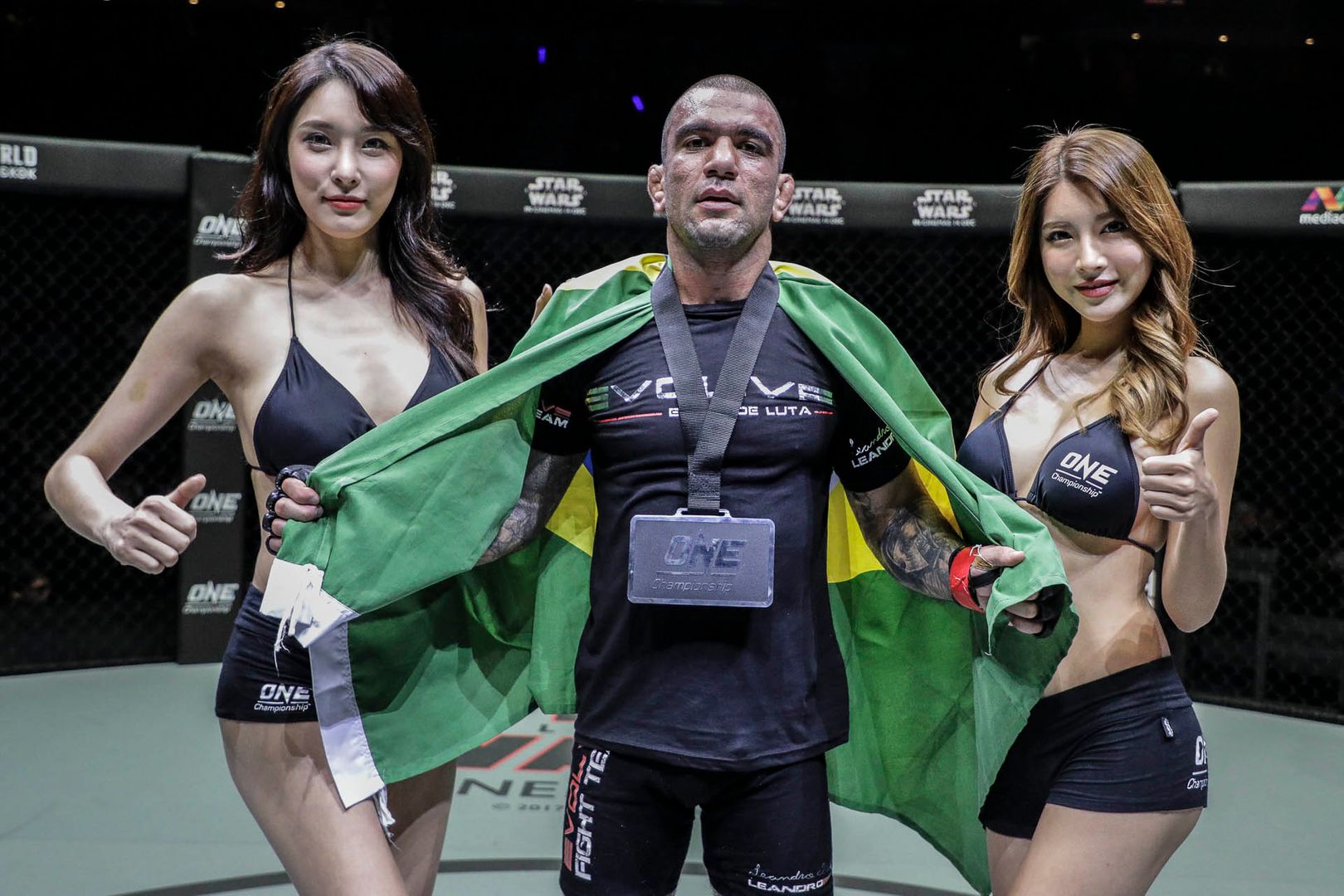 “The gentle art” took him off the streets. He swapped street fighting for sparring on the mats with his training partners, and completely immersed himself in the sport.

“Jiu-jitsu changes different aspects of your life,” he says.

“When I started, I got more disciplined, I became more humble, and more focused – but it can change people in different ways.

“Some people who start jiu-jitsu feel better about themselves – they get in shape and they release their stress.

“For me, it was more about the discipline, because when I was young, I was a crazy guy. I was not afraid of anything, so jiu-jitsu helped me, hugely.”

Now, Issa lives in Singapore, where he teaches BJJ and trains at Evolve MMA. By passing on his knowledge, he can see the positive effects “the gentle art” has on his students’ lives as well.

“You can see when people start to train jiu-jitsu here – some are shy and some are out of shape,” the Brazilian says.

“But they get more confident, and they start to eat better and get in better shape. They become happier people.”