Gianni Subba has been with ONE Championship from the very beginning of his mixed martial arts career.

Ever since premiering on the global stage for martial arts in October 2012, he has been one of the promotion’s most active athletes – appearing inside the ONE cage 12 times to compile an excellent professional record of 9-3.

The Malaysian star has faced the flyweight division’s elite, and put in many memorable performances along the way.

In front of a roaring hometown crowd, Gianni Subba​ showcased brilliant striking skills. Will history repeat itself this Friday?

Posted by ONE Championship on Tuesday, March 6, 2018

However, his favorite was a hard-earned decision victory over Japan’s Riku “The Outsider” Shibuya at ONE: QUEST FOR GREATNESS in his native Kuala Lumpur, Malaysia, in August 2017.

It was a match that placed Subba firmly alongside the top contenders of the weight class.

“For me, the best camp translated into the best performance, and that was the bout with Riku Shibuya,” the 25-year-old explains.

“Everything went really well – my nutrition was on point, I had no injuries, and I went out there and implemented what I wanted to do.” 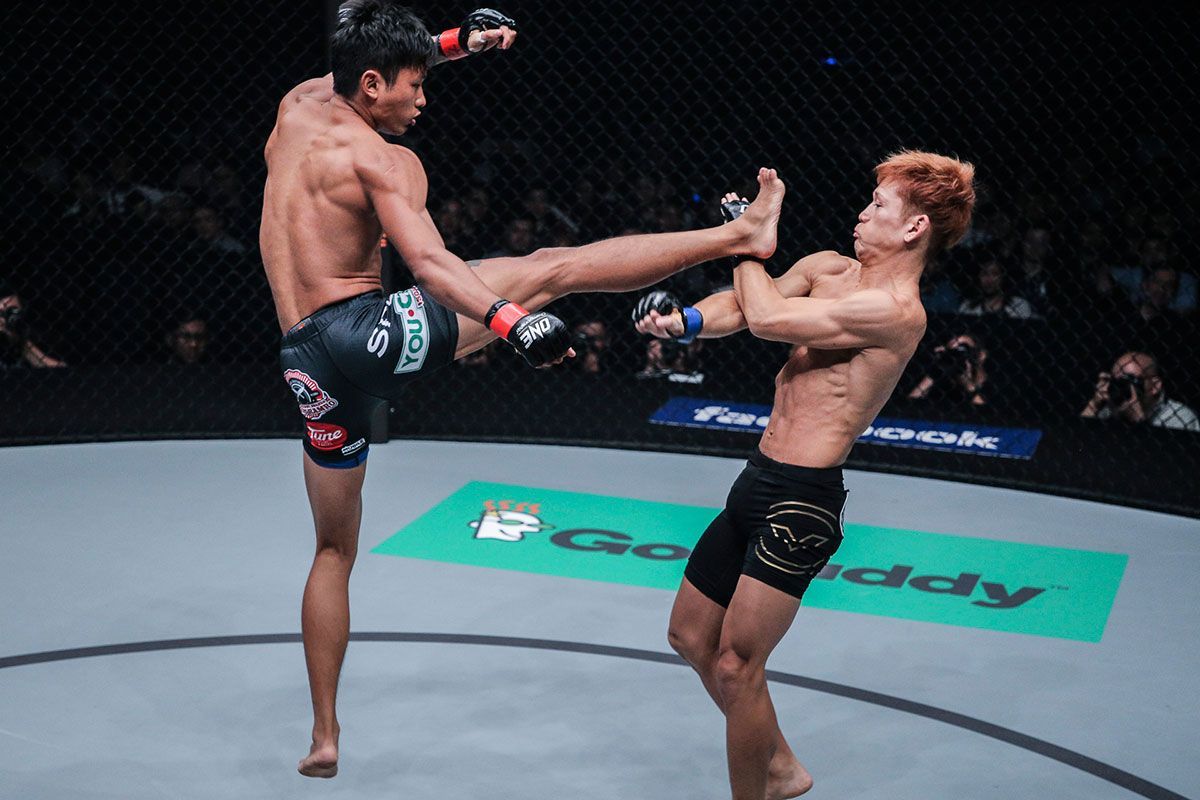 The Japanese martial artist had only suffered one defeat in eight years before this contest – a title challenge against then-ONE Flyweight World Champion Adriano Moraes in March 2015, which he lost via unanimous decision.

Having gone 25 minutes for the belt, Shibuya had proved he was one of the division’s elite competitors, and back-to-back victories since then put him right back into title contention.

Subba, however, wanted to crash the party, and inch closer to a shot at the gold.

“I knew that winning [against Shibuya] could put me in one of the top contender spots,” he says. That was reason enough to motivate him through a grueling training camp at Bali MMA. 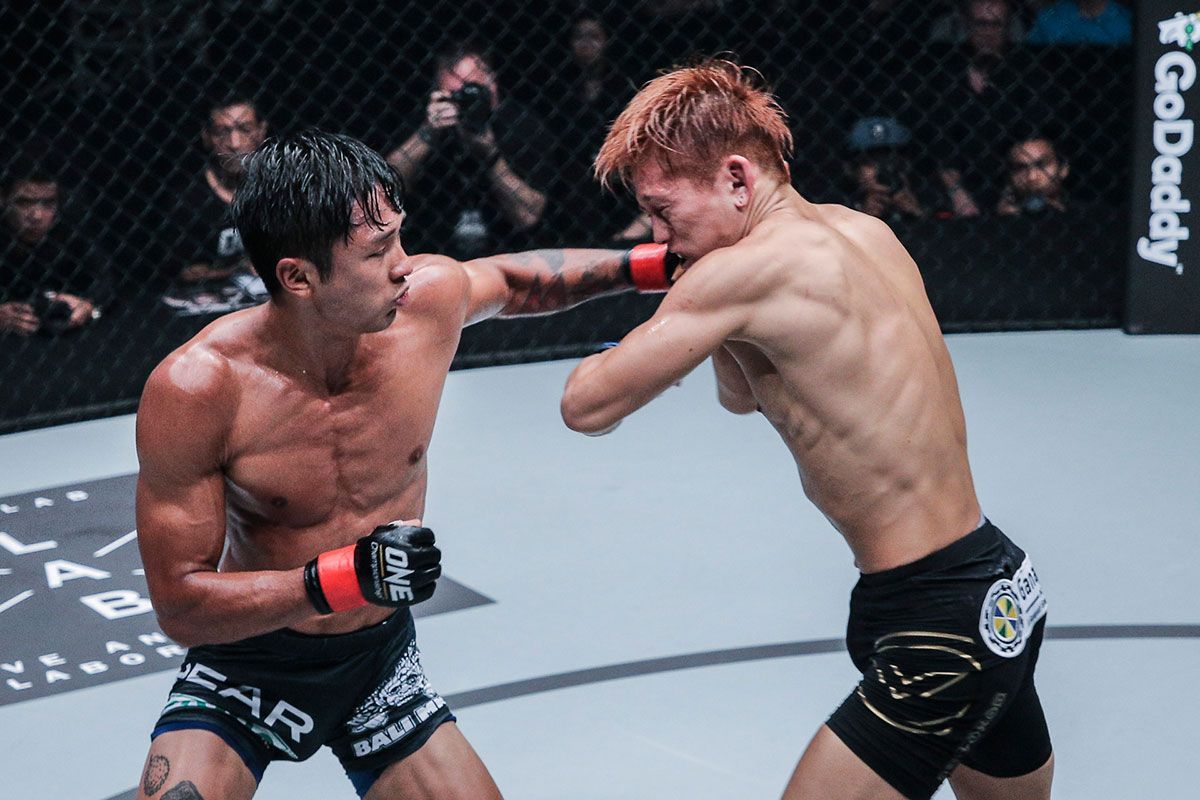 Alongside him for the whole of the preparation was his younger brother Keanu, who was scheduled to face Christian “The Warrior” Lee at the same event.

Unfortunately for the Malaysian brothers, the evening did not get off to a good start. Keanu closed out the preliminary card of ONE: QUEST FOR GREATNESS with one of the year’s best matches, but ultimately succumbed to an armbar in the third round.

That easily could have sent things spiraling downhill, but the elder of the two brothers used it as motivation.

“I was in the back getting ready, and it was so hard to watch,” Subba reveals. “I think it lit a fire under me.” 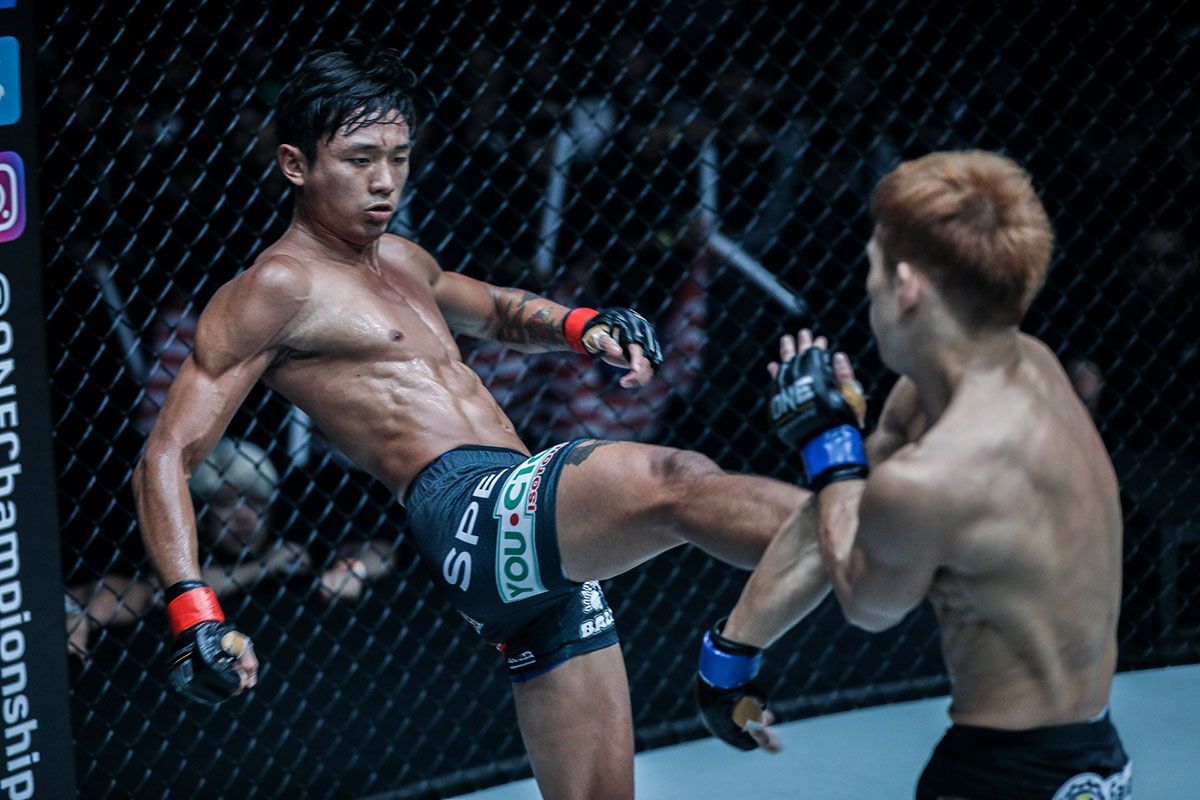 Subba may have been pumped up to go into battle, but he kept his composure and executed a calm, technical performance with flashes of flair, which was the finest of his career.

He connected with hard strikes and defended the Japanese warrior’s relentless takedown attempts – reversing position to take his back in the first stanza.

As the bout progressed, Shibuya’s tactics remained the same, which played perfectly into the Malaysian star’s hands. He continued to defend well, land hard knees, and work for submissions.

The crowd inside the Stadium Negara cheered every strike he landed, and when the bout ended, it was clear that their man would take home a unanimous decision victory. 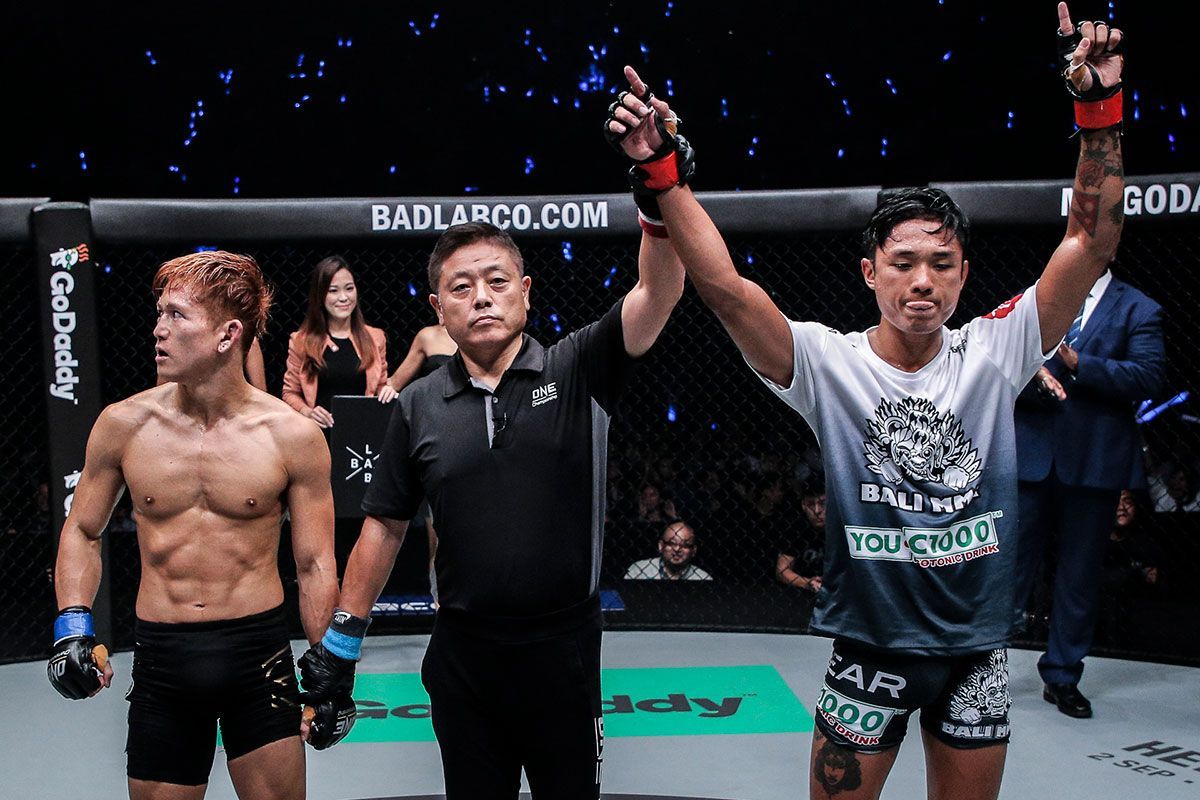 “I was able to show every aspect of mixed martial arts,” Subba explains.

“I knew he was going to look to wrestle me, and I won a bunch of the wrestling exchanges, which I feel was a big win.

“I feel like it was my most complete performance to date, even though there are always things I can improve on.”