Ev Ting is laser-focused on getting a second crack at the ONE Lightweight World Championship.

Since his first opportunity in April 2017, the Malaysian has marched his way back into title contention on the strength of three solid victories.

He knocked out former ONE Welterweight World Champion Nobutatsu Suzuki in August, edged out Ariel Sexton in February, and defeated fellow former Lightweight World Title challenger Koji Ando via unanimous decision at ONE: PINNACLE OF POWER in June.

Ting’s case for a title opportunity has never been stronger.

In this exclusive interview, he talks all about his latest victory, his training camp in Bali, and much more.

The human highlight reel "E.T." racks up an impressive unanimous decision victory over “The Commander!"

The human highlight reel "E.T." racks up an impressive unanimous decision victory over "The Commander!"Watch the full event LIVE & FREE on the ONE Super App ???? http://bit.ly/ONESuperApp | TV: Check local listings for global broadcast

ONE Championship: How do you feel about your win against former ONE Lightweight World Title challenger Koji Ando?

Ev Ting: I achieved the goal of establishing and controlling the range, so he was not able to utilize his judo. All fighters are training every day so they can finish their opponents, so not being able to finish my opponent was a little bit frustrating.

These guys are not easy fights. If it was a matter of choice, and I could just get in there and finish them in the first 10 seconds, then I would. But the contenders in the division are not lazy guys. They are all ready for five rounds.

In a way, I would love to just knock them out, but it is not as simple as that. Anybody that trains would be able to vouch for that.

I cannot complain though. I still got the ‘W’ and I am moving on to bigger things. 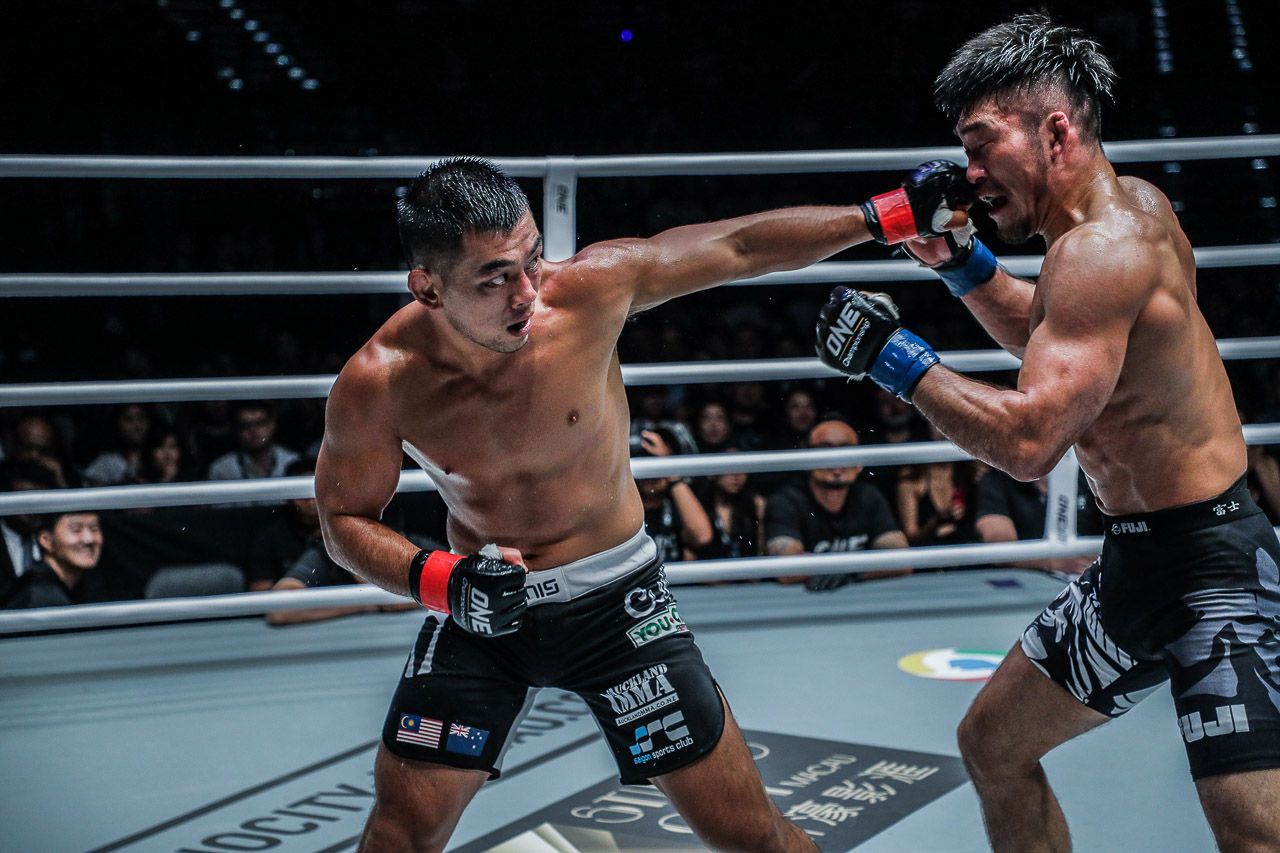 ONE: What difference did it make to spend your training camp at Bali MMA?

ET: That was my fourth training camp out of Bali. Normally, I spend four to five weeks in Asia just to acclimatize and get better suited to the time zones.

In Bali, we have a whole team out there now – Auckland MMA and the New Zealand team, the Malaysian team, and the Chinese team coming through – so it is becoming a world-class, international training camp.

It is a lovely island to implement a training camp, so you can have the right training and recovery, and be around the right vibes to ultimately peak on fight night. It seems to be paying off, although I have been getting decision wins after all my training camps out there, so maybe there is something to sharpen here and there.

ONE: What was it like training with ONE Women’s Strawweight World Champion Xiong Jing Nan, who also competed at ONE: PINNACLE OF POWER?

ET: She showed us why she is a World Champion. She showed up early every day, and we saw her heart get tested.

She was pretty much fighting throughout the whole training camp, and she was getting black eyes and bruises everywhere. She is the champion for a reason, and I was glad to get that training camp in together. 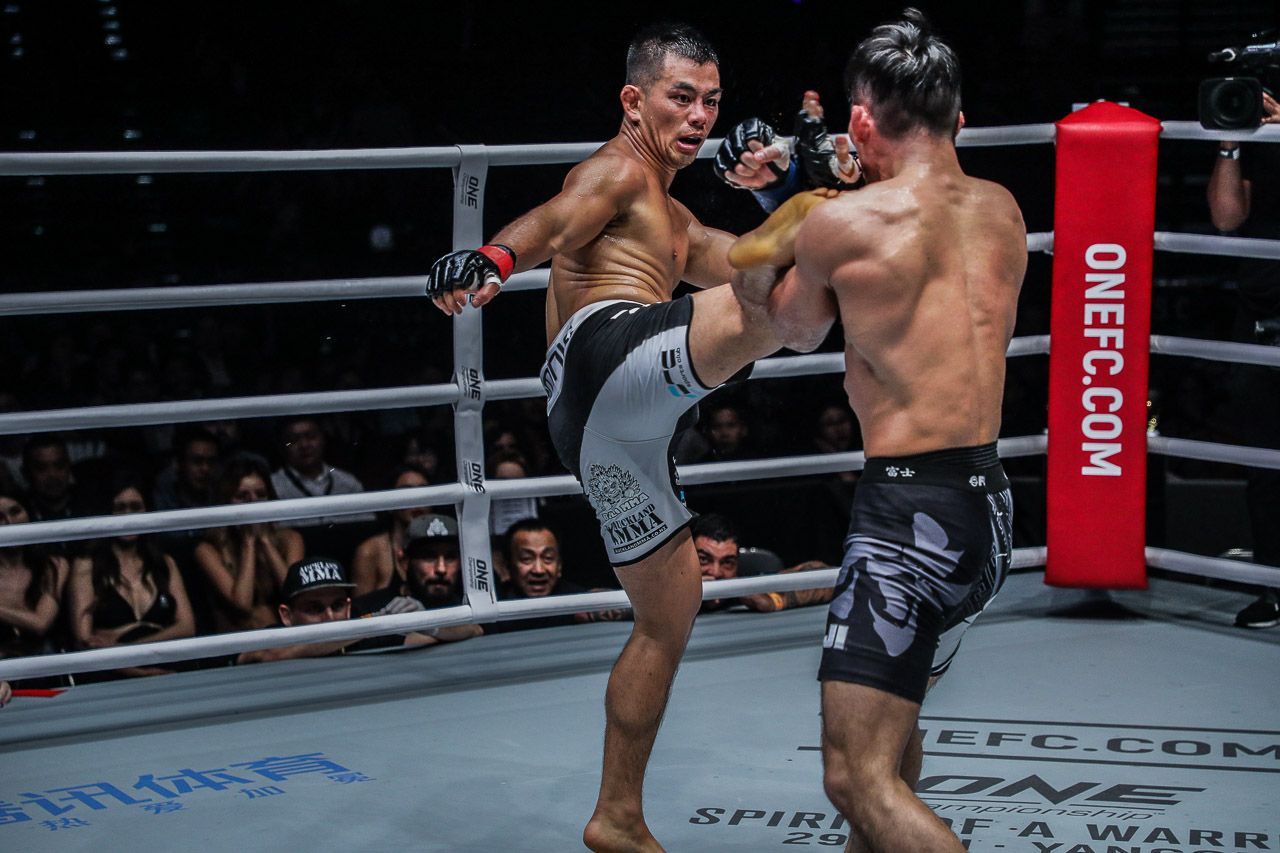 ONE: With a three-bout win streak, do you think you deserve to face two-division ONE World Champion Martin “The Situ-Asian” Nguyen for the lightweight belt?

ET: I believe I am right there. My last fight was supposed to be for the title, but I took an extra fight because the champ was busy, and so I could stay busy. I got that win, so it makes sense to be right there.

ONE: If you face Nguyen, how do you see the match playing out?

ET: A lot of people are wanting to watch that match. That has become gossip on a lot of the internet searches and social media, so that seems to be the fight that people want to see. Whether it is in Vietnam, Australia, or anywhere else, it is going to be a good fight.

I would see both of us standing in the middle of the cage and seeing who is going to fade off, but I am pretty sure I am going to be owning that cage or ring. 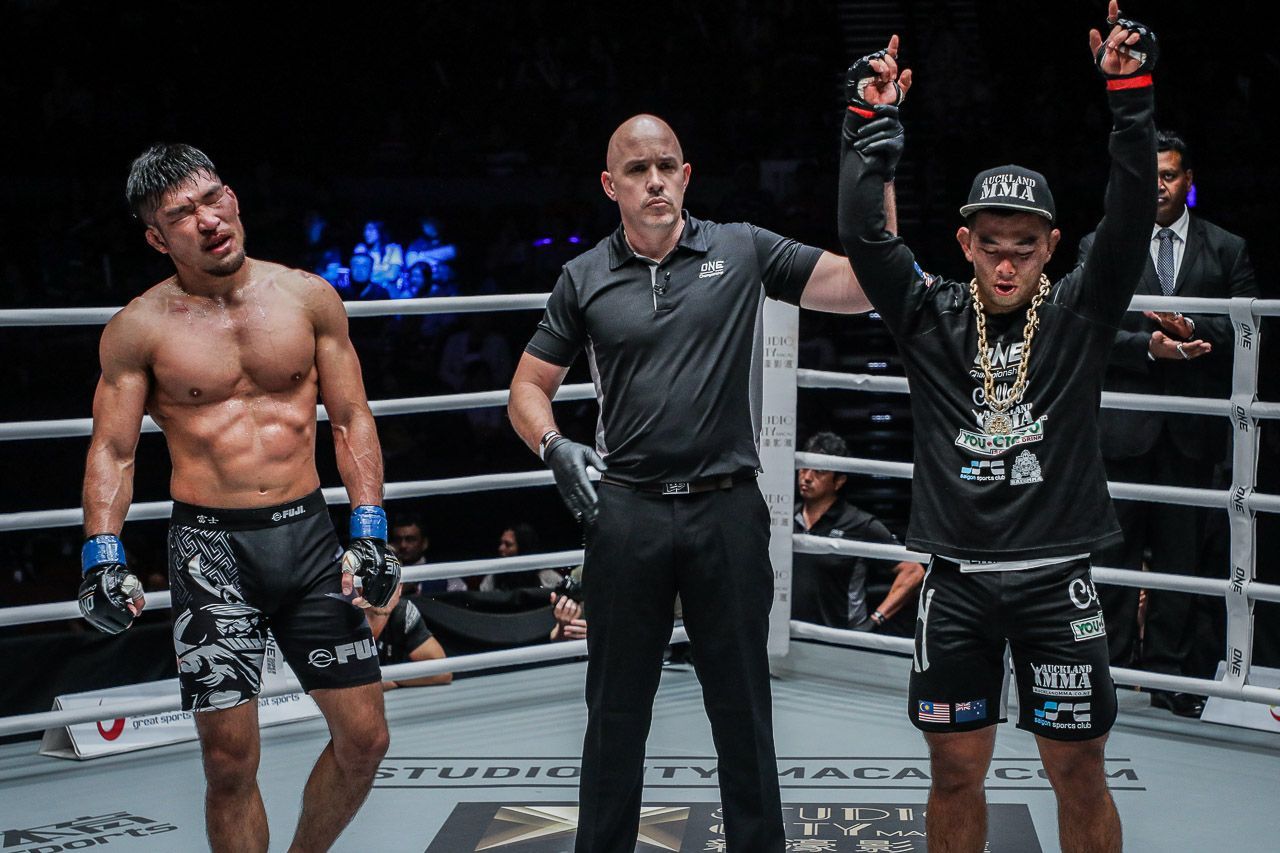 ONE: When would you like to get back in the cage?

ET: I was hoping to get four fights in this year. Right now I am up to two, so any time.

I guess we just have to wait for Martin to fight Kevin Belingon, and then he can decide whether he wants to defend the lightweight title.

I guess if that is not the case, I would happily fight Timofey Nastyukhin for an interim title or anyone else that Matt Hume (ONE Vice President Of Operations and Competition) believes would be a good match-up.