Eduard “Landslide” Folayang has momentum on his side once again.

The 34-year-old Filipino hero continued his climb back to the ONE Lightweight World Championship last Friday, 27 July, when he collided with unbeaten promotional debutant Aziz Pahrudinov at ONE: REIGN OF KINGS.

In front of a home crowd at the Mall Of Asia Arena in Manila, Philippines, Folayang authored a clear-cut unanimous decision win against the Russian newcomer, despite some obstacles that made his preparations difficult.

“There was not much tape of him that I could review, so it took me a while to size him up and see what he had to offer,” the Team Lakay veteran explains.

“He was very strong, and just like we predicted, he was a very capable wrestler. That is why I focused even more on the game plan we came up with, because I knew it would bring victory.” 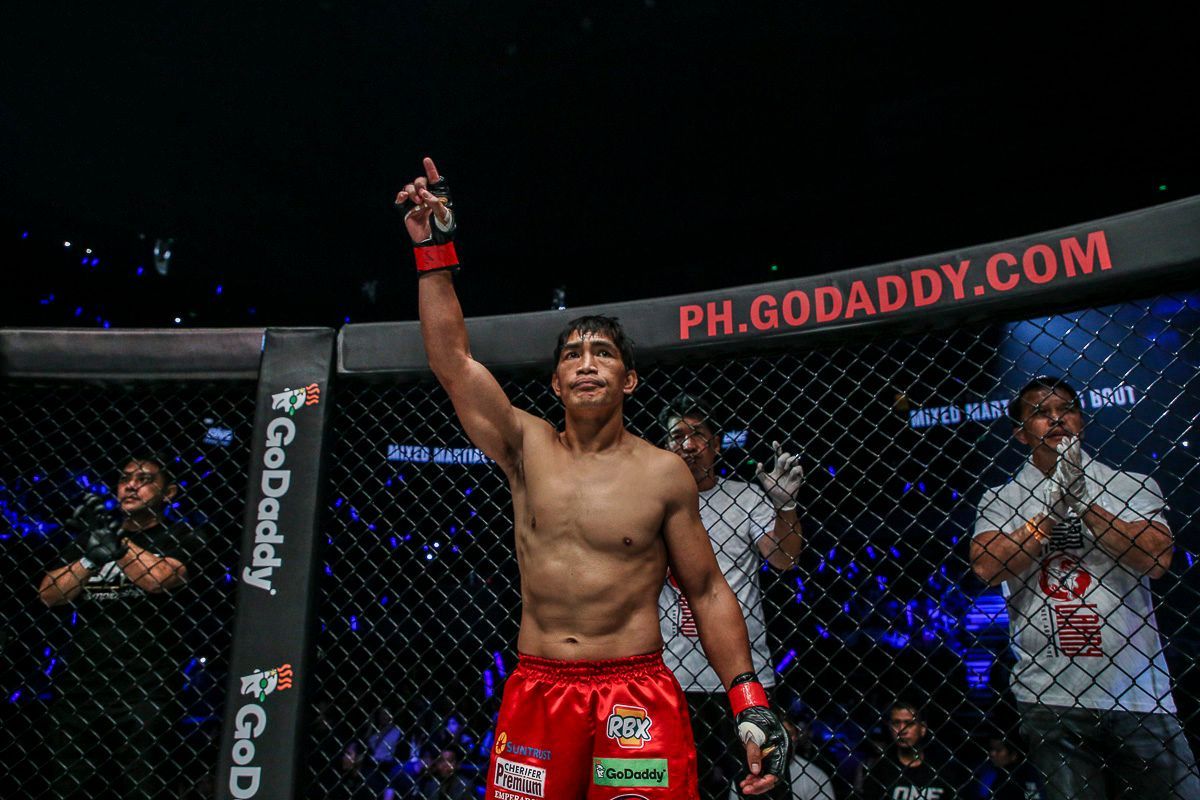 Folayang immediately took the center of the cage, measured up his Russian opponent, and cautiously struck with precise, powerful blows.

Pahrudinov – a Combat Sambo World Champion who entered the tilt with an unbeaten 20-0-1 record – used his strikes to set up takedowns. But, even when he was successful in taking the match to the mat, “Landslide” stifled him with a solid defense, and continued to light him up throughout the three-round affair when the action returned standing.

The margin of victory was clear – all three judges scored the bout in favor of the former ONE Lightweight World Champion – but the Filipino warrior admits it did not come easily.

“I gauged him very quickly in the bout, and I knew what I had to do to win once I got a feel for what he brought to the table,” Folayang says.

“I knew he wanted to take me down and bring me into his world, but we prepared very well for his style. I could not let him get in a dominant position. The match would have been very difficult – especially if he was able to get on top.” 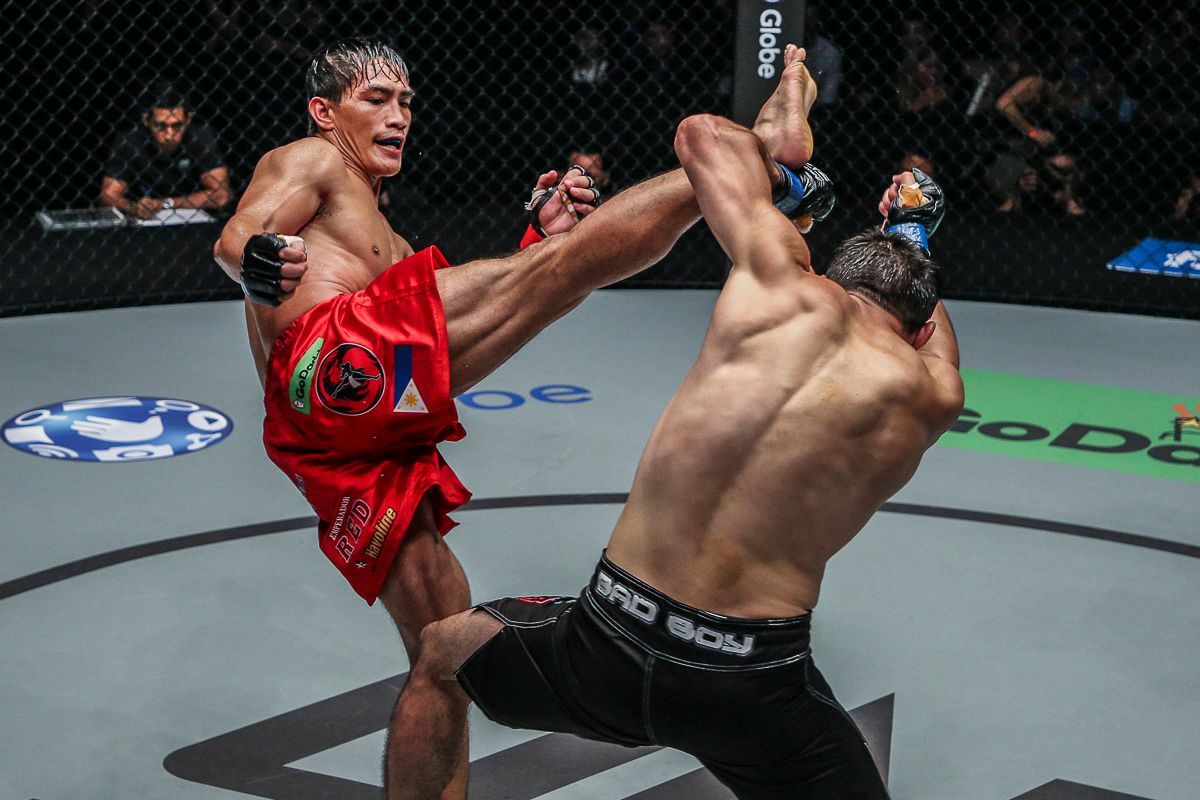 Now, eight months after he lost the ONE Lightweight World Championship to Martin “The Situ-Asian” Nguyen, Folayang finds himself on a two-bout win streak, and he is laser-focused on regaining the belt.

The road back to the gold could be a long and arduous one, but the Team Lakay veteran is willing to face anyone who will lead him towards a second title opportunity.

“There is one thing on my mind, and that is getting the lightweight title back. That is my main goal,” he says.

“I will take care of anyone blocking my path to the title. That is what we are working so hard for.” 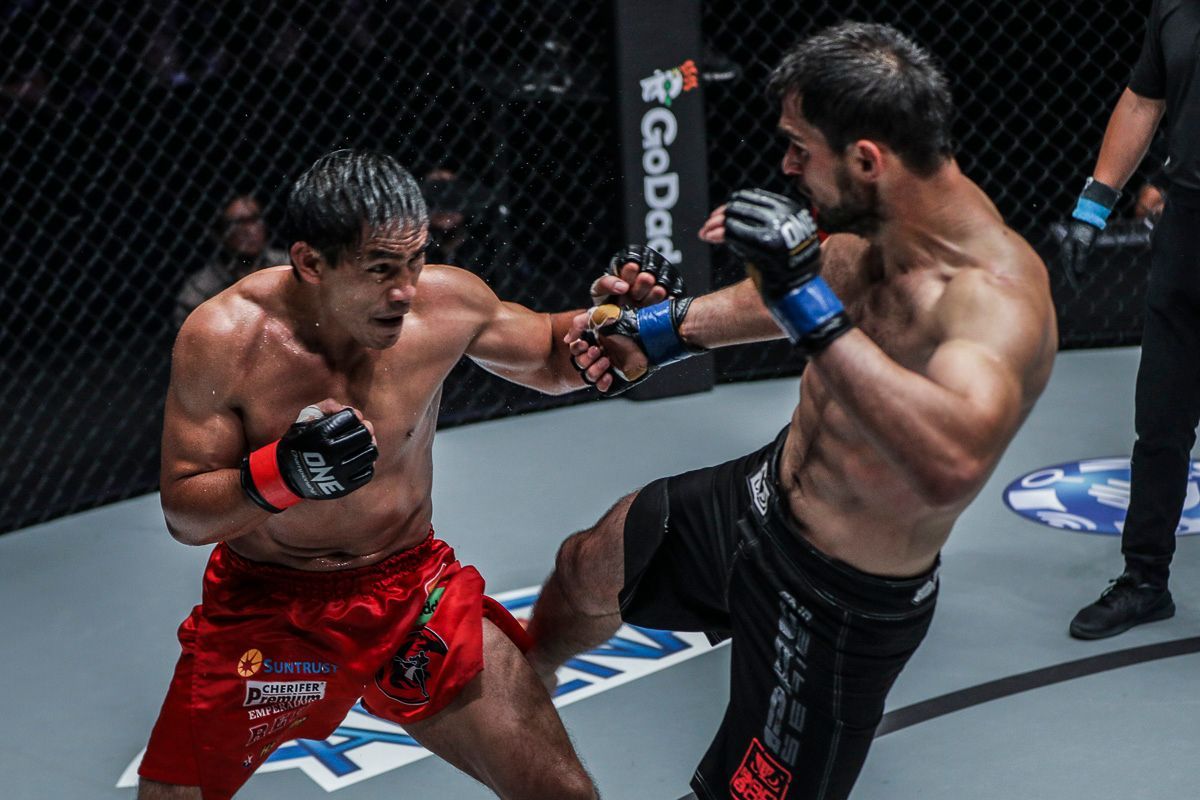 Folayang is aware he may need another win or two to secure another crack at the gold, and he believes victories against some old rivals could guide him back to the promised land.

Japanese martial arts icon Shinya “Tobikan Judan” Aoki, whom Folayang defeated for the title in November 2016, and Russian knockout artist Timofey Nastyukhin, whom “Landslide” fell to in December 2014, are both highly regarded in the lightweight ranks, and could provide a platform for him to jump towards the top.

Aoki has re-emerged as a frontrunner for the top contender’s spot. Like the Filipino, he is on a two-bout win streak after he also defeated his opponent – Shannon “OneShin” Wiratchai – at ONE: REIGN OF KINGS.

Nastyukhin is also in red-hot form, and riding a two-bout win streak. In August 2017, he successfully returned from a serious leg injury to defeat former World Title challenger Koji Ando, and then, six months later, halted the meteoric rise of Amir Khan. 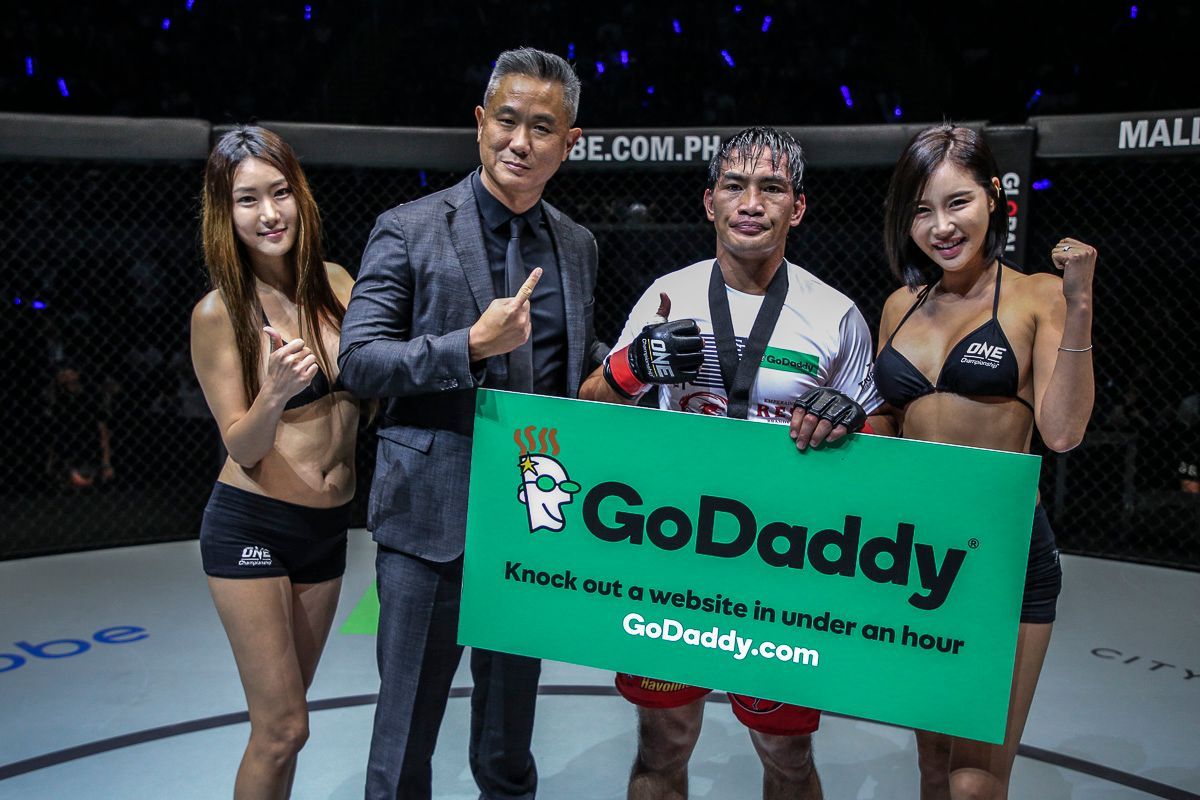 “As a fighter, I am willing to face anyone I am in the cage with,” Folayang says.

“Shinya did a great job in dealing with Shannon, and I would definitely be in for a rematch. Timofey is still running strong like a freight train, but I would be open to that rematch as well.”

However, there is another bout the Baguio City warrior believes people would rather see.

“I think the fans are only interested in one rematch, and that is with me and the Champion,” he continues. “They want me to fight Martin [Nguyen] again, and get my title back.”