Former ONE Lightweight World Champion Shinya “Tobikan Judan” Aoki is known for his world-class submission skills, but on Friday, 27 July, he displayed his devastating ground and pound.

The 35-year-old Japanese icon squared off against Thai mixed martial arts pioneer Shannon “OneShin” Wiratchai at ONE: REIGN OF KINGS in Manila, Philippines, and he secured the TKO victory in the opening stanza.

Early in the first round, Aoki closed the distance on his dangerous foe. He tied Wiratchai up against the cage, where he worked to complete a takedown.

Although the Thai briefly defended the takedown attempt, “Tobikan Judan” refused to give up, and he ultimately succeeded on his mission to ground the bout.

From there, Aoki expertly climbed into full mount, where most onlookers probably expected him to start hunting for a choke or an armbar. Instead, however, the Japanese icon let loose a meteor shower of ground strikes. 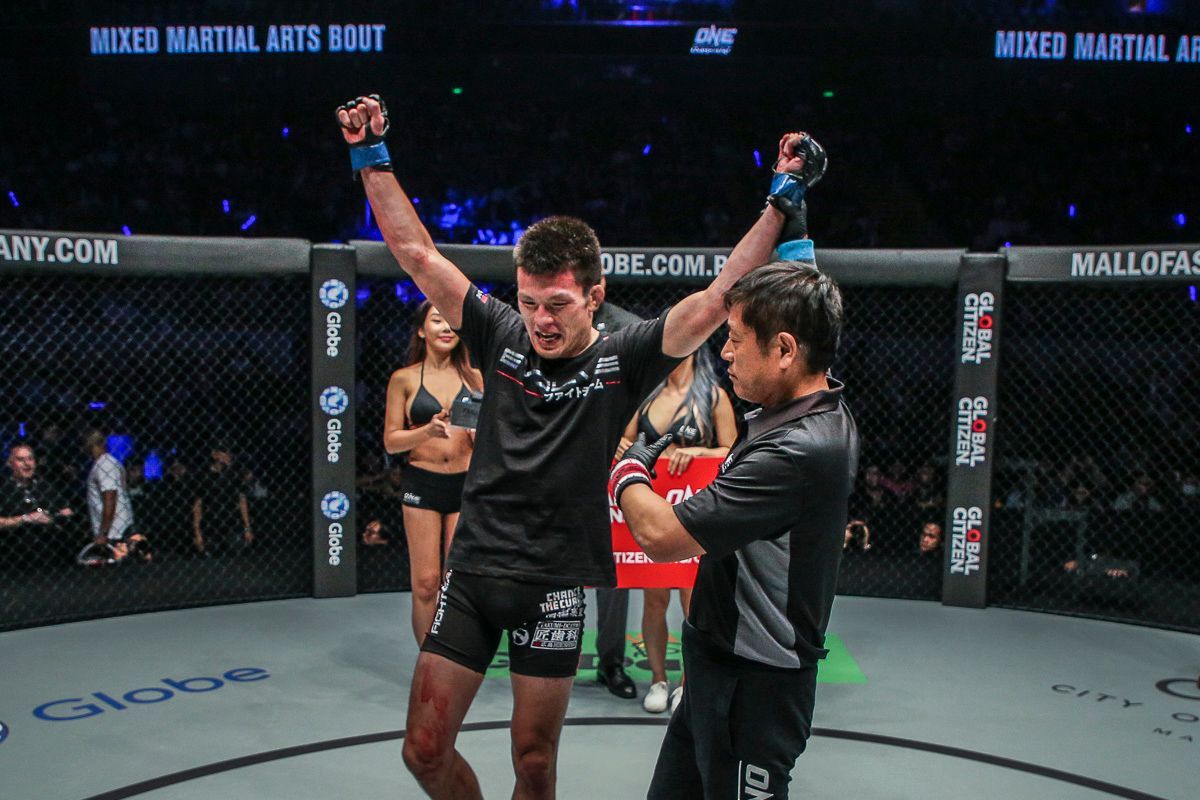 He unloaded a volley of punches, and then followed with a series of elbows, which clearly damaged Wiratchai.

The referee paid close attention, as Aoki kept up a melee of punches and elbows at his adversary.

Seconds later, the referee had seen enough. He stopped the contest at 2:16 of round one, awarding the victory to “Tobikan Judan.” 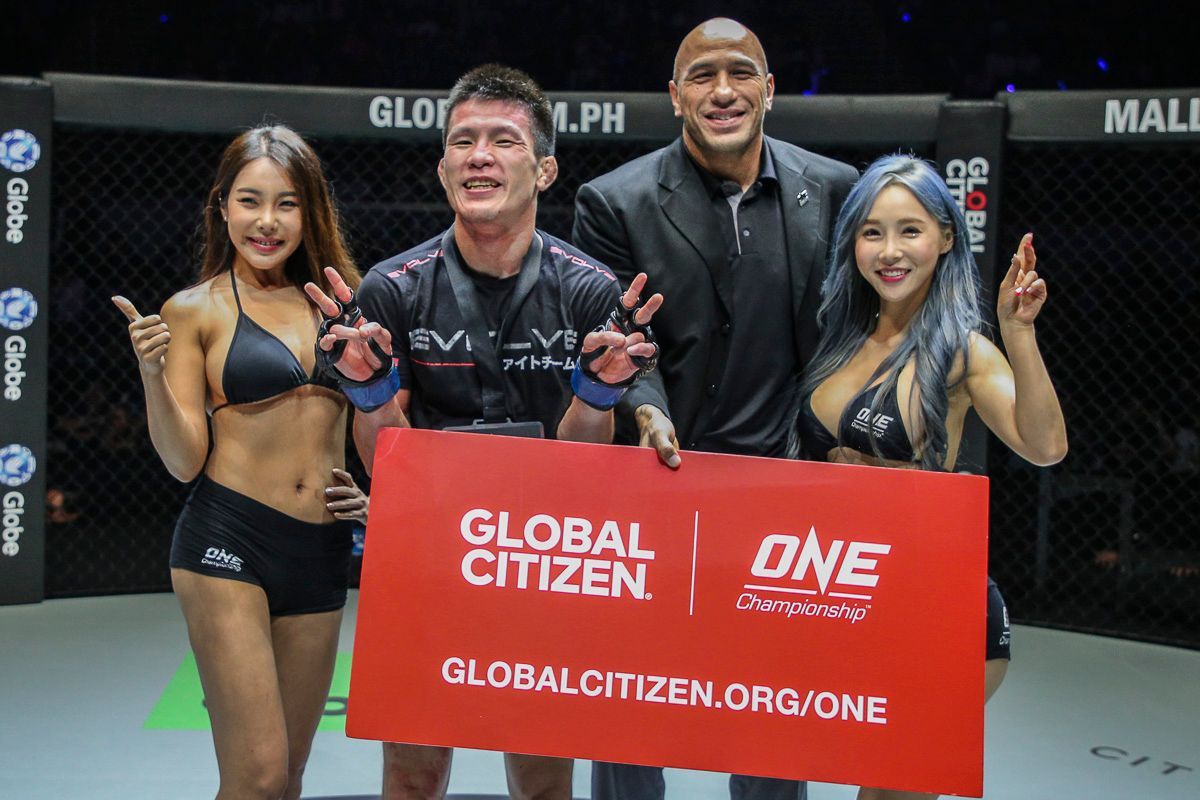 Aoki continues to have an incredible year. He moves his record to 41-8 (1 NC), picks up his third victory of 2018, and becomes the first person to ever finish Wiratchai.

The win could have solidified him as the top contender in the lightweight division, and the Japanese veteran may find himself challenging two-division ONE World Champion Martin Nguyen for his ONE Lightweight World Championship in the near future.