Before he arrives in Singapore to begin his comeback tour, however, he will be in Manila supporting his Team Lakay stablemates next weekend.

The Filipino hero will see his teammates, Kevin “The Silencer” Belingon and Honorio “The Rock” Banario, competing at ONE: HEROES OF HONOR on Friday, 20 April, inside the Mall Of Asia Arena.

As they get ready for their epic clash inside the ONE Championship ring, Folayang talks about their training, and their chances of victory.

ONE Championship: Your teammate Honorio Banario will face Adrian Pang, a man you are quite familiar with. What are your thoughts on this match?

Eduard Folayang: I think it has the makings of one of the most action-packed bouts in the history of ONE Championship’s lightweight division. Both men are coming into the ring with their own motivations for winning the bout. Honorio is, right now, at the very top of his game. He is right at his peak, and better than ever. At the same time, Pang is an incredibly tough competitor, and an experienced veteran.

It is going to be fast-paced and exciting, for sure, because both men do not know how to back down. They will keep coming forward until one of them cannot continue. The is just the nature of this contest. I fully expect Honorio to win this match. I believe his overall skills, power, and precision will be too much for Pang.

ONE: You have trained alongside Honorio for years. How much has he grown as a martial artist?

EF: Honorio has grown immensely as a martial artist over the past couple of years, and it makes me happy to see how far he has come. From being the ONE Featherweight World Champion, and now making a run to the top of the lightweight division, it makes me extremely proud as his teammate to witness his march towards greatness. Honorio is now very well-rounded, with amazing striking and raw power, as well as more capable on the ground.

ONE: Having competed against Pang back in August 2016, what did you take away from that battle?

EF: One of the biggest takeaways I have had from my own encounter with Pang is the importance of timing. You cannot just rush into exchanges, and at the same time, you cannot just back away from them either. There is a correct place, and a correct time to engage, and to disengage against a very strong opponent such as Pang. Striking definitely has to be on point, and you have to use your length to your advantage. The closer Pang gets, the more dangerous he becomes, so you have to keep him out of range.

Also, Pang is a brawler that Honorio cannot afford to stand in front of as a stationary target. Honorio has to be careful of Pang’s power, because the man has crazy one-punch knockout power that can turn the lights off on anyone. Plus, he is extremely tough, and will walk through some shots lesser men will crumple under.

The most dangerous thing about Pang, however, is his huge heart. The man cannot be mentally broken, and will keep coming forward no matter what. I have experienced it first-hand. I know how tough he is. 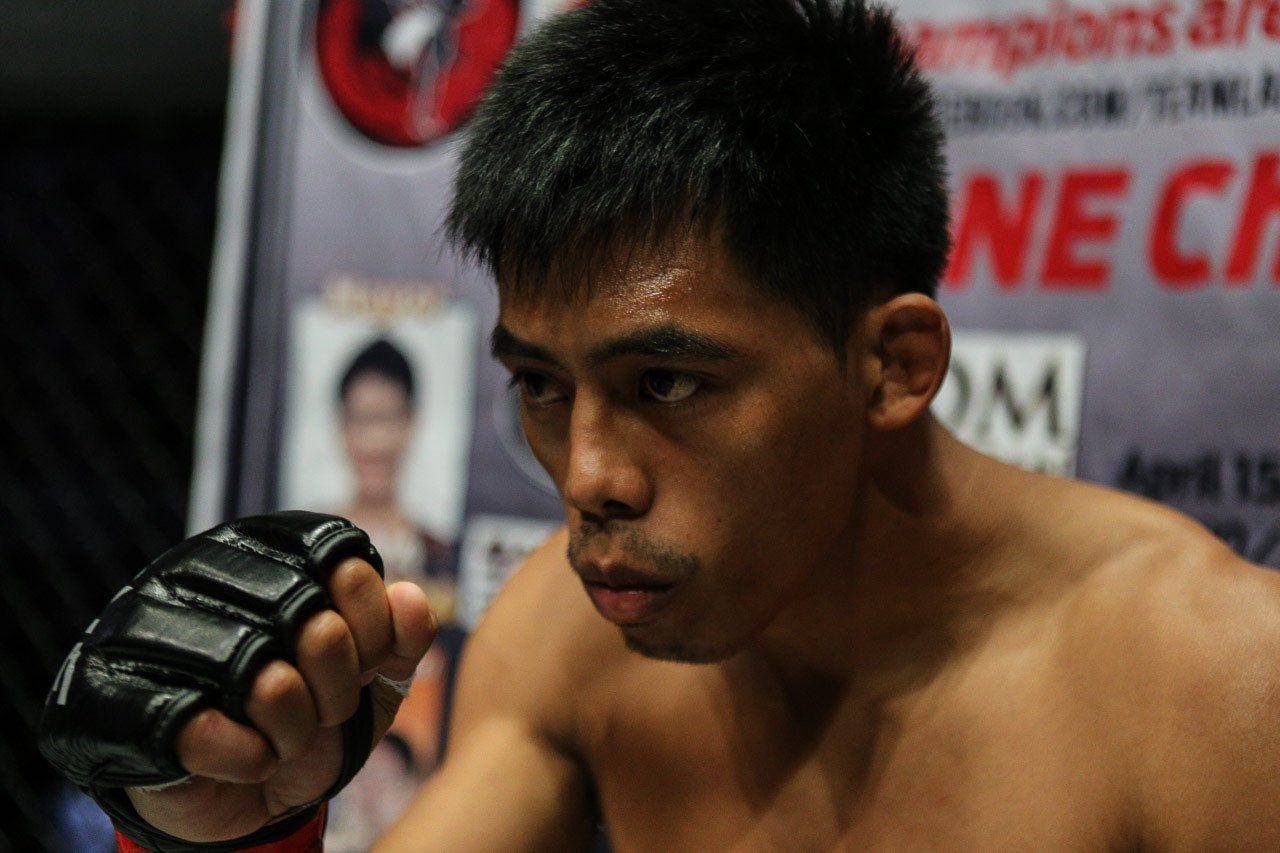 ONE: What are you working on with Honorio, and how do you anticipate this bout ending?

EF: I am working extensively with Honorio, honing his wrestling skills, and drilling with him in striking. I fully expect him to take home the victory, and make the Filipino fans proud once again.

I am leaning towards Honorio winning by knockout, but I know Pang is incredibly tough, and can take some shots on the chin that would knock anyone else out. If Pang can handle Honorio’s power, it may go the distance. Otherwise, it is going to end early, and in spectacular fashion.

We are devising a sound strategy for this bout, one that Honorio should be able to execute with no issues. It is going to be a tough battle for sure, but Honorio is more than well-equipped to succeed. 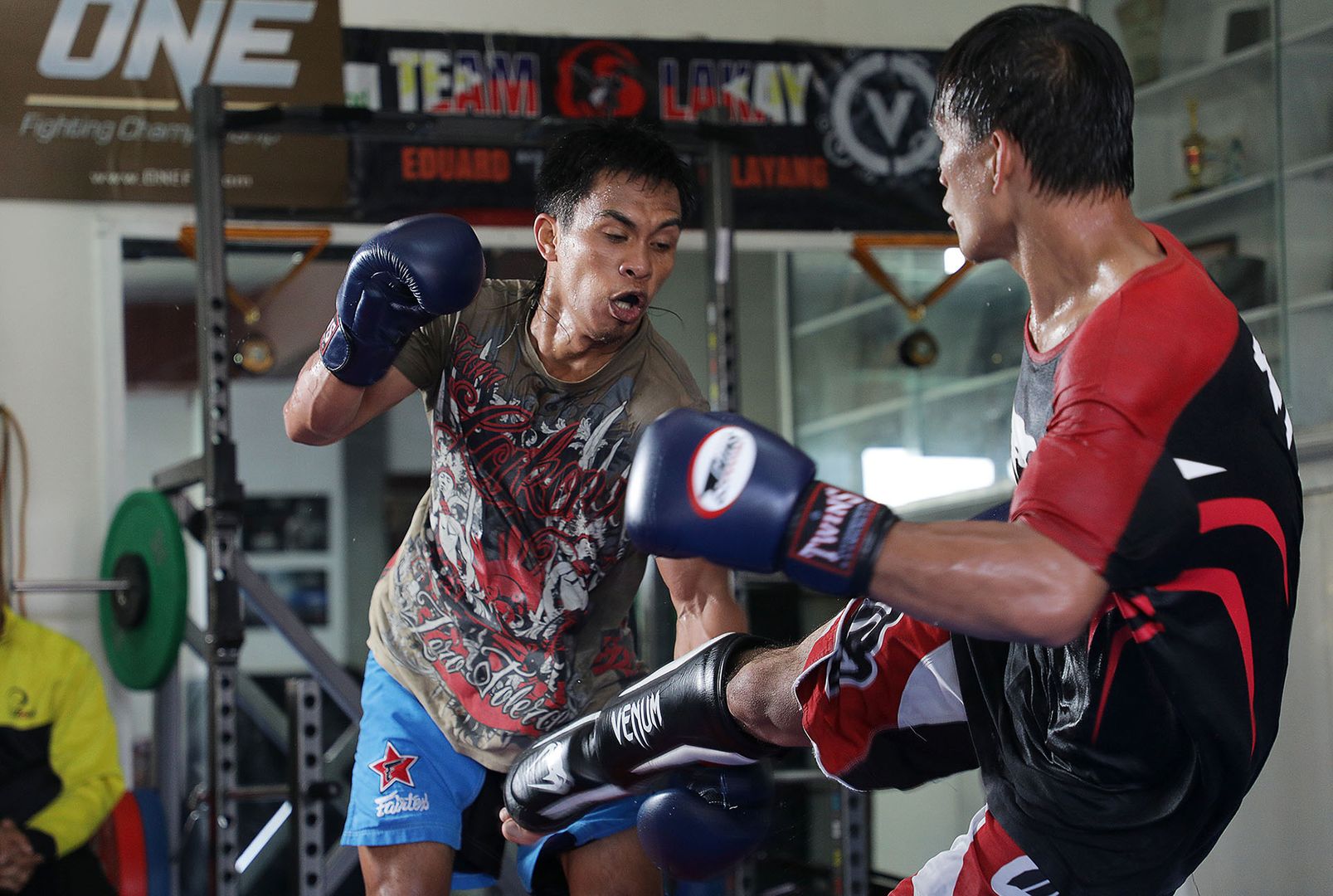 ONE: Also, your teammate Kevin Belingon is in the main event. If he beats Andrew Leone, do you think he can get a bantamweight world title shot?

EF: I believe Kevin is right at the precipice of another shot at the ONE Bantamweight World Championship. He is a tremendous competitor, and one of the hardest working athletes in the sport. His stunning run as of late is by no coincidence. It has come through sheer hard work, day in and day out. I have seen him work so hard in the gym, and today he is one of the strongest bantamweights in the promotion, if not the strongest.

He is on a winning streak right now, and any moment he can get another title shot. I believe if Kevin beats Andrew, it will definitely send a strong message to ONE Championship, and to the champion, that he is ready for a rematch.

ONE: What do you feel Kevin needs to do in order to get the win?

EF: I think Kevin needs to maintain his usual aggressiveness, and allow Andrew no breathing room. He needs to be all action from start to finish, and try to overwhelm Andrew. I know Andrew is a good wrestler, so Kevin has to do his best to stay away, and keep his distance. The closer Andrew gets, the more dangerous he becomes.

This is martial arts; you cannot underestimate any opponent. Anything can happen in the ring, or in the cage. I think Kevin has what it takes to score another scintillating knockout, but I would not underestimate Andrew, so we are doing our best to come up with an awesome game plan for Kevin. 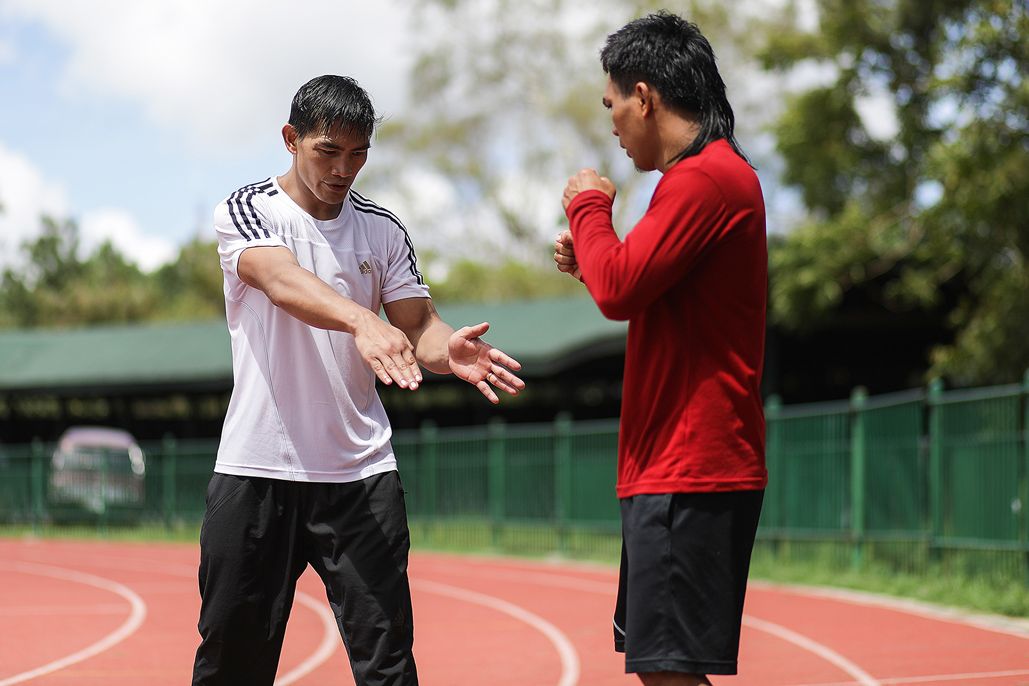 ONE: How do you see this match going down?

EF: I think Kevin will come out guns blazing, and try to finish Andrew early. Andrew will try his best to weather that initial storm, and drag things out a little longer. Then he will look to take Kevin down to the ground where he has an advantage. But Kevin has improved immensely in his takedown defense over the last couple of years.

It is going to be hard for Andrew to get a hold of him, and keep him down. Andrew will eat a lot of shots coming in, and it will be treacherous for him. Kevin is one of the most aggressive and most powerful punchers in the sport today. One mistake from Andrew, and it can be lights out.