After a brief hiatus from Muay Thai competition, Nong-O Gaiyanghadao could not resist the call to test his skills on the global stage at ONE Super Series, and made an illustrious return to the ring at ONE: HEROES OF HONOR last Friday, 20 April.

The 31-year-old Thai clashed with Rajadamnern Stadium World Champion and two-time WBC Muay Thai World Champion Fabio Pinca, and in front of a capacity crowd at the Mall Of Asia Arena in Manila, Philippines, he defeated the Frenchman via unanimous decision.

“I felt very happy,” the Evolve MMA representative begins. “I was excited for my ONE Championship debut, and to compete in such a big arena in Manila was amazing. I felt great in the ring, and I really enjoyed myself.

“My favorite memory was the walkout. When I first walked out and saw a packed stadium cheering, I got really excited. The stadium was huge, and I am thankful to have been able to put on a show there. I especially [liked it] when the announcer yelled, ‘from Thailand.’ I was really proud to be representing my country on the global stage.” 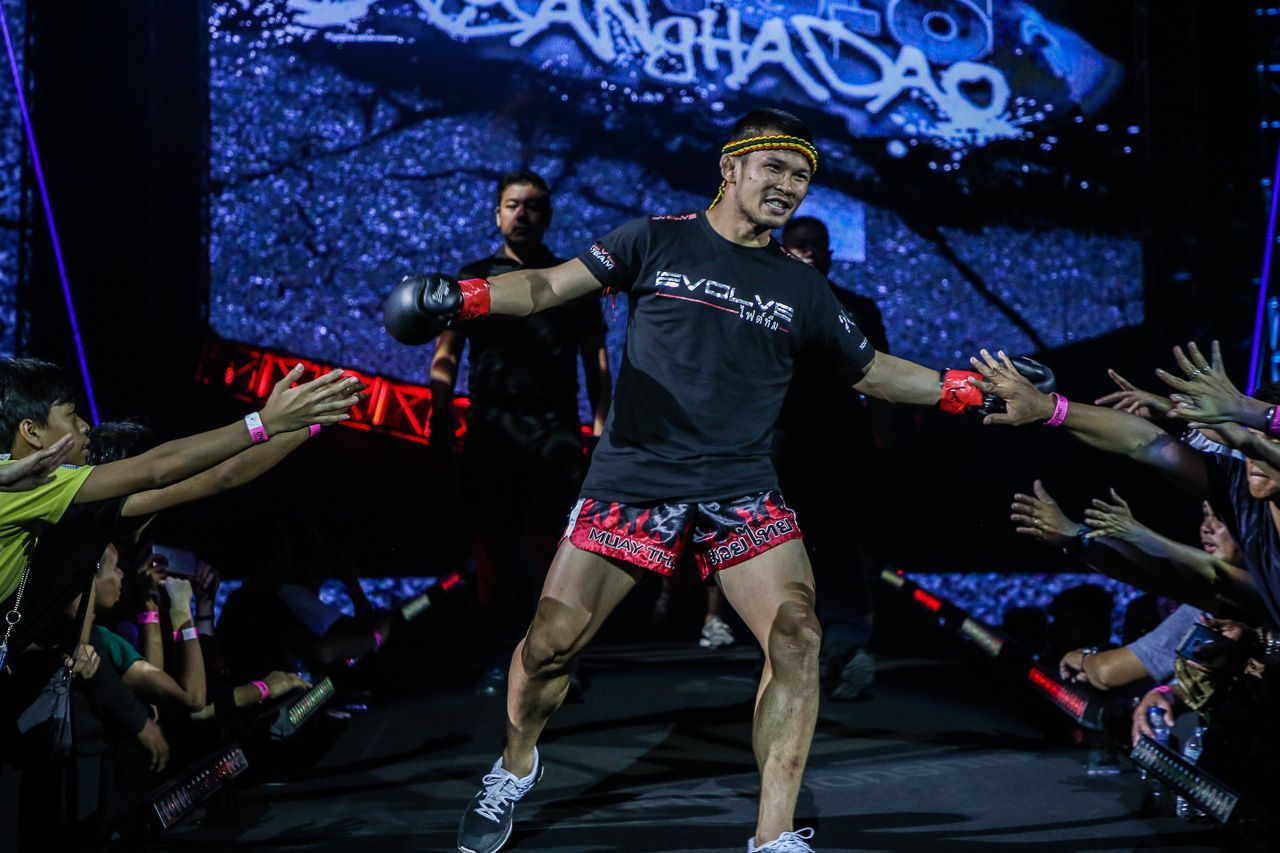 Even though Gaiyanghadao admitted had some ring rust, he showed fans around the world exactly why he is a five-division Lumpinee and Rajadamnern Stadium Muay Thai World Champion.

The Thai displayed phenomenal footwork, maintained incredible balance, and chipped away at his opponent with a wide array of powerful kicks. He kept Pinca guessing with his strikes, and that afforded him the opportunity to sweep the French aggressor on a few occasions.

While Pinca applied more pressure as the bout wore on, and beautifully mixed his boxing with his kicks, Gaiyanghadao seemed to outpoint him at every turn. The Thai was able to adjust to the Frenchman’s style on the fly, and that played a crucial role in his victory. “Pinca is good. I enjoyed competing against him,” Gaiyanghadao says. “He is well-rounded, and is effective with all of his weapons. He was a bit slower than me, so that is one of the advantages I had.

“My plan was to read his game, and go from there. It was my first bout in a long time, so I was not 100 percent sharp yet. I will be better in my next bout.”

From the sounds of it, Gaiyanghadao plans to stick around, and participate in ONE Super Series for a long time to come.

The legendary superstar has previously faced Muay Thai greats such as Saenchai, Singdam Kiatmuu9, and Jomthong Chuwattana, and has already achieved so much in the sport. However, Gaiyanghadao has a couple of new goals he wants to accomplish. 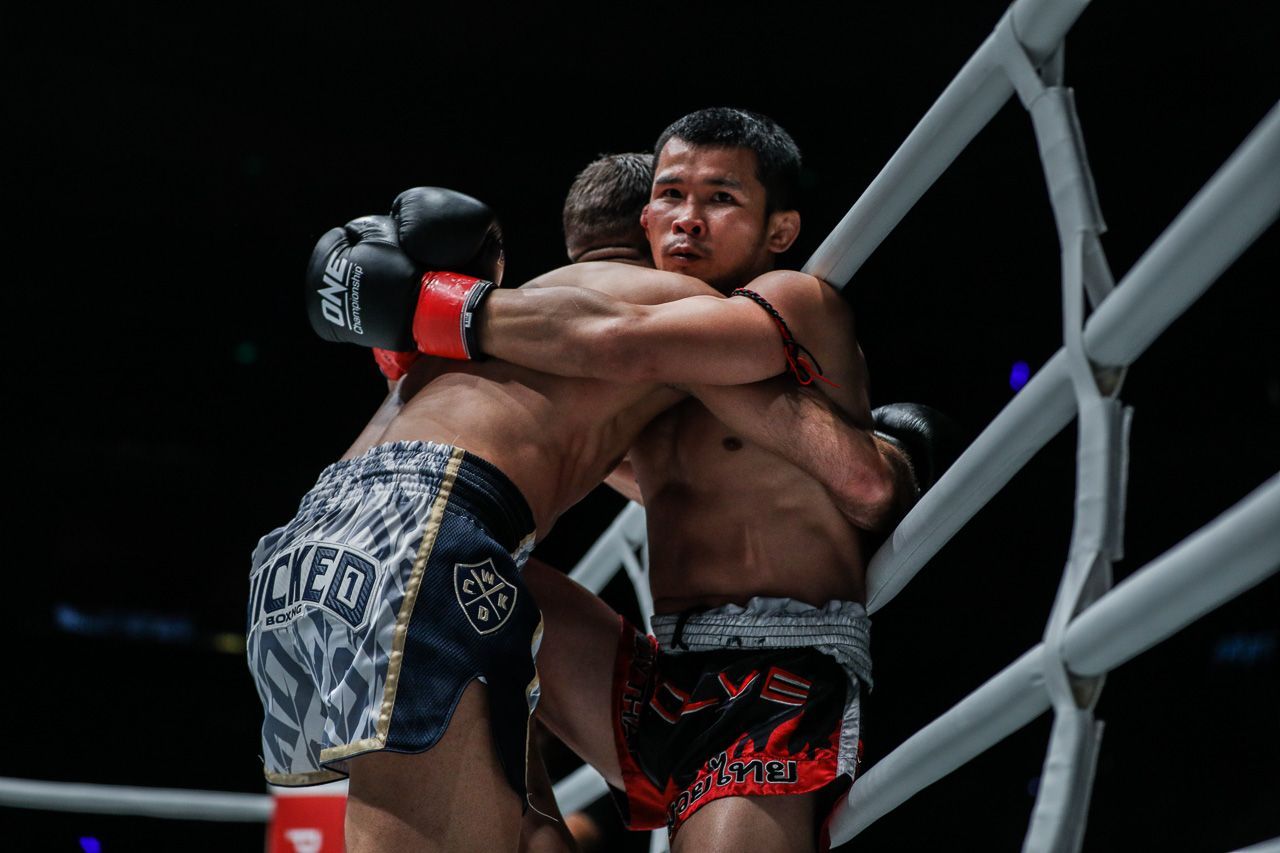 “I want to return as soon as possible. It was amazing to finally compete in ONE Championship, and I cannot wait to do it again. I am willing to compete against anyone,” he says, before revealing his ultimate intentions.

Gaiyanghadao may have taken a long break from the sport, but now he feels refreshed, and is prepared for his return to prominence.