Australia’s Kenny “The Pitbull” Tse has had to battle against the tide to forge a successful career in martial arts.

Now that the 24-year-old kickboxer has reached the pinnacle of his sport in ONE Super Series, he believes he can validate his commitment to a life in the ring.

The next step on that path will come against Hiroki Akimoto at ONE: MASTERS OF DESTINY in Kuala Lumpur, Malaysia on Friday, 12 July, where he takes aim at his first victory on the global stage.

Ahead of that massive clash inside the Axiata Arena, find out how “The Pitbull” overcame bullying and the pressure to follow a ‘normal’ life to pursue his dream.

Learning The Value Of Hard Work 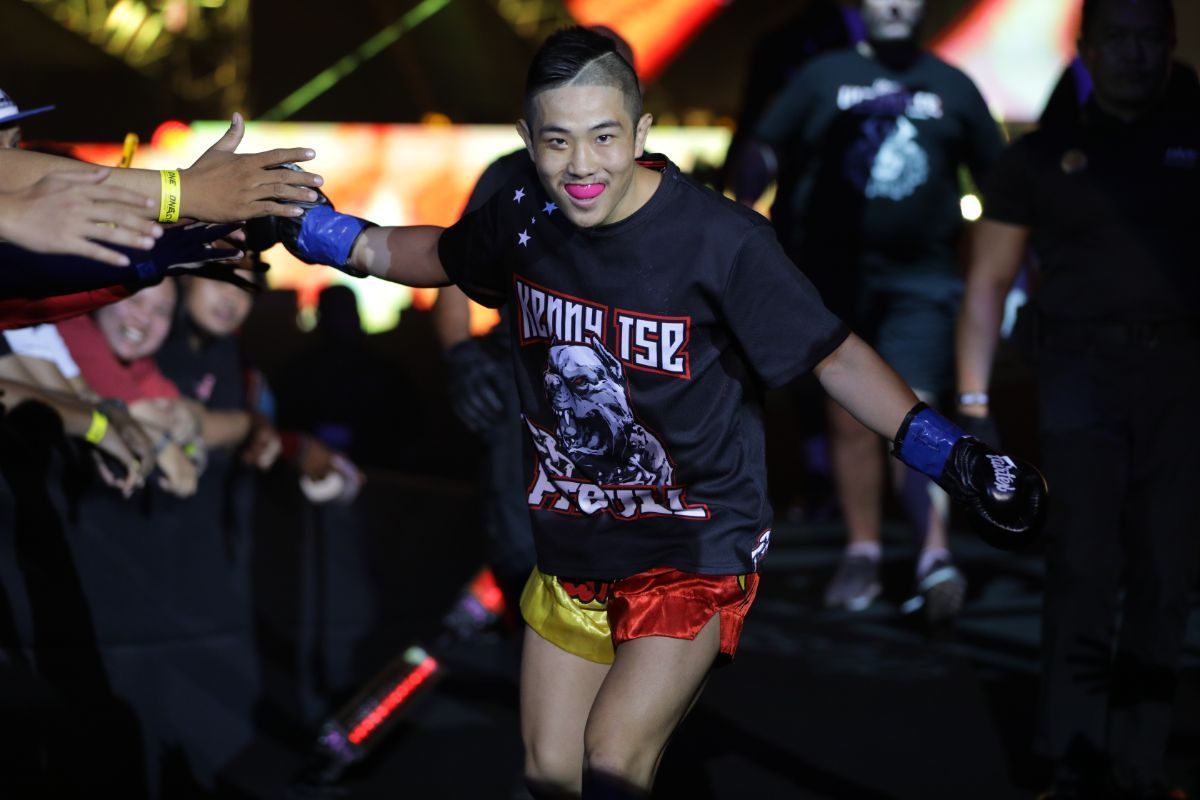 Tse was born in Melbourne, Australia as the youngest of three sons to Chinese parents. They had relocated Down Under to offer their offspring better opportunities in life.

His mother and father worked hard in their new country and set an example for their children to follow.

“My parents were just really poor in China, and there were not many opportunities there. They came over here looking for a new life and to find work,” he explains.

“They owned a café. We didn’t have heaps of money, but we got by. Seeing them working hard every day, saving what they could to give me and my brothers a good life – that gave me a good work ethic.”

“The Pitbull” describes his parents as “traditional Chinese,” and they stressed the importance of education to their sons. This made Tse studious, but also contributed to some hard times for him at school.

“My parents pushed me hard to get good grades and go to university, so sport wasn’t really a thing for me, and I was a chubby kid in school,” he admits.

“I got bullied a bit – I was a small, fat Chinese kid, and I was pretty shy, so I had to do something about it.”

Building Himself Through Martial Arts

Fortunately for the young Tse, there was a path already partly beaten for him to walk down. His older brothers are active competitors, and he followed them to the gym.

“My two older brothers both fight as well. I looked up to them every day. Whatever they did, I was doing too,” he says.

“At that time, one of my brothers – who is four years older than me – was already training and fighting, and he got me into martial arts so I could lose some weight. It helped to give me confidence, and I went on from there.”

“People still tried to bully me. They knew that I had started martial arts, so they wanted to test me – so it didn’t prevent bullying, but it gave me the confidence to know my self-worth. I didn’t do it to defend myself. I did it to build myself.”

The flyweight star’s parents did not approve of their son’s new endeavor, but his love for kickboxing and the self-improvement it gave him meant he stuck at it.

After three years of training, he was offered a late notice match on a local show. He took the opportunity, and it ignited his love for competition that he has had ever since.

“At that stage, I wasn’t really thinking about competing, but after that, I really wanted to do it more. It was really scary, but I won on points, and it gave me more motivation to keep going.” 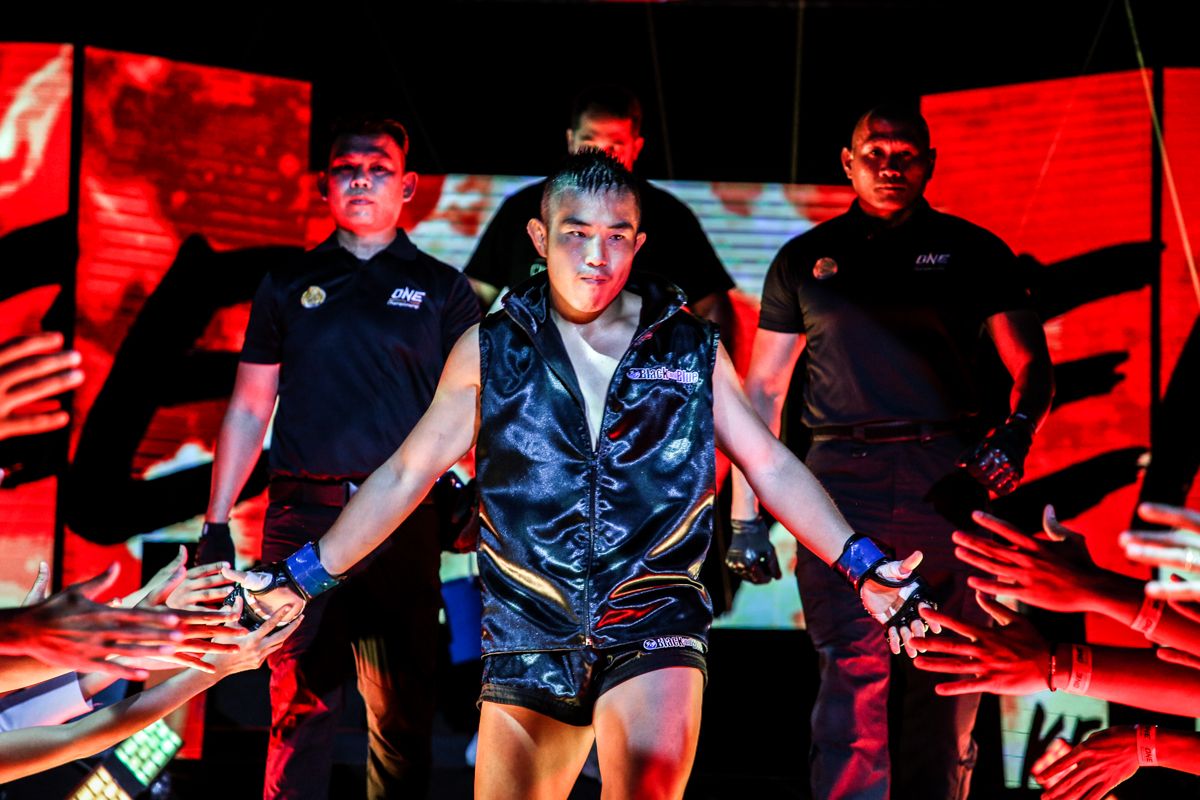 As a fourth-year chiropractic student, Tse has to juggle his studies alongside a training and competition schedule.

His mother and father have always insisted he should focus on a ‘traditional’ career, and put a lot of pressure on him to hang up his gloves. Although he has the drive to pursue his dream and his studies, their scrutiny contributed to him reaching breaking point.

“It was too much at once. I had to train, study, and work part-time at the supermarket – and there was the pressure from my parents. It all got to me, and it was a bit too much. I didn’t know how to deal with it.”

Luckily, he had the support of his coach at Team Ultimate, James Roesler, who noticed that his young charge was having a hard time, and offered him the space to clear his head.

He let Tse live in a room above the gym, where he could manage the different elements of his life much more easily, without the close gaze of his parents.

“I lived in the gym for a year to find my space, and that’s when I found myself. I put everything together and got in a good mental space,” says “The Pitbull.”

“My coach is like my mentor and a father figure to me. He set out a structure to me, and believed in me. He said I could be the one percent who could do both, so I owe all that to him.

“I found the courage to carry on with my training and studies. Now the one thing I want is the support of my parents. I just hope if I keep winning, they will eventually see it.” 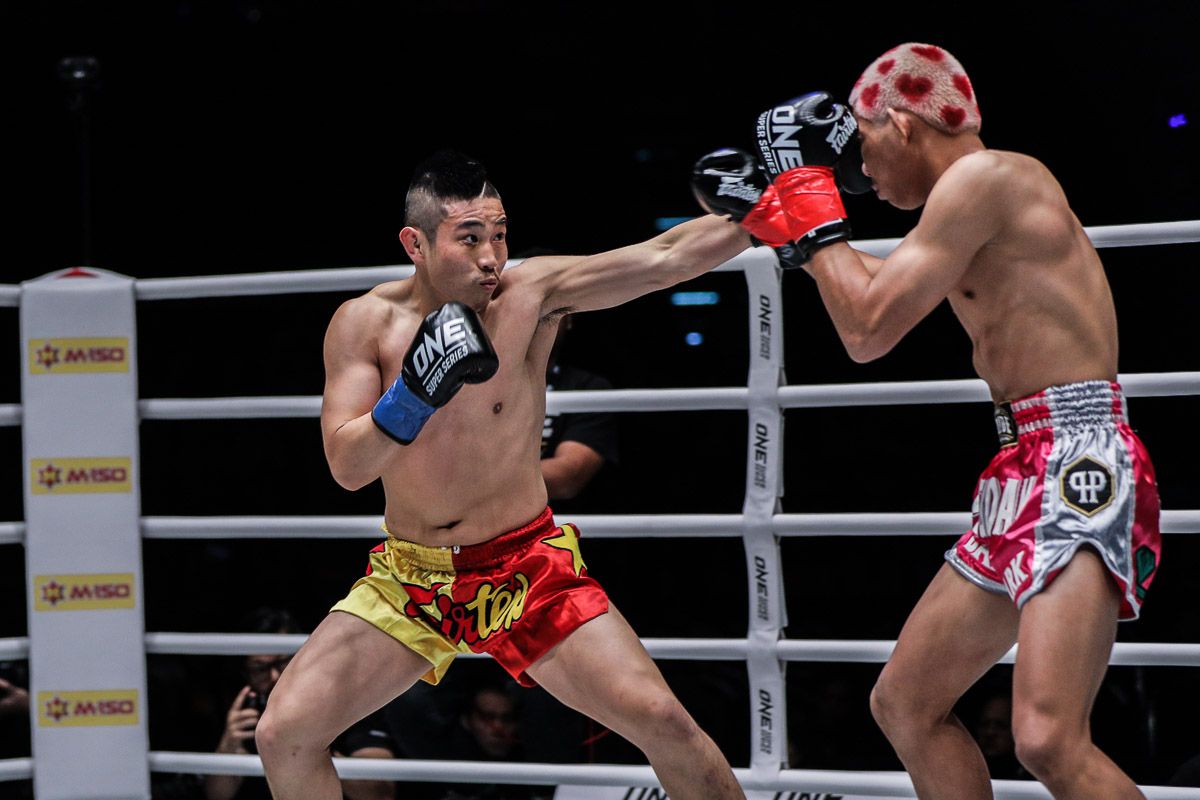 Now he is on the roster of the world’s largest martial arts organization, Tse cannot be too far away from the vindication he seeks. The K-1 Commonwealth Champion had success nationally and internationally before his call-up to ONE, and now he wants to establish himself as a ONE Super Series contender.

He knows he is on the right path – now he just needs to build his record among the best martial artists on the planet.

“Winning title fights on the national scene just felt better and better because I knew I was following my own passion instead of what someone else wanted for me,” he says.

“Still, for every fight, there’s always the feeling, ‘What if I’m not good enough? What if I’m not doing enough,’ and that feeling is what drives you to get better and motivates you to do more.

“But I do believe in my abilities and what I can do. Right in front of me, I want to get my first win in ONE, and then in the future, I want to keep winning and, one day, have the ONE Championship World Title in my division.”