When Aung La “The Burmese Python” N Sang traveled to the United States for the first time in 2003, it was tough leaving the only life he knew behind in Myanmar.

The reigning two-division ONE World Champion – who will defend his ONE Light Heavyweight World Title against Brandon “The Truth” Vera at ONE: CENTURY PART II – traveled to America for further education, but he never forgot about where he came from.

When he finally returned home, he was recognized as one of the country’s most accomplished athletes. It is a celebration every time he sets foot in the country, and it is an experience he never takes for granted.

“It’s amazing. From little kids to old people, they give me so much love and support. It’s overwhelming at times, but it’s super awesome,” he says.

“The last time I was there was the first week of March when my friend Tial Thang fought, and I cornered him. It was an amazing trip, and he won the fight as well. It’s a different world over there. It’s one of the poorer countries, but the people are all so generous and kind.”

While he loves his homeland deeply, “The Burmese Python” settled in the States after he finished his education and started a family.

He built a new life, and also began a new career in mixed martial arts thanks to the elite standard of training he had access to in Baltimore, and now Florida at Hardknocks 365.

His time in both countries has given him a deeper appreciation of the life he has built, which he never takes for granted. It also makes him want to help give his compatriots the chance to prosper as he has.

“I have the best of both worlds. I’m very blessed to be able to do that,” he explains.

“The things that we take for granted are a luxury over there. Going to Walmart would be a luxury in Myanmar. Buying stuff from a gas station, or even having electricity, internet or cable – that’s a luxury.

“It reminds me how blessed I am, and how I should be grateful for everything that I have here, and it gives me more of a drive. Eventually, I want to be able to go back, stay there, and do some really good work in Myanmar.”

While life may be hard for some people where he was born and raised, there is so much to love about the country, and he tries to share that with the world, whenever he can.

That begins at his home in Florida, where guests to the Aung La N Sang household will be treated to some of his people’s famous hospitality.

“I do bring Myanmar back with me – from the way I communicate with people to the way I treat others,” he explains.

While he always loves using customs from Myanmar when he is in the United States, Aung La N Sang can also expose people across the planet to his native land because of his vast social media presence.

The 34-year-old has built a huge following through his success on the global stage, and he loves nothing more than to show his millions of followers the amazing place he calls home. 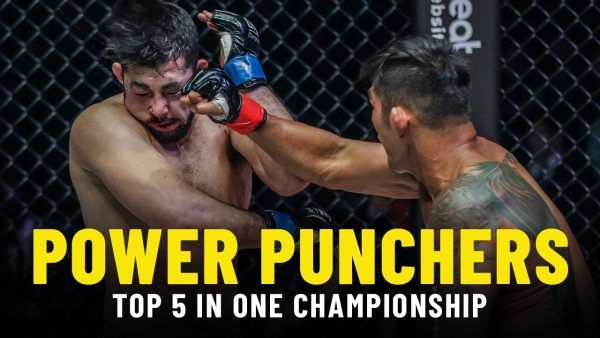 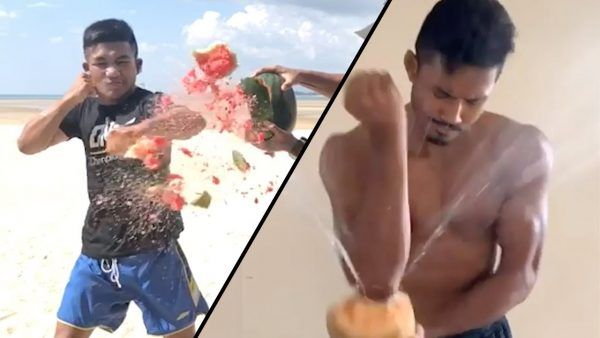 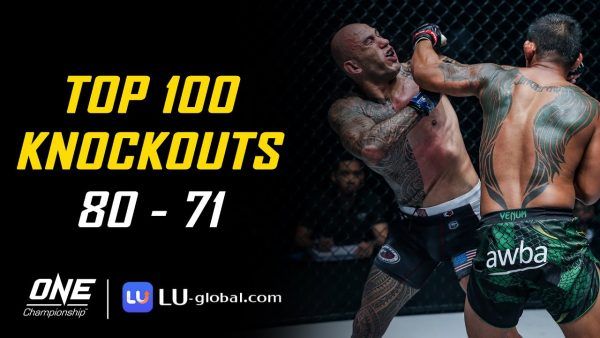