Posted by ONE Championship on Tuesday, February 6, 2018

After an unforgettable 2017, which saw him capture the ONE Middleweight World Championship, and then claim victory in the promotion’s first-ever Open Weight Super-Bout, the 32-year-old has now been afforded the rare opportunity to become a dual world champion in front of his countrymen.

On Friday, 23 February, the Myanmar icon will return to the Thuwunna Indoor Stadium in Yangon to challenge Brazil’s Alexandre “Bebezao” Machado (8-2) for the vacant ONE Light Heavyweight World Championship at ONE: QUEST FOR GOLD.

“It is amazing. I am pretty excited,” Aung La N Sang states. “There have been a lot of changes over the past year. It just goes to show you how much you can accomplish in a year if you focus and you have your things together.” 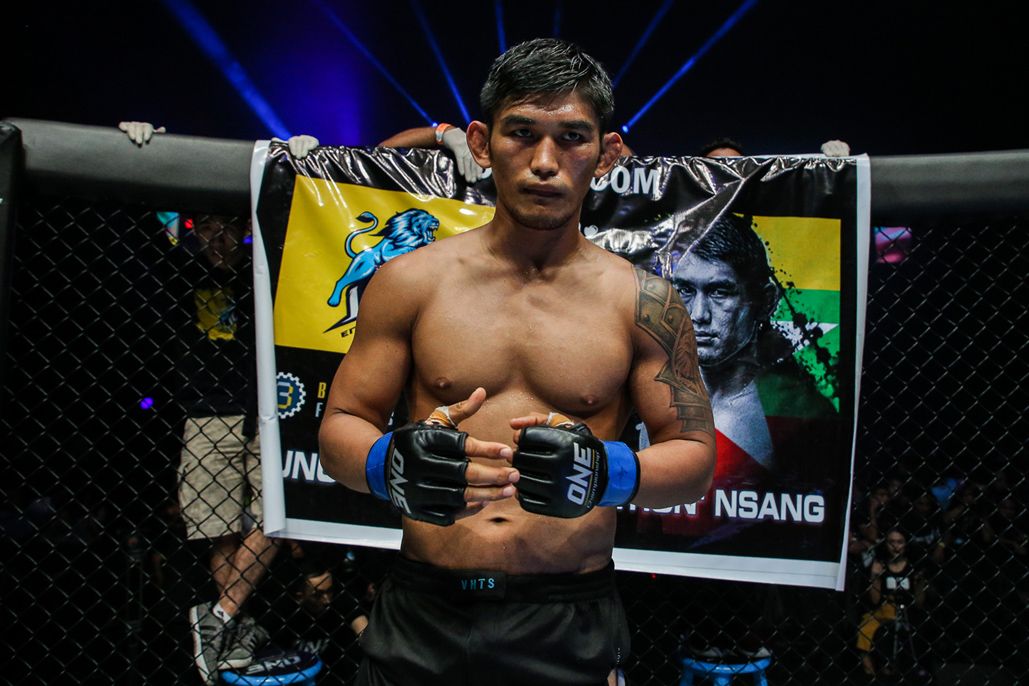 Last June, at ONE: LIGHT OF A NATION, Aung La N Sang faced off against then-unbeaten titleholder Vitaly Bigdash in a rematch from their initial encounter five months earlier. It was a captivating back-and-forth affair, one which saw the national icon defeat the Russian via unanimous decision to become the ONE Middleweight World Champion, as well as Myanmar’s first world champion in sports.

Aung La N Sang followed that dynamic performance up by competing opposite four-time Muay Thai and kickboxing heavyweight world champion Alain “The Panther” Ngalani in the first-ever Open Weight Super-Bout at ONE: HERO’S DREAM in November.

While it was a heavy undertaking, Myanmar’s faithful hero submitted the chiseled behemoth via guillotine choke with just 29 seconds remaining in the opening round. “I might have looked bigger [than Alain] because I was taller, but he was definitely a lot stronger than me, and when we clinched up, I could feel his power. I could not pull him around, like when I took him down for the takedown. He was very strong.

Now, Aung La N Sang is bracing for yet another huge challenge.

“The Burmese Python” is stepping up a division to vie for the vacant ONE Light Heavyweight World Championship against Machado.

Based in Rio de Janeiro, Brazil, the 35-year-old Machado is a BJJ black belt who previously contended in the heavyweight division. He is a former Peru FC Heavyweight Champion, and seven of his eight victories have come by spectacular finish.

Coincidentally, “Bebezao” also last competed against Ngalani at ONE: HEROES OF THE WORLD in August 2016. He used his world-class grappling to TKO the chiseled hulk just 21 seconds into the second round.

To prepare for this bout, Aung La N Sang traded the comforts of his Crazy 88 Mixed Martial Arts gym in Maryland for Hard Knox 365 in South Florida, where he trains alongside bigger, and more experienced, training partners.

That will be especially important for him, as he feels the key to victory lies in the versatility of his world-class talent. 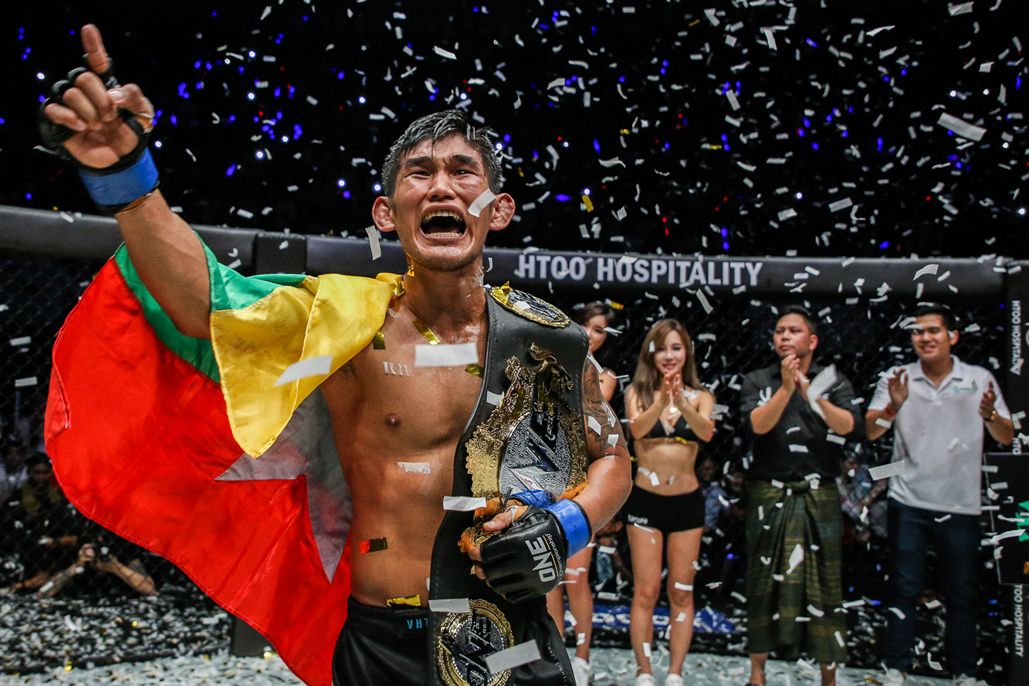 “This is going to be very different from the Alain bout. This guy is more of a grappler, so I will be looking to stuff the takedowns and keep it standing,” Aung La N Sang explains.

“Grappling is the only way he is able to beat me, but I have many ways to beat him. If the opportunity permits, I may even look to submit him. But the only way he can beat me is by grappling.”

Aung La N Sang is determined defeat Machado any way he can, and become only the second-ever dual world champion in ONE Championship history. In doing so, he would cement his legacy as the most electrifying and accomplished athlete in Myanmar’s history.