Andrew Leone knows the magnitude of the opportunity that stands before him.

The 28-year-old Bali-based American is scheduled to meet fellow former world title challenger Kevin “The Silencer” Belingon in the main event of ONE: HEROES OF HONOR, which emanates from the Mall Of Asia Arena in Manila, Philippines, on Friday, 20 April. 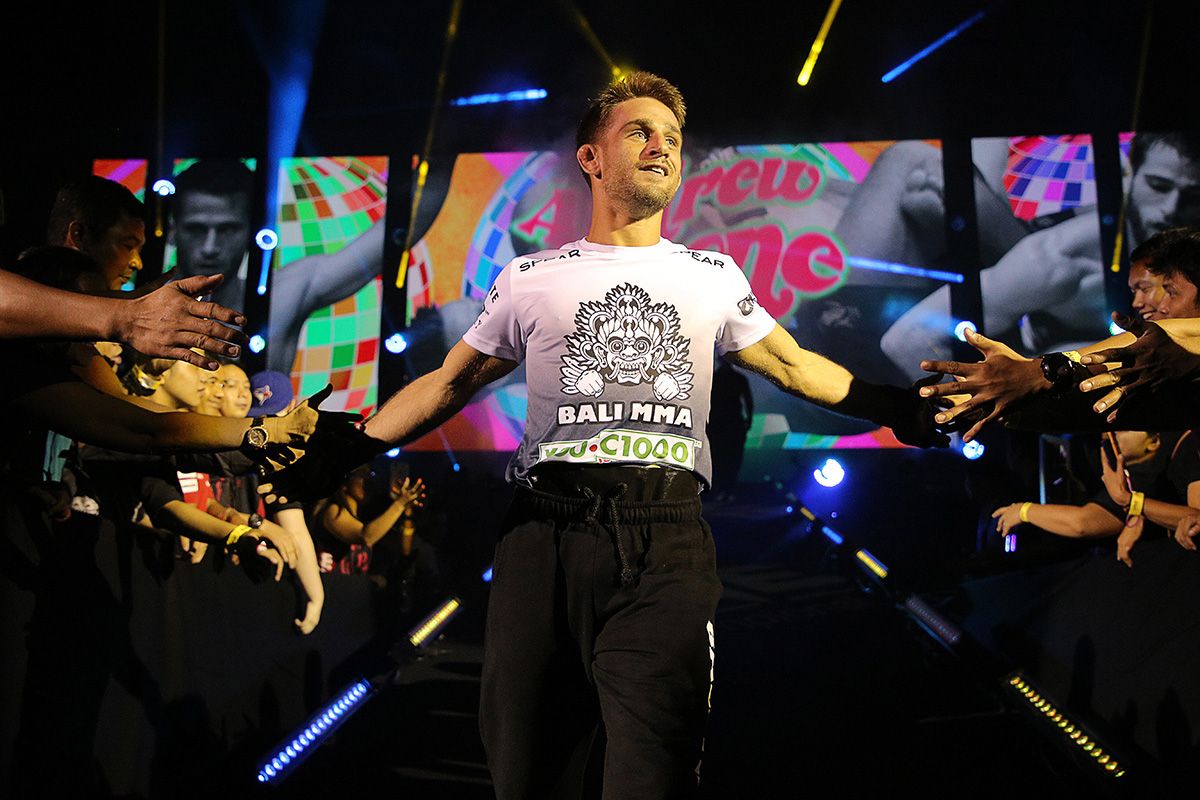 Eight months have passed since Leone last stepped into the ONE Championship cage. Last August, he suffered defeat at the hands of ONE Bantamweight World Champion Bibiano “The Flash” Fernandes in his first crack at a world title.

While there is certainly no shame in falling to the most dominant world champions in ONE history, the Bali MMA head wants nothing more than to avenge his previous loss, and he knows a win over the hometown hero will push him closer to that highly coveted rematch.

“I have been working hard since then,” Leone says, while addressing the career setback.

“I am looking forward to this opportunity against Kevin Belingon. The winner gets the rematch [with Bibiano Fernandes], and I am excited for this opportunity that ONE Championship has provided, making us the headliner on arguably the biggest card in ONE history.

“We are going to go out there and put on a good performance for the Filipino fans, and for the world.” 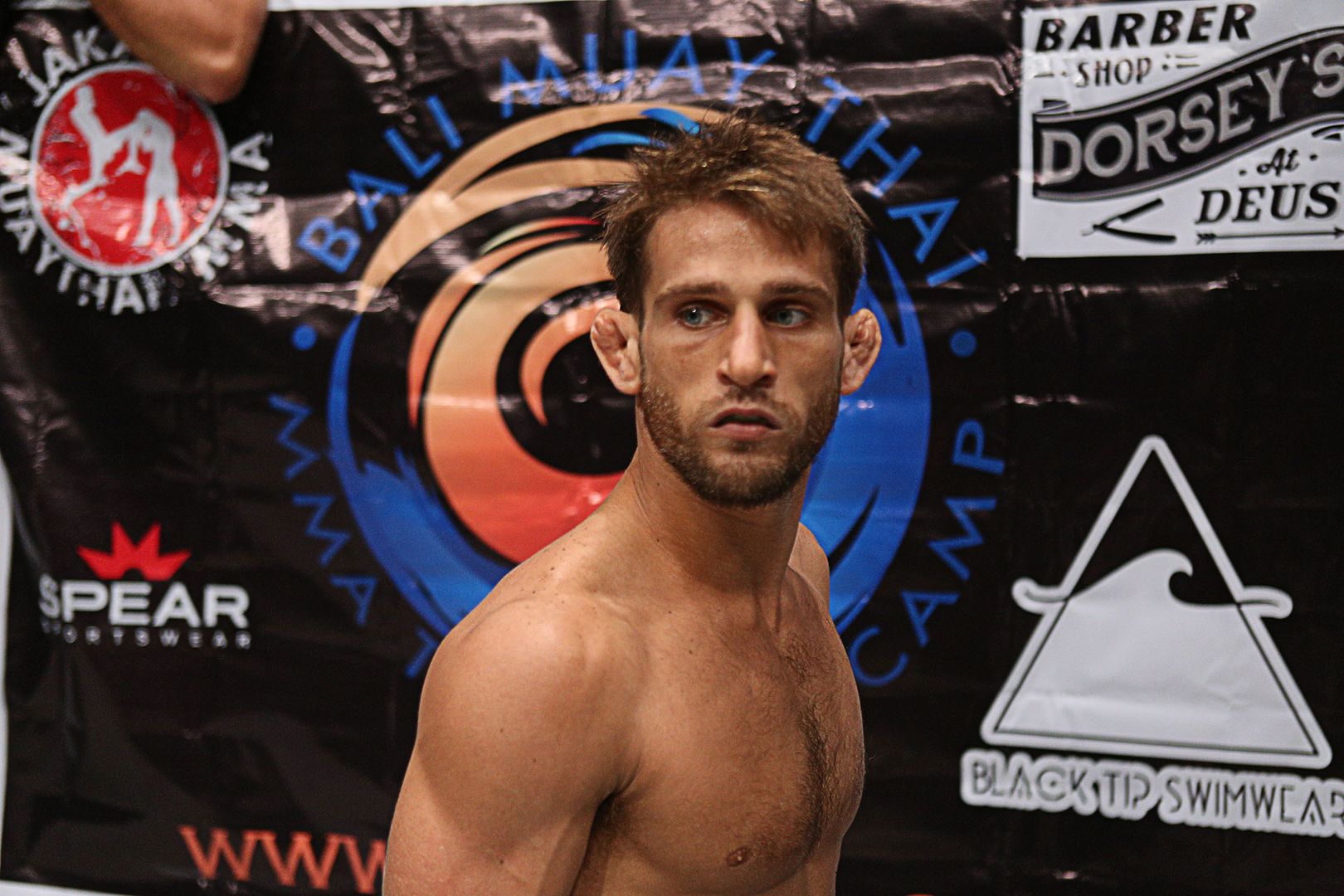 Although the setback against Fernandes was certainly disappointing, it never caused Leone to question his goals in the sport.

The American not only wants to win the bantamweight world title, but he wants to prove that his loss to “The Flash” was nothing more than one bad night amidst a long career filled with success.

“Everyone is trying to win the belt. I want to get that rematch with Bibiano,” Leone states. “I want to show everyone, and show to myself, that plays out differently nine out of 10 times. I am looking forward to that opportunity.”

Of course, Leone knows he cannot look past Belingon, who is on a four-bout surge, including a pair of knockouts over former world title challengers Toni “Dynamite” Tauru and Reece “Lightning” McLaren. 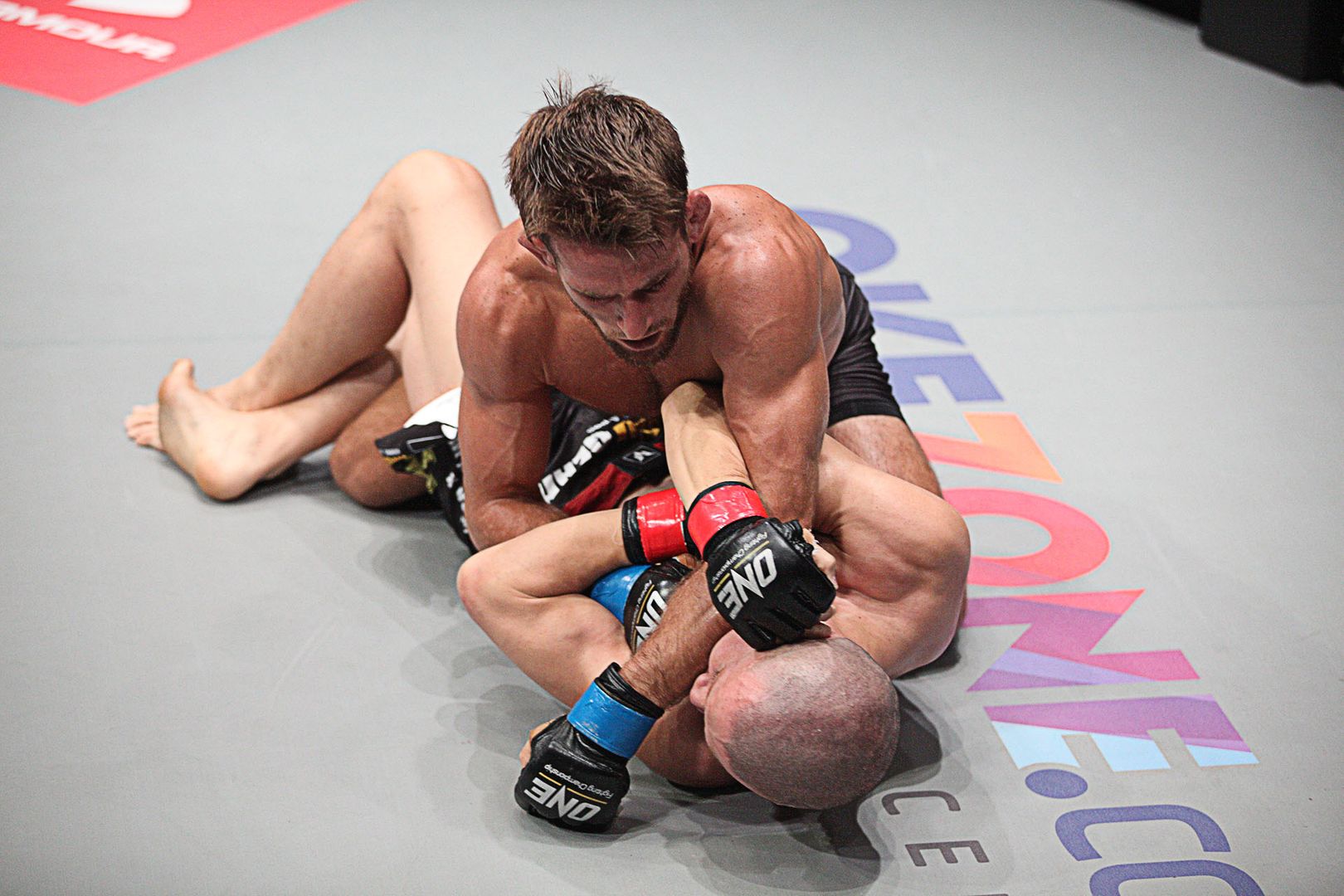 The Filipino striker has looked better than ever in his most recent bouts, which is why Leone knows he has to be ready for anything when they step into the cage.

As impressive as “The Silencer” has been, however, the American is no stranger to facing the best of the best. He has been doing that ever since his promotional debut against Belingon’s Team Lakay stablemate Geje “Gravity” Eustaquio in May 2013, and this forthcoming match-up is no different.

“He is another tough guy,” Leone says about Belingon. “ONE Championship has given me tough matches since I signed with them, and I would not have it any other way.

“My first match was against Geje Eustaquio. My second match was against the number one guy in the world for years, Shinichi Kojima, somebody I looked up to when I was younger when he was competing in Shooto. He was the champion in my weight [class]. I got that win over him.

“Then, I faced Koetsu Okazaki, another Shooto champ, and another guy who has a lot of wins over top bantamweights in ONE. So Belingon is another tough opponent, and I am looking forward to our match.” 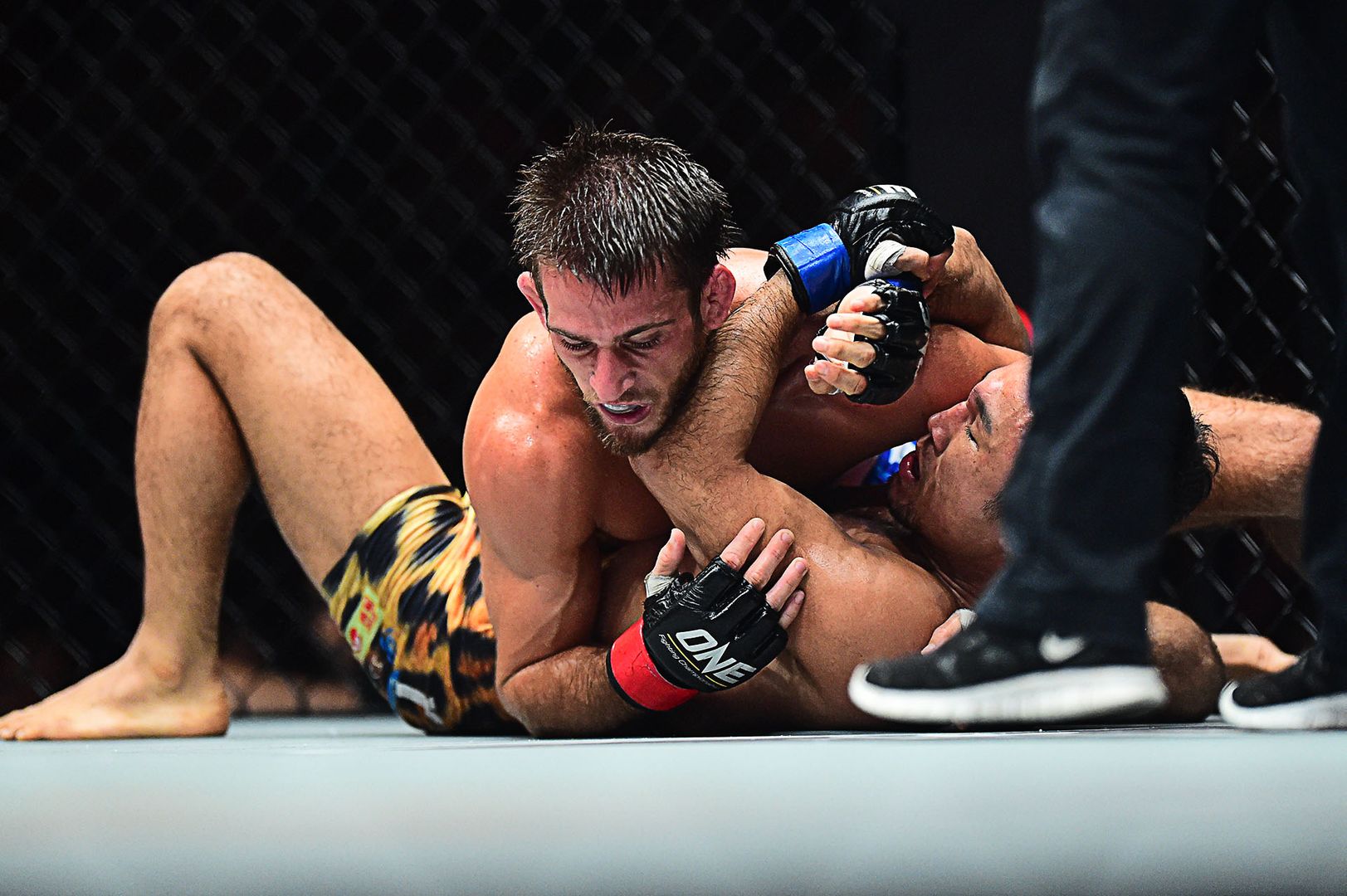 Leone knows he is in for a battle against “The Silencer,” but as his personal history has shown, that was to be expected.

The American is driven by the challenge, and at this point in his career, he is more motivated than ever to snap Belingon’s four-bout win streak. Then, he will anxiously await the good news about a possible world title rematch.

“[I will be] trying to win all the moments, [and] trying to be dominant. That is the game plan: dominance,” Leone says. “Belingon is a tough guy, [he is] knocking everybody out. I look forward to going in there, and strangling him.”