After Sacrificing For MMA, Gustavo Balart Hopes The Sport Can Help Reunite His Family 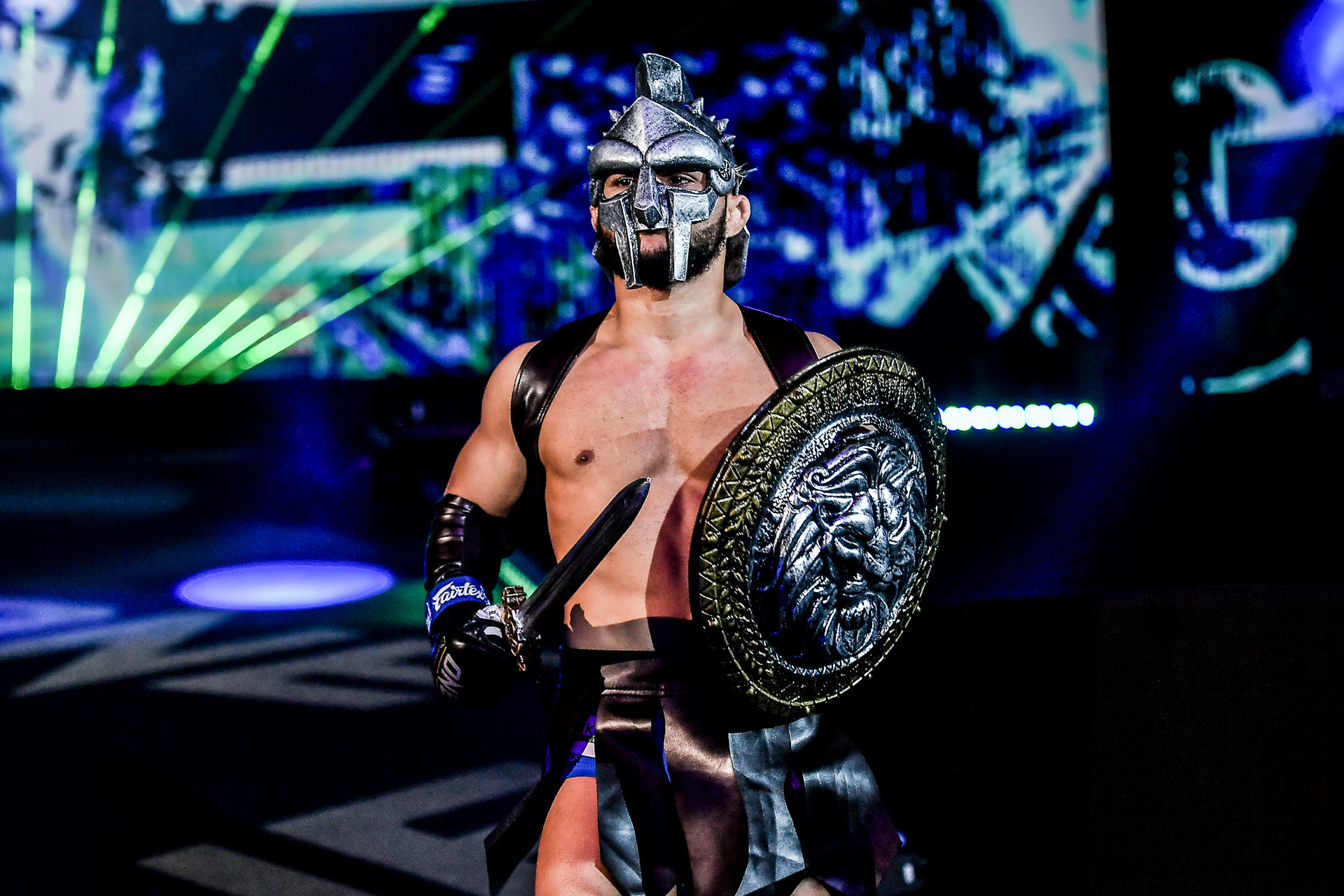 The Cuban wrestler – who faces Yosuke Saruta at ONE: Eersel vs. Sadikovic on Friday, 22 April – left his family and homeland behind to give himself the best chance of reaching the top.

After his first ONE Championship win, “El Gladiador” will have a golden opportunity to climb the ladder when he battles the former ONE Strawweight World Champion – and he hopes success in the Circle will lead to a long-awaited reunion.

Before the 35-year-old steps into the Singapore Indoor Stadium, he recalls the winding journey that’s brought him to this pivotal moment in his MMA career.

Balart was born in Santiago de Cuba in 1987. Although his parents separated at an early age, the youngster still had a great relationship with both sides.

He grew up with one brother on his father’s side and felt lucky to have two families.

“I was 5 years old when my parents split. It is always difficult, but the truth is that my parents were always close to me. My mother had to move to a different province in Cuba, and eventually, I moved in with my father.

“I had a good relationship with my mother. I can say I had two mothers, since the woman with whom my father lived for more than 20 years treated me like a mother. They both always gave me love and affection.”

Balart was also happy with his school life and extra-curricular activities. It helped that he excelled in athletics, which naturally drew others toward him.

“I had many friends because I was a cool kid, and because I was always into sports, I stood out among many of them. In fact, I was considered a leader for being an athlete.

“I was a popular kid. Everyone knew that I practiced Olympic wrestling, so they respected me. I can say I was an outstanding student, I was smart.”

While Balart stands just 4-foot-11 tall, he was always destined to become a wrestler. The sport was encoded into his genes, and he was immersed in it from a very young age.

“I have been wrestling practically since I was little kid, thanks to my father. He was part of the Cuban national team. It’s in my blood, and it has been a part of my life since I was born. I wrestled from the age of 9 until I was 25 years old.”

Fueled by a desire to fulfill his father’s expectations, “El Gladiador” quickly excelled on the mats.

“The truth is that it ran through my veins. I was a natural. I was afraid of disappointing my dad. I was proud to get on the mat and fight. I wanted him to be proud of me, and I did it, thank God.”

In 2012, Balart reached the pinnacle of wrestling by representing his nation at the Summer Olympics in London, England.

But while he was thrilled to compete on such a massive stage, the Cuban also decided it was the right moment to focus on professional mixed martial arts.

“[Competing in the Olympics] is the dream of any athlete. Many people dream of it, but only few can achieve it.

“[Transitioning to MMA] was always my dream. In Cuba, I used to play videos [from big MMA promotions]. I always said, ‘I want to do that.’ When the London Olympic Games came around in 2012, I saw [ONE Championship’s flyweight Grand Prix] and Demetrious Johnson get crowned [as tournament champion].

“I said, ‘This is my time.’ So I started training all the disciplines of MMA and trying to get to the United States.”

A Treacherous Journey To America

Heading to the USA wasn’t easy, but Balart was determined to better provide for his family. Still, it meant separating from the people in his life who mattered most.

“It was very difficult. When I left Cuba, I left behind a 5-year-old daughter, my other 3-year-old little girl, and my wife, who was three months pregnant.

“It was very difficult for me to make that decision, but it was very necessary, because today I am here and I can support them and give them things that I couldn’t when I was in Cuba.

“But everything has a price. Today I can give them many things, but I cannot be present to give them all my love. I cannot educate them.”

Like many others who travel from Cuba to the United States, the decision to leave wasn’t the only hard part.

Across four months of perilous travel, “El Gladiator” and his father dealt with threats from muggers, traffickers, and even crooked police. They also slept in rough situations as they passed through Colombia, Panama, Costa Rica, and Mexico.

“Coming from all that way is very dangerous. There are many criminals. They know that we Cubans are going to the United States and they know that we bring money, but we were very lucky that nothing happened.

“You never know if you are going to be mugged. The authorities stopped us and, even though I was legally on a tourist visa, the police tried to intimidate you to take money from you.”

Trying To Bring His Family Closer With ONE Success

Being away is still difficult for Balart, but making it to Florida, USA – where he trains at the renowned American Top Team gym – was the start of realizing his dream.

After posting an 8-1 record on prominent regional promotions, the talented athlete earned a contract to compete in ONE Championship, which meant security was within his grasp.

“I always knew [MMA] was the way for me. It was because of the compensation, the fame, and a way to get out of Cuba.

“It was also a challenge for me. Many people did not support me. They did not believe that a fighter of my level could compete in MMA. But the people who believed in me are now very proud, like my dad who came along with me to the United States.”

With a chance to defeat former strawweight king and current #3 contender Yosuke Saruta on 22 April, the Cuban finally has an end goal in sight.

He wants to stop “The Ninja” emphatically, earn a US$50,000 performance bonus, and most importantly, reunite with his family in America.

“I am focused on bringing my family as soon as possible. Having my daughters close is the only thing I want.

“I am very happy and eager to fight. I want to finish my opponent as fast as I can. Let’s see if I earn that bonus. I need to win and make some money to bring my family to the United States.” 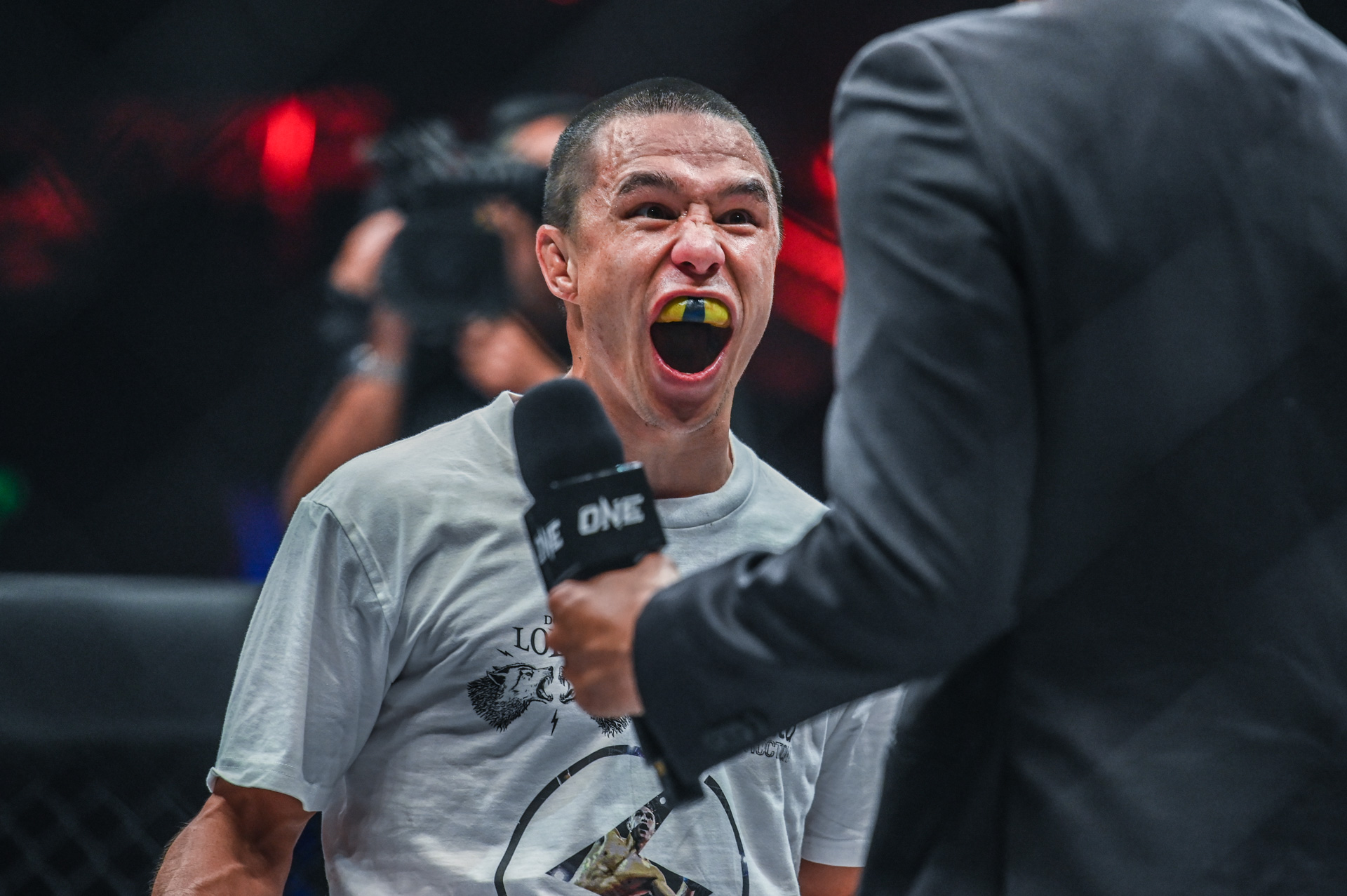 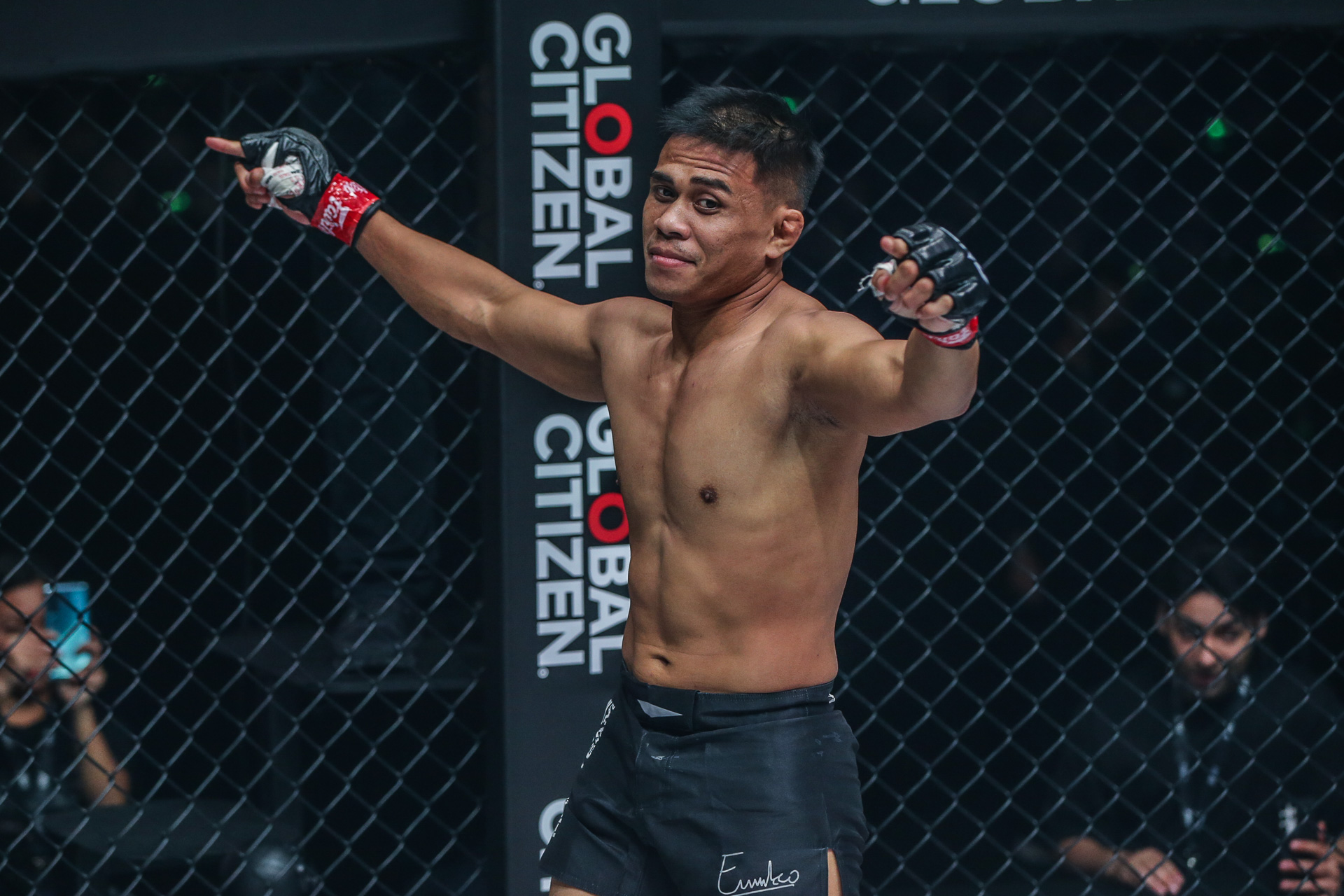 Saputra And McLaren Dominate, Balart Topples Silva In MMA Action At ONE 162