The word legend gets used a lot in martial arts, but there is no doubt Andy Souwer deserves that billing.

The 36-year-old has competed at the highest levels of kickboxing for two decades and put on some of the most memorable performances in the sport’s history.

Souwer has built a career based around a willingness to face anyone, anywhere and at any time, which is why his record reads like a who’s who of combat sports royalty.

The next addition to that list will be Yodsanklai IWE Fairtex, who the Dutchman will rematch on the main card of The Home Of Martial Arts’ historic first show in Tokyo, Japan on 31 March – ONE: A NEW ERA.

Ahead of that clash of all-time greats, take a look at why Souwer is considered to be one of the best kickboxers ever.

Growing up in the Netherlands, Souwer was exposed to high-level kickboxing from an early age with a long list of martial artists coming from his home country.

At just 7 years old, Souwer was introduced to kickboxing for the first time, and by the time he was 8, he had already won his first bout.

Working out of the Ling Ho Gym in the Netherlands, Souwer was already sparring with some of the best kickboxers in the world long before he was even old enough to drive a car.

That led to his first full-contact bouts against grown men when he was just 14. Even as a teenager, he showed the warrior spirit that would take him to the top. 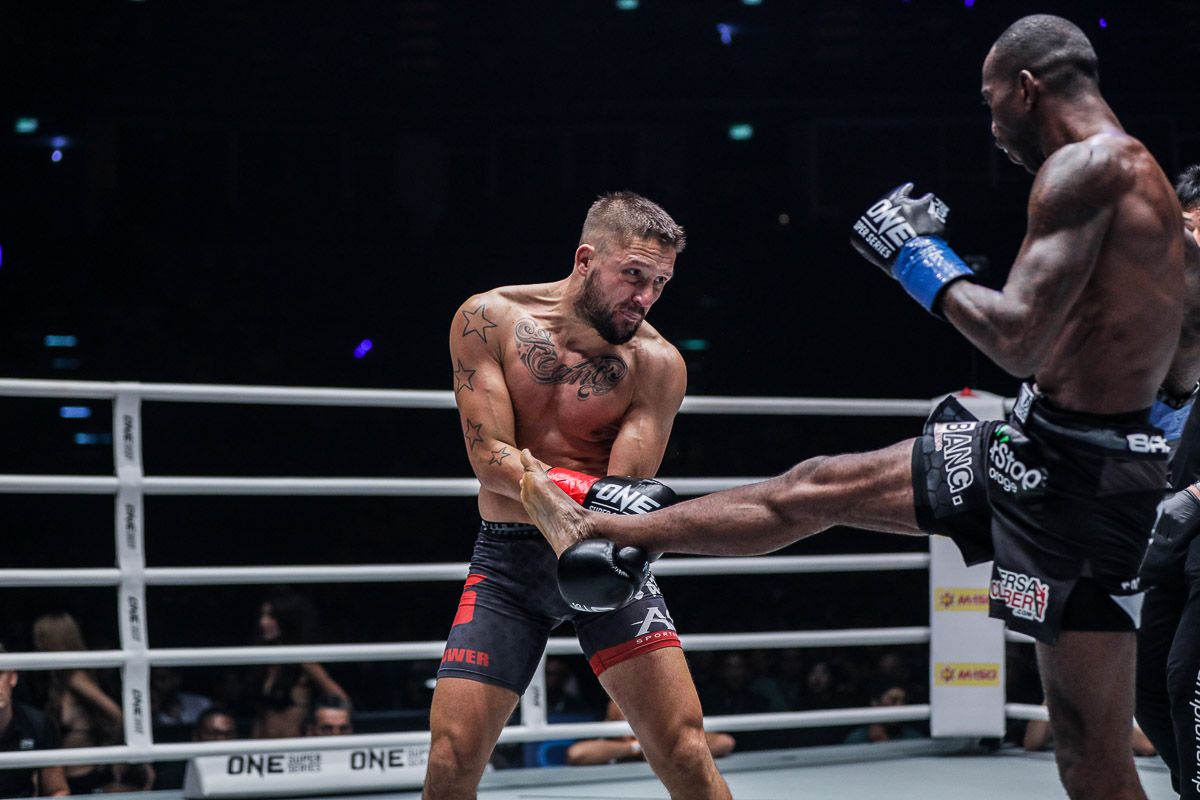 Souwer is best known for his incredible kickboxing career, but the veteran martial artist has actually crossed over and competed in numerous other combat sports as well.

Early in his career, Souwer actually spent much of his time in Shootboxing, a hybrid blend of striking, takedowns and standing submissions. Souwer did not just dabble in the sport –  he is one of its greatest athletes thanks to his four S-Cup World Championships.

Souwer has also challenged himself in mixed martial arts and boxing, proving he is always looking to evolve as a martial artist and push himself into new challenges.

Tests Against The Best

Souwer’s record of more than 150 wins is made more impressive by the number of stellar opponents in his win column.

He took on the absolute best opponents the kickboxing world could throw at him from the time he started competing in 1999, and he is still taking on the top athletes in the world today. 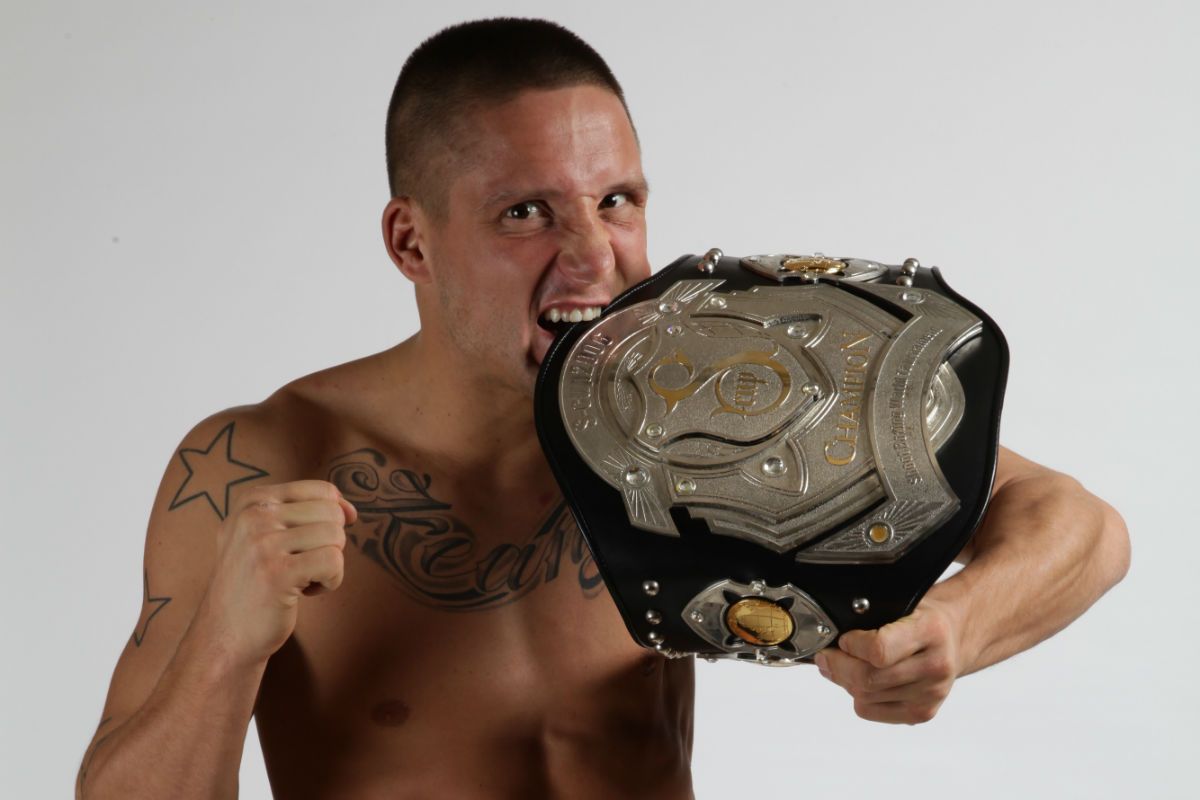 Long before ONE was established as the world’s largest martial arts organization, Japan’s K-1 World Max Grand Prix was considered the gold standard for kickboxing in the lighter weight divisions.

Souwer was a regular competitor in those tournaments, which attracted a laundry list of kickboxing legends every year – and required entrants to win three bouts in one night to become World Champion.

Souwer won the prestigious competition twice – in 2005 and 2007 – and his ability to endure and prevail in those grueling trials of martial arts excellence is arguably the crowning achievement of his career.

In addition to a hall of fame worthy list of opponents that Souwer has faced, he has also managed to win virtually every kickboxing title that has ever been created.

On top of his K-1 and Shootboxing World Titles, Souwer has been a two-time It’s Showtime World Champion, and claimed the ISKA, WMTA, WKA, FIMC, and WPKA World Title Belts.

When you consider he did all of this across multiple weight divisions, it is difficult to find many kickboxers that can match him.

All Action, All the Time 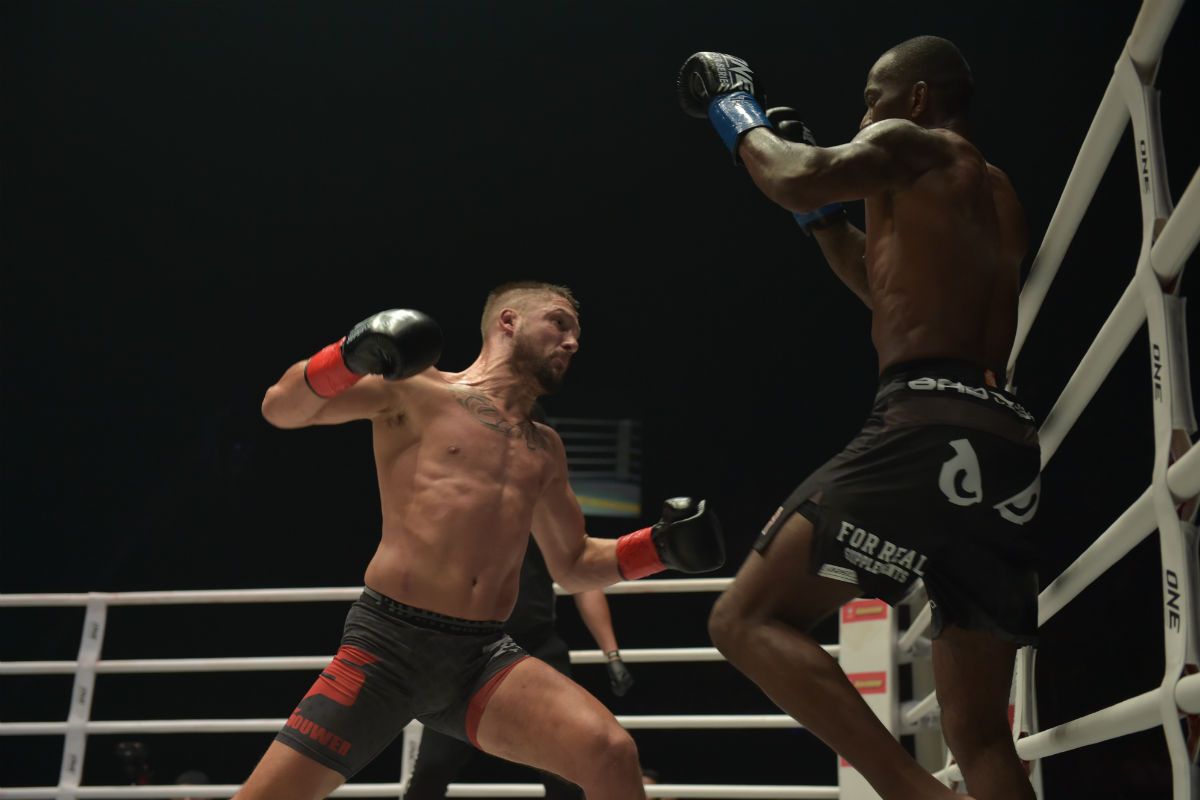 All of Souwer’s achievements have guaranteed his place in the history books, but his performances in the ring have earned him a place in fans’ hearts around the world.

He has more signature bouts than most athletes have total bouts in their life, thanks to his inclination to put on a thrilling display almost every time he steps under the lights.

Souwer is known for his incredibly fast hands – which he will put together in blinding combinations that will pepper an opponent before many of them realize what has hit them.

The Dutch legend also has a long list of elite opponents who crumbled under the weight of his blistering leg kicks.

He can also go hard for the full distance, which has seen him outwork and outlast even the most tenacious and durable opponents.

Souwer’s all-action style is just another reason why his career has been filled with highlight reel performances for the past 20 years, and yet another reason to look forward to his return at ONE: A NEW ERA.