5 Reasons To Watch ONE Fight Night 6: Superbon Vs. Allazov On January 13 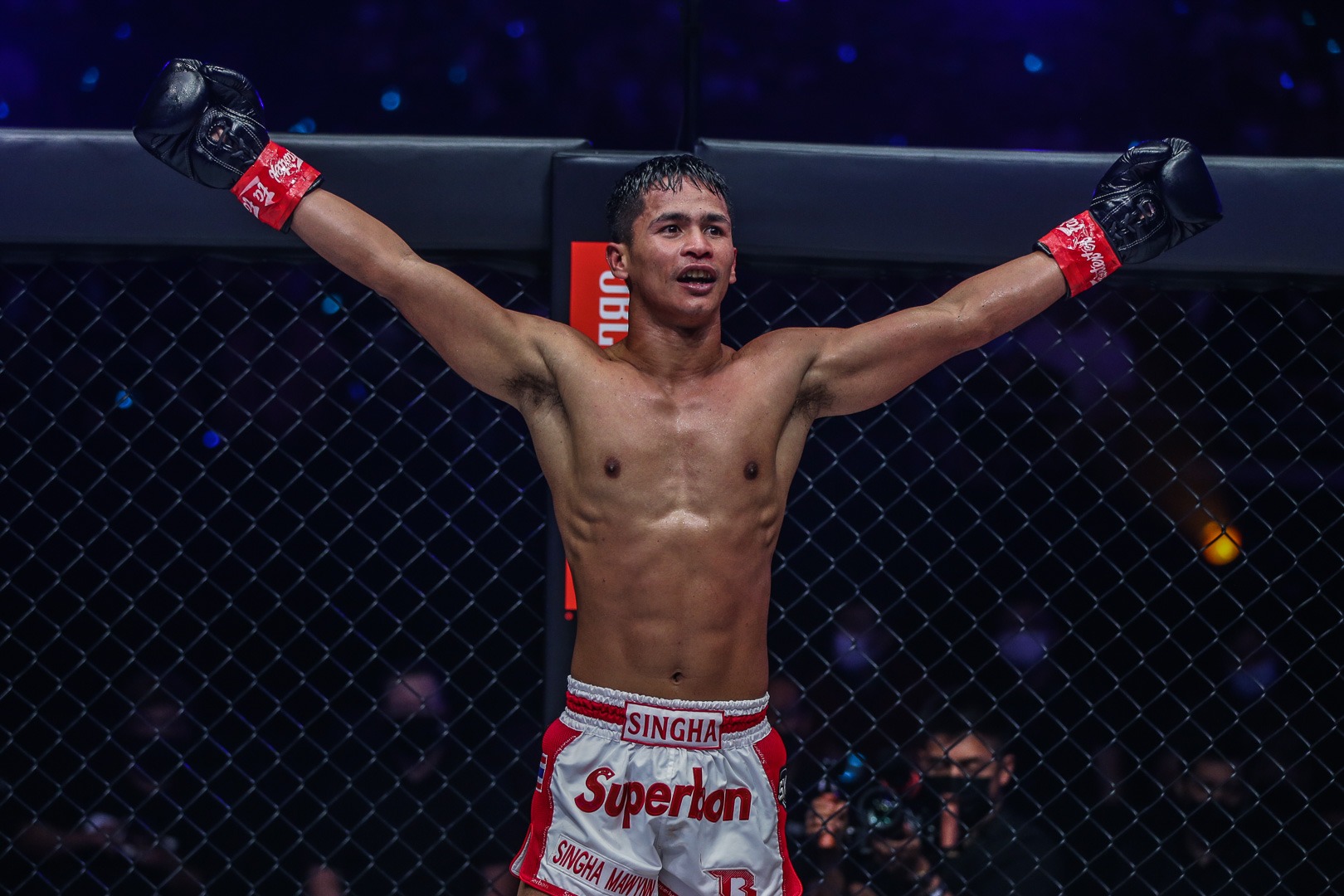 ONE Championship’s first event of 2023 has all the makings of a banger, with action-packed, high-stakes contests from start to finish.

Featuring three World Title bouts, a historic mixed rules super-fight, and the return of several megastars, ONE Fight Night 6: Superbon vs. Allazov on Prime Video will air in U.S. primetime this Friday, January 13.

The blockbuster event offers something for every fan of world-class martial arts, including fights in each of ONE’s four combat sports disciplines.

Simply put, viewers won’t want to miss a second of the heart-pounding action as the planet’s top fighters showcase their skills inside the Circle.

After 10 months of anticipation, one of the biggest kickboxing fights in recent memory will finally go down in the evening’s main event.

Reigning ONE Featherweight Kickboxing World Champion Superbon Singha Mawynn – widely regarded as the top pound-for-pound kickboxer on the planet – was twice scheduled to defend his belt against surging #1-ranked contender Chingiz Allazov in 2022.

However, injury and illness caused postponements, leaving fans salivating for nearly a year.

Allazov, meanwhile, is fresh off his spectacular run through the ONE Featherweight Kickboxing World Grand Prix.

The 29-year-old dominated all three rounds of the tournament, walked away with the prestigious silver belt, and earned a shot at Superbon’s gold.

More World Championship gold will be up for grabs in the co-main event showdowns.

First, BJJ phenom Mikey Musumeci will defend his ONE Flyweight Submission Grappling World Title for the first time, as he welcomes 2022 Combat Sambo World Champion Gantumur Bayanduuren in another chapter of ONE’s ongoing rivalry between jiu-jitsu and sambo.

After that, ultra-talented Thai striker Superlek Kiatmoo9 will take on hard-charging Spaniard Daniel Puertas in a battle for the vacant ONE Flyweight Kickboxing World Title.

With Superlek’s dynamic kicks and crafty footwork, and Puertas’ thunderous power and brawling style, the contest seems destined for an all-out war – for as long as it lasts.

History will be made when Stamp Fairtex and Anissa Meksen square off in the first women’s mixed rules super-fight in ONE Championship history.

Featuring up to four rounds alternating between Muay Thai and MMA rules, the unique clash between two of the world’s most dangerous strikers will have fans glued to their seats from bell to bell.

Competing in front of a raucous home-country crowd in Bangkok, Stamp hopes to prove her multi-sport dominance by taking out an all-time striking great.

The Thai previously held ONE World Titles in both kickboxing and Muay Thai, and she is now the #1-ranked atomweight MMA contender with an ever-improving ground game.

On the other side, Meksen is a seven-time Kickboxing and Muay Thai World Champion who owns a ridiculous 103-5 professional record in the striking arts.

She’s motivated to prove she can hang with Stamp on the ground and otherwise dominate on the feet, as this is likely her final bout before a long-awaited ONE Atomweight Kickboxing World Title shot.

#4 The Return Of Rodtang Jitmuangon

Rodtang Jitmuangnon is a global superstar of the highest degree, consistently showcasing his rare and entertaining brand of aggressive striking inside the Circle.

Undefeated in 12 stand-up fights since joining the organization, the reigning ONE Flyweight Muay Thai World Champion is set to face Chinese phenom Jiduo Yibu in a flyweight kickboxing affair.

With his iron chin, devastating power in his hands and feet, and inimitable swagger, Rodtang has rightfully earned his reputation as a can’t-miss competitor.

The Thai megastar will look to make a statement in just his second kickboxing match inside the Circle, extend his impressive unbeaten streak in all-striking fights, and keep himself in the hunt for a second ONE World Title.

#5 Top American-Based Stars Are In Action

Finally, North American fans watching in primetime will be treated to some of ONE’s top United States-based athletes in action.

Nearly a year after suffering his first MMA loss in an unsuccessful challenge for the ONE Featherweight World Title, BJJ legend and New Jersey native Garry Tonon will battle compatriot Johnny Nunez in an intriguing MMA clash of jiu-jitsu versus wrestling.