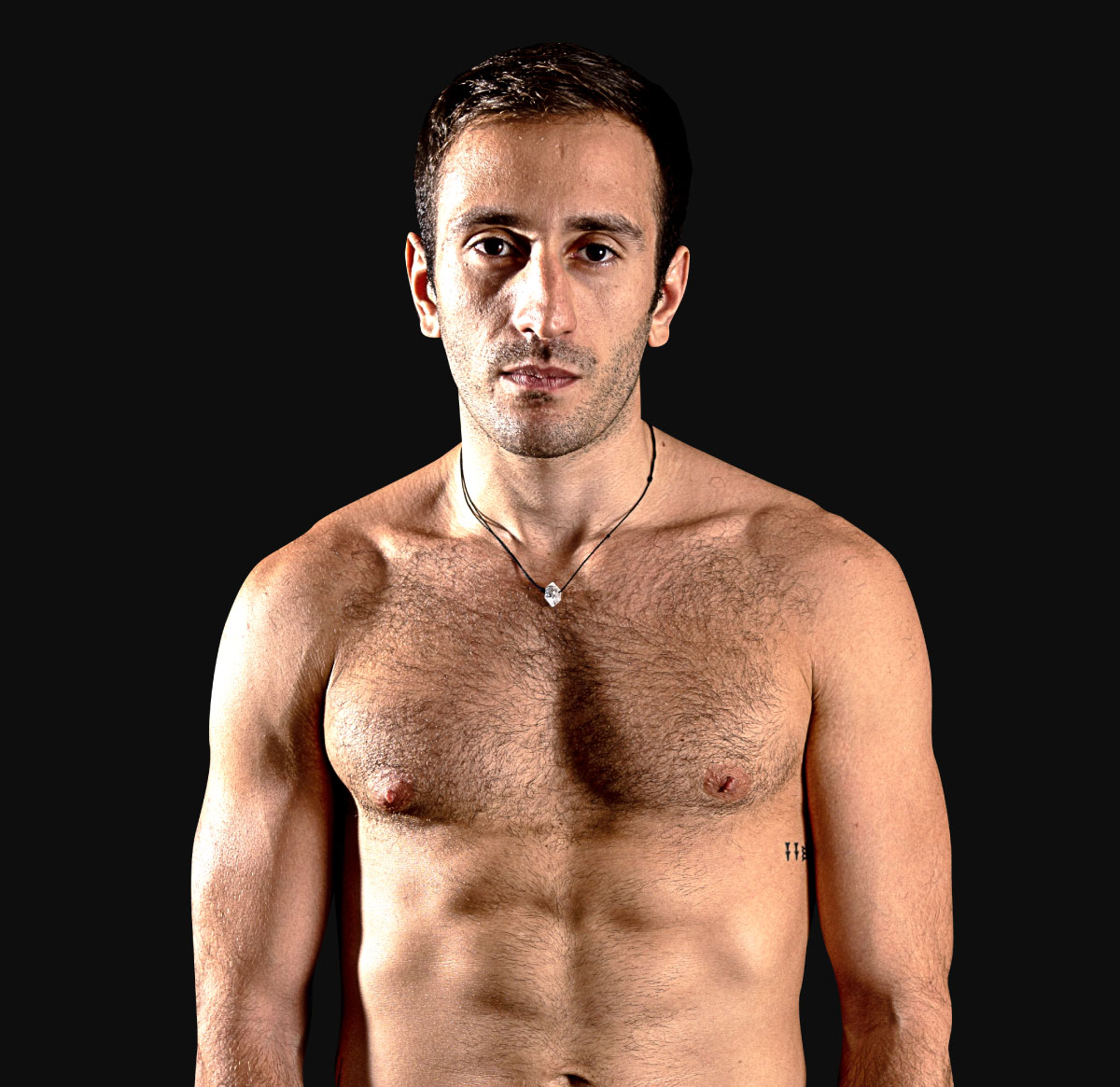 Amir Naseri has traveled across the globe to compete in elite Muay Thai competitions, but none of that can compare to the thrill and skill he’s bound to face in the ONE Flyweight Muay Thai World Grand Prix.

On 20 May, the Iranian-Malaysian athlete will make his promotional debut against Cypriot star Savvas Michael in an intriguing quarterfinal fight at ONE 157: Petchmorakot vs. Vienot.

The 30-year-old is a dark horse in the eight-man bracket, but a victory would prove he belongs with the top Muay Thai superstars on the planet and propel him closer to the tournament’s coveted silver belt.

Here are five fun facts about the former Omnoi Stadium Champion before his first appearance in the Circle at the Singapore Indoor Stadium.

#1 His First Love Was Soccer

Unlike most Iranian kids who were introduced to the world of wrestling from a young age, Naseri’s original venture into sports came through soccer (or football).

The Tehran native spent most of his evenings dribbling past foes and scoring some fantastic goals for his school team.

He primarily played as a left winger, but due to his technical abilities and eagle eye for a pass, he could switch flanks at any point.

#2 He Moved To Malaysia At 8 Years Old

Because of his father’s business, Naseri’s family relocated from Iran to Kuala Lumpur when he was only 8 years old.

It was a very different place, but the youngster immediately felt at home amid the hustle and bustle of Malaysia’s capital city.

“I didn’t have a problem fitting in. As a kid, I was more shy, but yeah, it was always easy for me to blend it anywhere. Just the communication [was an] issue and I had to build confidence in how I speak. It was good. I didn’t have any bad experiences.”

#3 He Fought The Legendary Saenchai

There are a few matchups that stand out from Naseri’s 35-fight resume, but he’ll never forget squaring off with one of the most famous strikers in history – Saenchai.

In July 2018, the pair traded leather during a tournament in Hat Yai, Thailand. And though he fell short on the judges’ scorecards, the Iranian-Malaysian athlete pushed the Muay Thai and kickboxing icon until the final bell with a mix of elbows, kicks, and punches.

There’s no doubt that Saenchai was the biggest name he’d ever faced, but once he entered the ring, Naseri kept a level head.

“I was excited, but honestly, it didn’t feel different than any other fight. It was just another fight.”

Besides spending his free time on vacation or catching up with his friends and family, Naseri enjoys a good meal whenever he can.

Whether it’s on the Thai island of Phuket where he trains at Tiger Muay Thai, back home in Kuala Lumpur, or in any place that he visits to compete, the 30-year-old makes a point to indulge in some of the best local dishes.

And on days when he has a packed schedule, he makes a point to cook a sumptuous meal from the comfort of his kitchen.

Naseri has become a top competitor in Muay Thai and kickboxing, but on occasion, he’s swapped his leather for a rashguard and a gi to gain some knowledge on the ground.

While in Kuala Lumpur, the striker participated in Brazilian Jiu-Jitsu classes at Kambiz Warriors Gym and Monarchy MMA.

At the latter, he trained alongside owner Samir Mrabet and fellow ONE athlete Agilan Thani under the tutelage of Malaysia’s most renowned BJJ coach, Bruno Barbosa.