ONE Championship’s last show of 2017 hits Bangkok, Thailand, this Saturday, 9 December, and it is shaping up to be a grand finale.

If you are looking for something to do over the weekend, then head over to the Impact Arena and catch all the action live. Or, if you are unable to attend in person, then check for ONE’s global broadcast to 128 countries, or order the online livestream.

You will not regret seeing the world’s best martial artists showcase their skills.

It's a blockbuster bout in the making! The world’s best straww…

Posted by ONE Championship on Thursday, December 7, 2017

A contest between elite grapplers will be going down in the main event, as reigning and undefeated ONE Strawweight World Champion Yoshitaka “Nobita” Naito of Japan defends his belt against Brazil’s Alex “Little Rock” Silva.

This will be Naito’s first bout back since his first title defense opposite Filipino warrior Joshua Pacio in October 2016. Rightfully, the tilt against Silva will be the Japanese athlete’s toughest challenge to date, as he has never competed with a submission master quite like “Little Rock,” who is a former BJJ world champion.

Silva, an Evolve MMA product, possesses some of the most dangerous grappling in the entire world. All of his victories come impressively by submission, including his most recent win over world-class wrestler and Naito’s fellow countryman, Hayato Suzuki, from just a month ago.

“Nobita” leaned on his submission grappling talents to defeat strikers such as Pacio and former titleholder Dejdamrong Sor Amnuaysirichoke, but it will be interesting to see how he handles Silva’s slick ground skills. After all, his undefeated 12-0 record and ONE Strawweight World Title reign is relying on it. 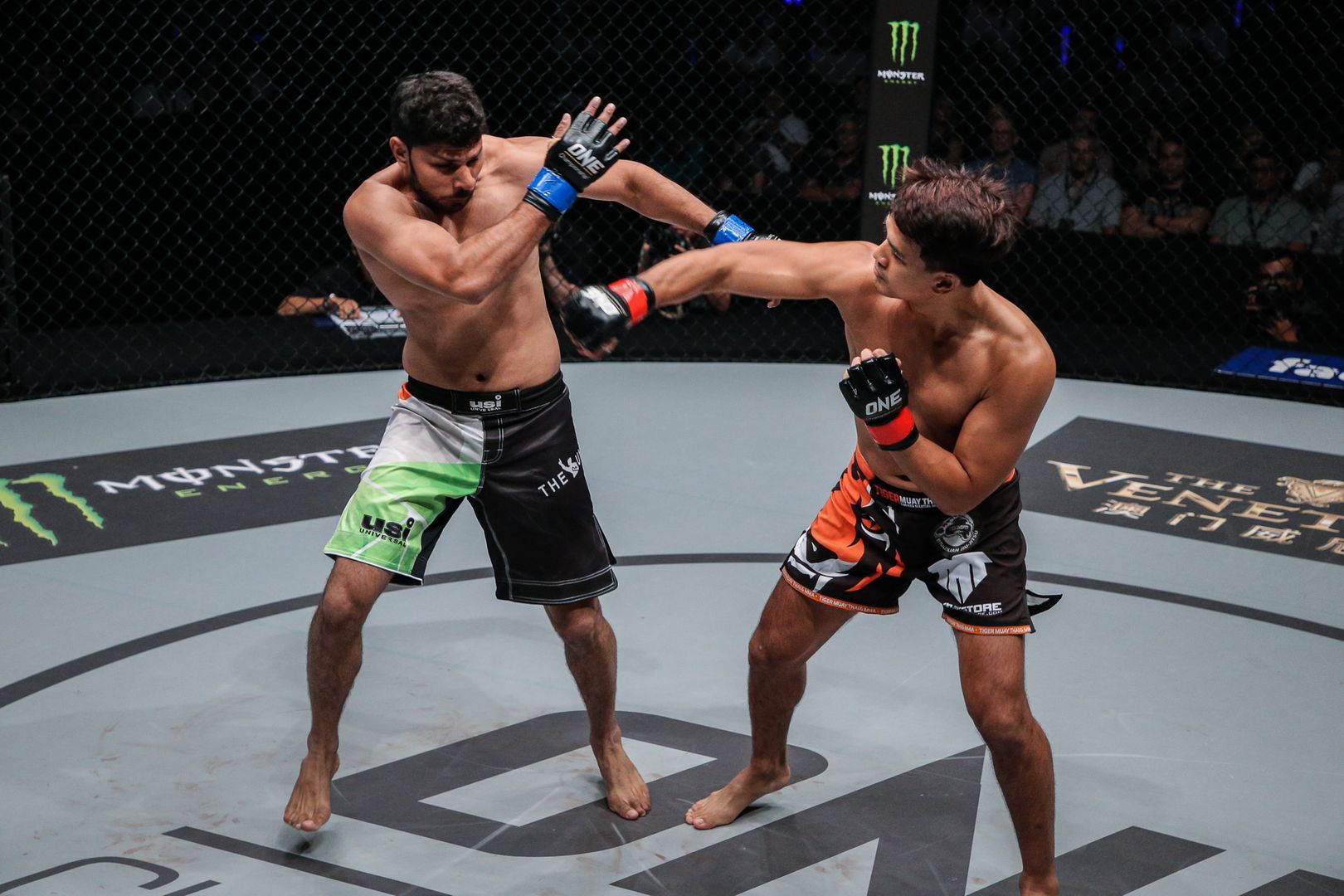 Over the course of his five-year ONE career, the Bangkok native has quickly made a name for himself as the premier Thai martial artist, and one of the country’s biggest superstars.

Wiratchai has truly come into his own, and he reaches the most significant juncture of his young career this weekend, as he faces Russia’s Rasul Yakhyaev in the co-main event, with the winner going on to face newly-minted ONE Lightweight World Champion Martin “The Situ-Asian” Nguyen sometime in 2018. 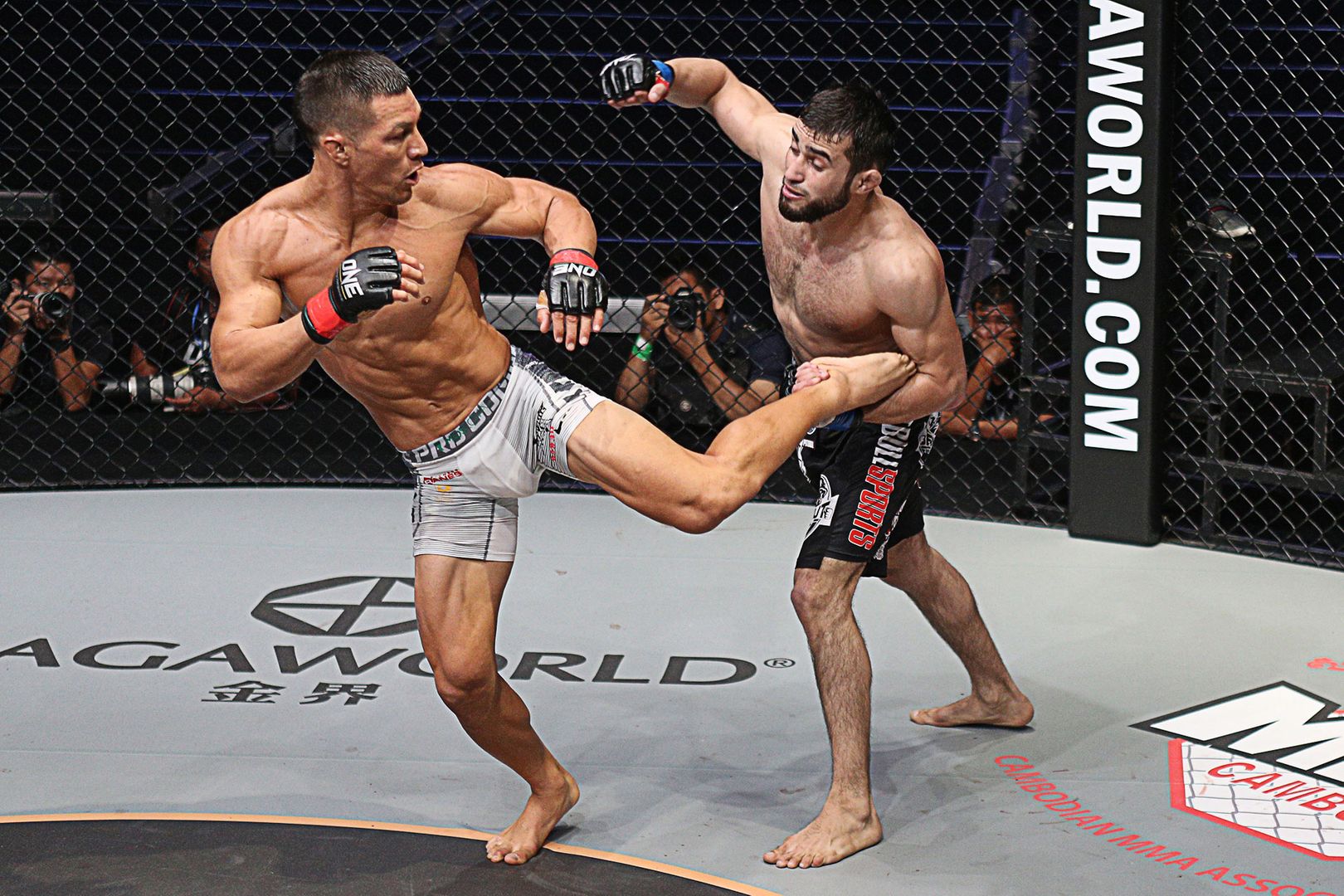 Wiratchai has long felt ready for a title shot, making his intentions known following a 29-second knockout of Rajinder Singh Meena in his last bout, and now he is on the cusp of greatness, being one win away from realizing his dream.

If Wiratchai emerges victorious Saturday, we could be in for an amazing showdown between “OneShin” and “The Situ-Asian,” in what promises to be an epic display of striking. First, Wiratchai has to get past Yakhyaev, which is certainly no easy task. 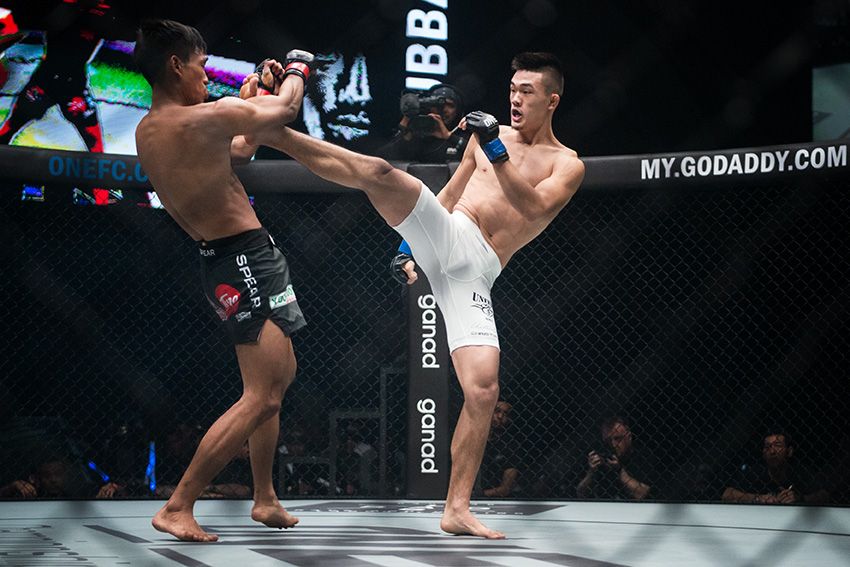 ONE’s featherweight ranks is teeming with talent, and with its champion being a two-division titleholder, the fiercest competitors in the promotion are clawing up the ladder for a chance to challenge Australia’s Martin “The Situ-Asian” Nguyen.

That includes both Singapore’s Christian “The Warrior” Lee and Japan’s Kotetsu “No Face” Boku. 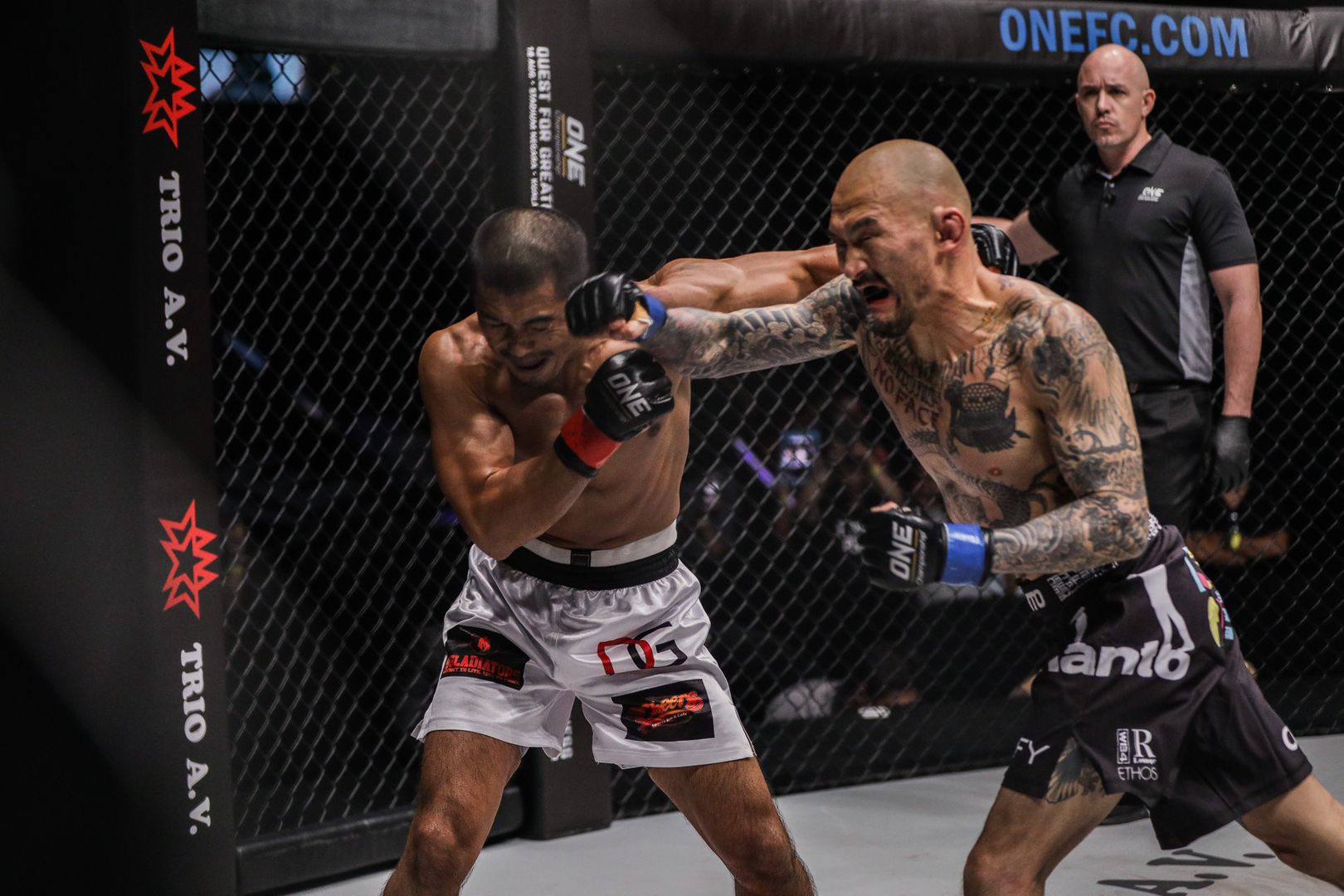 The two are considered some of the top contenders in the featherweight division. Lee previously stumbled in August 2016 when he lost to a then-contending Nguyen, but he has matured quite heavily in the past year and is living up to his prodigious tag.

Boku already experienced title glory when he became the ONE Lightweight World Champion five years ago, but he has reinvented himself as a featherweight, and is experiencing a career resurgence. This is a classic battle between the young lion and the old lion. But the question is, which lion is hungrier? We will find out on Saturday. 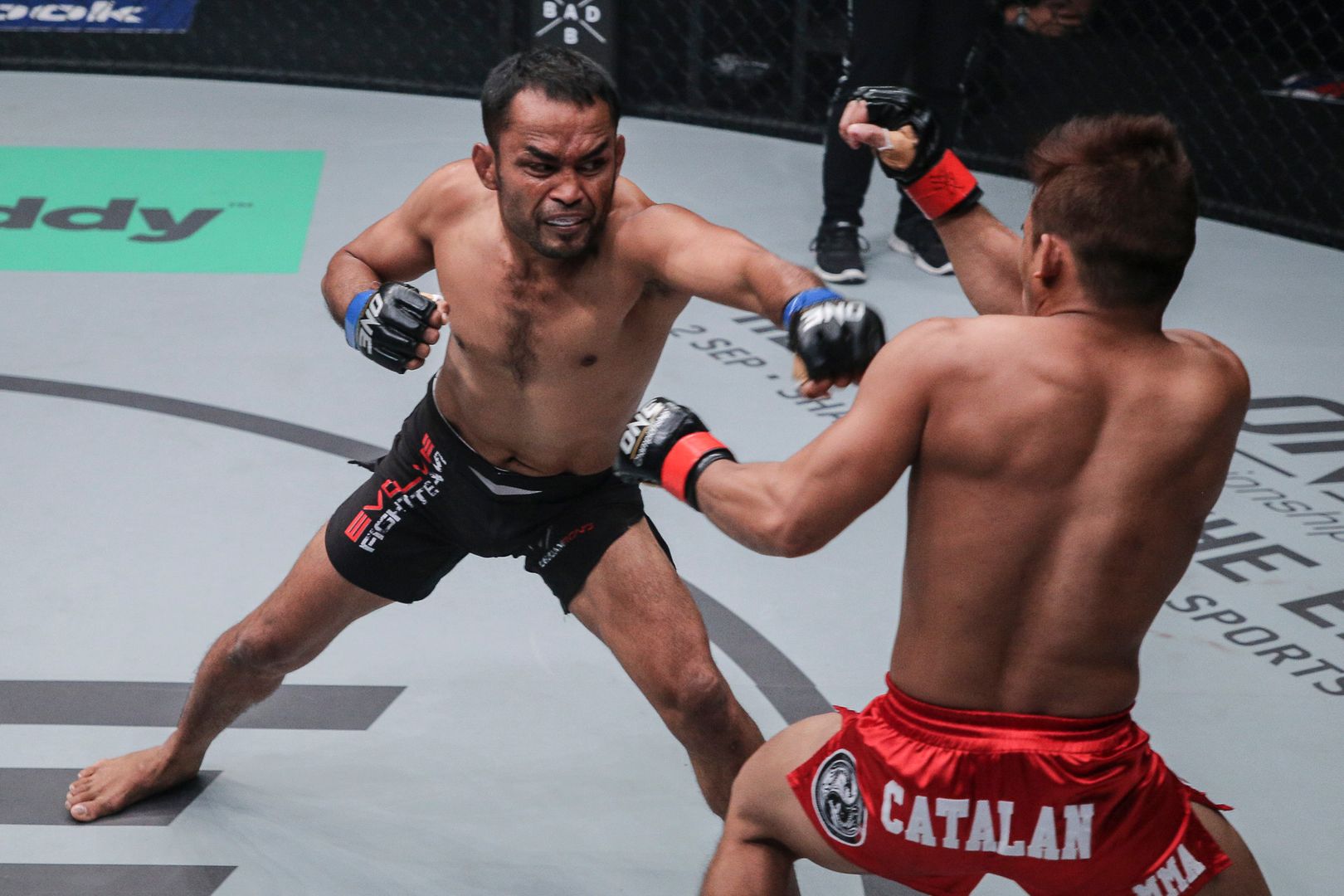 With ONE’s impending return to Bangkok’s Impact Arena, that means fans will once again be privileged to witness Thailand’s top martial artists take to the cage.

The country is rife with some of the best strikers in the world, as it is the birthplace of Muay Thai. Since the advent of ONE’s global platform for professional martial arts competition, several of the sport’s best talents have transitioned to the cage to showcase their skills.

Aside from Wiratchai, other homegrown talents will compete. 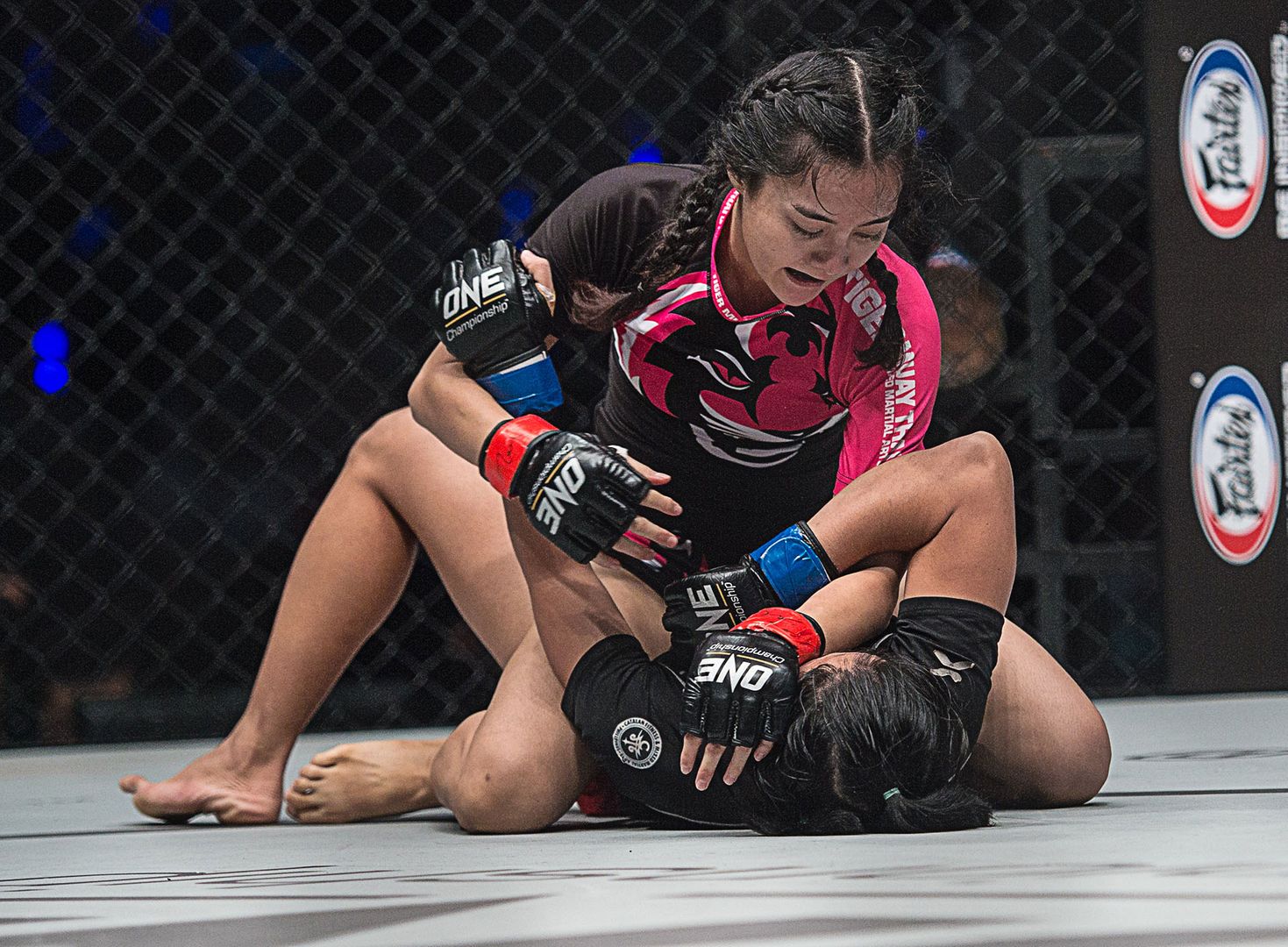 The event without a doubt puts Thailand’s top martial arts heroes front and center, and aims to showcase the beauty of Thai martial arts to the world.