ONE Championship returns to Jakarta, Indonesia, this Saturday for another epic evening of mixed martial arts with ONE: QUEST FOR POWER.

For its first blockbuster event in 2017, ONE has put together a spectacular fight card with a series of compelling bouts to kick off the new year. Here are three great reasons to catch ONE: QUEST FOR POWER.

#1 The Best Fighting Talent In Indonesia Is On Display

Jakarta has played host to a plethora of exciting ONE Championship events over the past few years. Because of this, the popularity of the sport of MMA has risen explosively in the country. 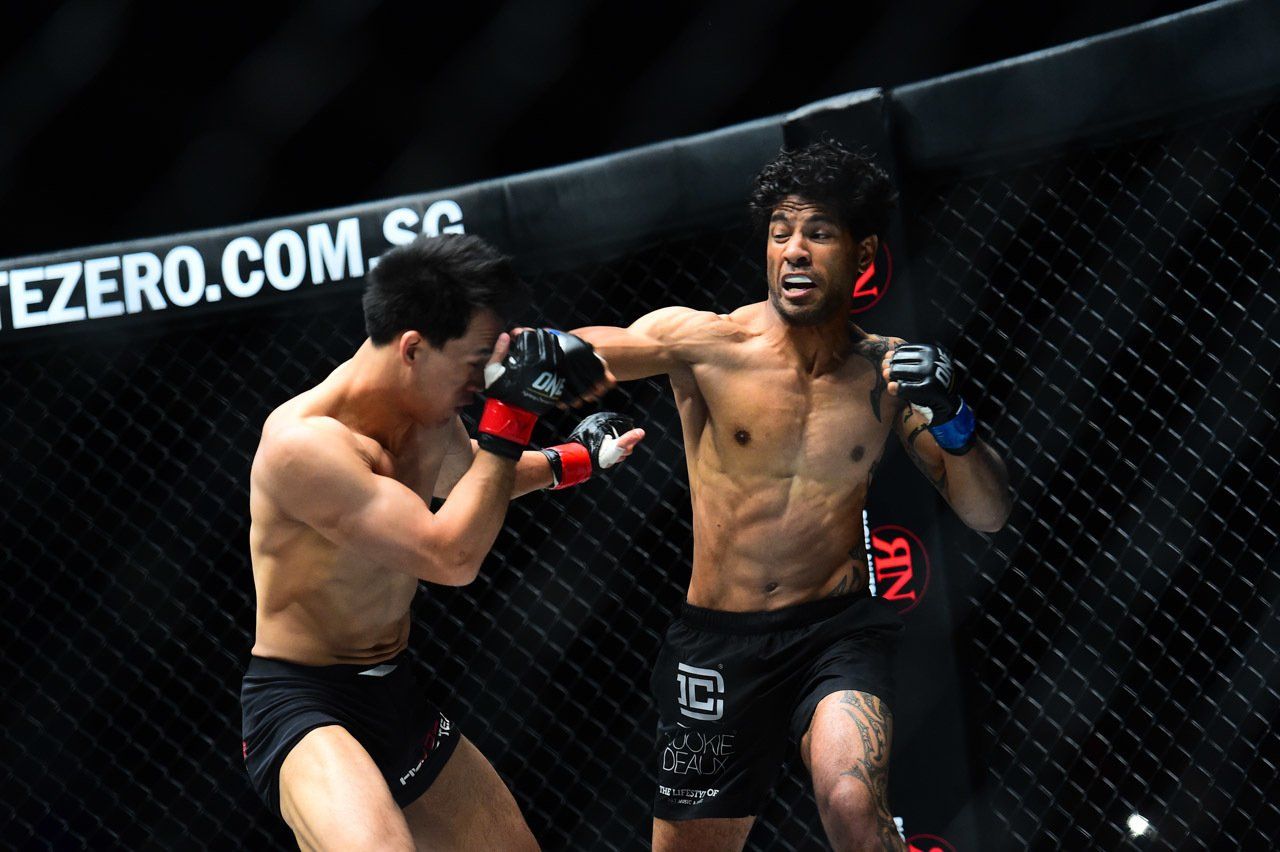 Led by MMA veteran, Dutch-Indonesian kickboxer Vincent “Magnivincent” Latoel, this has given birth to a contingent of Indonesian MMA warriors, both rising prospects and established stars, and they are ready to take the stage on Saturday night and inspire their fellow countrymen.

One such warrior is Dutch-Indonesian featherweight Anthony “Archangel” Engelen, who was last seen in the ONE Championship cage submitting Egypt’s Sami Amin with a well-executed rear naked choke. He is one of Indonesia’s most promising young competitors, and he is tasked with taking on Malaysian veteran AJ “Pyro” Lias Mansor this weekend.

For Engelen, it’s a legitimate test to go up against a much more experienced fighter, despite the records not reflecting as such.

Aside from Latoel and Engelen however, there are also a handful of other local Indonesian fighters set to take the stage. Adrian Matheis, Stefer Rahardian, and Sunoto are all ready to bear their country’s flag against solid opposition.

Hopefully it turns out to be an amazing evening for the Indonesian contingent in ONE Championship, and that they are able to inspire at least one bright-eyed youth watching from the stands this Saturday.

As two of the world’s top featherweights, both Kazunori Yokota and Martin Nguyen are hungry for ONE Championship gold. Both are former champions, with Yokota having held the DEEP featherweight strap in Japan, and Nguyen the BRACE belt in Australia.

However, their sterling fight records have both been blemished by the same move from one man — ONE Featherweight World Champion Marat Gafurov. Gafurov ended Nguyen’s undefeated run when the two met in September 2015, and Yokota’s 13-fight, five-year win streak came to a screeching halt in May of 2016. 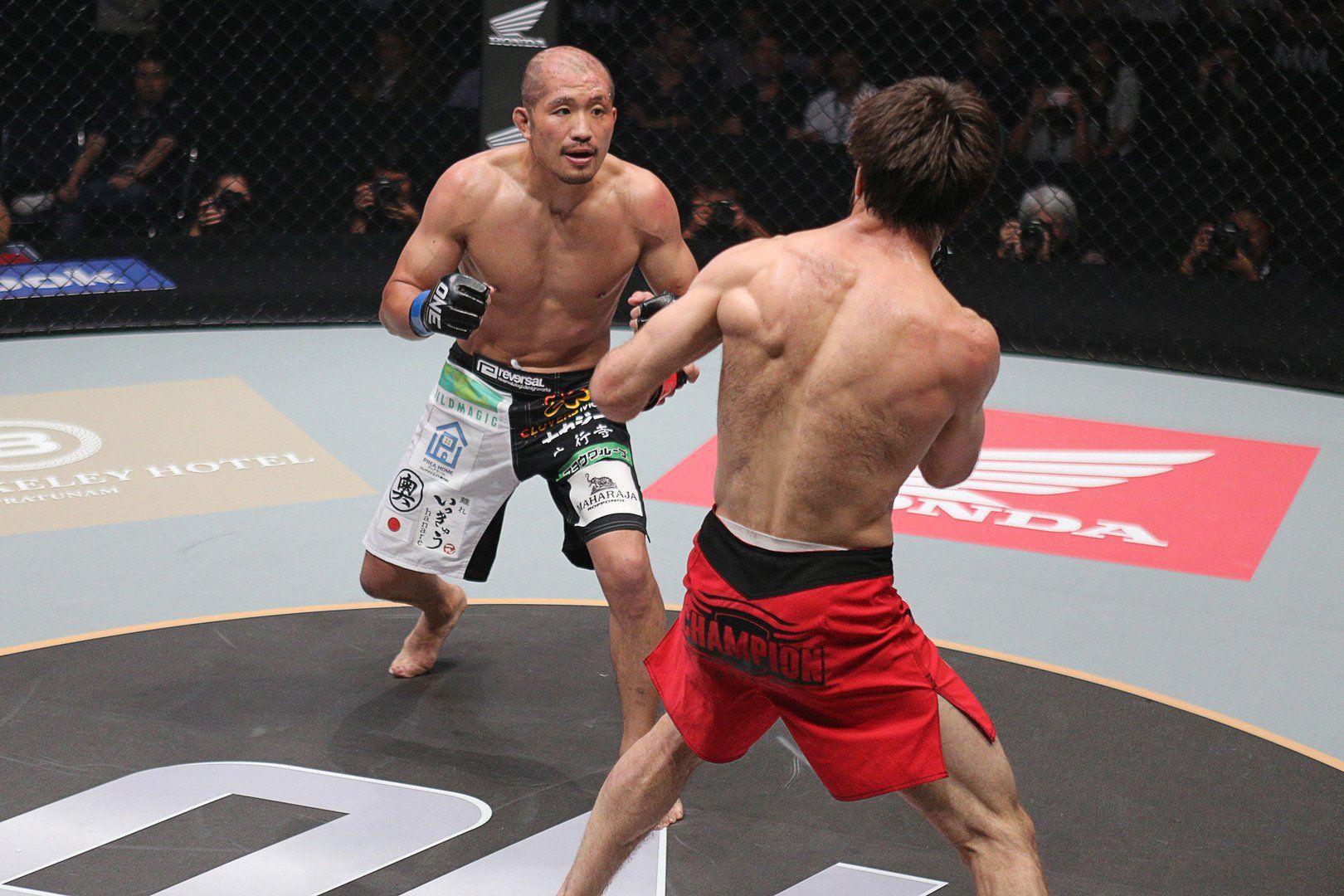 Both men claim to not have been at their best against Gafurov during their respective encounters, and with valid cause. Nguyen took the Gafurov fight on just three-days notice as a late replacement, while Yokota was making his ONE promotional debut in unfamiliar circumstances. He had never been in an organization that banned weight cutting by hydration before.

This makes their clash in Jakarta all the more interesting, as the winner will place himself in good standing for a Gafurov rematch with vengeance on his mind, and the ONE Featherweight World Championship hanging in the balance. 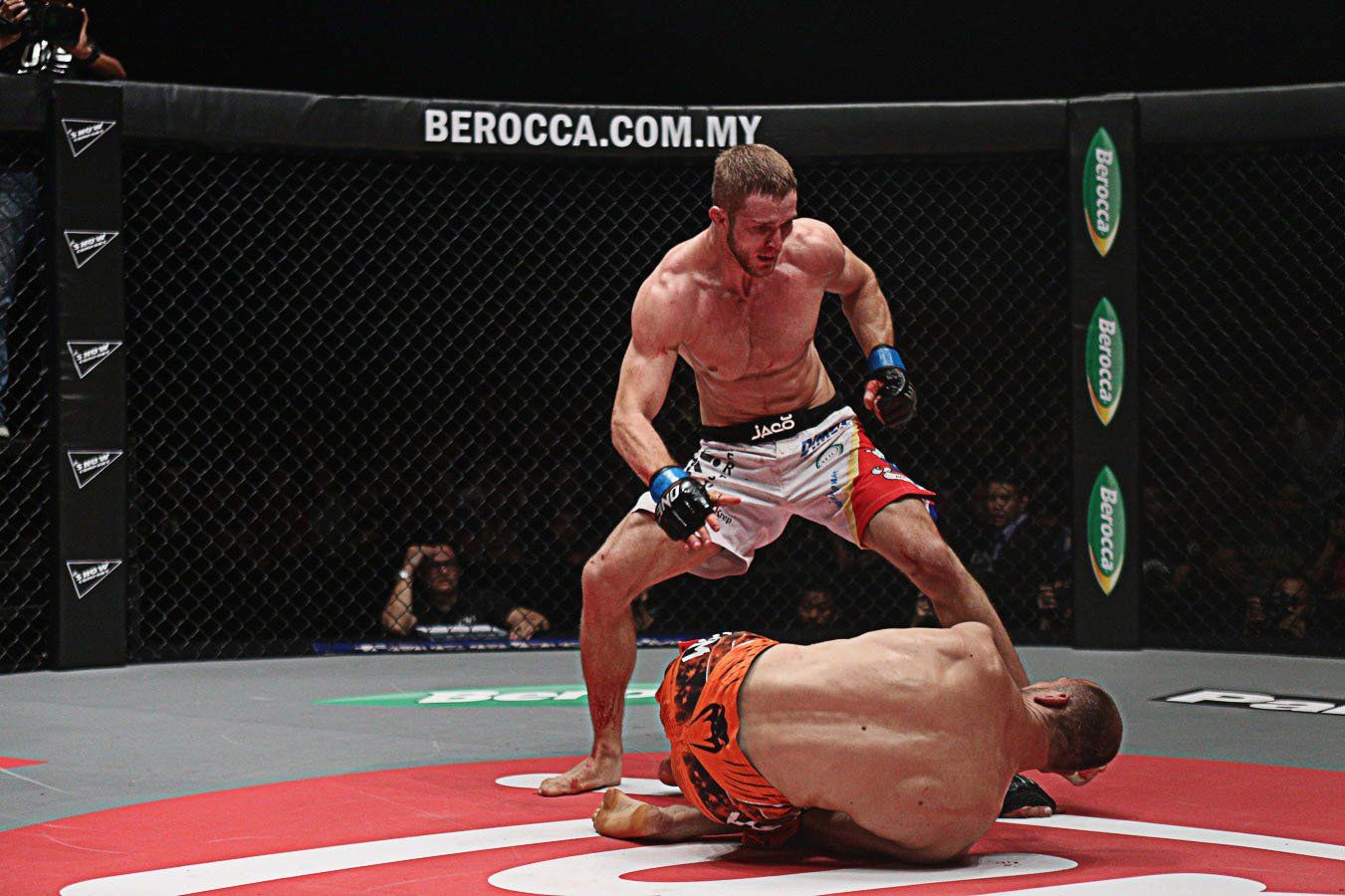 A Colossal Middleweight Clash For ONE Championship Gold

The reason everyone is in town or glued to the screen to catch ONE: QUEST FOR POWER, above everything else, is due to the colossal main event matchup between ONE Middleweight World Champion Vitaly Bigdash and the “Burmese Python” Aung La N Sang.

Bigdash, who everyone remembers as the man who beat former ONE Middleweight World Champion Igor Svirid back in a classic battle back in October 2015, is finally back after a series of unfortunate injuries.

Originally scheduled to face Poland’s Marcin Prachnio, Bigdash will now defend his title against one of the middleweight division’s most fearsome competitors.

With Prachnio sidelined due to injury, Aung La N Sang has earned his much-awaited shot a the title. The 31-year-old middleweight standout is on a four-fight win streak in ONE Championship, with three victories coming via highlight-reel finish. 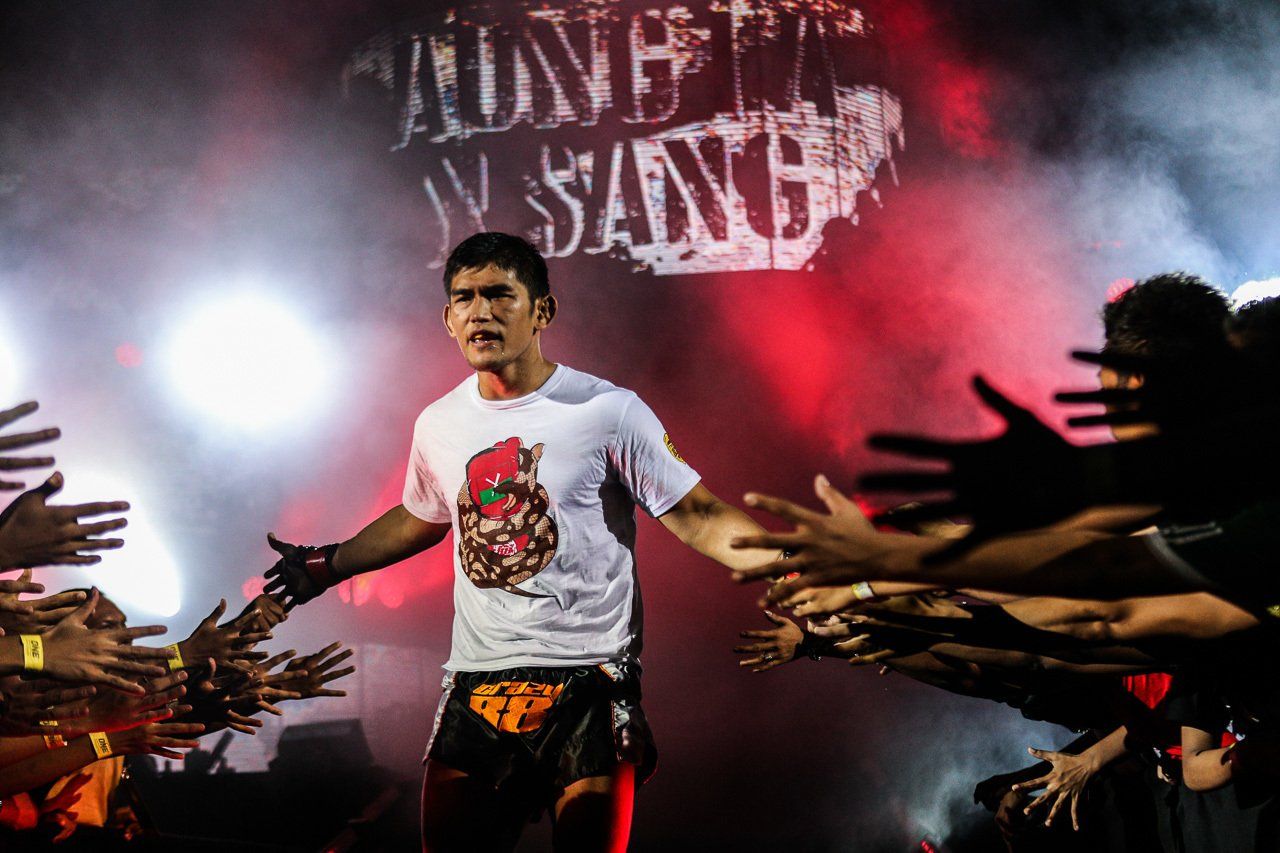 Aung La N Sang is one of the most dangerous top-level talents in ONE Championship, not just because of his immense skill and capabilities as a fighter, but also because of his massive fan-following in his hometown of Yangon, Myanmar.

Chances are, you probably have never seen anything like it. The “Burmese Python” is like a rockstar in Yangon, and people just absolutely adore him. His popularity in his home country is comparable to the type of following boxing legend Manny Pacquiao attained in the Philippines during his prime.

On the other hand, the reigning ONE Middleweight World Champion Bigdash will be making the first defense of his title since snatching the belt from the jaws of defeat more than a year ago.

With a resounding technical knockout victory over Svirid, Bigdash displayed true grit and determination in one of the most action-packed fights in ONE Championship history. Bigdash displayed tremendous heart and resolve, overcoming a devastating attack by Svirid to score the upset.

Against Myanmar’s national hero, Bigdash is expected to be met with another tough challenge once more. Saturday night’s main event promises to be filled with action, so do not blink. It should be epic for however long it lasts.

Will we have a new middleweight champion this weekend? We shall soon find out.