Multiple-time Pankration World Champion Kseniya Lachkova grew up in a small village of less than 300 people and was an athlete from an early age, competing in track & field, volleyball, and judo all the way through university. A friend introduced her to pankration, and she went on to achieve incredible success in the discipline, winning multiple gold medals at the Pankration World Championships.

Along the way, Lachkova made her professional mixed martials debut and won her first five bouts to establish herself as a talent to watch. She then moved to the Caucasus region, known for producing top-notch wrestlers, to train at an Olympic reserve school. Representing Fight Spirit under ONE Championship Lightweight Aziz Pahrudinov alongside some of the top mixed martial artists in Russia, her career flourished.

Lachkova continued racking up the wins, with almost all of them coming by way of highlight-reel submission, to take a five-bout win streak into her ONE Championship debut. She knows she is taking a massive step forward in her career by competing on the global stage, but embraces the pressure and describes it as a potential opportunity to change her life. 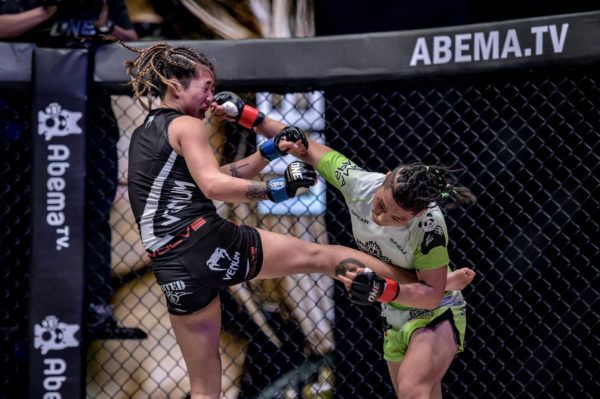 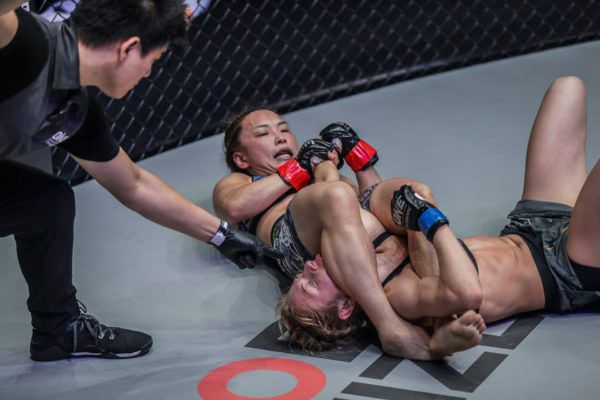