Mei “V.V.” Yamaguchi went from despair to pure joy in a matter of minutes.

The former ONE Women’s Atomweight World Title challenger was originally expected to make her promotional return in Singapore this past February.

However, when her opponent withdrew from their scheduled bout, the Japanese athlete was removed from ONE: CALL TO GREATNESS and left wondering what would happen next.

Fortunately, it did not take long for her to receive the best news possible.

“The [matchmakers] called me to say the fight was canceled,” the 36-year-old reveals.

The last time Yamaguchi competed in her native country was four years ago, and it was always a dream to return there for the first ONE Championship card in the Japanese capital.

Now, she will have that opportunity.

On Sunday, 31 March, “V.V.” will square off against Russian newcomer Kseniya “The Tigress” Lachkova at ONE: A NEW ERA.

The event takes place at the world-famous Ryogoku Kokugikan in Tokyo, and Yamaguchi will not be alone. In addition to being surrounded by thousands of her compatriots, her loved ones will also be in attendance to see her compete inside the ONE cage.

“It’s really exciting. Finally, I get to call all my friends and family to come to see my fight,” she says.

“I was always competing in foreign countries, so it’s not easy for my friends and family to go out there and cheer for me all the time. Now, it’s like, this is the time [they can come watch and cheer for me].” 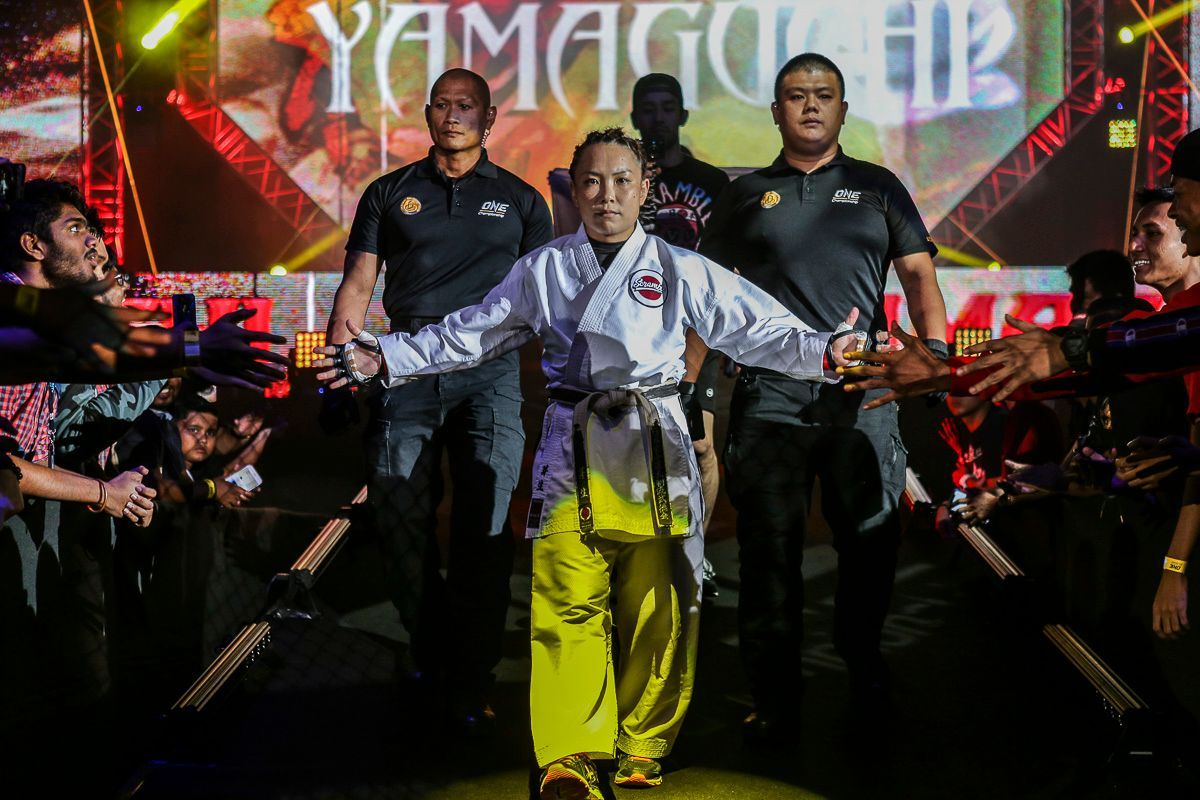 Yamaguchi is understandably elated about competing at home, but the most important aspect of her upcoming bout is getting the victory.

Although she will be entering the three-round atomweight contest as the veteran, Lachkova brings plenty of experience to the battle, too.

The 23-year-old Baksan, Russia native is a Pankration World Champion. She owns an impressive 10-2 mixed martial arts record with a 60 percent stoppage rate, and she has never been finished in her four and a half year career.

While Yamaguchi is quick to praise her opponent’s skill set, she wants to use this match-up as an opportunity to display the immense knowledge she has gained over the years.

“My next opponent is pretty tall and she’s a good striker, but I want to show everything,” the Tokyo native explains.

“The base of her style is mostly in kickboxing. She’s trying to mesh with an MMA style. I think she has really good combinations.

“I want to show everything that I’ve learned from fighting in foreign countries, and how I’ve achieved and become stronger.”

Will 2019 be Mei Yamaguchi's year to finally win ONE Gold?

Will 2019 be Mei Yamaguchi's year to finally win ONE gold?Download the ONE Super App now ???? http://bit.ly/ONESuperApp

Also, “V.V.” views this as an opportunity to show everyone how much she has grown as a martial artist since her last match in her homeland back in May 2015, when she captured the Deep Jewels Featherweight World Championship.

“I think it will be a really special fight,” she continues.

“It will be a good time to show my story as a fighter, how I’ve been here, and how I live as a fighter. It is special, but I’m trying not to feel too much pressure. I try to be as natural as possible and have fun.”

Yamaguchi also feels ONE: A NEW ERA will truly live up to its namesake by ushering in a fresh start for the Japanese martial arts scene. 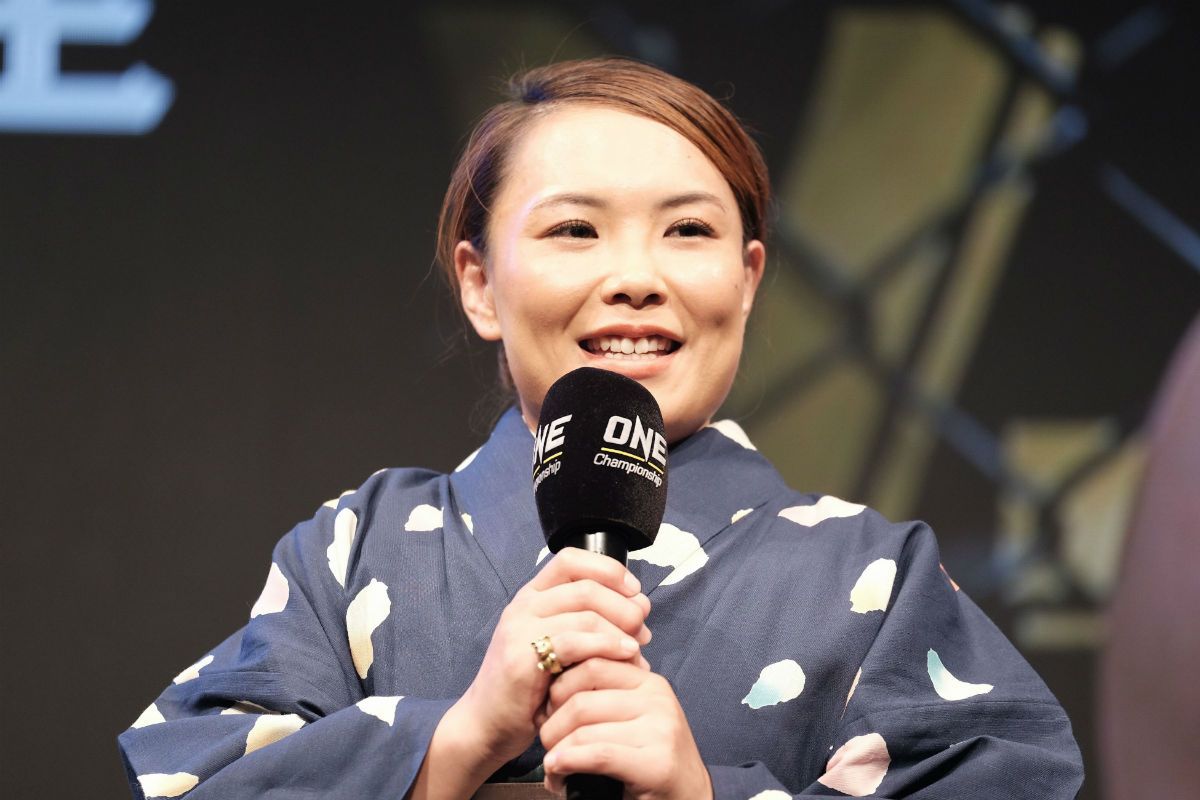 The country was the birthplace of mixed martial arts with the Shooto organization, and the sport experienced a massive surge in popularity thanks to promotions like PRIDE.

Now, with ONE breaking into the market with its inaugural event stacked with four World Title bouts, the ONE Flyweight World Grand Prix, and more, “V.V.” feels like the sleeping giant will finally reawaken.

“I hope it will continue so we’ll have new fans, and I hope the people who were watching PRIDE and K-1 will watch this. ONE Championship can make new history in Japan.”