Former ONE World Title challenger Mei “V.V.” Yamaguchi has a new opponent at ONE: ENTER THE DRAGON.

The Japanese martial arts pioneer was originally scheduled to face Meng Bo at the Singapore Indoor Stadium on Friday, 17 May, but an injury forced the Chinese debutant to withdraw from the contest.

Stepping in her place will be Laura “La Gladiadora” Balin, who makes her atomweight debut. 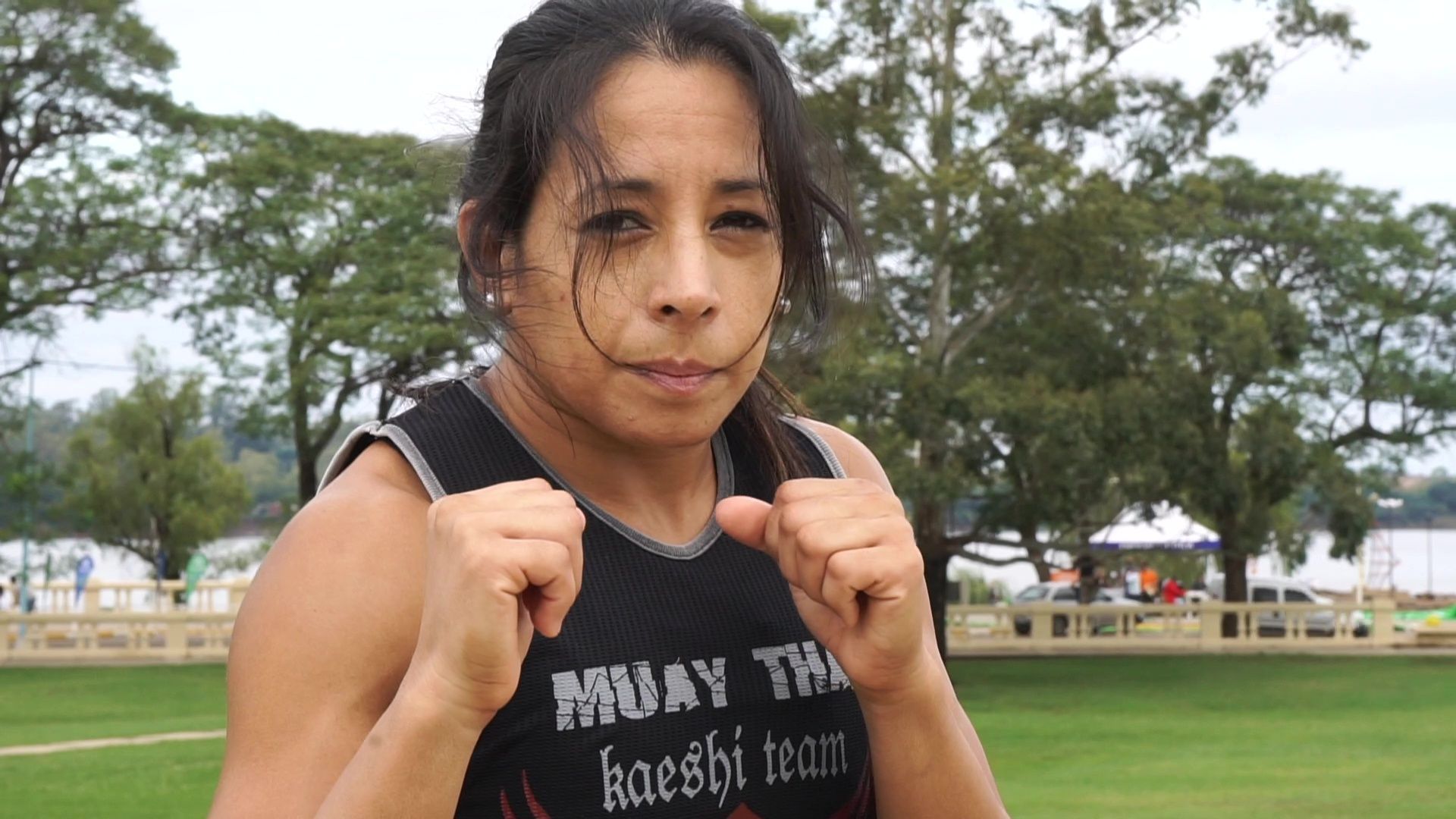 Balin, who is a Brazilian Jiu-Jitsu purple belt with a Muay Thai background, made her professional mixed martial arts debut in October 2011.

She won 11 of her first 13 bouts, and became a two-time South American Mixed Martial Arts Champion in the process.

That led her to ONE Championship, but she has experienced a difficult start to life in The Home Of Martial Arts.

Balin challenged ONE Women’s Strawweight World Champion “The Panda” Xiong Jing Nan for the crown in her promotional debut last June, and although she fell in her quest to claim the gold, she became the only person to take the Chinese dynamo to the judges’ scorecards. 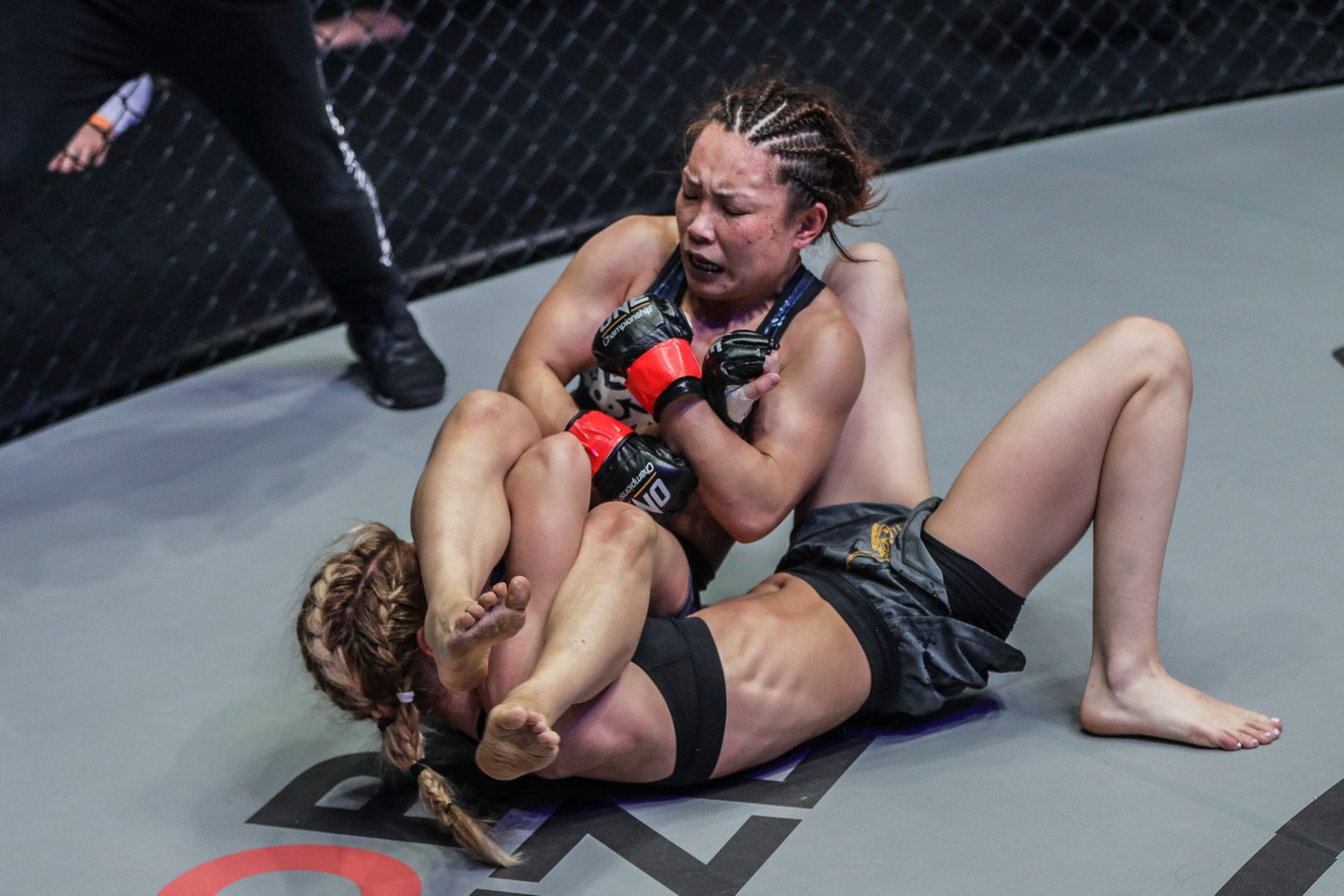 As it stands, Yamaguchi is riding a two-bout win streak. Most recently, the Tokyo native submitted Kseniya “The Tigress” Lachkova in front of a home crowd at the Ryogoku Kokugikan in March.

If “V.V.” can defeat a former ONE Women’s Strawweight World Title challenger like Balin, then it will undoubtedly push her closer to a shot at Angela Lee’s ONE Women’s Atomweight World Championship.

However, if the South American can upset the established veteran, then the division will have a new World Title contender.