Highly-decorated Iranian Wrestling Champion Kamal Shalorus was born in a rural village called Khalkhal, not far from the border with Azerbaijan. His parents were farmers and shepherds, and at a very young age, his father began to teach him how to wrestle. As he grew older, he continued to develop as a wrestler, and won several local tournaments.

He began to travel the world in his youth as part of the Iranian national wrestling team, and soon received invitations to train with top competitors in other countries. This resulted in two successful years in Turkey, before he relocated to London after impressing the United Kingdom wrestling team, which he eventually joined before winning a British national championship.

He inevitably began training in mixed martial arts as well after moving to the United States, quickly making his professional debut. After winning titles in local promotions, Shalorus continued his unbeaten run in major promotions, eventually making his way to ONE Championship. After beating two top contenders in Eduard Folayang and Ariel Sexton, he challenged then-titleholder Shinya Aoki for the ONE Lightweight World Championship, but unfortunately fell short. Now on the comeback trail, he is determined to add the ONE belt to his long list of accolades. 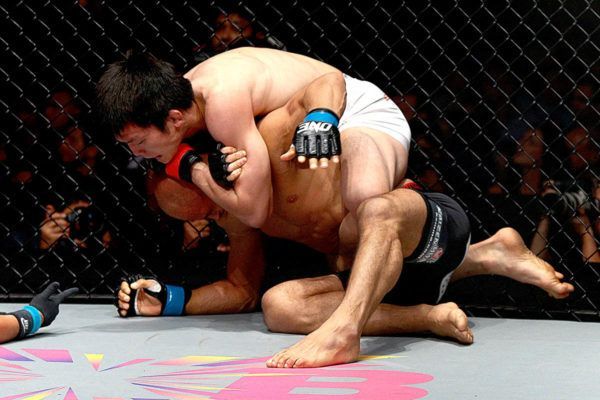 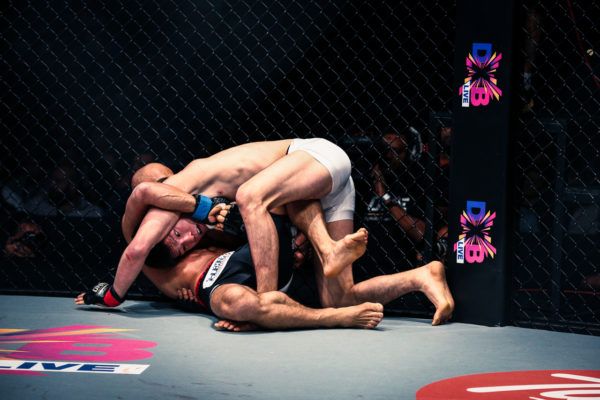