ONE Championship will finally hit the all-important milestone of 100 live shows this month. What better way to commemorate this historic occasion than by staging the biggest martial arts event to date, ONE: CENTURY, in Tokyo, Japan?

It continues to amaze me how ONE Championship is able to put together events like this with such spectacular cards.

As the largest martial arts organization in the world, we are truly pushing the boundaries of production and competition.

When I first heard about the double-header of World Championship matches at ONE: CENTURY, I had trouble envisioning how ONE could possibly pack that much action into one day.

There are incredible match-ups between phenomenal athletes — a Light Heavyweight World Title bout between Aung La N Sang and Brandon Vera, the trio of World Grand Prix Championship Finals, an epic rematch between Angela Lee and Xiong Jing Nan, and even a tetralogy bout featuring Bibiano Fernandes and Kevin Belingon.

And I’m not even halfway through.

A martial arts showcase between Shooto and Pancrase World Champions? The ONE Martial Arts Fan Fest?

I sometimes think to myself, ‘How will ONE ever top this?’ But they manage to surprise me every time, and I’m sure this won’t remain a head-scratcher for long.

There is enough excitement to go around, but Japan will be a special moment for ONE Warrior Series (OWS), too.

One of my top prospects, Lito “Thunder Kid” Adiwang, will make his debut at ONE: CENTURY PART I against Senzo Ikeda.

In his last match, Ikeda competed against Danny Kingad, who is now in the ONE Flyweight World Grand Prix Championship Final opposite Demetrious Johnson.

Getting a shot against notable opposition like Ikeda is a big step up for Adiwang. If he pulls off the win over an opponent like Ikeda, I believe he can insert himself into the World Title picture.

Adiwang is an explosive athlete who won his first two OWS bouts via first-round knockout. I see him imposing his will in the match, and I’m really excited to see him perform at ONE: CENTURY PART I.

Any time one of our athletes gets the opportunity to step onto the big stage, it’s a personal reward for the team and myself here at OWS. It’s the culmination of months of hard work, and a strong endorsement of our recruitment and talent development process.

I am also proud that OWS will be hosting our own event at the fan expo the week before. ONE Warrior Series 8: Japan Vs. The World will be the marquee attraction at the two-day ONE Martial Arts Fan Fest event at Bellesalle Shibuya Garden in Shibuya City.

Along with a few of my recruits, there will be Japanese athletes on one side facing off against an international team of OWS recruits on our roster.

Aside from mixed martial arts bouts, there will be several kickboxing matches on the card. Also, we might see some contracts being awarded to some of the athletes to compete on the global stage in ONE Championship.

I believe Japan has been the benchmark for mixed martial arts in Asia, given its history and traditions in the country. This event is a great way to see how mixed martial arts has evolved in Japan, and how the rest of the world stacks up.

ONE: CENTURY will feature 44 athletes across 22 amazing bouts on one day. Our international recruits competing at OWS 8: Japan Vs. The World alone represent 11 countries from around the world.

I am truly excited and grateful that we have our own starring role in this groundbreaking martial arts spectacle.

To have our OWS athletes on prominent display at a global event is a big step forward, and I expect we will deliver nothing less than exciting action for all our fans.

I look forward to seeing everyone in Japan. 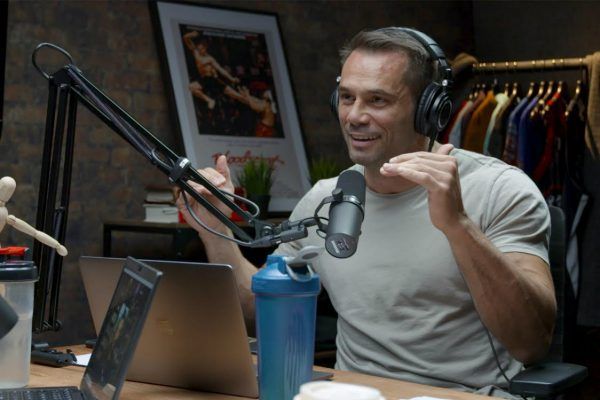