A week before ONE: CENTURY takes place in Tokyo, Japan, Rich Franklin’s ONE Warrior Series (OWS) will get the party started at the ONE Martial Arts Fan Fest.

The marquee attraction for ONE Championship fans at the two-day esports and martial arts event at Bellesalle Shibuya Garden, Shibuya City – the week before the biggest World Championship martial arts show in history – will be ONE Warrior Series 8: Japan Vs. The World on Saturday, 5 October. 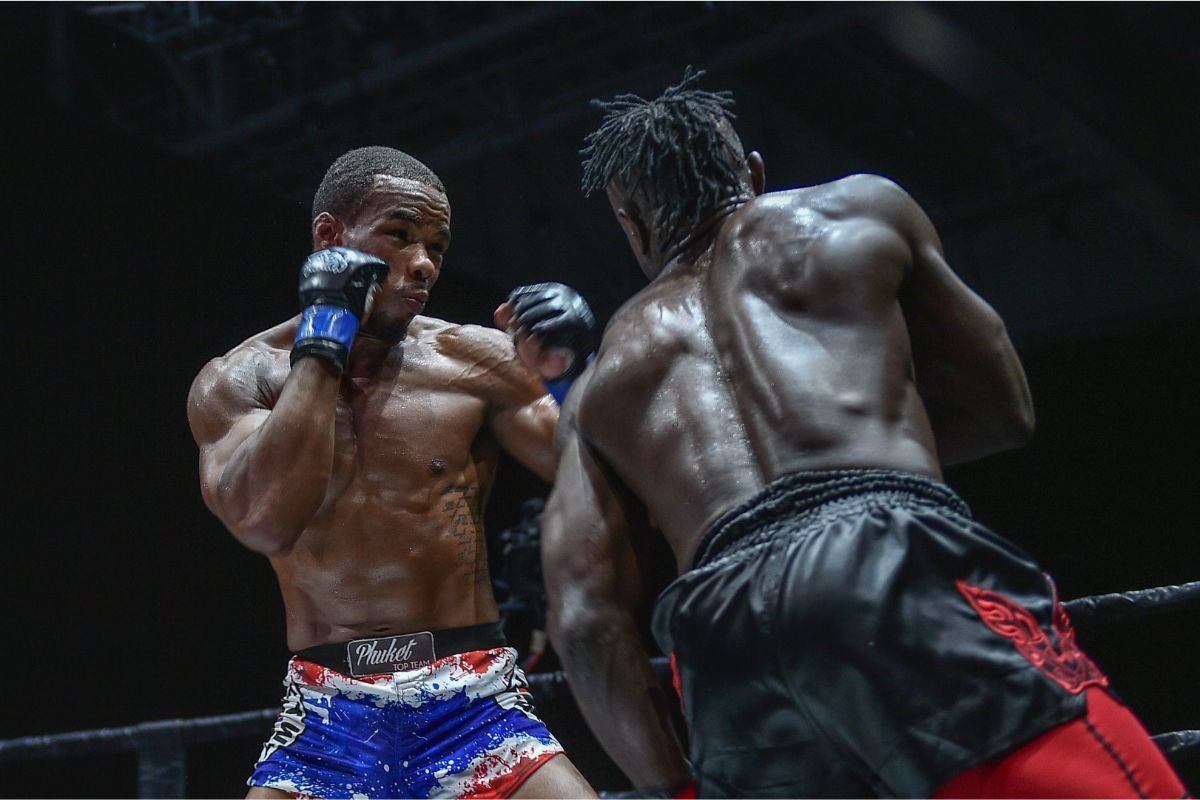 Just like the previous events from the world’s largest martial arts organization’s home for rising stars, athletes from around the world will compete for a chance to earn a six-figure contract on the global stage.

In February, Morris scored a knockout in the second round to ruin his rival’s spotless professional record.

The rest of the card will have a different complexion than usual to mark the first OWS event outside of Singapore. Japanese athletes will feature in every other bout as they take on competitors from around the world.

The co-main event features the promotional debut of Tribe Tokyo MMA’s Ryoji Kudo, whose success in Shooto has earned him a 5-1-1 record. He will make his bow against Team Lakay’s Jerry Olsim. 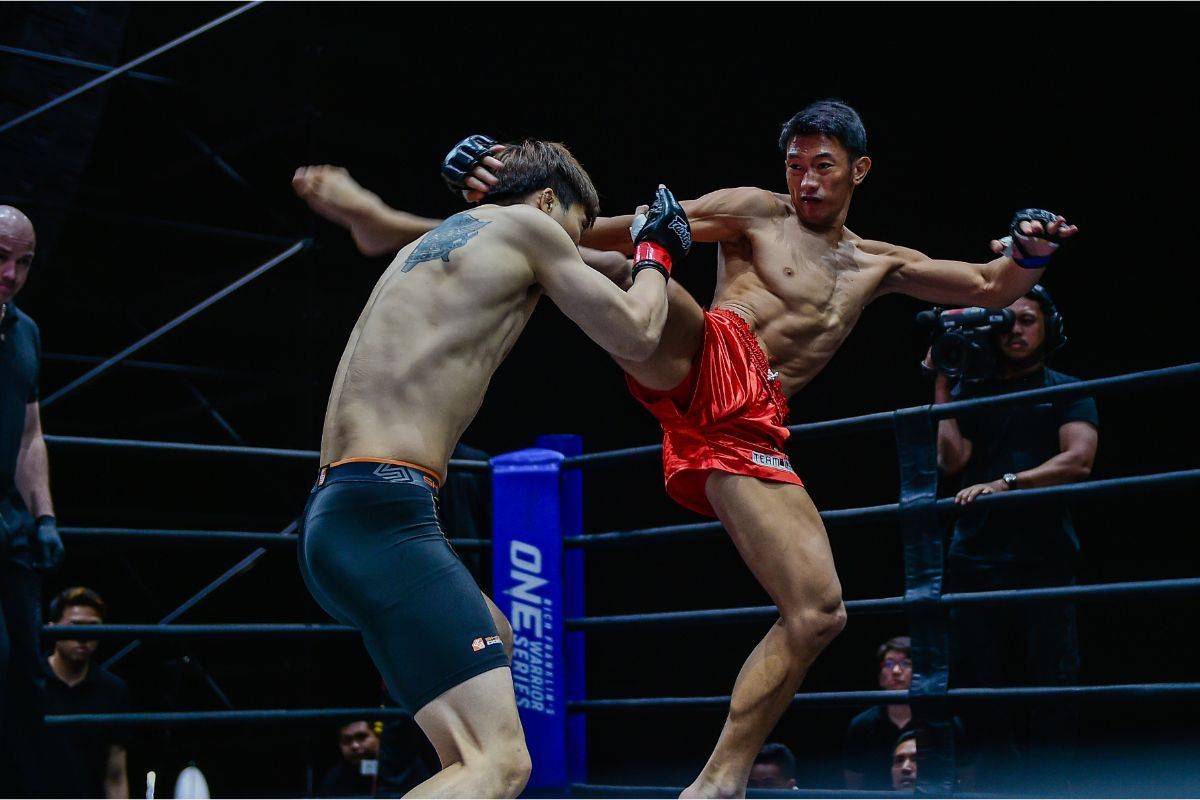 The full lineup of OWS 8 bouts is listed below, and you can watch all the action live, or catch up with any bouts you have missed, via the ONE Super App. 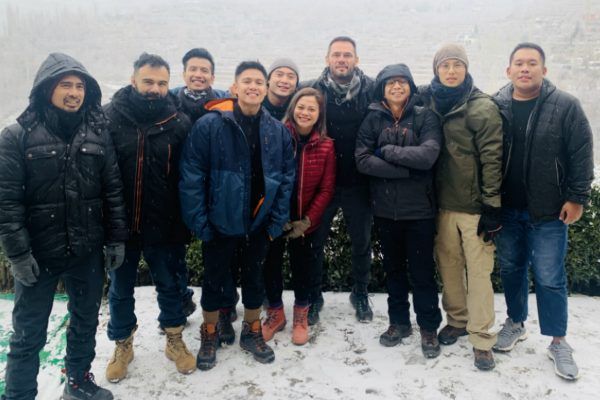