As Eduard Folayang challenges for the ONE Lightweight World Championship in Singapore this Friday, a man who announced his arrival in the organization by beating him two years ago contests a another tough match earlier in the evening.

Such is the nature of combat sports that fortunes can change in the blink of an eye.

Timofey Nastyukhin beat Folayang via the most devastating of flying knees – a highlight-reel knockout that became a social-media staple for fans of MMA finishes.

However, amidst Nastyukhin’s three ONE Championship wins has been a loss, as well as a change in weight class. So despite beating Folayang, Yusuke Kawanago, and Rob Lisita, Nastyukhin still has points to make, and firmly, before he gets a title shot in the featherweight division in which he now competes. 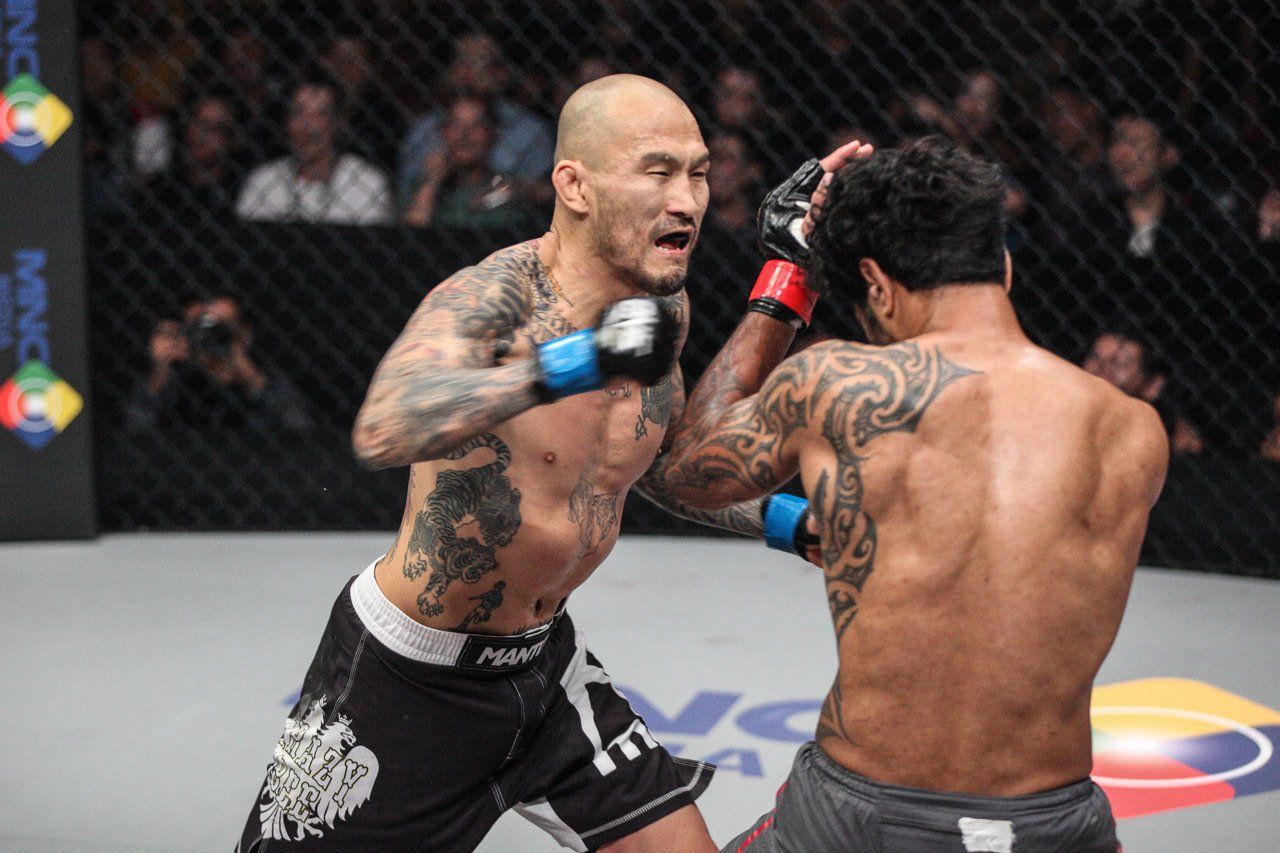 This time Nastyukhin faces Kotetsu Boku. The Japanese puncher has also fought Folayang, losing by unanimous decision. At the time, that fight seemed to signal the end of an era for Boku.

The former ONE Lightweight World Champion Boku had lost three of his previous four and was in danger of becoming a stepping stone for younger fighters.

However, after a change in weight class and a KO win with another organization, he beat Major Overall and Vincent Latoel in ONE’s featherweight division, bringing himself back into the ONE Championship picture. That was before a third-round submission loss to the infeasible warrior that is Narantungalag Jadambaa.

If Nastyukhin is to regain the formidable persona he had before losing to Herbert Burns, a decisive win over Boku would do the trick. The Japanese has never been stopped by strikes, and the Russian will impress mightily if he becomes the first. 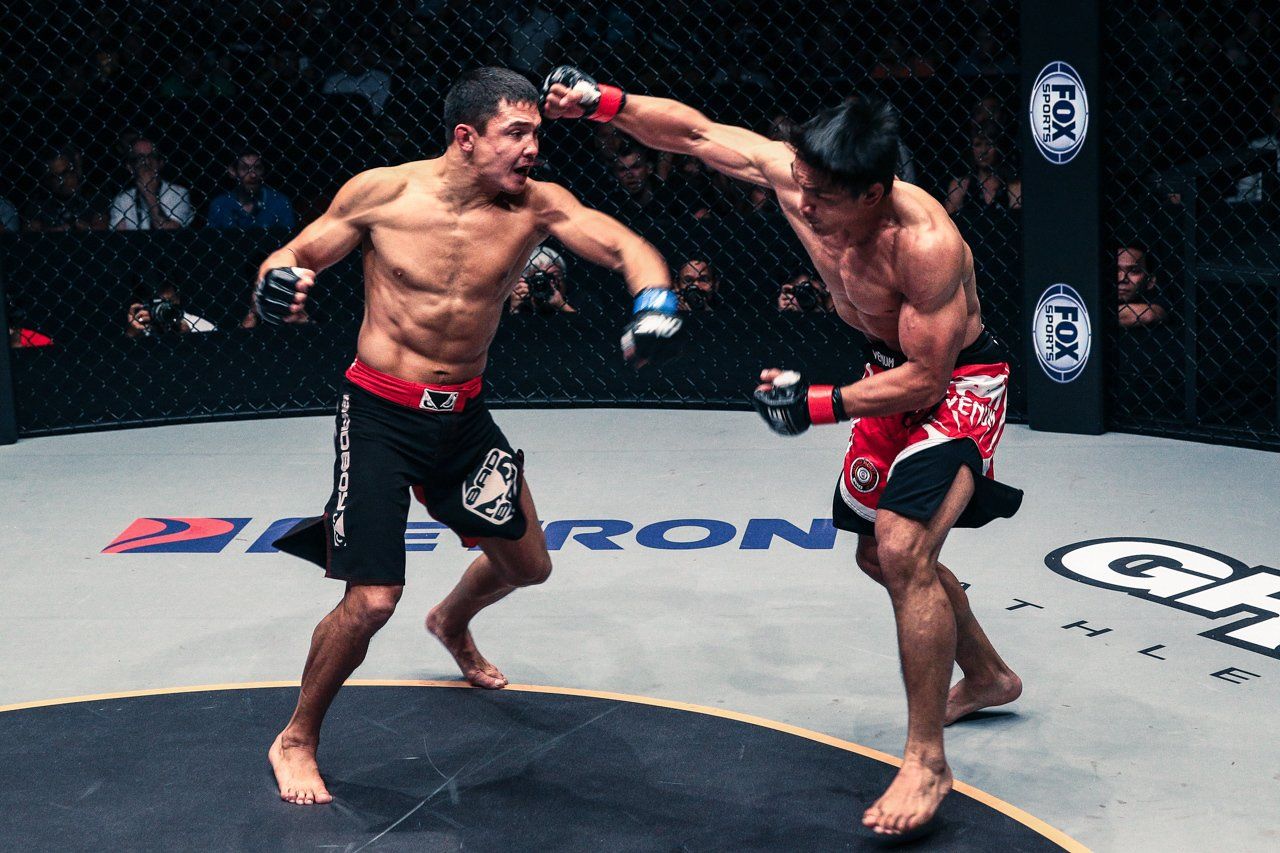 The 26-year old is 13 years younger than Boku and must be the favorite to maintain enough industry to win by decision. But Boku is a wily bomber who can land with tremendous accuracy. To say he has a puncher’s chance would be woefully disrespectful, but it’s hard to see how else Boku could win.

Nastyukhin has never been submitted. In Boku’s 24 wins, only once has he got someone to tap, and that was 15 years ago on his professional debut.

I see this one going the distance with both men breathing very hard at the final bell. With 13 years of youth in his favour, if the Russian can’t outpoint Boku over 15 minutes then it would be considered a tremendous setback.