“One Punch Man” Capitan Petchyindee Academy defended his ONE Bantamweight Kickboxing World Championship for the first time against a game and chiseled challenger.

The Thai superstar defeated Mehdi “Diamond Heart” Zatout by unanimous decision in their ONE Super Series kickboxing bout at ONE: REVOLUTION on Friday, 24 September.

Zatout looked poised at the start of their co-main event showdown and shielded himself from Capitan’s punches. The Petchyindee Academy athlete, in total contrast, hung his arms and poked the challenger with jabs and looping right hands.

“Diamond Heart” stayed the course and tried to stop the advancing Thai with kicks, but all too often, Capitan exploded with threatening boxing combinations.

Zatout’s confidence grew in round two, and throughout the three minutes, he let his hands hang by his waist while taking potshots at Capitan. Undeterred, the World Champion continued to attack with punch variations before zinging his opponent with a left uppercut.

The Algerian shrugged it off, however, and both men traded knees. Toward the end of the stanza, Zatout edged ahead in a final exchange, which gave him some much-needed motivation going into the midway point of the match.

The highlight of the third round came after Zatout called on Capitan. “One Punch Man” answered with a right hand, but it was deflected by the challenger. The next left hook, however, wasn’t. It caught “Diamond Heart” right on the chin, and he was forced to shell up.

Capitan unloaded punch after punch, and another right hand landed clean. Zatout smiled in response, and the Thai rushed forward, looking to land the final blow. But “Diamond Heart” – living up to his name – managed to survive the rest of the period.

In the championship rounds, an exhausted Zatout stood across from a man who was, clearly, unwilling to give up his belt. Capitan switched tactics, favoring body kicks as he lit up the Algerian’s left side with his right shin.

The Venum Training Camp representative fired back with jab-cross combinations and hooks, and he connected occasionally, but his lack of power couldn’t hold off Capitan as he continued to send kicks into the Algerian’s rib cage.

Both men called each other on in the final moments of the bout, and the two exchanged blows. But ultimately, neither man could finish the other.

After five rounds of action, all three judges gave Capitan the nod. With that, the Thai nudged his combined striking record to 145-40-1 and cemented his status as the division’s best. 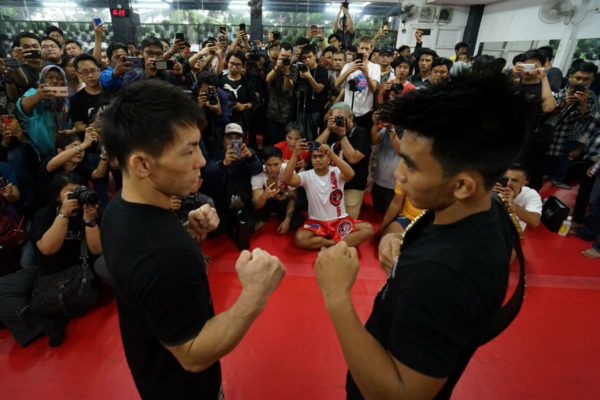 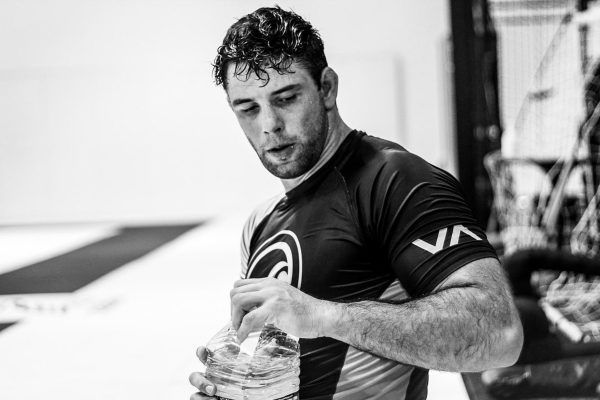