Frontline medical workers around the world are stretched to their capacity due to the COVID-19 pandemic, and ONE Championship has been doing its best to aid their efforts.

However, back in February, ONE Women’s Strawweight World Champion “The Panda” Xiong Jing Nan had already taken it upon herself to support the cause, personally.

The native of Shandong, China, donated more than 10,000 adult diapers worth USD$7,000 to her nation’s female medical staff who were in the midst of battling the outbreak at its peak.

Because of the burden that was brought down on China’s hospitals, many healthcare workers were forced to work longer hours with no respite – not even a toilet break – to care for the sick, so the absorbent briefs were essential to their extraordinary efforts. It also allowed for extended use of their Personal Protective Equipment (PPE), which was scarce at the height of the crisis.

News of Xiong’s donation did not emerge until recently when fans discovered photos of her shipment online.

“The Panda’s” actions show how the values that have made her a martial arts World Champion also make her a fantastic role model for her nation’s young people.

Her compassion and respect for her compatriots motivated her to help out, while her humility and integrity meant it was not for personal gain, but for the greater good.

Xiong, who currently trains at Evolve in Singapore, is fiercely proud of her homeland, and is inspired by the support she receives from her compatriots. 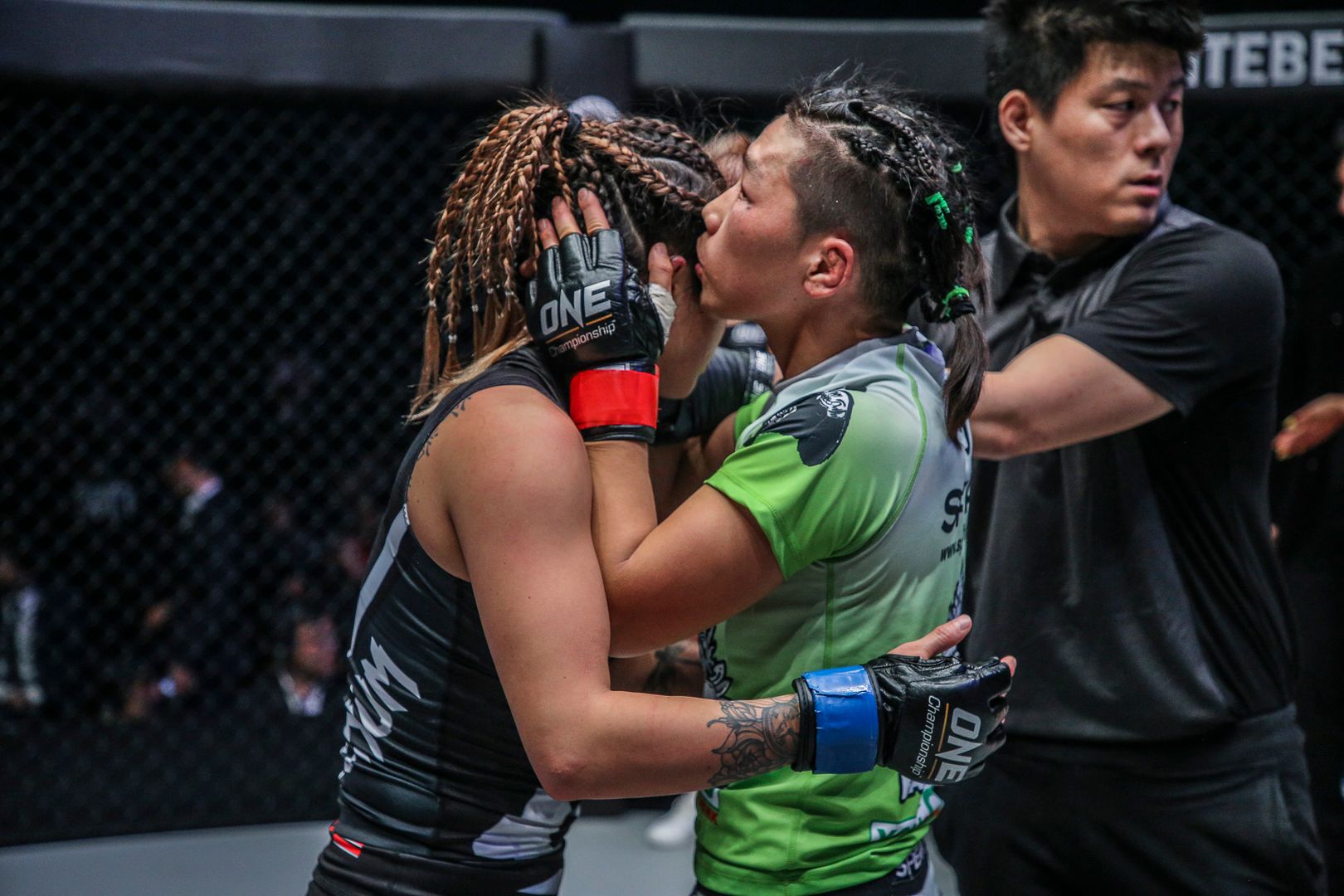 Now, she is the one who inspires them and shows the youth that together they can make a difference, and improve the lives of people around them.

Also, as China recovers from the outbreak, its examples of generosity and camaraderie can be followed by other nations, which will help to ease the strain on the frontline staff and the populations at large.