On Friday, 27 July, the Chinese athlete choked out Cambodia’s Sor Sey in the opening bout of ONE: REIGN OF KINGS, which emanated from the Mall Of Asia Arena in Manila, Philippines.

Xie Bin kicks off ONE: REIGN OF KINGS with a sensational submission at 1:55 of Round 1!

Xie Bin "the Stalker" kicks off ONE: REIGN OF KINGS with a sensational submission at 1:55 of Round 1!Watch the full event LIVE & FREE on the ONE Super App ???? http://bit.ly/ONESuperApp | TV: Check local listings for global broadcast

Xie looked to take advantage of his length and reach advantage early into the featherweight affair, and he maintained his distance by using low leg kicks.

However, the 20-year-old Tianjin, China-based competitor quickly shot for a takedown and brought his rival to the ground. He constantly circled around Sor Sey, masterfully locked his rival’s arms in a crucifix, and rained down punches on his adversary.

“The Stalker” soon transitioned to an Americana, and just as it looked like the 35-year-old Kun Khmer specialist was about to escape, Xie used the opening to secure a D’Arce choke.

From there, the Chinese warrior rolled his opponent over, jumped into full mount, readjusted for a power guillotine, and tightened the squeeze until his opponent fell asleep. 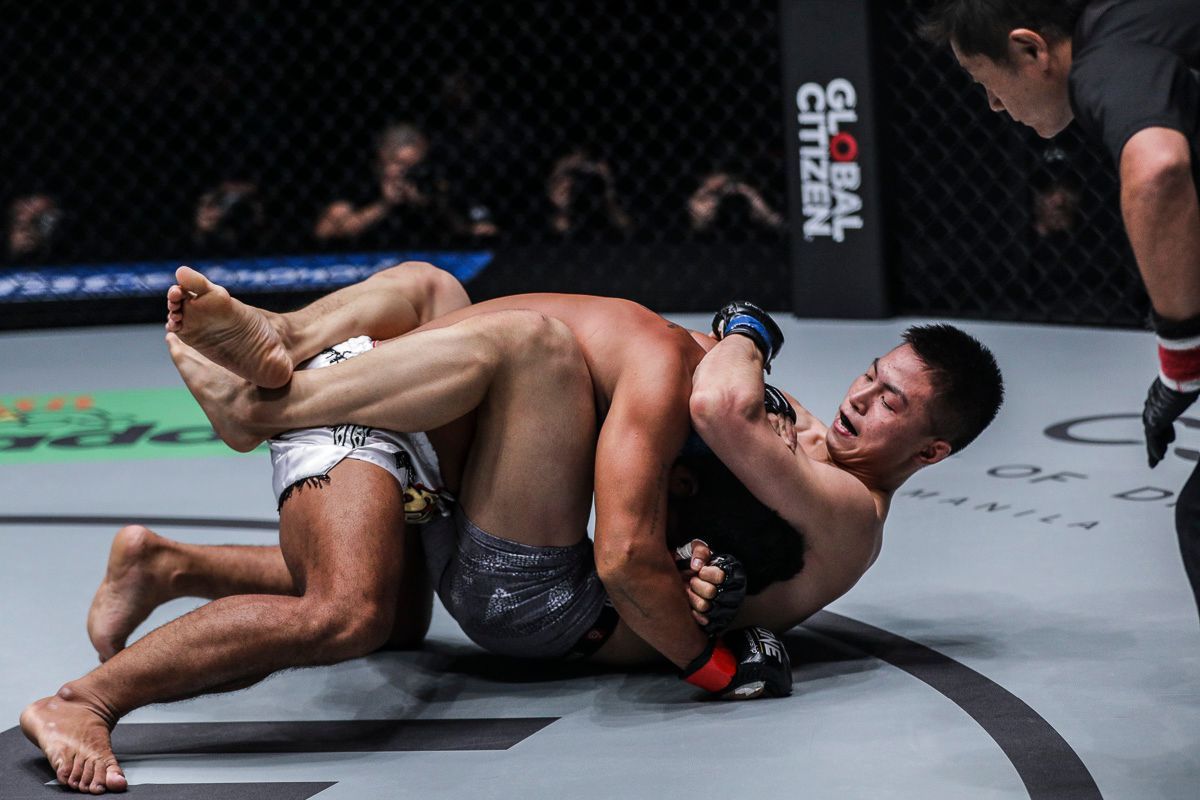 The referee immediately stopped the contest at the 1:55 mark of round one, and awarded “The Stalker” the win.

In victory, Xie improves his record to 5-2, to add to Tianjin Top Team’s phenomenal success in 2018. He also finds himself on a four-bout win streak.