Victoria “Vick” Souza is going to cross a goal off her bucket list when she faces Victoria “The Prodigy” Lee this Friday, 24 September. 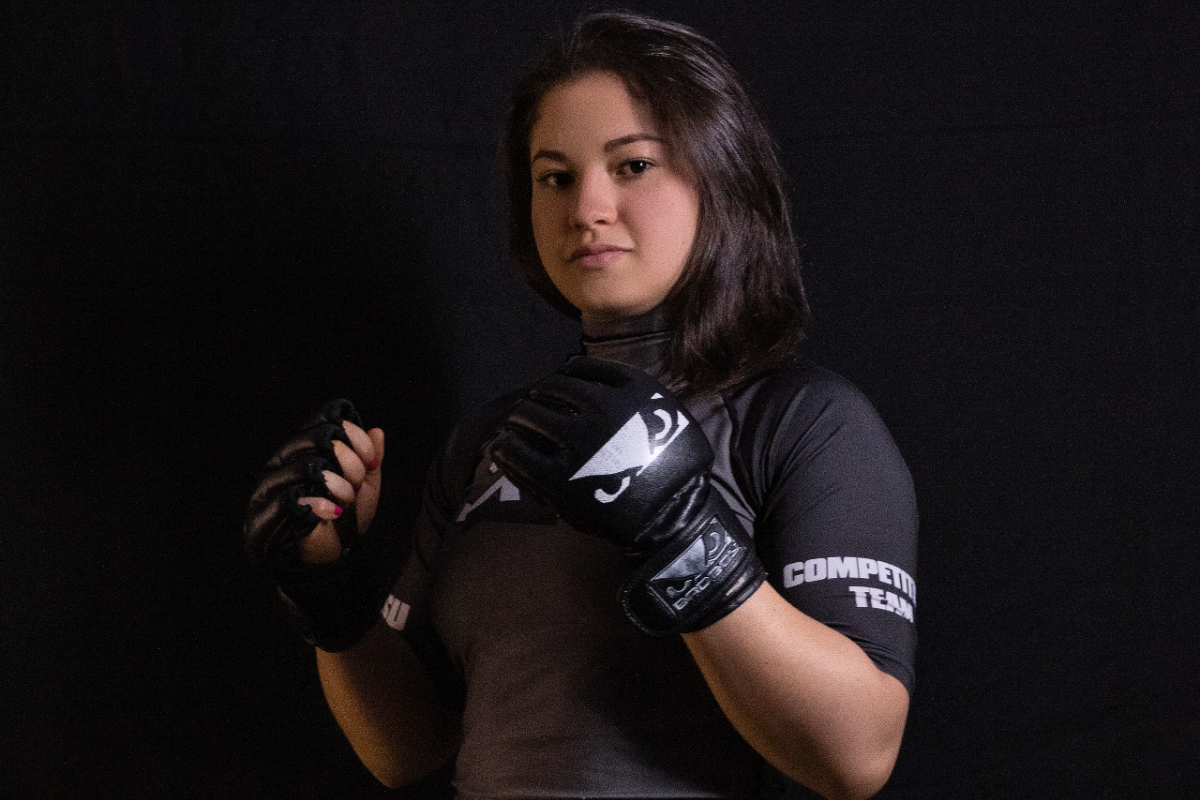 From the first time she saw a ONE Championship show, the Brazilian knew that she wanted to compete on the global stage, and that comes to fruition at ONE: REVOLUTION in Singapore.

“I was training one day, and they showed some live ONE Championship events on the TV sets at the gym. I watched, and it hooked me almost instantly,” she reveals.

“I love everything about ONE. I was a fan before I even joined. Everything is perfect. It was my dream to join this organization.”

Souza’s first assignment is certainly a tough one. The Double Attack representative takes on fellow undefeated star Lee in a mixed martial arts contest that will propel one of them up the atomweight ranks.

The Singaporean-American comes from ONE’s most famous martial arts family, as she is the younger sister to reigning atomweight queen “Unstoppable” Angela Lee and lightweight king Christian “The Warrior” Lee.

While that reputation could intimidate some athletes, “Vick” isn’t fazed at all.

“The Lee family is very big in ONE, but I’m very calm and very confident that I can win this fight. There’s no pressure for me at all,” Souza says.

“The Prodigy’s” family ties aren’t a concern to Souza, but the Florianópolis native admits that her 17-year-old rival has an excellent skill set and brilliantly displayed it to kick off her professional career.

Lee has won back-to-back matches inside the Circle, and she looked dominant in both of them while offering very few areas to exploit.

“I’ve seen her fights so far. I think Victoria had the perfect strategy to win her first two fights,” Souza says.

“She is a high-level athlete and very complete. But even so, I will impose my game. I don’t see many weaknesses [in her game], but I want to follow my team’s plan to win.”

Lee submitted Sunisa “Thunderstorm” Srisen and “Little Sprouts” Wang Luping to earn the pair of victories, and her siblings have both shown impeccable ground skills throughout their careers.

Souza, however, is an accomplished Brazilian Jiu-Jitsu practitioner, and she feels ready to combat the teenager’s skills on the ground and anywhere else the action may go.

“I’m completely prepared for both her striking and her grappling,” she says. “I have five wins on my record, two by knockout and two by submission, so I’m prepared for anything to happen.”

On paper, Souza’s well-rounded arsenal and finishing ability make her the biggest threat “The Prodigy” has faced to date.

The Brazilian plans to capitalize on this inside the Circle, and — rather than focus on Lee’s offense — she wants to rattle her younger rival by going after her from the opening bell.

“I studied my opponent and adapted my game to face her, but without changing my style,” she says. “I’m aggressive and I try to fight all the time. I don’t like to leave the result to the judges. I fight to submit or knock my opponents out.”

Souza is confident that she can halt the momentum of the burgeoning United MMA product, and she wants to do it in emphatic fashion. However, it’s always tricky when you lock horns with a skilled foe.

A knockout or submission is at the top of “Vick’s” agenda, but she is ready to take the victory by any means necessary on Friday.

“I have the perfect strategy to win this fight,” she says.

“My game plan is to finish the fight as soon as possible. But if that’s not possible, I want to score a lot so that there is no doubt [who the winner is] in the judges’ minds.” 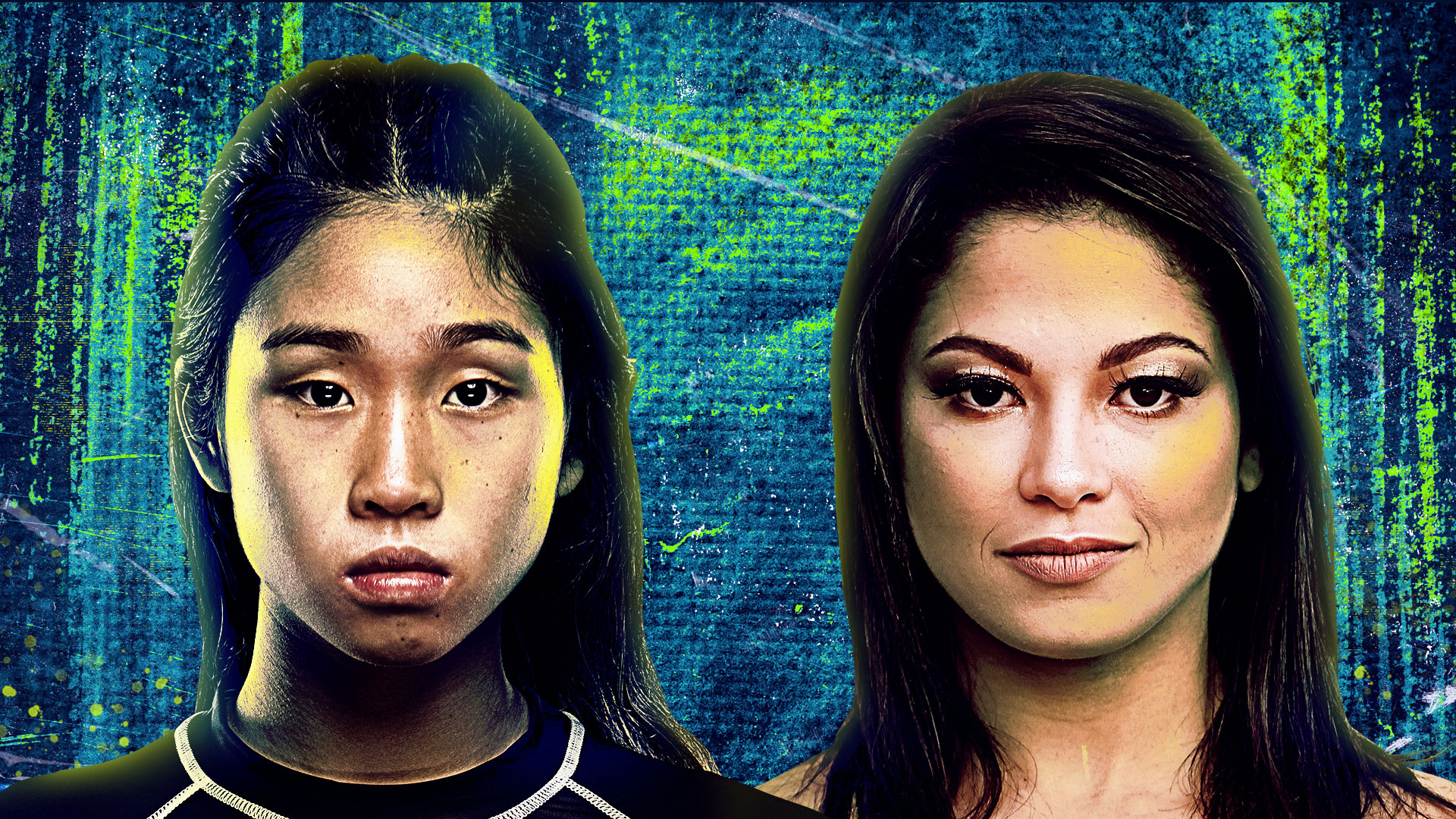 Read more: 5 Reasons To Watch ONE: REVOLUTION On 24 September