More ONE World Champions will feature in a single event than ever before when the promotion returns to Singapore for the historic ONE: HEART OF THE LION.

In the first of two World Champion versus World Champion Super-Bouts at the Singapore Indoor Stadium on Friday, 9 November, the queens of ONE’s women’s divisions will collide.

The bout had been hinted at since before Xiong defended her belt for the second time against Samara Santos at ONE: BATTLE FOR THE HEAVENS, and was made official by ONE Chairman and CEO Chatri Sityodtong on Wednesday, 19 September.

If Xiong Jing Nan retains her ONE Strawweight World Title this Saturday, Angela Lee is next!

Posted by ONE Championship on Friday, September 7, 2018

Fernandes’ record-breaking World Title run features a defense against Belingon in January 2016, but since that contest, the Team Lakay product has recorded six consecutive victories – culminating with his defeat of two-division ONE World Champion Martin Nguyen in July.

Expect further top-class bouts to be announced in the coming weeks, making ONE: HEART OF THE LION of the most stacked blockbuster cards in ONE history. 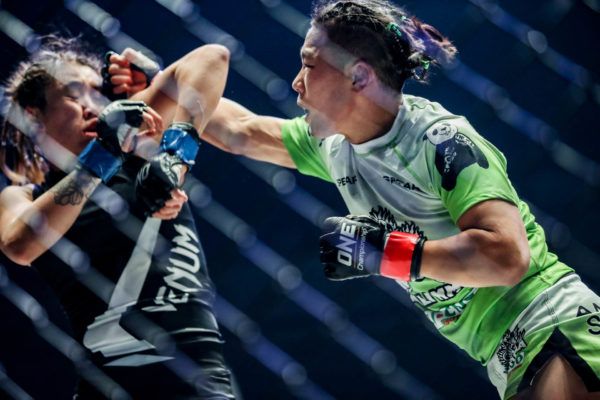