At ONE: BEYOND THE HORIZON, Tukkatatong Petpayathai became the first bantamweight athlete in ONE Super Series to earn two victories in the promotion. 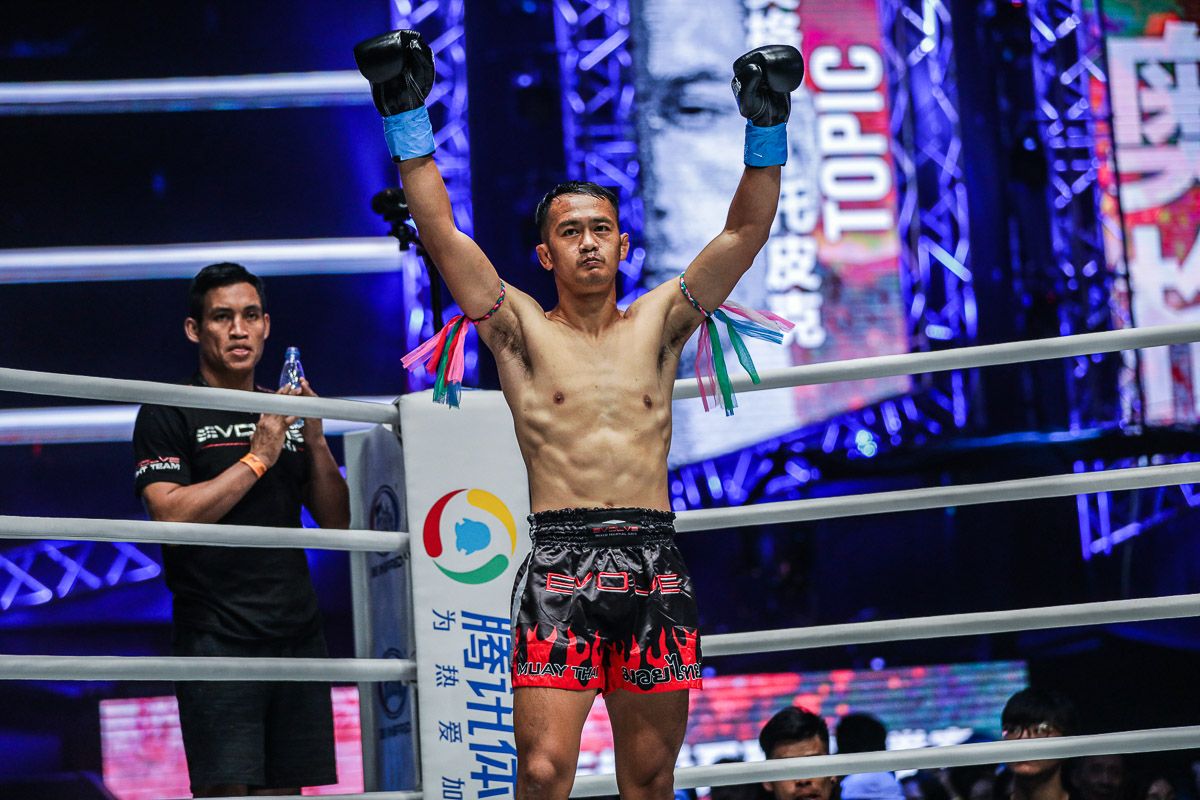 Naturally, the two-time Muay Thai World Champion had no argument with the judges and says he did more than enough to have his hand raised.

“I think my technique was more beautiful overall, and I feel that my opponent could not do much to me,” he says.

“My strikes were more effective and landed well.”

The victory improved his professional record to a remarkable 242-33-2.

However, despite such a wealth of experience in the ring, or perhaps because of it, Tukkatatong still feels there is room for improvement after his performance.

“Even though I won, I feel like I could’ve performed a lot better,” he adds.

“I could’ve thrown a lot more attacks. While my attacks were efficient, I still feel like I could have been more productive.” 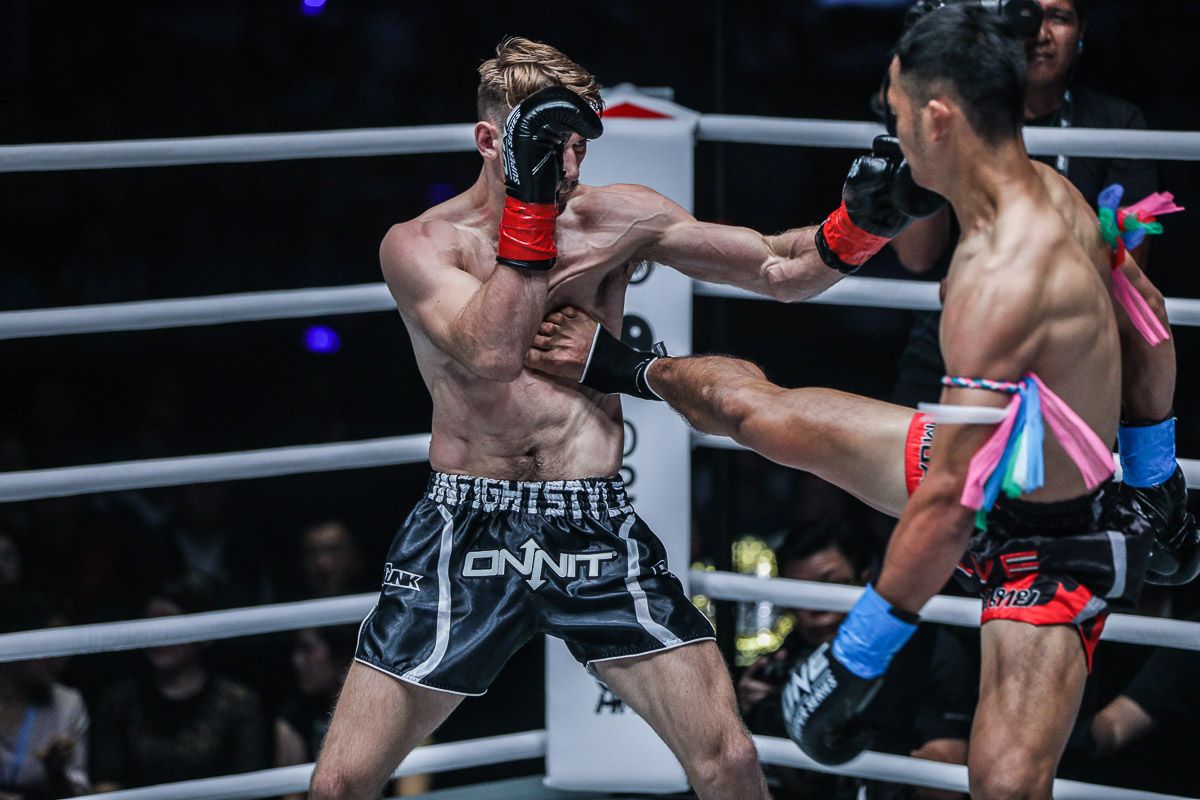 After two decades of experience in the ring, mostly in Thailand, Tukkatatong is delighted to get the chance to take on new challenges in ONE Championship.

Though he has no preference on when or where he will compete next he would like to continue to face challenges from athletes outside of Asia.

“I prefer to fight westerners at this time in my career, as I’ve been fighting Thai opponents since I was a kid,” he explains.

“Western opponents have slightly different styles, and also its a chance for me to represent Thailand and show the world that Thais can compete with the best from around the globe.

“Whenever they want me to fight, I look forward to it.”