It has been nearly three years since undefeated star Lowen Tynanes last stepped in the ONE Championship cage, but his hiatus will finally end on Friday, 25 January at ONE: HERO’S ASCENT.

The lightweight was anxiously awaiting his opportunity to return to action but what really stoked his flames was hearing about the upcoming ONE Lightweight World Grand Prix.

Eight of the best lightweights in the world – including recent ONE superstar signee Eddie “The Underground King” Alvarez – are part of the historic tournament and Tynanes could not sign on the dotted line fast enough to become part of the bracket. 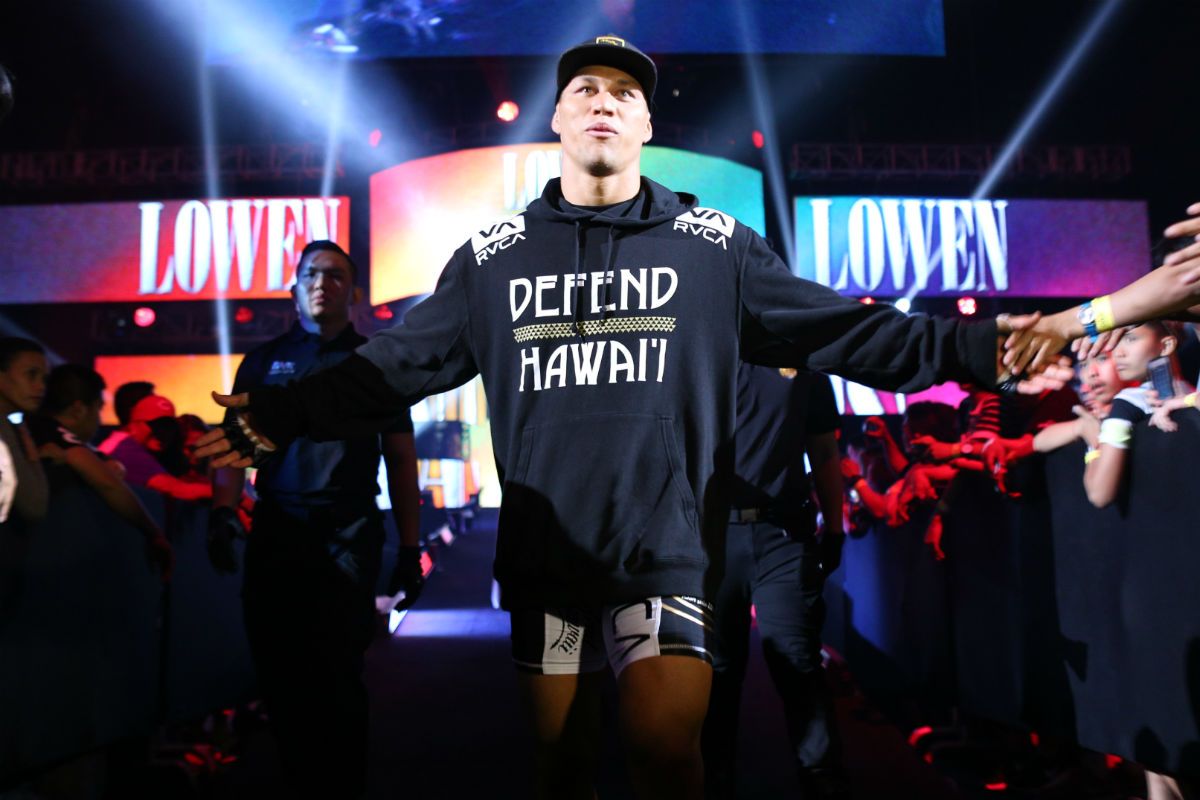 “When I heard about [the Grand Prix], and I heard about the big signing, it just lit a fire in me that’s been put out for a little while,” Tynanes says.

While injuries have kept Tynanes out of action, he has kept his eye on his division and seen the kind of competition that has developed in his absence.

Before his time off, the man from Hawaii had established himself as one of the most talented contenders in The Home Of Martial Arts thanks to wins over names like Koji “The Commander” Ando and Rasul Yakhyaev.

He also holds a win over ONE Lightweight World Champion Eduard “The Landslide” Folayang from early in his career.

Now Tynanes will help to kick off the grand prix with its first quarter-final match, in which he will meet Folayang’s main training partner – former ONE Featherweight World Champion Honorio “The Rock” Banario, who comes into the contest at the Mall Of Asia in Manila, Philippines with wins in six of his past seven bouts. 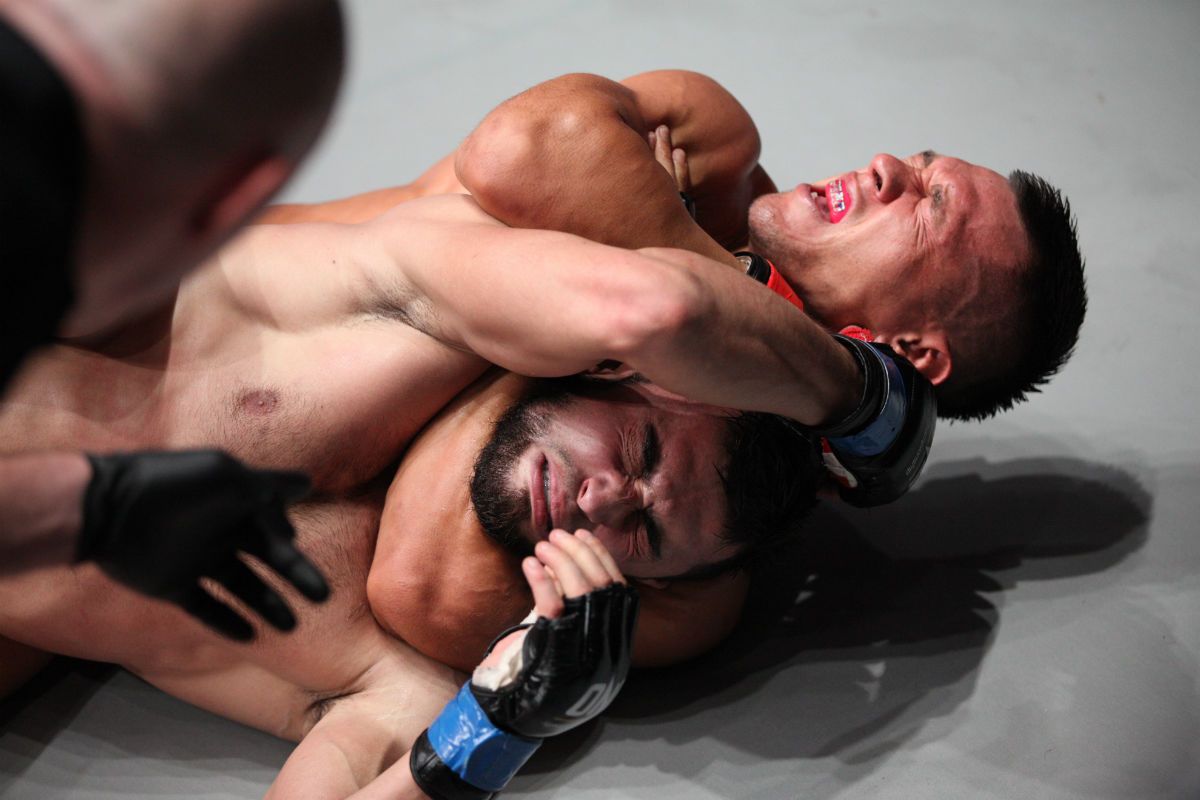 “He’s got very good boxing with some great side kicks, and a lot of people don’t know if they don’t watch, he’s got outstanding wrestling – very underrated, but very good wrestling.

“I think experience comes into play most definitely for most fights. I’m always comfortable. We fought on the same night [when he was World Champion]. I remember watching him, and he’s a game fighter, so for me, the only way to find out on anything is just on fight night.”

Stylistically, the 28-year-old Hawaiian sees differences in the way he approaches his opponents compared to the strategy typically employed by Banario.

Tynanes believes this is a classic striker-versus-grappler showdown, although he promises he is not afraid to mix it up with the Team Lakay athlete wherever the action goes. He has fast, powerful hands to compliment his domineering grappling game.

“I think in this particular fight, I’d say our strengths are opposite,” the Hawaii Elite MMA representative explains.

“Honorio will be striking against my ground [game] and my wrestling. We do a little bit of everything, so I’ve been focusing on everything.

“We’ve been planning, scheming up, but we work on everything – absolutely everything.”

He may have been gone for the past couple of years, but Tynanes promises that he is always focused on getting better every time he steps into the gym.

That is part of the reason why he is so confident going into the match-up.

“It’s unbelievable how excited I am for me to try to strengthen every aspect – any type of moves or technique. I’m always constantly learning, always trying to evolve,” Tynanes says.

“I feel if you’re not going along, you’re going to get left behind, so I’m constantly growing my strengths basically anywhere.” 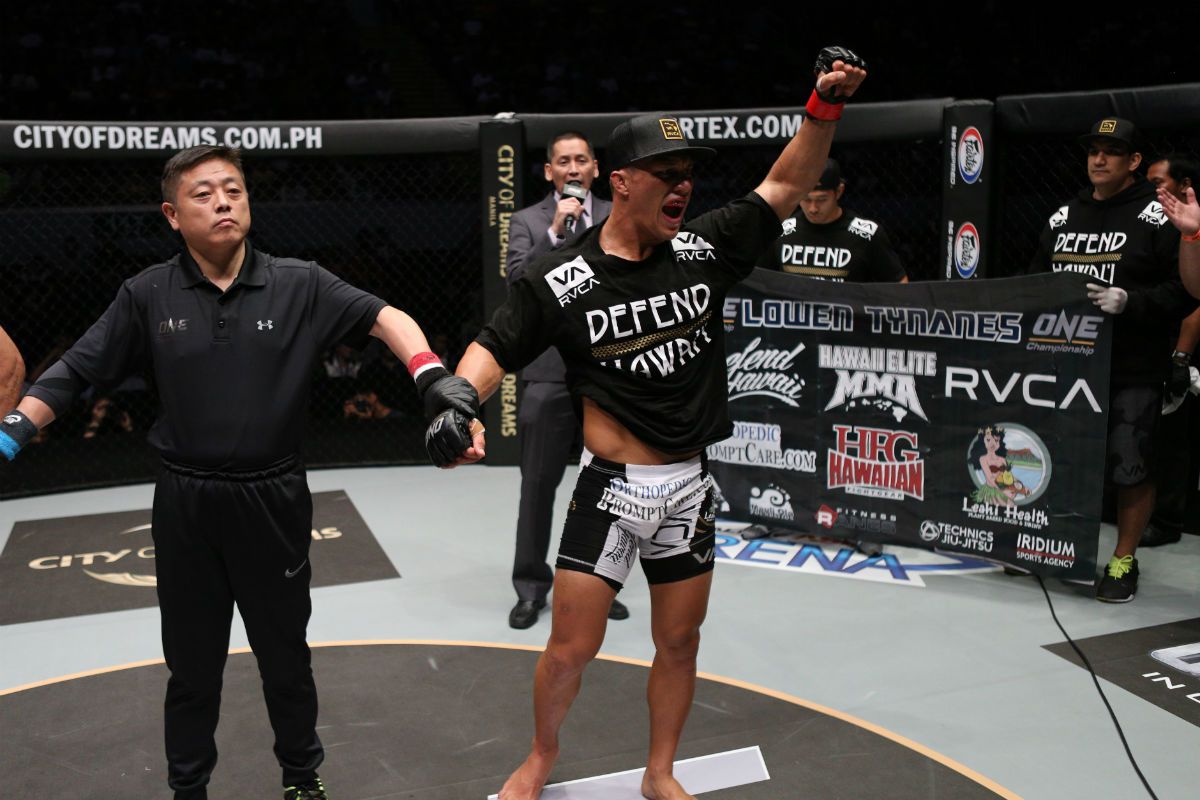 While he is not big on predictions, Tynanes knows he always shows up ready to put on an exciting match for the fans, and that is what he expects from Banario as well.

It is safe to bet this will be a contest you will not want to miss.

“You guys can tune in and see what happens,” Tynanes says.

“I really love winning – winning feels so amazing. Being able to compete and represent Hawaii and then to get to win – it’s like a win-win, honestly.

“I’m just going to win in any case, any scenario. That’s the game plan – to dominate. You come out and win by all means.

“I’m not a predictor, I’m not a fortune-teller. Banario is a very exciting fighter, and he always brings it. I’m going to bring it. I’m super, super excited and cannot wait.”