A high-stakes match-up has been added to the card of ONE: FIRE & FURY in Manila, Philippines, that will see Tatsumitsu “The Sweeper” Wada face Ivanildo “Monstrinho” Delfino.

This battle of elite athletes will feature at the top of the prime card on Friday, 31 January at the Mall Of Asia Arena.

The pair was scheduled to face off last March in the first round of the ONE Flyweight World Grand Prix, but Delfino was forced to withdraw from the historic tournament at the last minute due to injury. 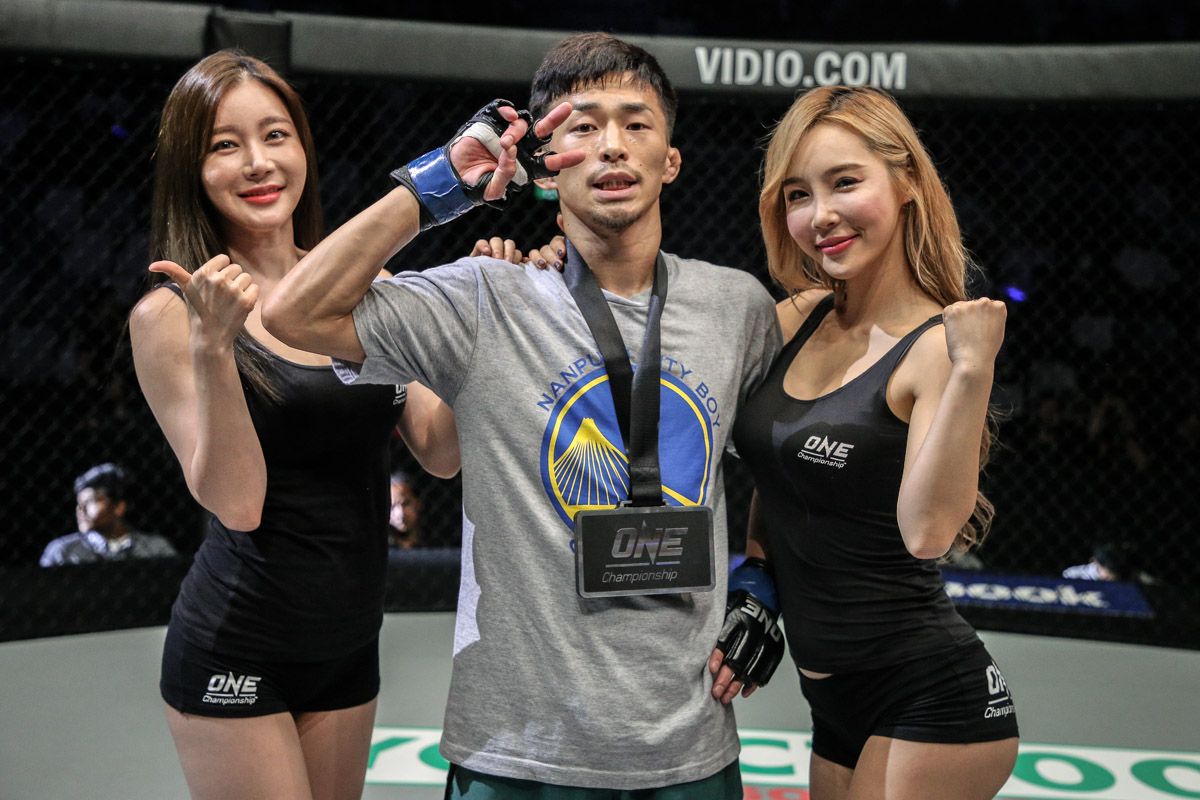 In a rescheduled quarterfinal match, the DEEP Flyweight World Champion from Japan picked up his second win in The Home Of Martial Arts against Gustavo Balart, but his progress through the competition was stopped in the next round by eventual World Grand Prix Champion, Demetrious “Mighty Mouse” Johnson.

However, despite his defeat, “The Sweeper” emerged with a ton of respect from the global mixed martial arts community after he gave the American icon one of the toughest tests of his career.

Brazil’s Delfino is a Jungle Fight Flyweight Champion and will enter the contest with a perfect 8-0 record, which includes six victories by stoppage.