Tarik “The Tank” Khbabez challenged Roman Kryklia for the inaugural ONE Light Heavyweight Kickboxing World Championship in November, but he fell short in his first attempt to claim gold on the global stage.

Now, the Dutch-Moroccan slugger says he’s re-energized and ready to challenge Kryklia in a trilogy bout.

“Sometimes, you have to take a step back to get ahead again. No excuses, just the plain truth. I am in beast mode again, hungry, ready, and coming for you,” Khbabez wrote to the Ukrainian titleholder in a recent post on his Instagram account.

It seems “you are as good as your last fight” and people forget I have beaten every opponent I faced @onechampionship Guess we are even now, sometime you have to take a step back to get ahead again. No excuses just the plain truth. I am in the beast mode again, hungry, ready and coming for you @romankryklia I am hungry I come from very far have experienced everything a person cannot imagine people know only the outside but do not know the real story and I will not let this be taken away from me @onechampionship @victorcui @yodchatri @romankryklia @arjtrainingen #hungry #Motivation #Kickboxing #MMA #ONEChampionship #Boxing #WorldChampion

The man from The Hague, Netherlands, actually struck first when he defeated Kryklia to win the SUPERKOMBAT World Grand Prix back in November 2015, but the Ukrainian tied their series with his victory at ONE: AGE OF DRAGONS.

Khbabez is no stranger to adversity. He has endured and bounced back from major obstacles in his career already, so you can expect him to be better than ever in a potential third encounter with his longtime rival.

In February, ONE Championship Chairman and CEO Chatri Sityodtong revealed that Kryklia was set to defend his crown against Andrei “Mister KO” Stoica at ONE Infinity 1, but the COVID-19 pandemic later forced the event to be postponed.

While that match-up is still likely to be the Ukrainian’s next step, it’s clear “The Tank” is eagerly awaiting his chance for redemption.

Read more: How Tarik Khbabez Came Back Stronger From A Crippling Setback 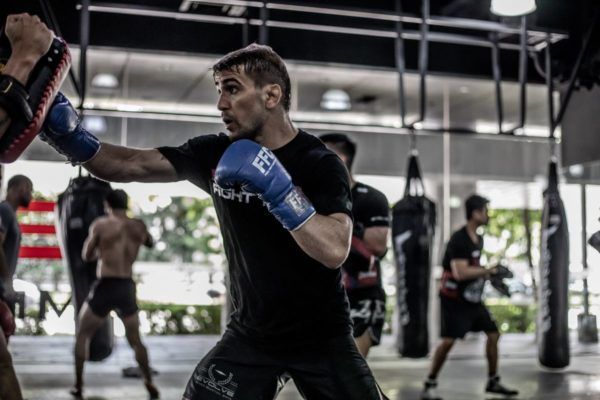 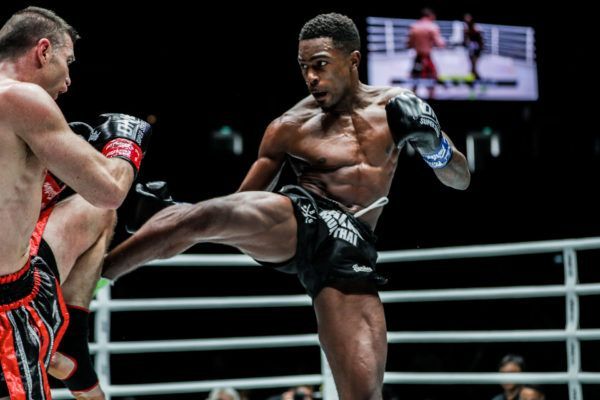