After yet another Muay Thai masterclass in Bangkok, Thailand, Superlek “The Kicking Machine” Kiatmoo9 has his sights set on becoming one of ONE Championship’s biggest stars.

The 23-year-old scored his second victory in The Home Of Martial Arts at ONE: WARRIORS OF LIGHT on 10 May, and just like his first victory, he registered a unanimous decision by dominating Portugal’s Rui Botelho.

Superlek puts on a STUNNING display of Muay Thai against Rui Botelho to score a unanimous decision win!

Superlek puts on a STUNNING display of Muay Thai against Rui Botelho to score a unanimous decision win!Watch the full event on the ONE Super App ???? http://bit.ly/ONESuperApp | TV: Check local listings for global broadcast

“I’m happy with my performance, it wasn’t perfect, but I really pushed myself. I’m still getting used to everything, but I feel like I’m improving each fight,” he says

“It is still a very new experience for me, but I’m working really hard to catch up. I want to be an entertaining, in-demand fighter – I want people to be excited to see me fight.”

Superlek is a two-time Lumpinee Stadium Muay Thai World Champion and a veteran of more than 150 matches, but he admits he still felt a bit like a fish out of water when he competed in the Circle for the first time in the Impact Arena.

However, fans would have done well to notice any lack of sharpness during his performance. In fact, “The Kicking Machine” seemed to be at his best as he showed off a full arsenal of attacks from “the art of eight limbs” to make an impression on the millions of martial arts enthusiasts watching around the world.

“Most of the time, I’m really careful and evasive, but I changed my style for this fight to be more aggressive,” he says.

“I wanted people to be impressed by me, and I wanted it to be really entertaining. Plus it is only three rounds, so you really have to go for it.” 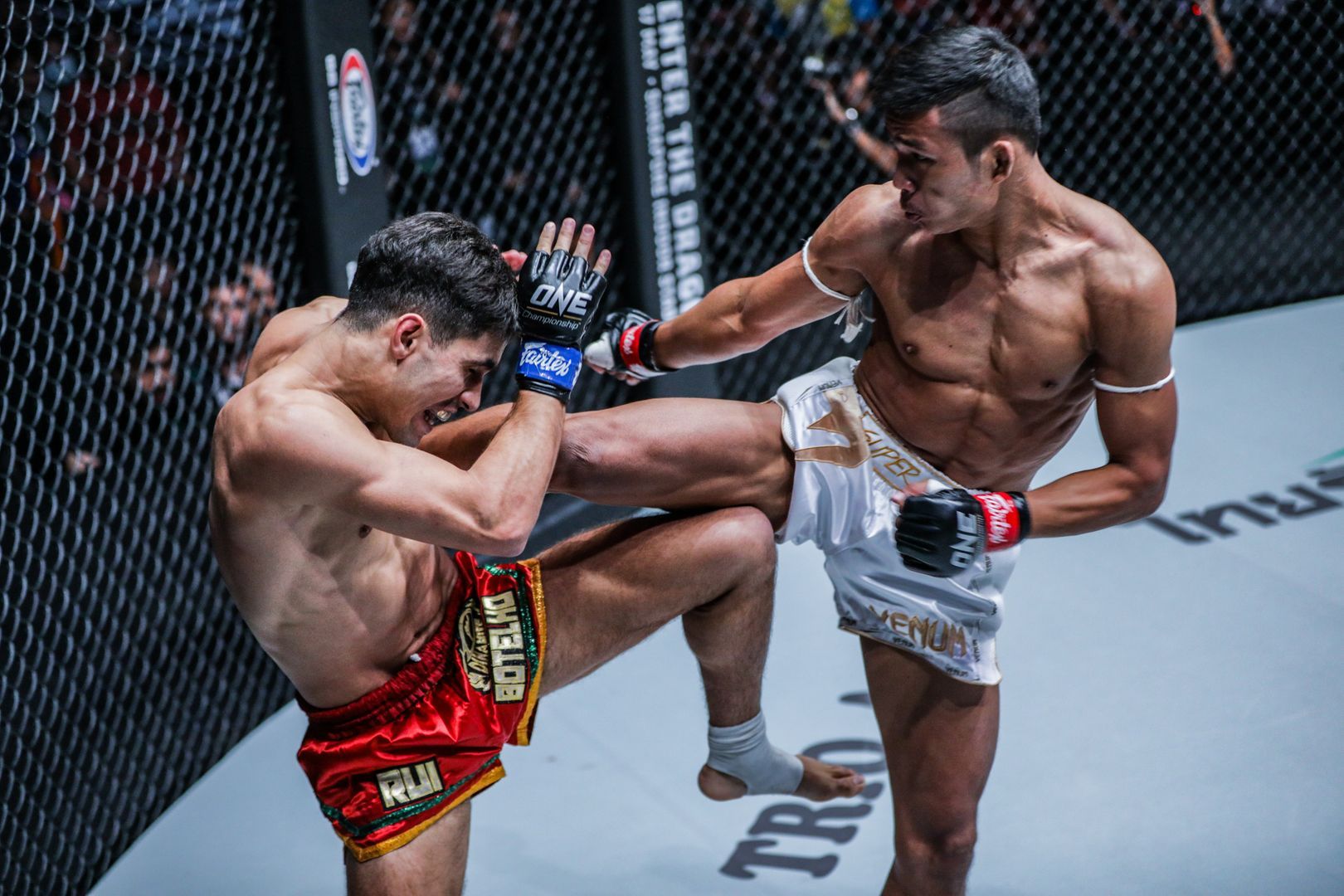 Superlek sent Botelho to the canvas with a beautiful overhand elbow in the opening moments of the contest, and then unleashed his signature right kick and precision punches on his Portuguese rival for the rest of the match.

Botelho was a game opponent, but he had no answer for the finely-tuned attack from the Buriram native, and it came as no surprise to see that all three judges awarded the Thai hero with the victory.

Despite the dominant nature of his performance, Superlek showed humility in victory and recognized he could have accomplished an even more impressive result.

“I really wanted to knock him out, I was going for a KO victory, but I quickly realized was getting ahead of myself,” he says.

“After the first round, my corner told me not to rush. [My coach] Kru Fasai told me to keep my emotions in check – he knows me well.”

Superlek also admits he has a few things to work on before his next match to adapt to the demands of competing in four-ounce mixed martial arts gloves. 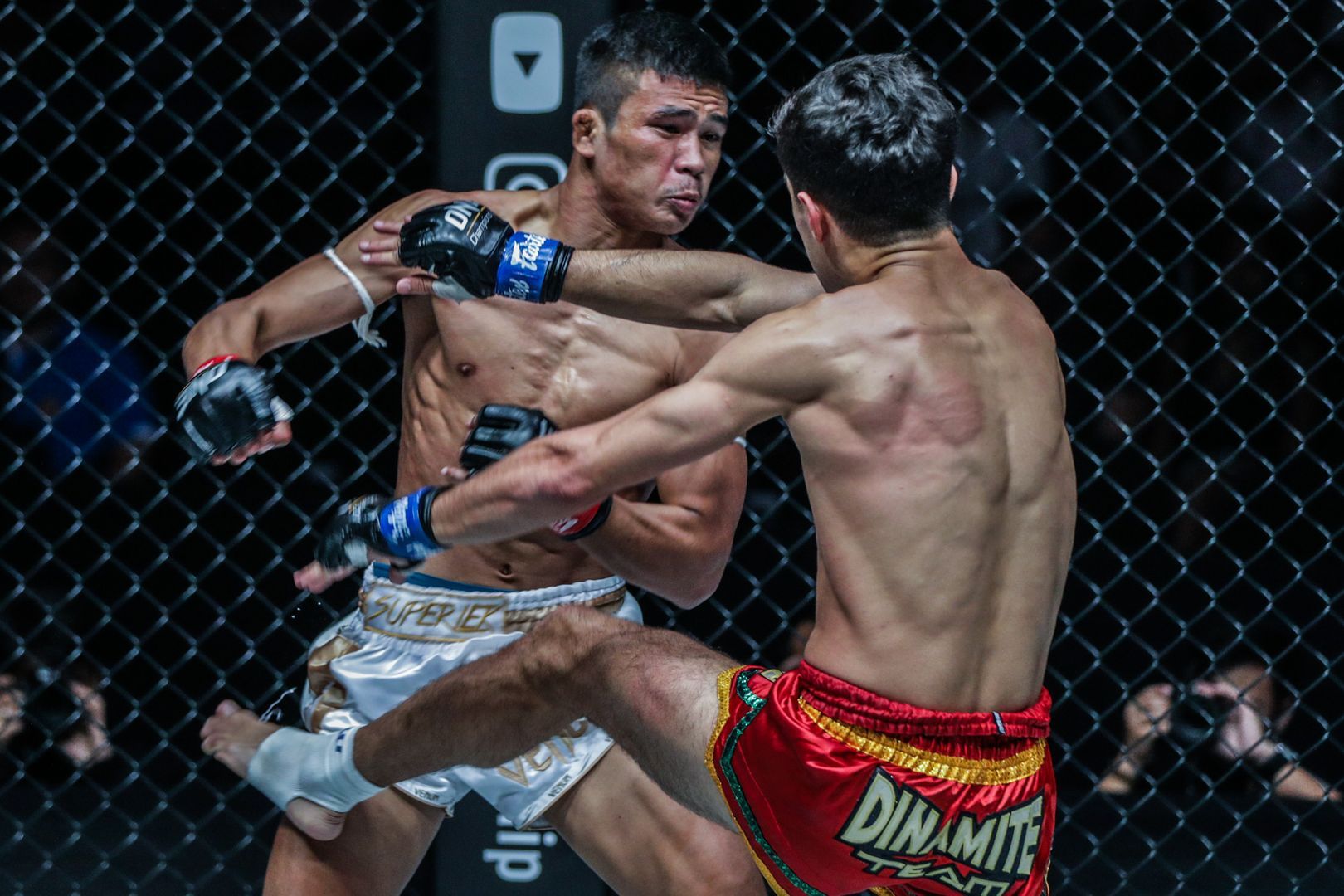 “My opponent was really good and really tough. I was impressed. His punches are dangerous,” he explains.

“I got hit with some shots early in the fight, and the small gloves still really make a difference, but it is a good experience for me to get hit with them.”

“My training for this last fight was great, but I need to be less careless. To do that, I just need more experience with ONE,” he adds.

“I definitely felt better this time around, but I need to fight more.”

Superlek trains at the family-run and highly-regarded Kiatmoo9 gym, so he is in the right place to hone his skills and come back even stronger for his next match.

When that comes around, he hopes to make an even bigger statement and show fans they can expect even more from one of the most talented Muay Thai athletes in the world today. 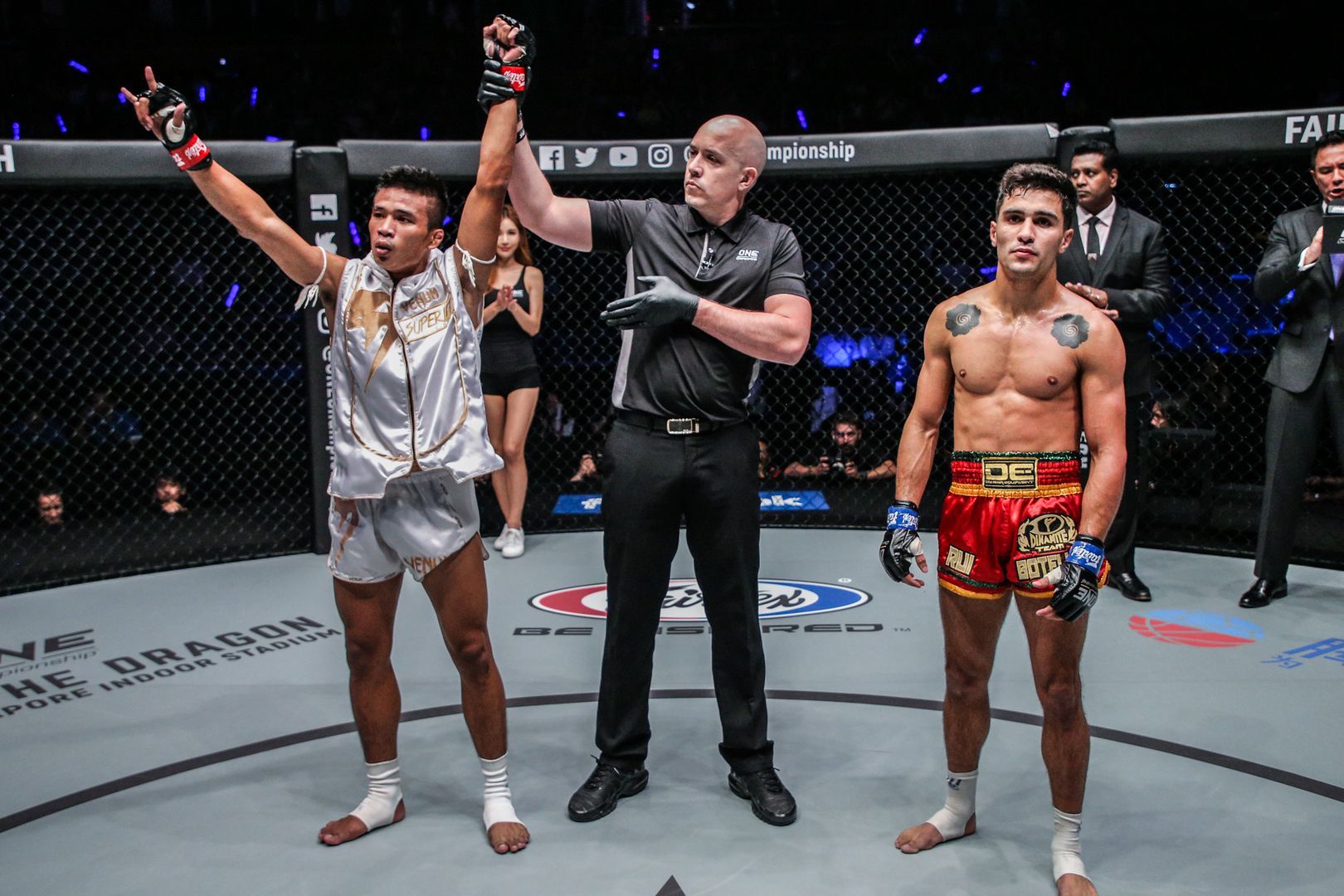 “I’m not thinking of a World Title shot yet, I only just arrived here. I just want to show my best abilities, show the people who I am, and earn my shot,” he says.

“ONE Championship has made me really well known, I want to do the promotion justice and keep people interested in me.”