The Indonesian is looking to deliver an emphatic statement to the rest of the bantamweight division to kickstart his charge towards a World Title next year. 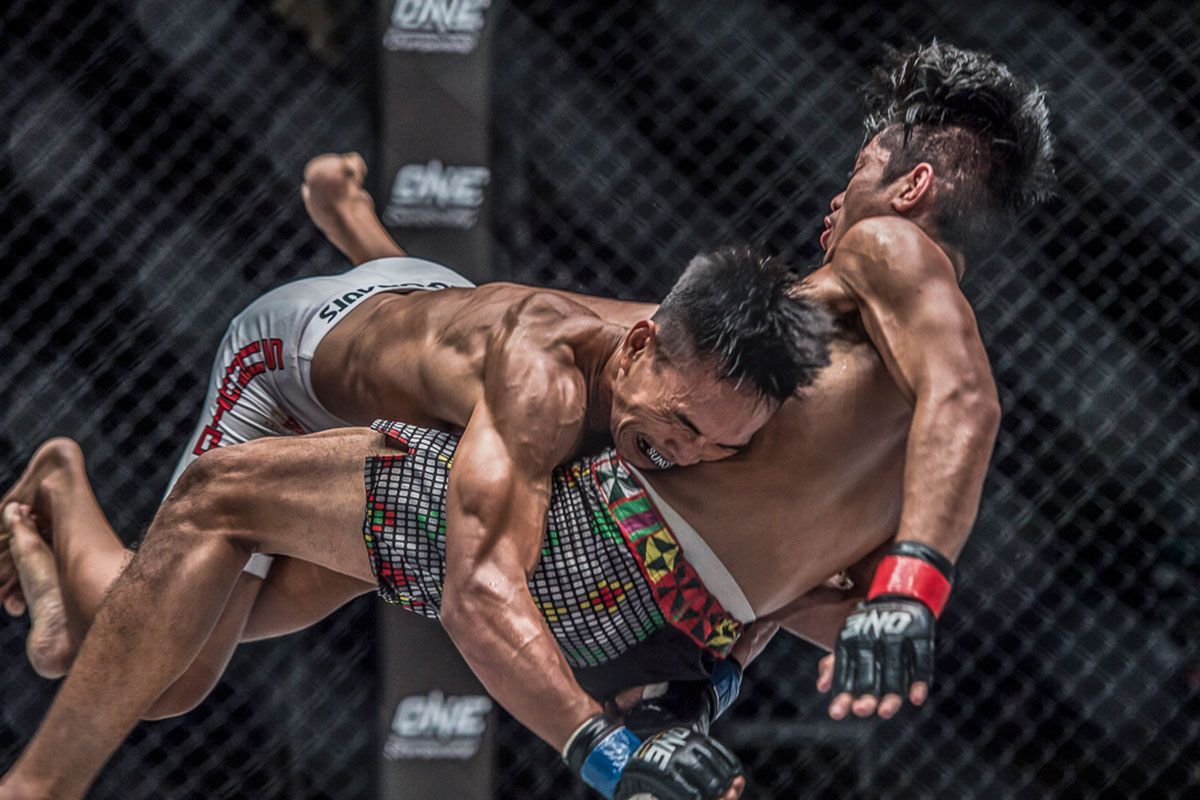 On Saturday, 22 September, he is scheduled to clash with his compatriot Victorio “Indra” Senduk (6-1) at ONE: CONQUEST OF HEROES.

Sunoto, a WKF Indonesia Champion, is entering the Jakarta Convention Center with a singular goal in his mind, and that is to defeat his rival as fast as possible.

“I hope to finish this fight fast in spectacular fashion,” the 33-year-old says.

“I do not think Senduk has that much of a striking advantage, but he definitely has more experience. I believe I have a better ground game since I am more well-rounded as a mixed martial artist. This will provide me with more of an advantage going into the fight.

“I will still showcase my striking skills, but my goal is to finish the bout in the first round by submission.” Sunoto, who represents IndoGym and Team Phantom MMA, will get the opportunity to add to his impressive tally of seven victories in the ONE cage, but Senduk is also motivated to start a winning streak in front of his countrymen.

“Indra” is a combat sports veteran known for his striking prowess. The 37-year-old from Bandung is a two time SEA Games medalist who made his professional mixed martial arts debut in February 2012, and won his first six matches while capturing the IBC Featherweight Championship.

There is no doubt “The Terminator” and his coaches have paid attention to his fellow countryman’s most recent bout. They think the Jakarta resident can exploit his opponent’s weaknesses, and leave the cage with a highlight-reel stoppage.

Sunoto has plenty of confidence he will be able to achieve that, and he is determined to prove himself to ONE Championship’s bantamweight division.

Also, if he can get another win streak going, he hopes it will lead to a shot at the gold sometime next year. His previous, four-bout winning run took him to within touching distance of contention, but this time, he wants to go one better and earn a chance to capture the most sought-after prize in martial arts

“I want to prove that my previous winning streak was not a fluke,” he says.

“My goal in 2019 is to challenge for the World Title. This fight is the first step back towards that goal.”