Shinya Aoki Will Face His Fear Against Eduard Folayang In Tokyo 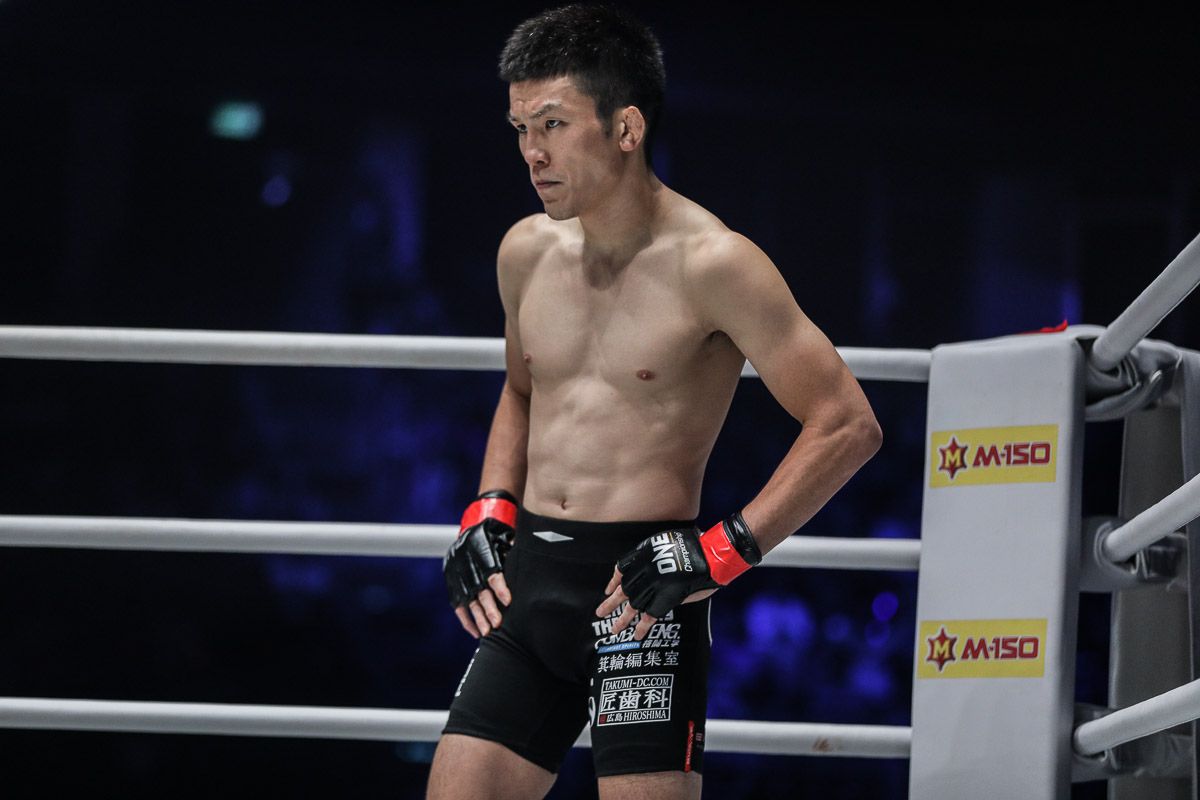 Enigmatic martial arts legend Shinya “Tobikan Judan” Aoki will be focused on one thing when he takes on Eduard “Landslide” Folayang at ONE: A NEW ERA on 31 March.

Surprisingly, when the Japanese mixed martial arts icon challenges the ONE Lightweight World Champion in a rematch at the Ryogoku Kokugikan in Tokyo, Japan, his opponent will be the least of his worries.

Though he will be determined to avenge the loss that stripped him of the belt in 2016, when Aoki steps out to perform in front of his compatriots, he believes a focus on his own skills will carry him to victory.

“In martial arts, I like improving my skill, I don’t do it to win against someone else,” says the Evolve representative.

“It’s a match, so I have to do my best. It will be a tough match – I’ll try not to lose against myself.”

Aoki earned his shot at reclaiming World Championship gold in style. His 2018 campaign was nothing short of phenomenal, as he dispatched three high-level adversaries in the first round.

He opened up his slate with a first-round submission of Rasul Yakhyaev in May, before he stopped Shannon “OneShin” Wiratchai with strikes in July, and then topped his year with another tapout win over Ev “E.T.” Ting in October.

Despite this impeccable run, the submission specialist does not put too much stock into his winning streak. He believes it is the effort that is important, rather than the outcome.

“People who don’t understand say, ‘A win is better, ” or, ‘A loss is bad.’ Winning and losing does not matter.

“I think what’s important is if you do your best.”

Aoki’s philosophy also shapes the way he views his shock defeat to Folayang in 2016.

Both men have improved as martial artists since their first meeting and put in some of the best performances of their careers to become the division’s leading athletes.

Still, Aoki does not seek redemption. His only focus is on his own evolution, and he knows that if he commits himself to his training, then he will be physically prepared.

“It doesn’t matter for me if he improved or not, so I don’t think I need to evaluate him.”

However, the former ONE World Champion still needs the reassurance of good preparation to be mentally ready to compete.

Though he appears to be nothing but supremely confident when he steps out on the global stage for martial arts, he explains how he is often anything but that.

“The only people who are excited are fans and people around me. I’m scared to go into a match. To forget the fear, I practice every day.”

Fuelled by his anxieties, Aoki will be fully prepared and on point by the time he comes to meet “The Landslide” in his hometown and, though his inscrutable personality projects doubt, there is no doubt that he will be ready to deliver in the cage.

The chance to represent his compatriots in ONE’s Japanese debut – the biggest martial arts event in history – adds even more incentive to put on a signature performance. 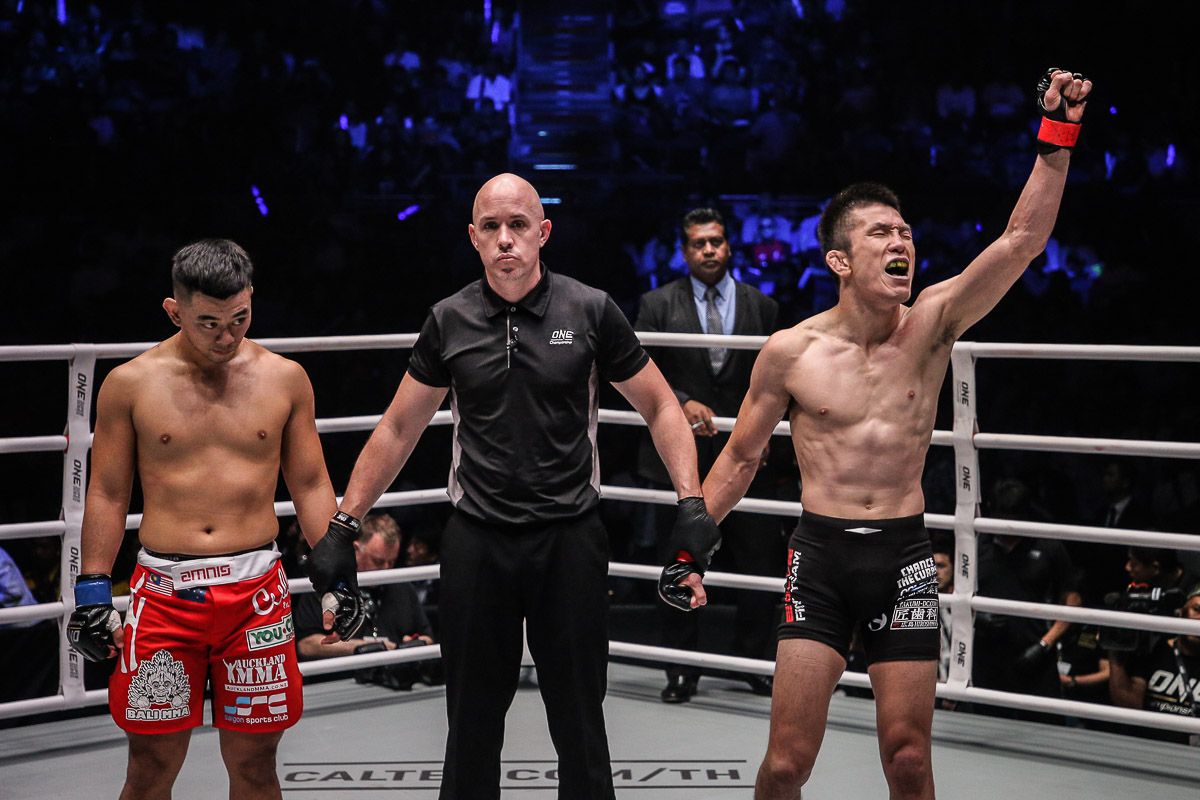 “I feel more responsible that I have to make it a good event,” he says.