Shannon “OneShin” Wiratchai is pleased with the way he performed in the cage in 2018, but he believes he can go on to achieve greater things next year.

The Thai hero is one of the most entertaining and adored athletes on the ONE Championship roster. He is famous for his elaborate ring walks and affable personality, but they would be nothing without his spectacular knockouts – and the Bangkok native added yet another highlight-reel finish to his resume in March.

His 21-second KO over Rahul Raju at ONE: IRON WILL in March thrilled his countrymen inside the Impact Arena and set himself up for a future among the elite athletes of the lightweight division.

Despite coming up short, he took a lot away from his contest with former ONE Lightweight World Champion Shinya “Tobikan Judan” Aoki at ONE: REIGN OF KINGS in July.

“I am quite happy with the way the year went,” Wiratchai says.

“Firstly, I got a good win over Rahul, who has shown himself to be a very tough guy in his recent bouts with Garry Tonon and Honorio Banario.

“Then, the bout with Shinya showed me what the top level is like. I know it is something I can reach, but I just need to keep getting better, and I can share that level with him.”

Along with his in-cage experience, “OneShin” has found motivation from others in the last 12 months.

Seeing how his old foe Raju escaped multiple submissions attempts from Tonon, as well as Joshua Pacio’s World Title winning effort against a dominant grappler like Yoshitaka “Nobita” Naito, inspired his efforts to continue to improve his ground game.

He knows that diligent work at Bangkok Fight Lab and Tiger Muay Thai can help him to close the gap on his rivals, and now he just needs the opportunity to put the improvements into practice.

“I didn’t get to fight again in 2018, but now I’m eight weeks out from the next Bangkok show, and I will start to get ready and hope to be on that card,” he explains.

Wiratchai is chomping at the bit to return to action because of the brand new landscape that has emerged in his division. The announcement of the ONE Lightweight World Grand Prix and Eddie Alvarez’s entrance to the world’s largest martial arts organization has given him plenty to think about. 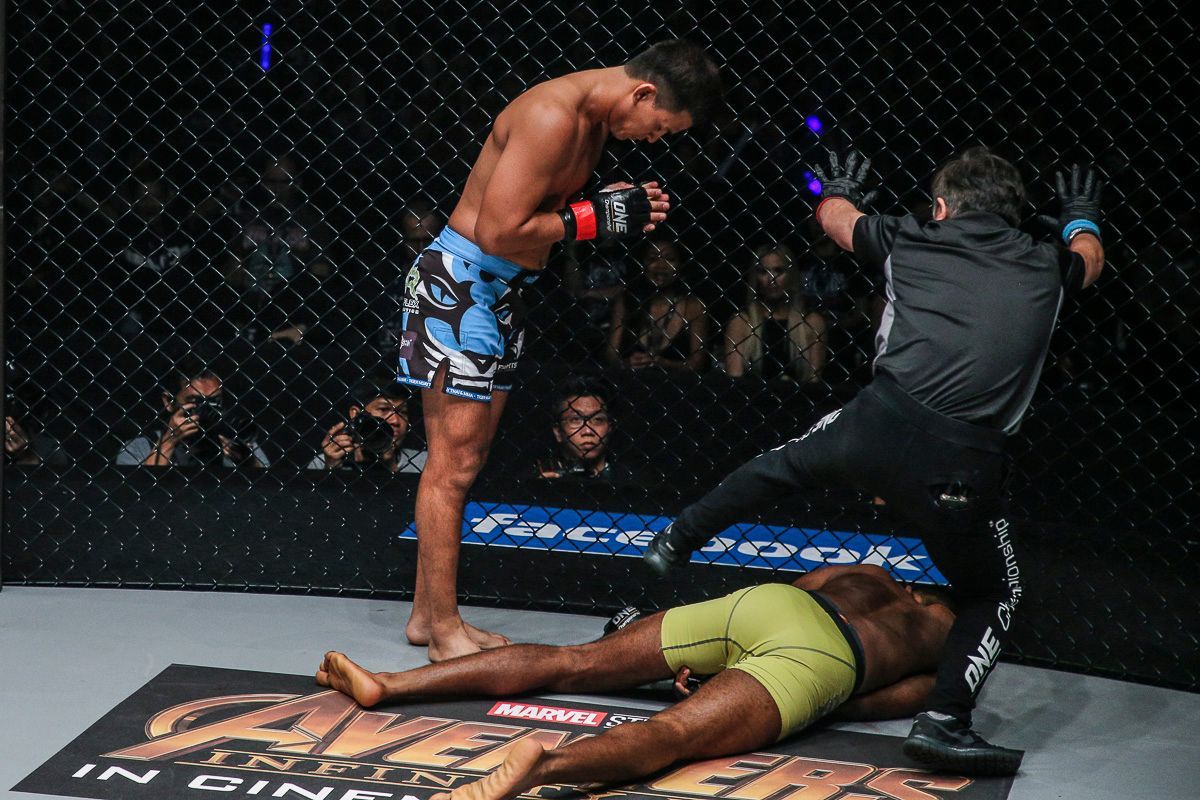 “I want to test my skill and training against good opponents, so if I could get in the Grand Prix that would be great,” he says.

“I started to think about what it would look like if I could fight Eddie Alvarez. He has struggled against southpaws before. I’m a southpaw – if that was me in the cage, could I do that?

“I started to aim for the top again – the top guys. It’s good inspiration and motivation for the next year.”

Wiratchai’s hometown of Bangkok would be his preferred place to start a 2019 campaign, and his second-home of Guangzhou, China is also on his to-do list when ONE travels there in July.

The 30-year-old studied in the Chinese city when he was at university, and even trained in the Tianhe Gymnasium. He would love to get the chance to revisit his old territory.

More importantly than anything else, he wants to get back to action. The lightweight division will advance rapidly in the coming months, and he does not want to get lost in the shuffle. 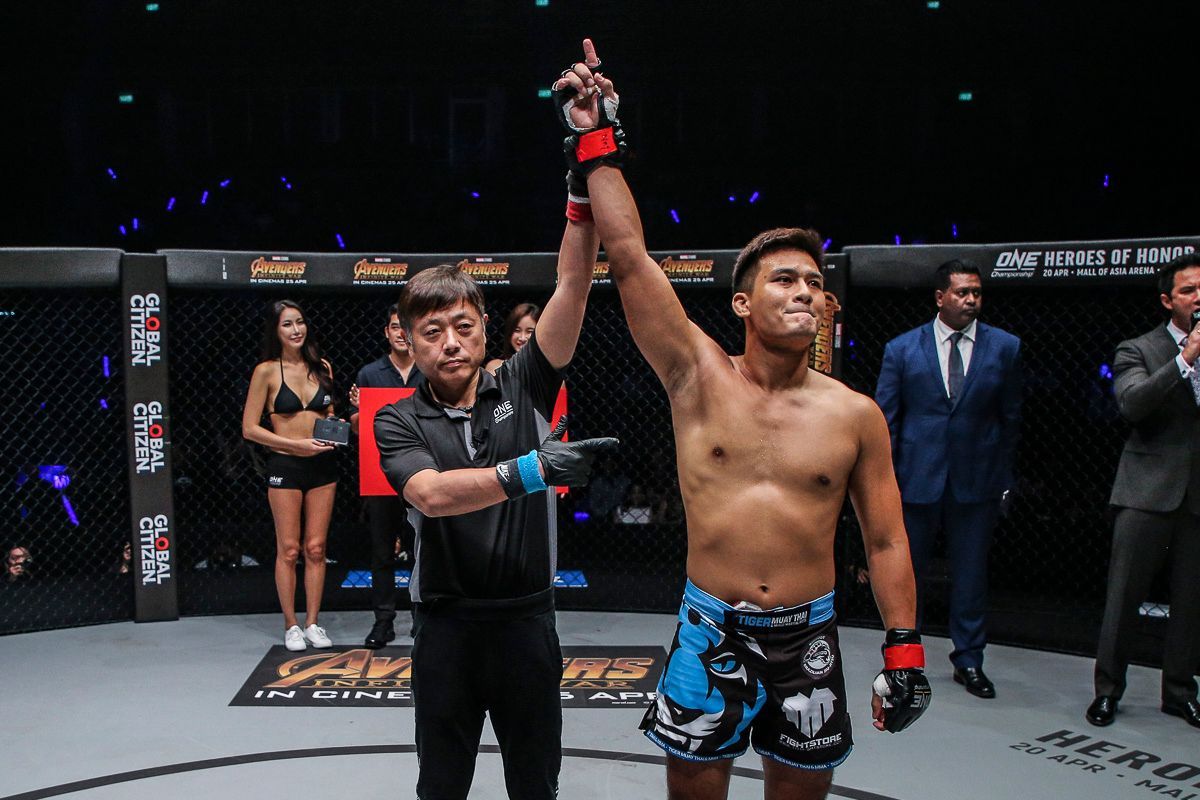 “OneShin” is enthused by recent developments, and he believes he can mix it up with the key players after learning some valuable lessons this year.

In September, he saw his training partner and friend Timofey Nastyukhin get stopped by Saygid Guseyn Arslanaliev. It was a tough pill to swallow, as he did not want his friend to lose, but it opened his eyes to the reality of combat.

“I am ready for anyone in the division,” he reveals.

“I thought Timofey was like Iron Man, he carried on with a broken shin in a fight before. He was beating Saygid in the striking, but then got knocked out.

“It showed that everyone at the top of the division has a strong point, but also a weak point. Nobody is invincible.”

The counter-striking southpaw has a tricky enough skill set to pose a challenge to any of his peers, but with his motivation so high and 2018’s lessons in hand, he hopes he can make another run at the gold in the year to come.