Much has been said about Ryuto “Dragon Boy” Sawada’s impressive grappling, and the Japanese strawweight displayed those fantastic skills once again at ONE: UNBREAKABLE III.

Sawada walked out of the Singapore Indoor Stadium with another submission win, beating Robin “The Ilonggo” Catalan via rear-naked choke in the first round of their mixed martial arts clash that aired on Friday, 5 February. 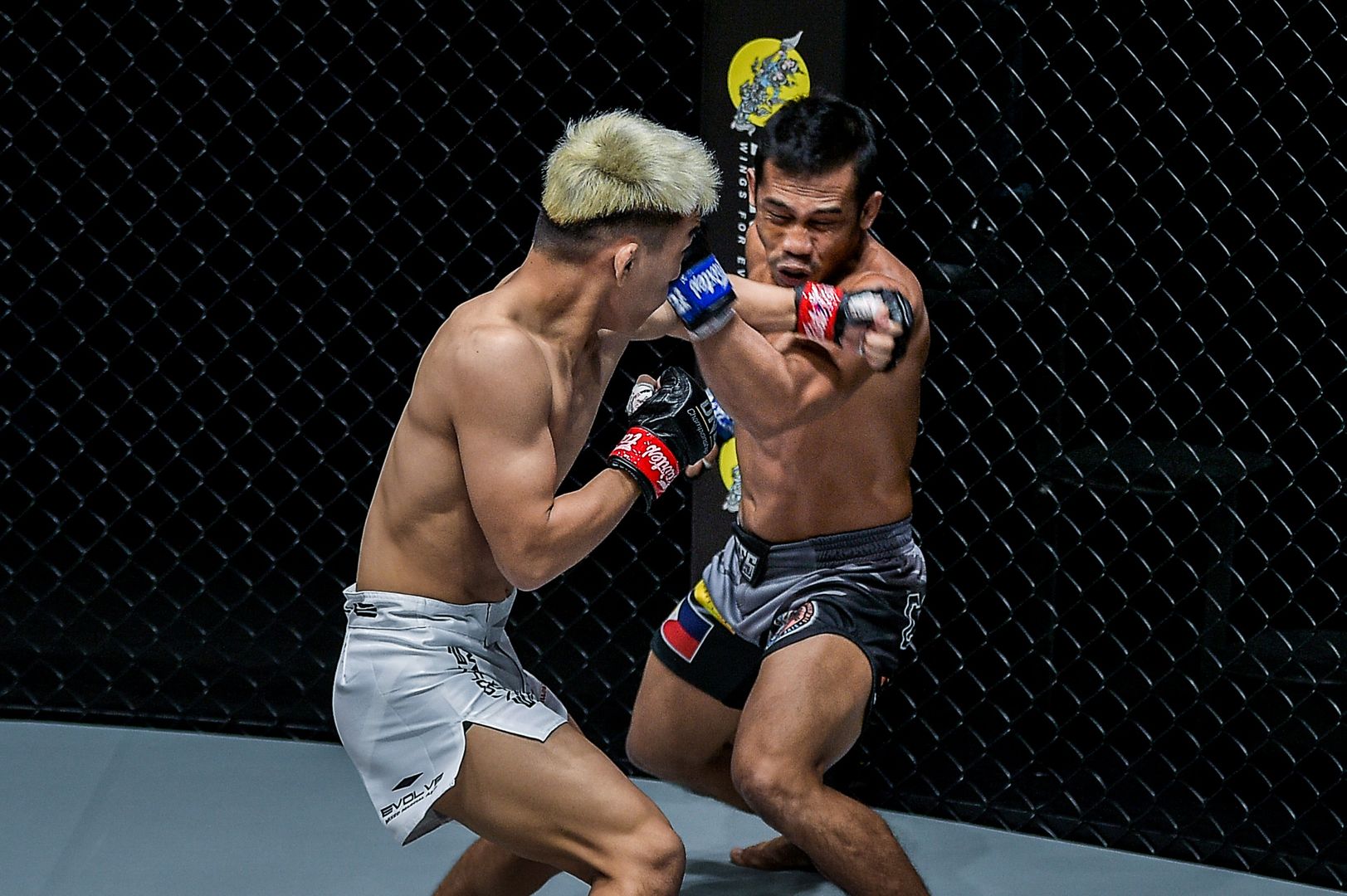 The matchup was billed as a classic tussle between striker and grappler, though it was Sawada who threw the first kick while Catalan tried to counter with a sweep.

When that did not work, the Filipino athlete swung for the fences, but “Dragon Boy” ducked and closed the distance to force a clinch at the Circle Wall. However, the action was then halted momentarily when Catalan took an inadvertent knee to the groin.

The Filipino was aggressive upon the restart. He quickly threw a front kick that backfired, as Sawada caught it and countered with a single-leg takedown. 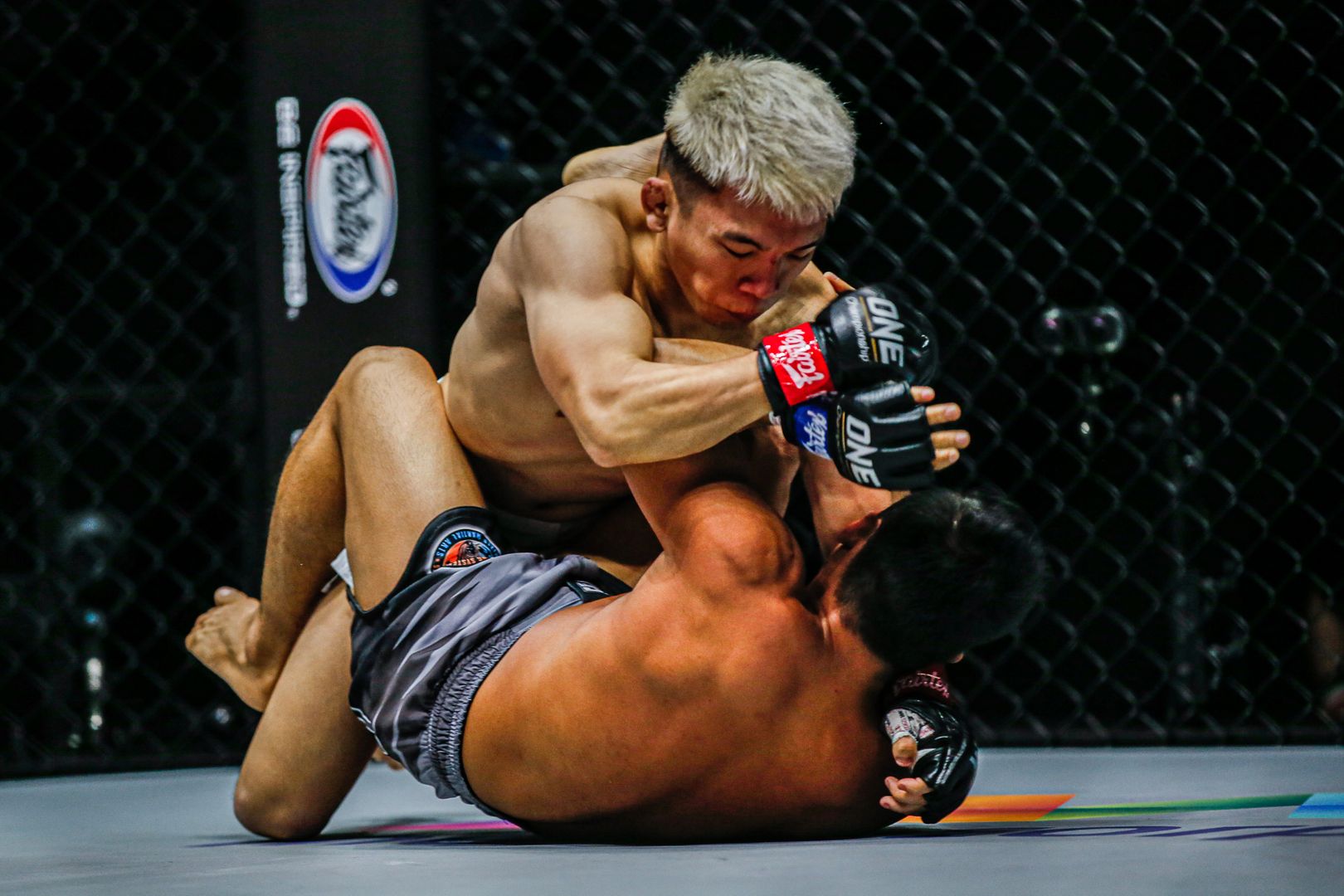 Despite hitting the canvas, “The Ilonggo” did a good job of keeping the Evolve representative in his guard. He kept Sawada close and then used the Circle Wall to scale up and regain his feet, where the competitors found themselves back in the clinch.

The two engaged from that position, with Catalan drilling his knees into Sawada while the Japanese athlete threw body punches in return. “Dragon Boy” then landed another single-leg takedown – and this time, he made the most of it.

Almost immediately after landing in side control, the Japanese grappler jumped into the mount position, before forcing Catalan to give up his back. From there, Catalan desperately tried to keep his left arm tucked between him and Sawada to avoid the rear-naked choke. 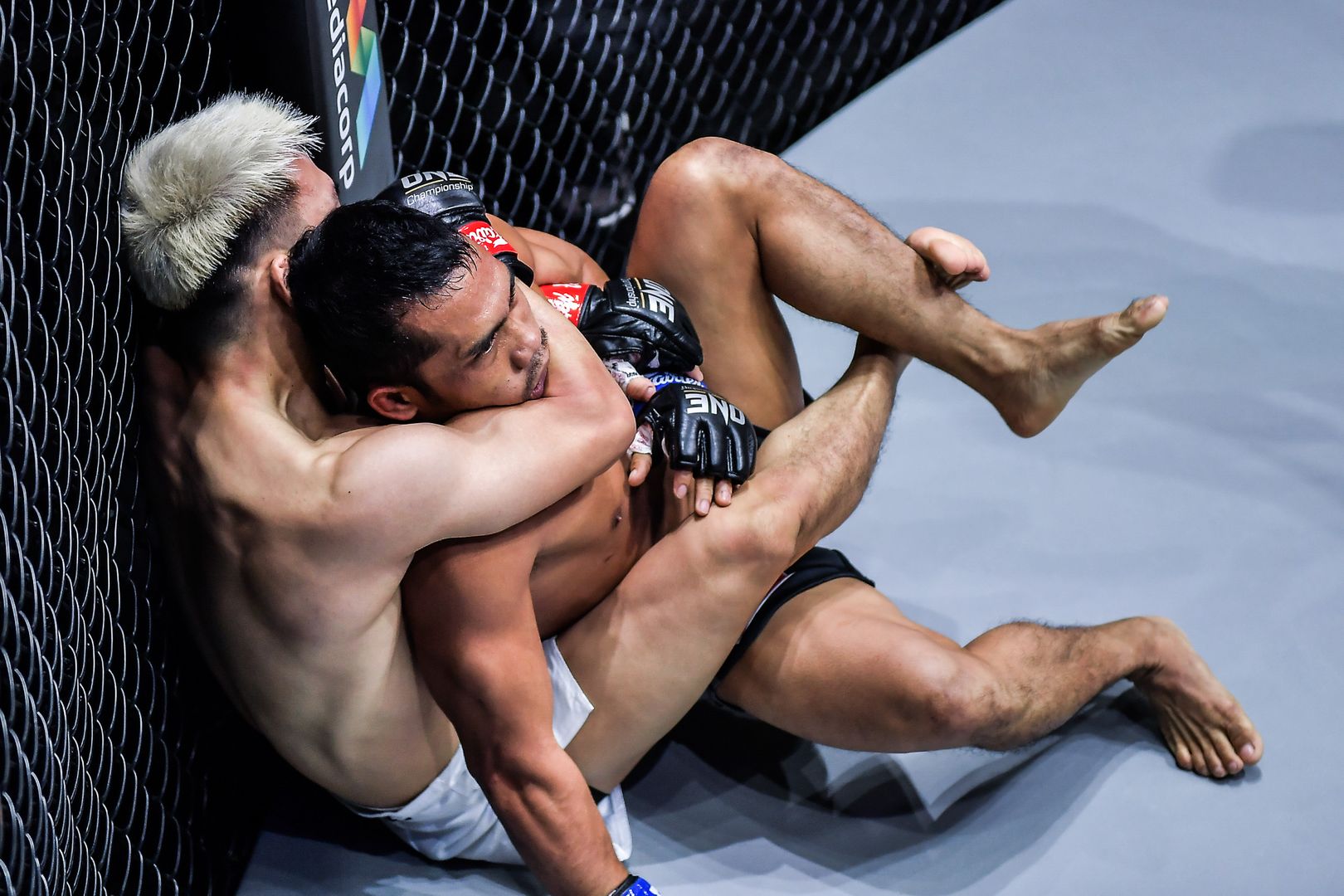 Sawada remained patient, however. He picked his spots, softening up Catalan with short punches. And when the Catalan Fighting System representative let go of his arm, “Dragon Boy” squeezed in a deep rear-naked choke that forced the Filipino to tap out.

The win, which came at 4:19 of round one, was the 13th of Sawada’s career and marked his eighth submission victory.

It also pushed him closer to a matchup against his superstar compatriots and past rivals – #1-ranked strawweight contender Yosuke “The Ninja” Saruta and #2-ranked Yoshitaka “Nobita” Naito – who are both in pursuit of reigning ONE Strawweight World Champion Joshua “The Passion” Pacio. 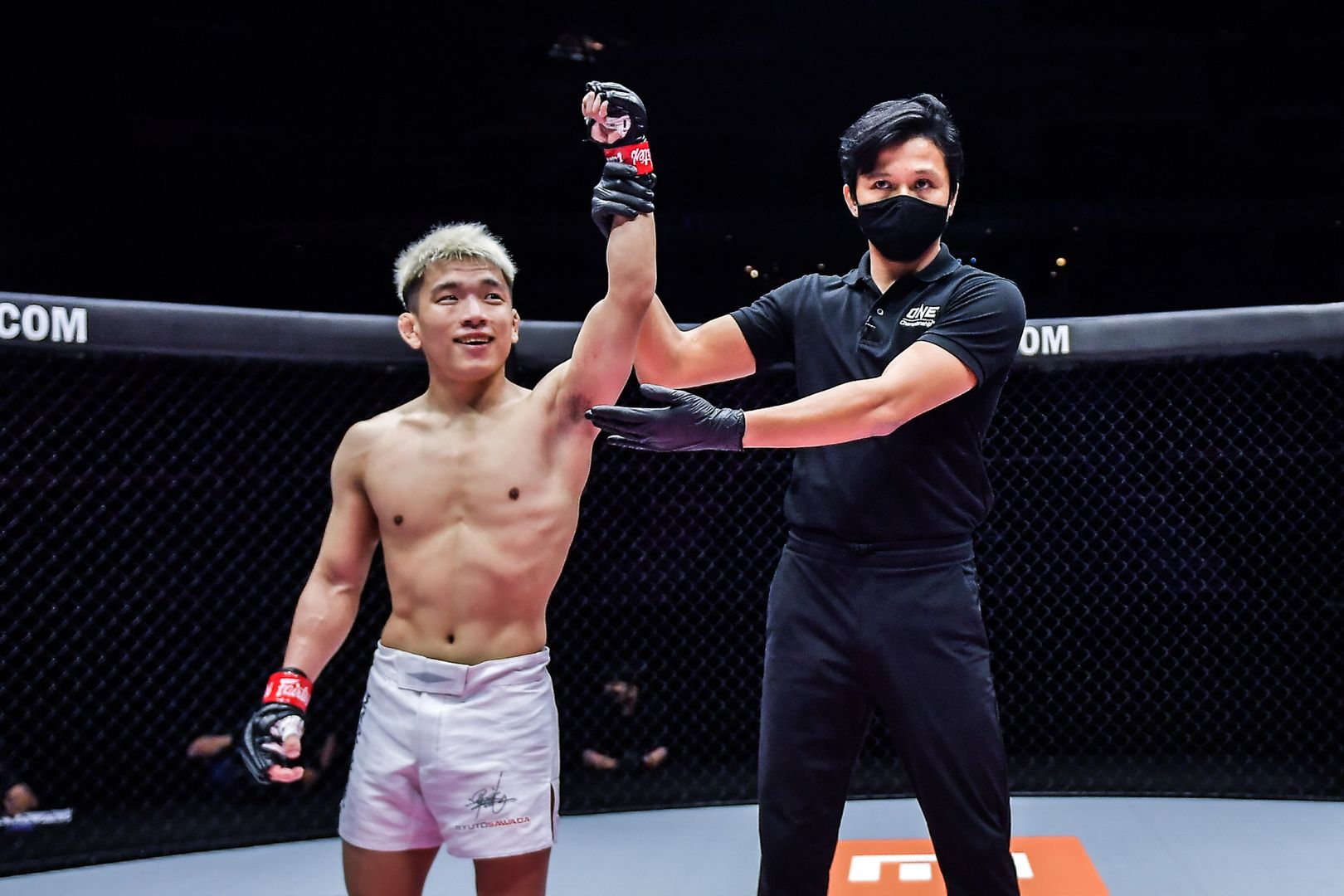