Despite significant adversity, Ryogo “Kaitai” Takahashi started his ONE Championship career with a victory, and now he is ready to put on a show to win a legion of new fans.

The Japanese knockout artist will return to action this Friday, 10 January in a featherweight encounter against Thanh Le that is practically guaranteed to bring fireworks to the main card of ONE: A NEW TOMORROW.

Following a run as Shooto Pacific Rim Featherweight Champion, the man from Hyogo came off an 18-month layoff to get his hand raised against Keanu Subba in his ONE debut last May. 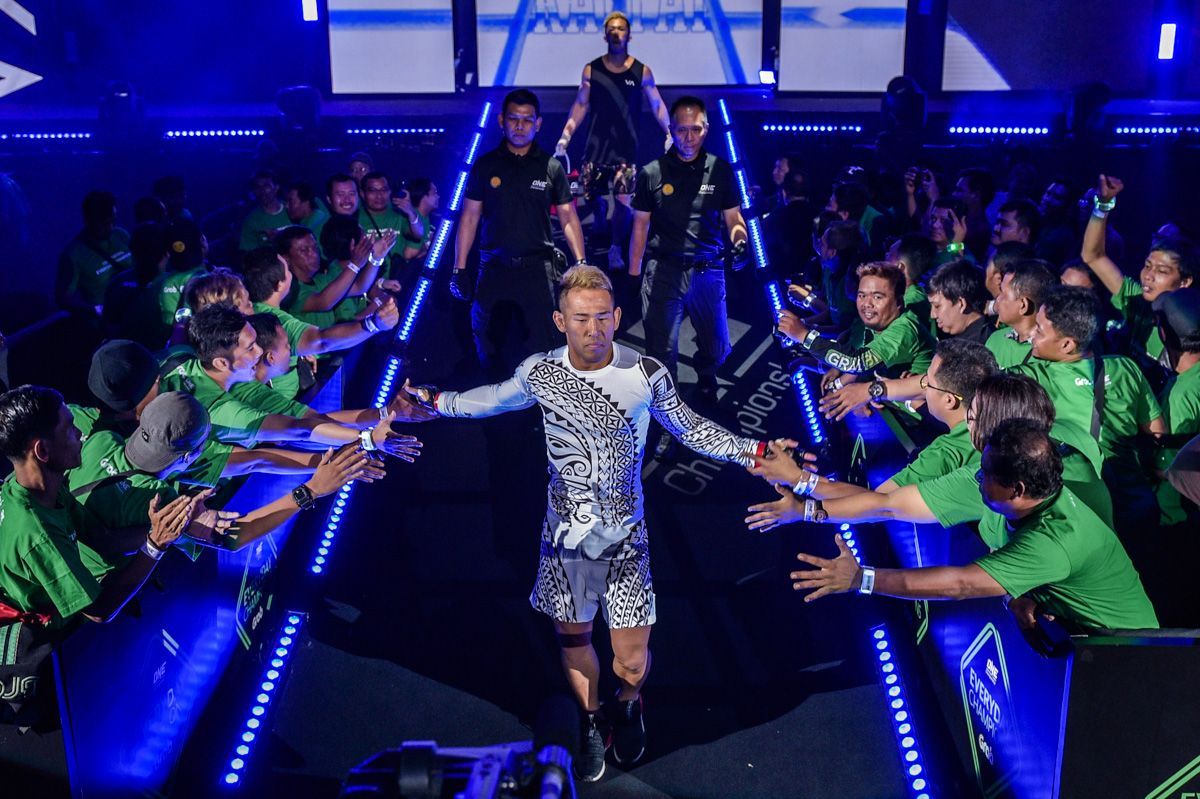 Despite the result, the 30-year-old says he was not satisfied with his performance – though it is only natural he would not be at 100 percent after more than a year and a half on the sidelines due to a broken leg.

However, after several months to get into peak condition, he is prepared to show fans around the world why he is worthy of a marquee position in the featherweight division.

”I’m still unknown in ONE, but I’ve been given a wonderful opponent in Thanh Le, so I want to make an impression on the hearts of all the fans around the world.”

Takahashi has earned nine of his 13 professional wins by knockout, and he would love nothing more than to stay on the front foot and trade with his opponent.

He is riding an eight-bout winning streak, so his confidence is high, but he will not underestimate Le. The last time the Vietnamese-American competed, he knocked out “Kaitai’s” teammate from Krazy Bee gym – Kotetsu “No Face” Boku – in just 88 seconds, so he has prepared to switch up his strategy if necessary.

“Thanh Le is a strong striker. I’ve been putting more effort into wrestling training, so I’ll use that if my striking turns out to be inferior to his,” he says.

“He’s not good in close range striking. If I pressure him with strikes, he’ll back off. He’s very skillful with kicks from long range because of his taekwondo base.

“He has long reach with his punches and kicks, but if I get the takedown and top position, he’ll probably have nothing on me.”

With that said, Takahashi does not want to deprive fans of an all-action contest on the feet.

Le may have a ton of eye-catching weapons, but “Kaitai” believes he has plenty in his own locker that he can use to cause trouble in the striking exchanges, and he has no fear about exchanging with the man with a 100-percent finishing rate. 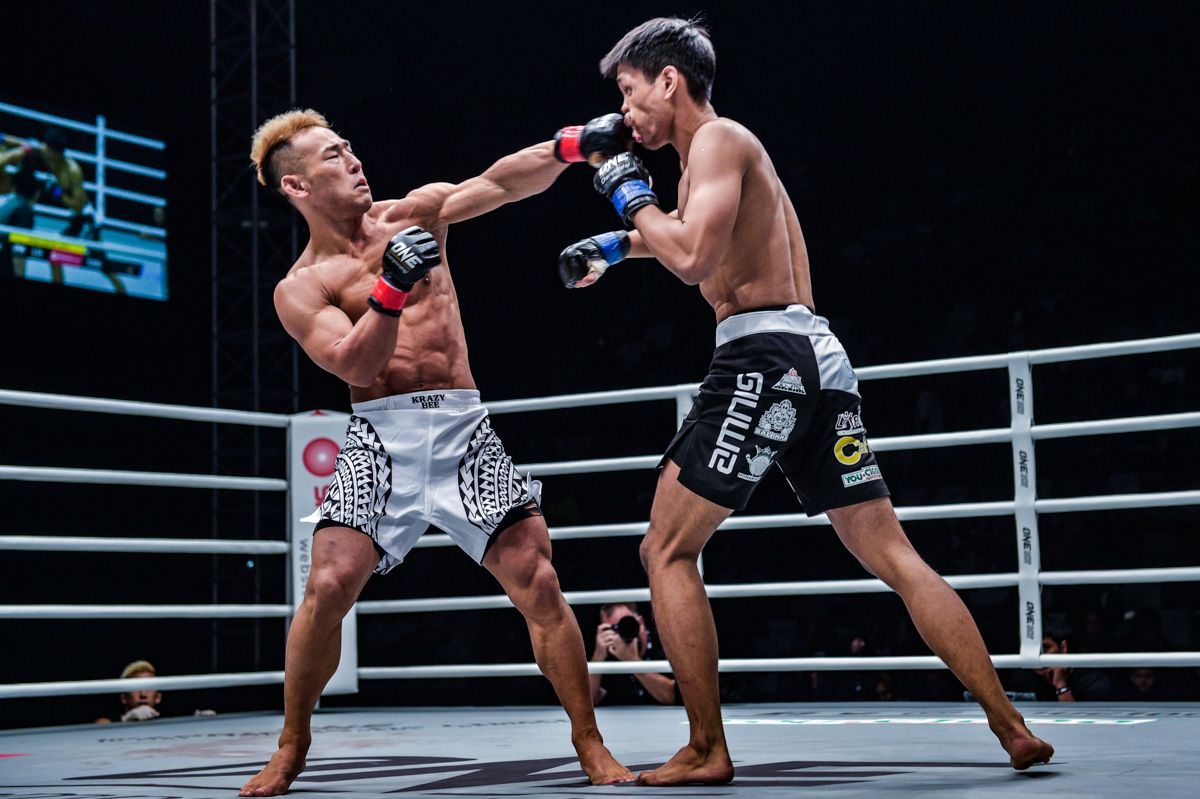 “I want to show my low kicks. I’ve been able to win using them already,” he adds.

“I talked about wrestling, but I’m only using that as a last resort. I want to use my striking. I’ll chip away with low kicks and make him feel it. I want to show the world how I take apart a great fighter like Thanh Le.

“I’m looking for a counter punch from his middle kick. He likes to keep distance, so when he comes in I’m looking to counter his kicks and force the close-range fight.”