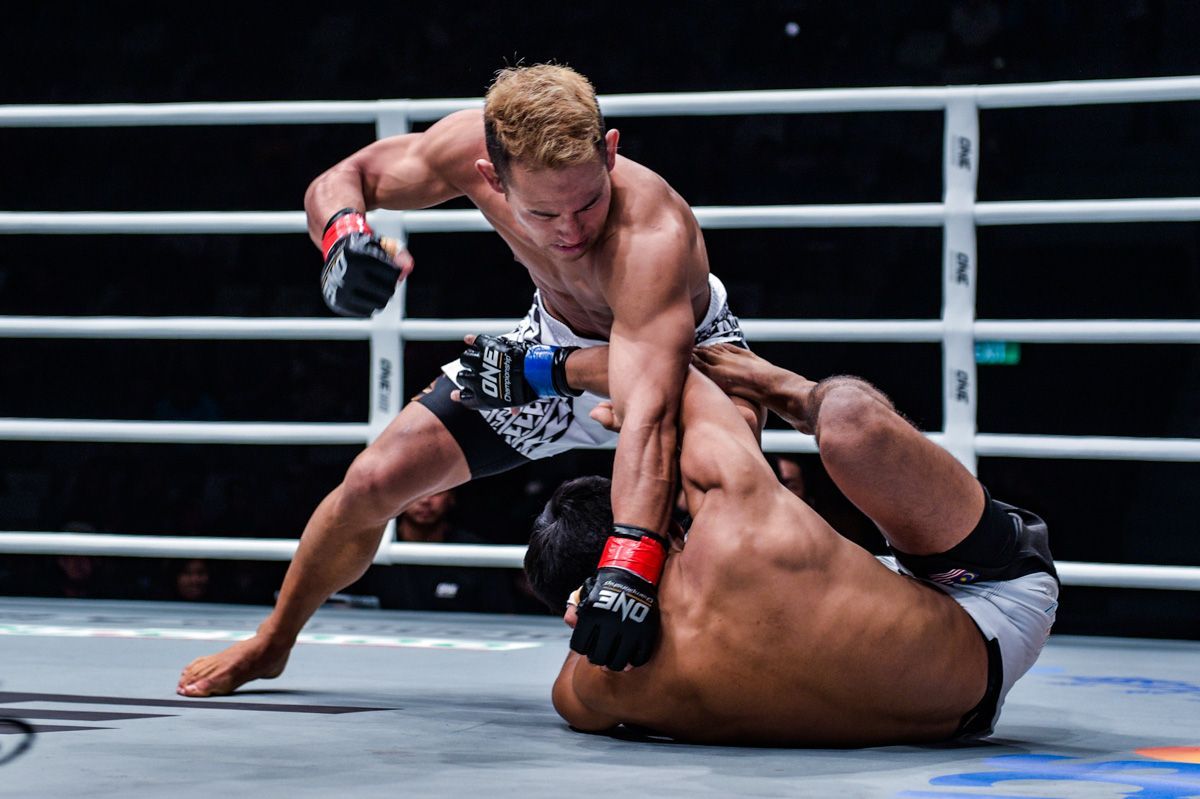 Ryogo “Kaitai” Takahashi claimed a quick-fire stoppage victory in his ONE Championship debut, but it might not have been the way he had imagined it.

He faced off against Malaysian star Keanu Subba at ONE: FOR HONOR, which emanated from the Istora Senayan in Jakarta, Indonesia on Friday, 3 May.

The eagerly-awaited featherweight clash was expected to deliver plenty of action, but the Kuala Lumpur native suffered a bout-ending leg injury early in the opening round. 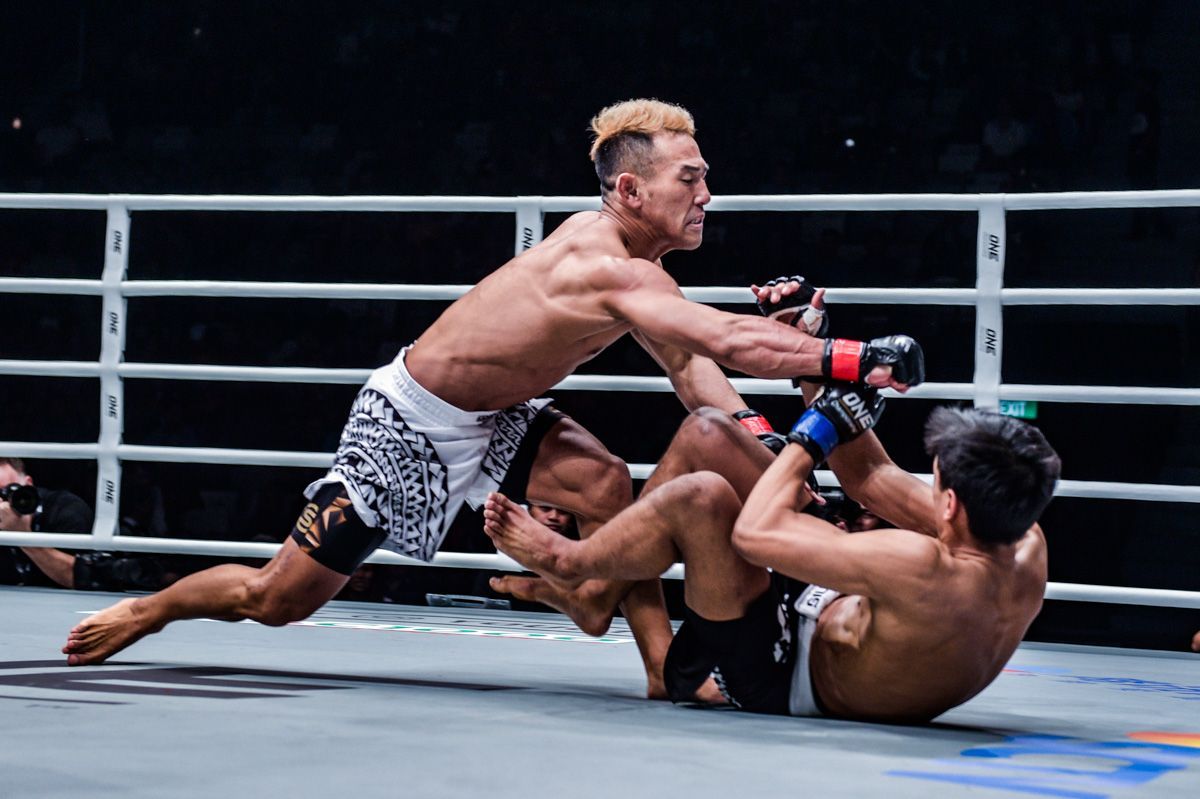 Takahashi, a Shooto Pacific Rim Featherweight Champion, started the match-up with confidence. He popped out his jab to find his range, all while looking to time Subba’s attacks.

For his part, the Malaysian kept switching stances in a bid to confuse the Japanese striker. It seemed to be effective, as he landed a couple of punches to his rival’s face and looked for opportunities to bring the action to the ground.

However, just as the contest was starting to settle into a rhythm, disaster struck. Takahashi checked an inside leg kick, which injured Subba’s left shin and forced the Malaysian to fall to the canvas in pain. 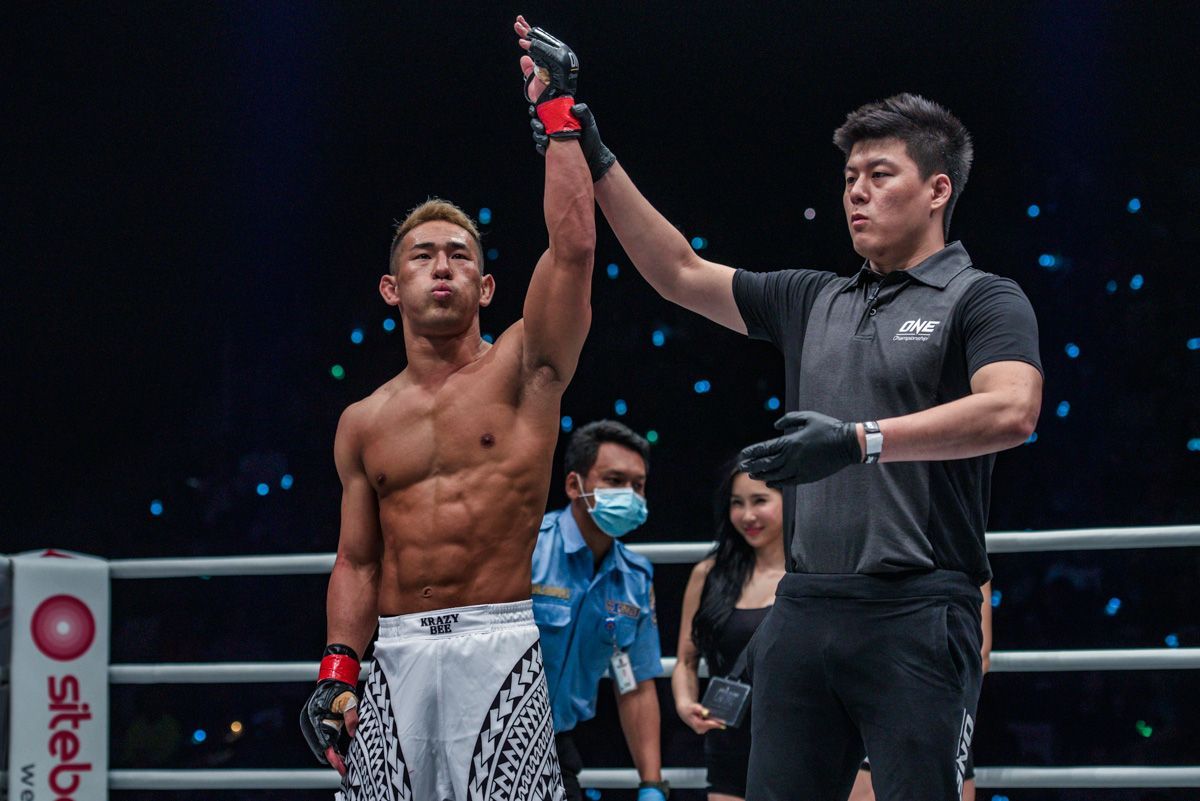 Unaware of the severity of his opponent’s damaged leg, Takahashi followed Subba to the mat and unleashed his ground strikes.

That quickly forced referee Kemp Cheng to jump in and stop the contest at the 1:46 mark of round one.

Although it may not be the way Takahashi imagined it, he claimed his first promotional win. The victory moved his professional record to 12-3 and put him on a seven-bout win streak. 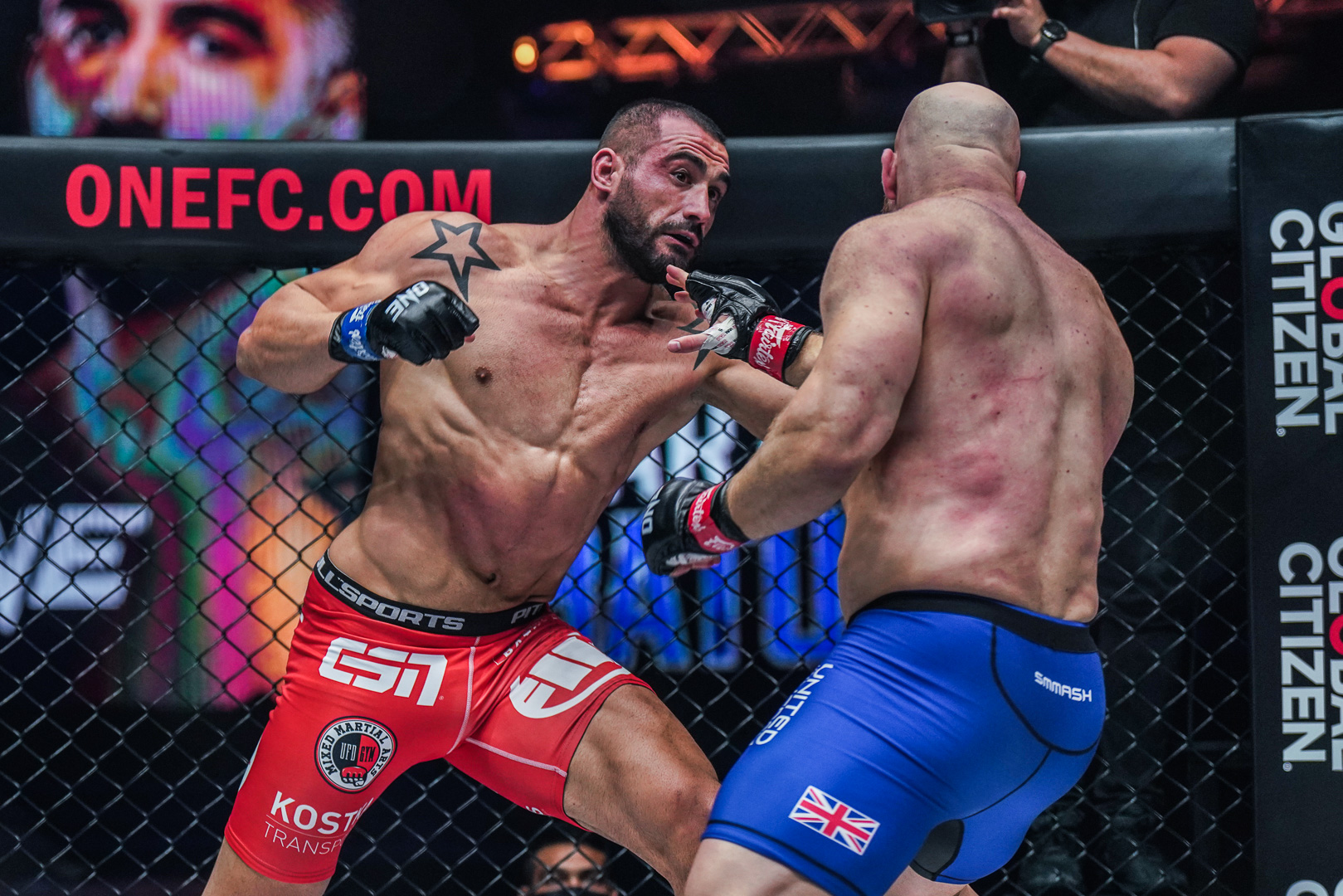 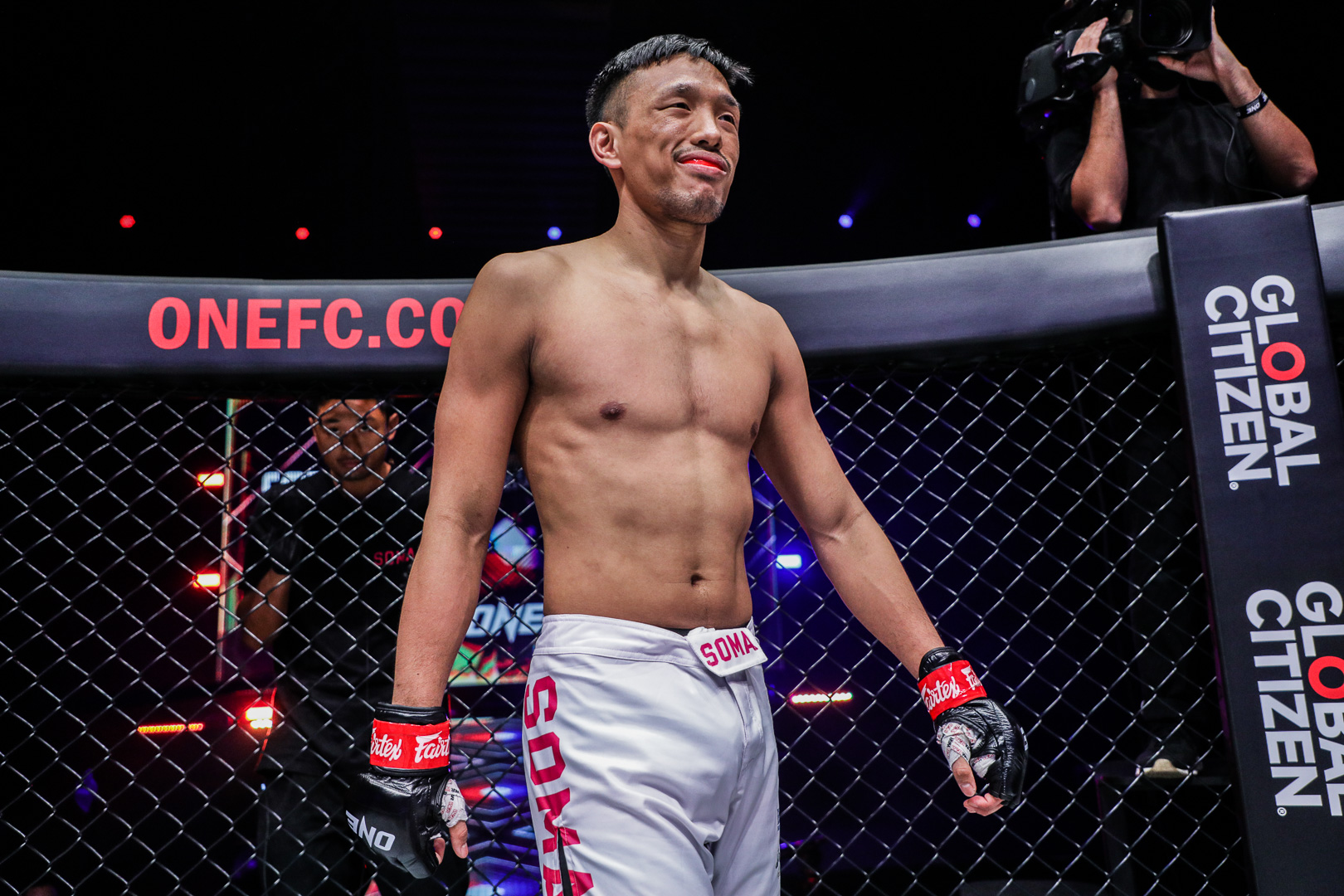 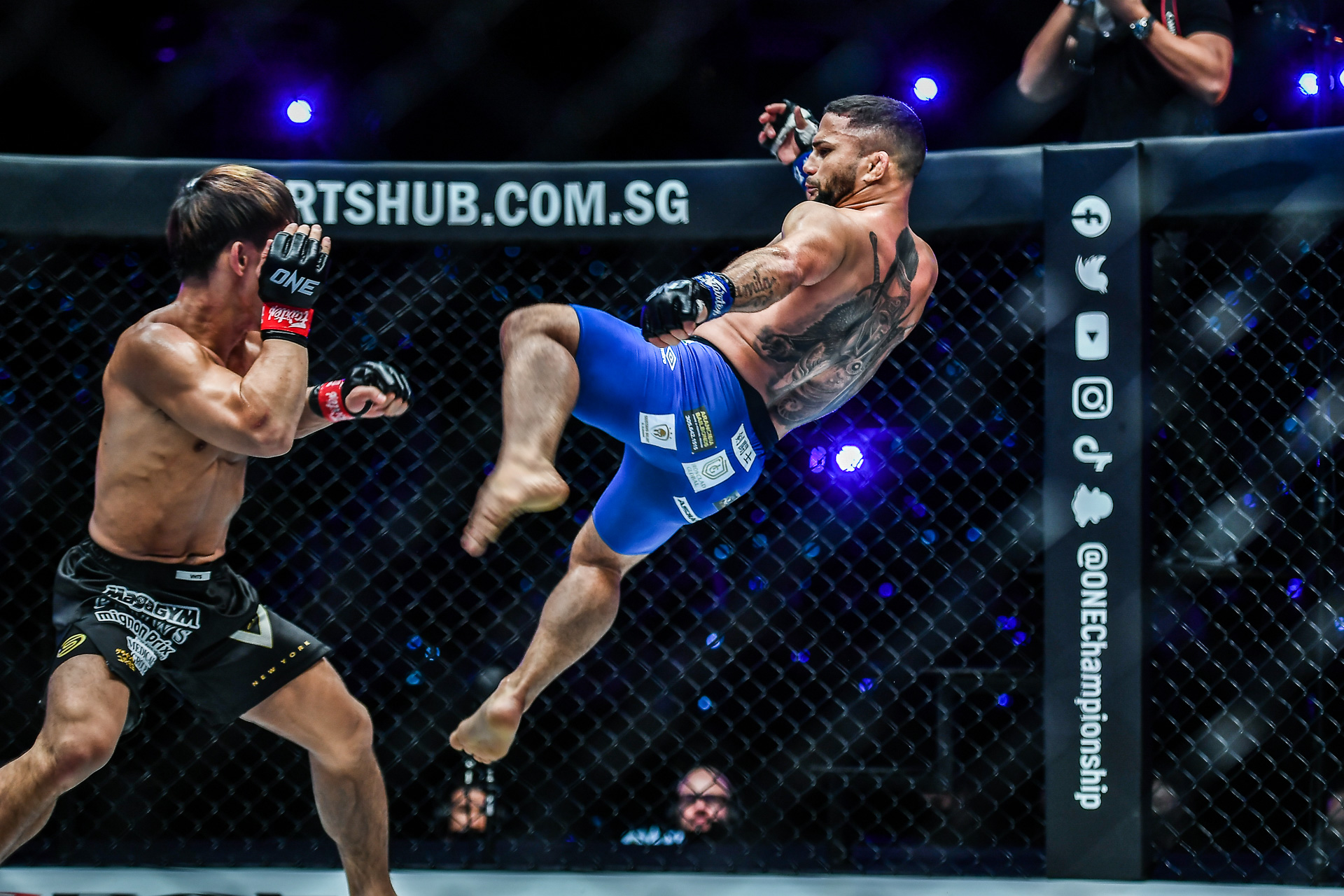