Rodtang “The Iron Man” Jitmuangnon had a dominant and thoroughly entertaining start to life in ONE Super Series last year.

But evidently, his thunderous debut was just a sign of the many great things that would come in 2019.

???? MASTERCLASS ???? Relive the striking showcase Rodtang put on against Jonathan Haggerty to claim the ONE Flyweight Muay Thai World Title!

Posted by ONE Championship on Wednesday, 21 August 2019

This past year, Rodtang made the most of his opportunities.

The 22-year-old Thai phenom continued his spectacular undefeated run in ONE Super Series, as he won five bouts against elite opposition and claimed the ONE Flyweight Muay Thai World Championship.

Although “The Iron Man” was quite active in the Circle throughout the course of 2019, he would not have it any other way. The Bangkok native’s gains as a martial artist have had a profound effect on him — both professionally and personally.

“I feel like I’ve developed a lot as a person and as a fighter this year. The way I live my life has changed. I’ve grown, and I’m more responsible for myself and my family,” he explains.

“I’m not going out as much anymore, and I am taking care of my family more than I was able to before. I’ve become a lot more successful and have been saving money.”

Rodtang competed in several back-and-forth thrillers, but his shining moment came at ONE: DAWN OF HEROES in Manila, Philippines this past August. 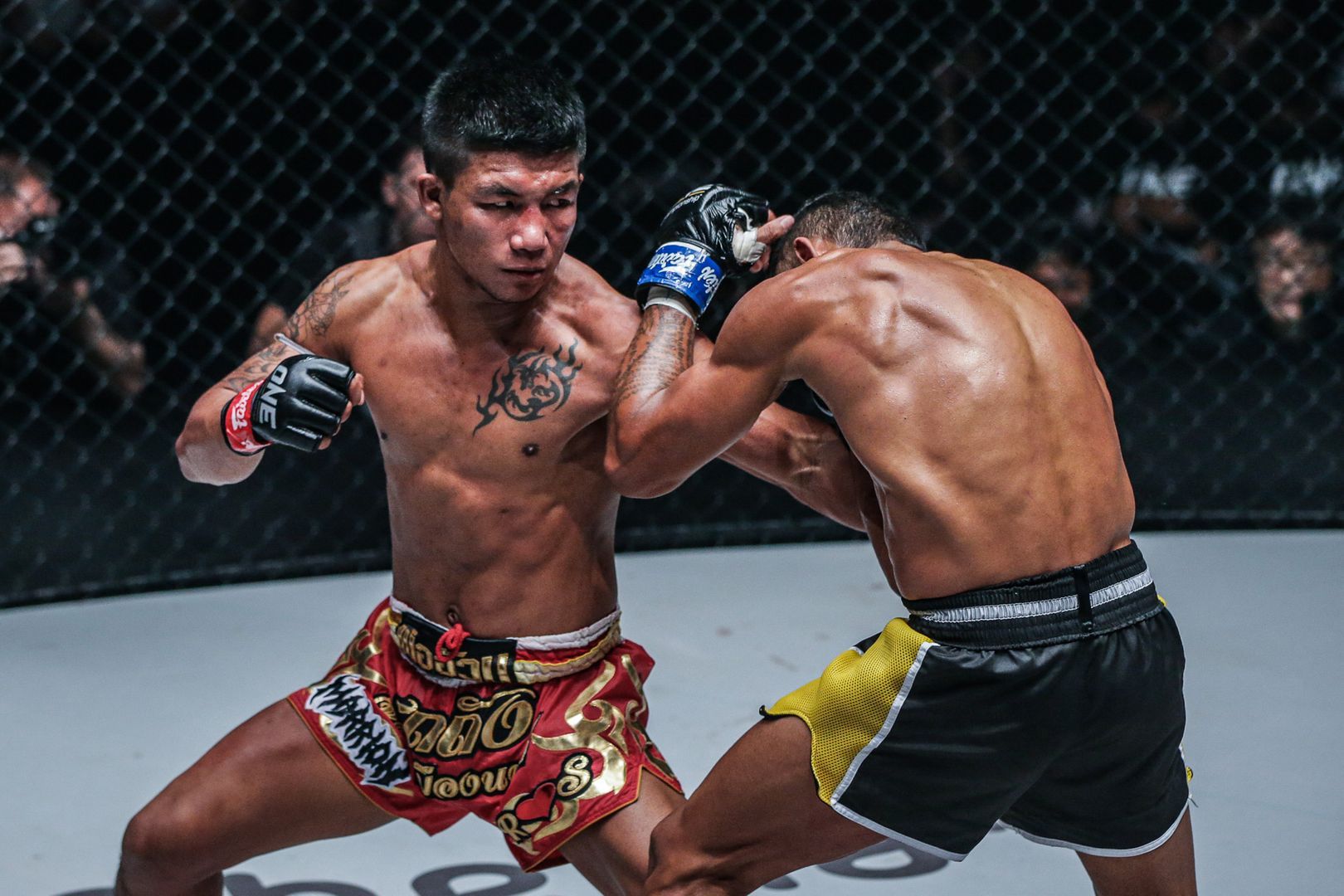 He challenged then-reigning titleholder Jonathan “The General” Haggerty for the ONE Flyweight Muay Thai World Title and had everyone inside the Mall Of Asia Arena on their feet.

The Englishman seemed to have the edge in the opening two stanzas, but “The Iron Man” enlivened the crowd in the third frame. He used his trademark aggression to walk his rival down and connect with fierce punches to the head and the body.

Then, in the fourth round, the challenger lunged forward with a left hook-right cross combination to drop “The General” to the canvas. Haggerty recovered in the fifth stanza, but could not do enough to keep the gold. The judges gave Rodtang the unanimous decision victory and the belt.

For the Bangkok native, winning the ONE Flyweight Muay Thai World Championship was the culmination of his life’s work — a journey that began when he was just eight years old. Understandably, the night holds a special place in his heart.

“My favorite memory this year was winning the title,” he says, emotionally. “I felt so happy that I was able to do it and bring the belt home to Thailand.”

That is not the only thing that holds a special place in his heart.

Rodtang caught the eye of two-sport ONE World Champion Stamp Fairtex earlier this year, and the pair started dating in April.

The life of a martial artist is filled with hardship and uncertainty, so it takes a special type of person to adhere to the unfathomable discipline required to make it at the World Championship level.

Fortunately, that mindset is something the Thai starlet understands and because of that, everything has gone swimmingly. The power couple known as “RodStamp” has not only strengthened each other’s game, but they also support one another.

“Stamp cheers me on, and she is always there for me to talk to. As a fighter, she understands what I am I going through,” he says.

“Both Stamp and I have our own duties to focus on. She has helped me become more diligent, and she is an all-around good person. She is really funny and likes to laugh. She’ll laugh from morning to night.” 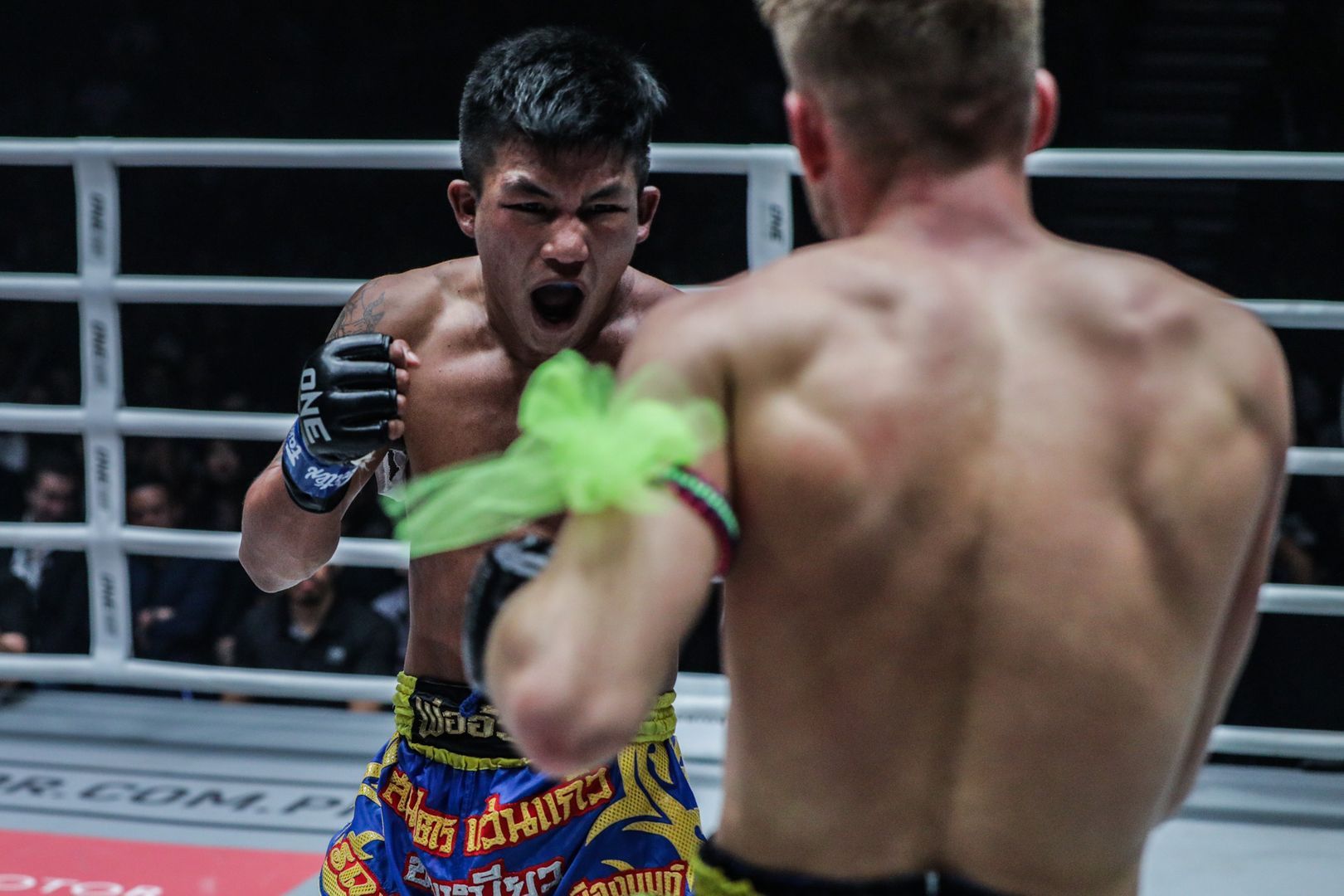 After a stellar 2019, Rodtang is ready to build on his success.

The Thai hero kicks off his 2020 by defending the ONE Flyweight Muay Thai World Championship against Haggerty in a rematch at ONE: A NEW TOMORROW on Friday, 10 January.

Beaming with confidence, “The Iron Man” expects to successfully defend his coveted belt and hopes to add more gold to his trophy case soon thereafter.

“My first goal will be to defend my title, and keep it for as long as possible. I also want to challenge for the Flyweight World Kickboxing Title,” he says.

“I’ve fought kickboxing before, and for me, it’s no problem. As for Muay Thai, I’ll fight anyone. Who I fight is up to the promoter and my managers.” 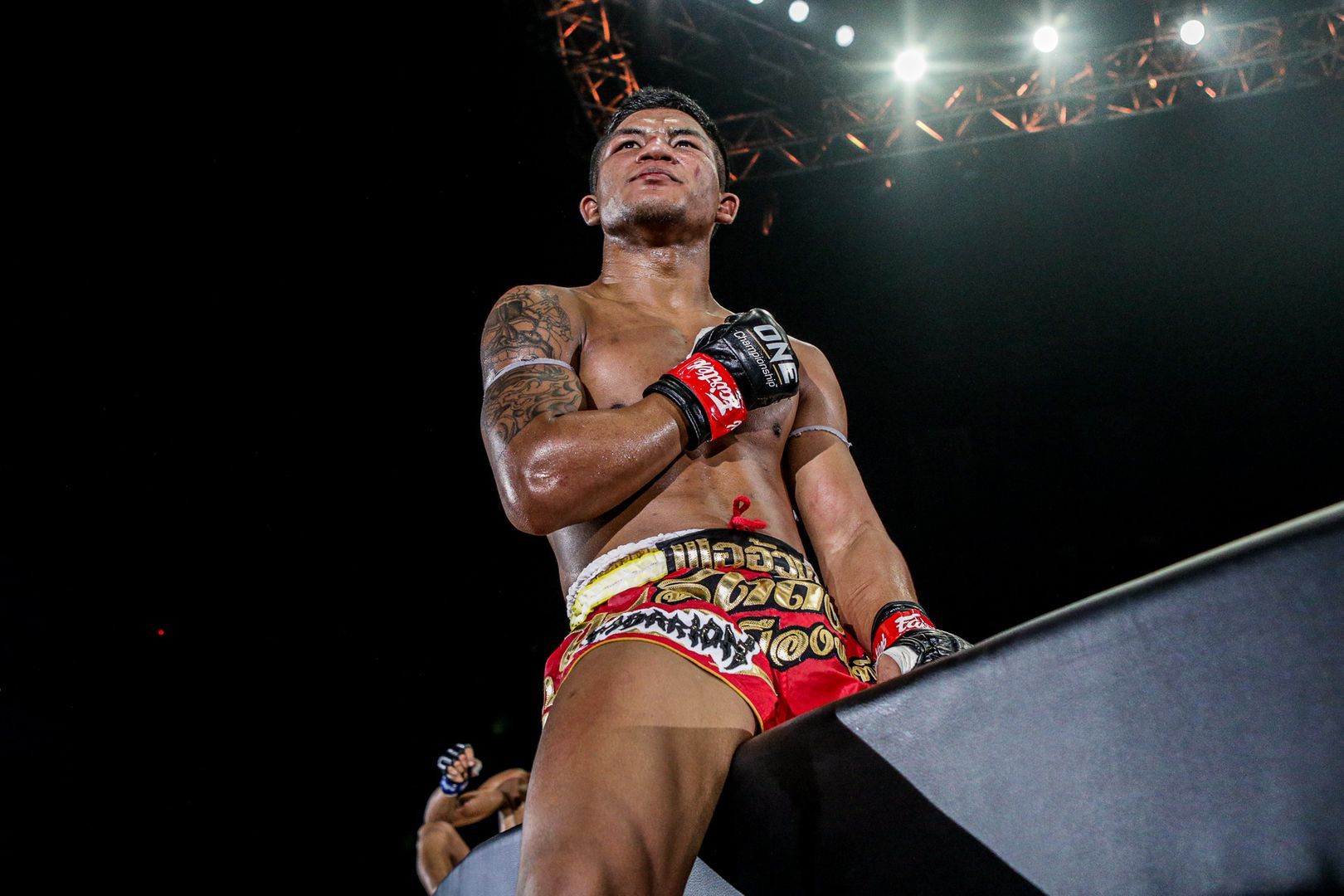 Whether or not he is granted a match-up with reigning ONE Flyweight Kickboxing World Champion Ilias “Tweety” Ennahachi remains to be seen.

Regardless, the hard work isn’t over, and Rodtang is ready for the challenges that lie ahead in the new year.

“I’ll always have obstacles to overcome. That is life,” he offers. “I’ve got a lot of people I need to take care of, so I can’t get discouraged. My only option is to fight for what I want. If I don’t work hard, I won’t be successful.”

Read more: Jonathan Haggerty Has A Few Surprises In Store For Rodtang