Reinier “The Dutch Knight” De Ridder stayed perfect with a stunning stoppage at ONE: LEGENDARY QUEST.

The unbeaten Dutch superstar scored yet another sensational finish over Gilberto “Giba” Galvao in Shanghai, China, but this time it was his powerful striking instead of his trademark submission skills that earned him the victory on Saturday, 15 June.

From the onset, De Ridder made sure to dictate the tempo inside the Baoshan Arena as he kept Galvao in check on the feet and dominated him on the ground.

The 28-year-old from Breda took advantage of his significant reach advantage with straight punches, before he scored a huge takedown halfway through the round.

Although he was up against a veteran of almost 40 bouts and a BJJ black belt, he continued to impose his will on the ground. He ended the first round on Galvao’s back and rained down punches.

Though De Ridder was not able to finish the job before the bell to close the first round, he made sure to end the match within a minute of the start of the second.

“The Dutch Knight” scored another takedown, and as his Brazilian rival got to his knees, he took control with a front headlock and made the most out of his dominant position.

It looked like De Ridder might try to secure a D’Arce choke, but he instead blasted Galvao with three consecutive knees to get his second win in The Home Of Martial Arts. 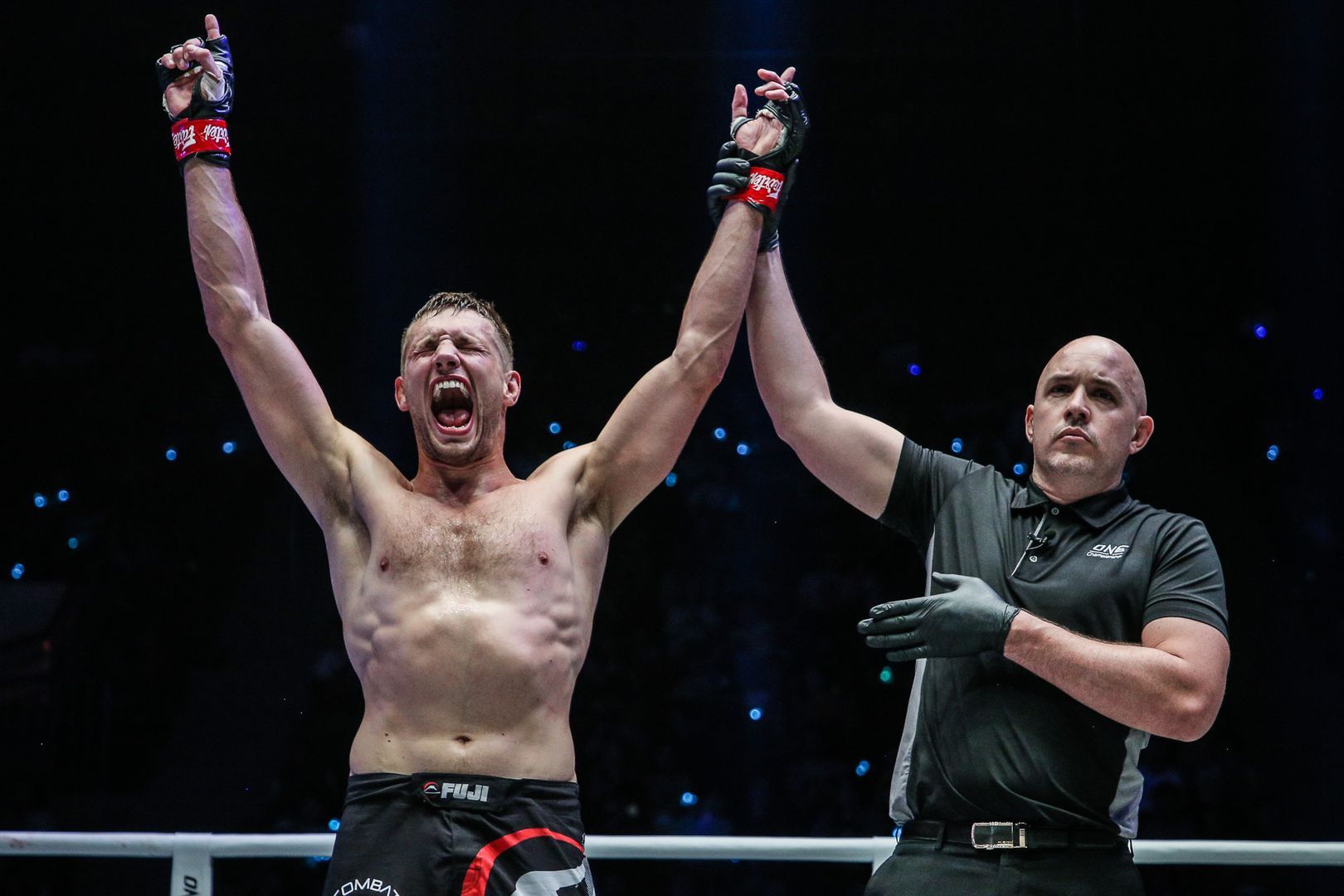 It was De Ridder’s third win by knockout, and his 11th victory overall as he maintained his 100 percent finishing rate and undefeated record.

Now with one of the most impressive résumés in the middleweight division, “The Dutch Knight” is one of the leading contenders for a World Title shot.