Ukrainian Mixed Martial Arts Champion Alyona Rassohyna is used to laying down the law, and on Friday, 5 February, she will get the chance to do so in front of a global audience.

The former lawyer, who put her legal career on hold to pursue combat sports, will make her promotional debut against Thai star Stamp Fairtex at ONE: UNBREAKABLE III.

Given that their matchup will headline the previously recorded show in Singapore, it appears the Ukrainian’s decision has paid off.

Rassohyna used her fearsome skill set to blast through the competition in Europe. For her next challenge, she will put them to the test on the biggest platform of all.

“I think ONE Championship is one of the best organizations in the world and I’m ready to perform under [its banner],” she says.

Rassohyna, who represents Yarost Gym, has impressed in her mixed martial arts career.

She has compiled a stellar 12-4 record, and amazingly, her last 10 victories all came in the exact same manner – a first-round armbar.

“I’m very good with the armbar. I know how to do my job very well,” Rassohyna says.

Despite her incredible ability to crank elbow joints, the Ukrainian is quick to stress that she is not a one-dimensional competitor.

“I am an aggressive fighter. I am good everywhere. I have good takedowns, cage control, and transitions,” she adds.

Moreover, Rassohyna believes she’s in the best physical shape of her life.

She took an extended break after her last loss in 2014 when she became a mother, and she has not tasted defeat since returning to competition in 2018.

That means she is entering ONE at the perfect time to make a big impact.

“I lost to the girls who are [some of the best] in the world. All of my losses were decisions, but at that time, I was not physically ready yet,” she says.

“I had a long break because I was on maternity leave, but now I’m back. I am a different fighter. I am stronger and ready to fight the best fighters in my weight category.” 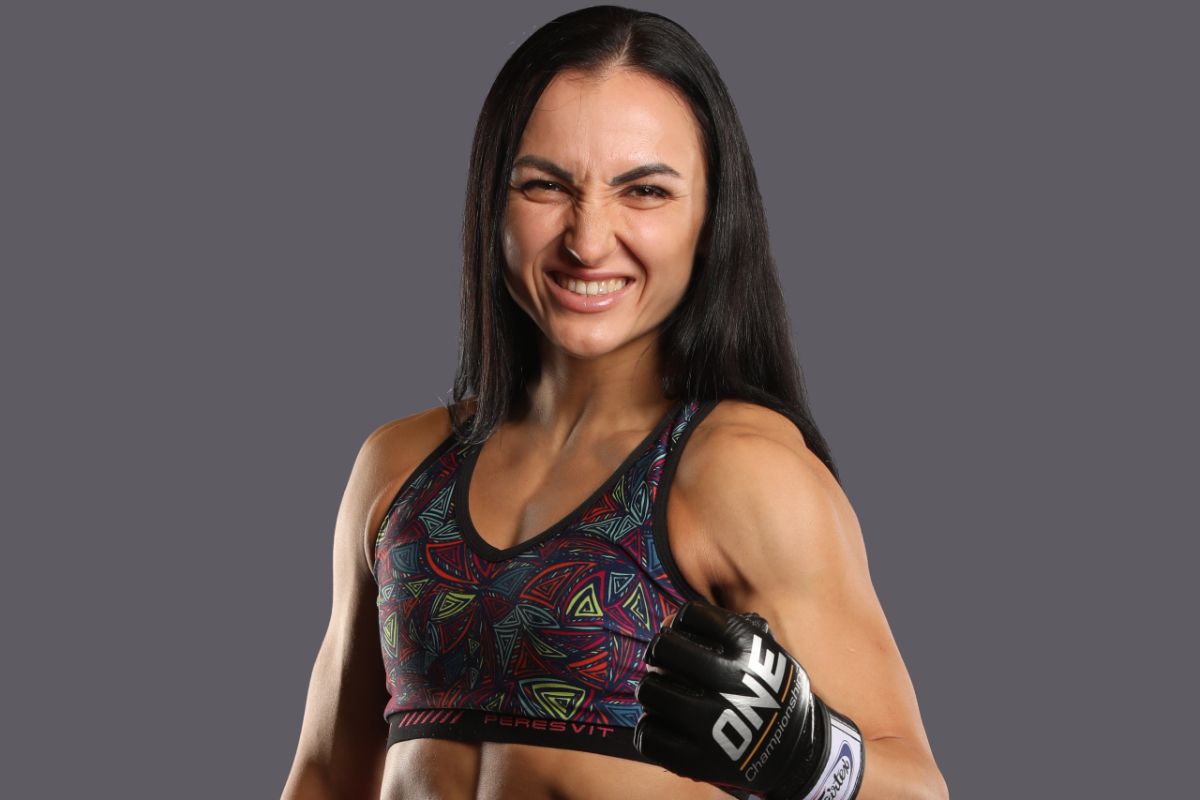 One of those elite fighters is Stamp, the #5-ranked contender in ONE’s stacked atomweight division. The Thai sensation has already been a World Champion in both kickboxing and Muay Thai, and she is undefeated in mixed martial arts at 5-0.

Rassohyna is excited to battle one of the promotion’s biggest names, and she is well aware of her rival’s stand-up prowess.

“All my potential opponents are great, but [Stamp] is a good start for me. She’s a strong opponent,” the Ukrainian says.

“She’s a good striker and has great defense. She can use her legs and elbows, and she’s aggressive with her low kicks.

“[Getting the chance to face Stamp] is awesome. I didn’t get at first why she would be my first opponent, but I think it’s a good start in this organization. I think when I win this fight, I will be two steps ahead.” 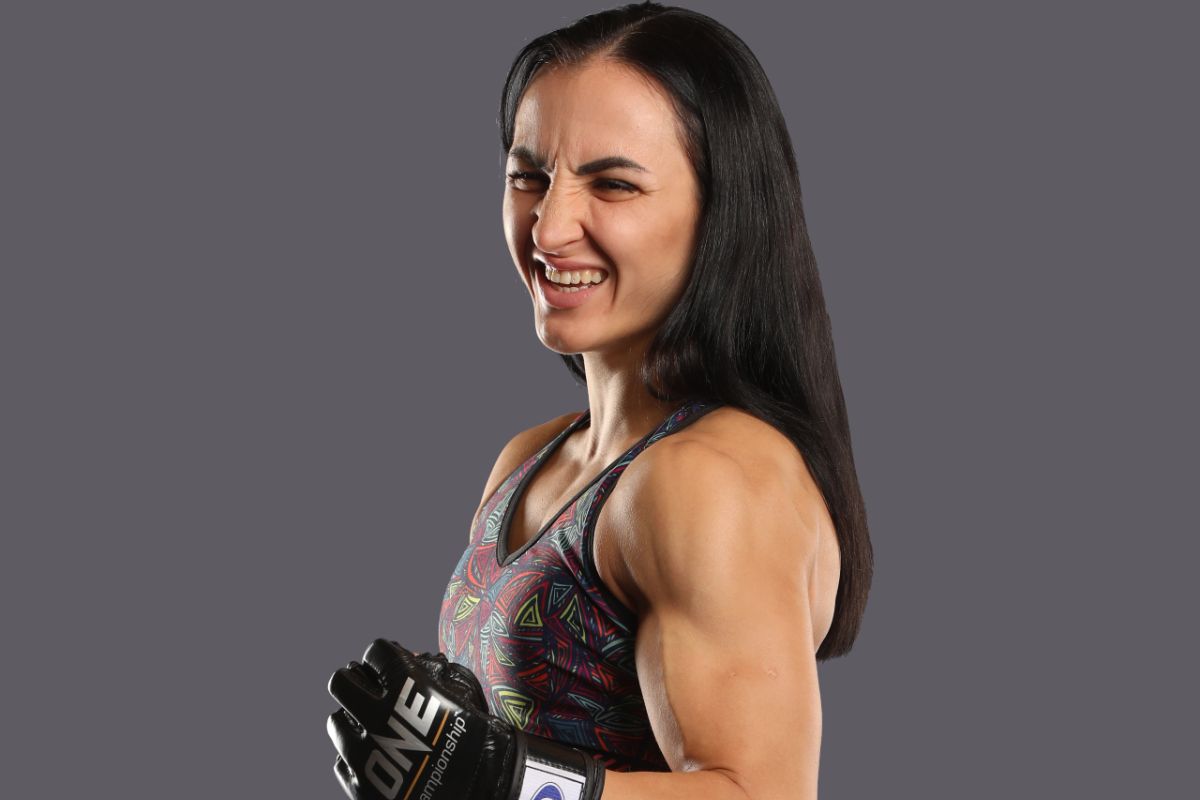 Stamp might have an edge with her phenomenal striking skills, but the Ukrainian grappler has a ground game like nothing the Thai has experienced before.

For that reason, Rassohyna is confident that she will meet the tough challenge head-on, earn a victory in familiar fashion, and announce herself as a serious contender in The Home Of Martial Arts.

“I want to get the belt. It is going to be the big success, not only for me, but for my gym and my country. It is important for me,” the 30-year-old Yarost Gym product says.

“My grappling and transitions are better than Stamp’s. As usual, I will win in the first round with an armbar.”

Read more: Stamp Refocused Ahead Of MMA Return Against Rassohyna