Pongsiri “The Smiling Assassin” Mitsatit got back on the winning track in spectacular style at home in Thailand at ONE: WARRIORS OF LIGHT.

On Friday, 10 May, the 22-year-old overcame adversity to finish Robin “The Ilonggo” Catalan with a crushing knee to the body in the first round inside Bangkok’s Impact Arena.

The strawweight mixed martial arts contenders set a blistering pace from the opening bell as Mitsatit launched a kick just seconds into the contest. Catalan countered by grabbing a leg and bringing the contest crashing down to the canvas.

Catalan was quick to take his rival’s back in a scramble with the Tiger Muay Thai-trained striking specialist, and then wasted no time by making a quick transition to attempt a trademark heel hook submission.

However, Mitsatit was able to survive the leg lock attempt from his Filipino opponent and work his way back to his feet. Once he was there, he had no intention of going back down to the ground again. 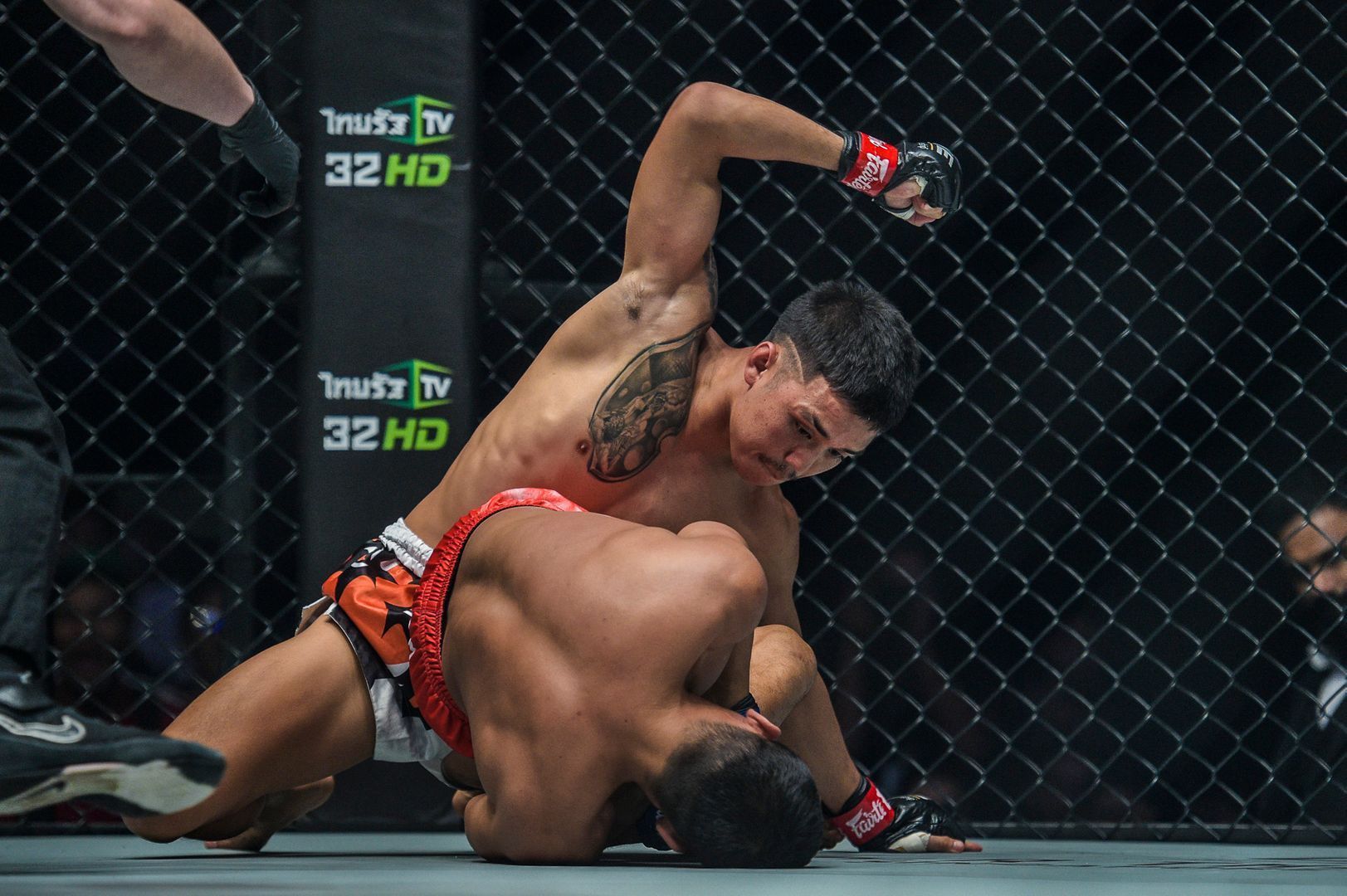 As soon as the athletes were upright, the Thai unleashed an offensive flurry in the form of a barrage of knees to the body. Unfortunately, his attack was stopped when an errant shot grazed Catalan’s groin, which prompted a short break for injury time to allow the Filipino to recover.

When the action restarted, “The Smiling Assassin” picked up where he left off with an unrelenting attack. As Catalan desperately tried to stop the tide with a takedown attempt, Mitsatit sustained his offense by battering him with punches and knees from inside the clinch.

The 28-year old IFMA Muay Thai World Champion had no more answers, and when he was pushed back against the fence, he was caught clean with a knee direct to his solar plexus, which sent him crumbling onto the deck with an unmistakable grimace on his face. 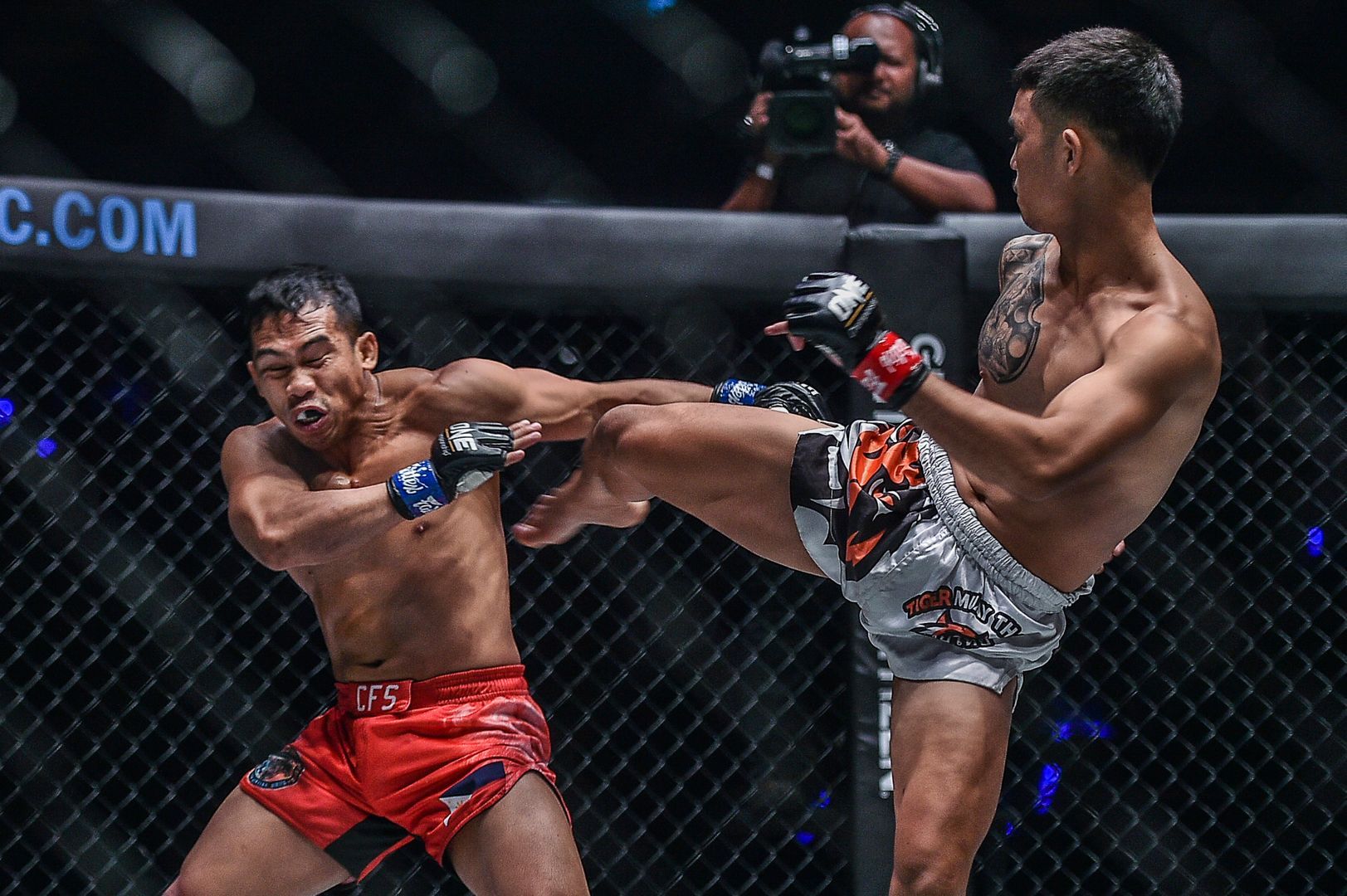 The referee quickly jumped in to stop the contest at 3:05 into the opening round to give Mitsatit his first win since November 2017.

The young Thai showed a huge amount of improvement with his grappling defense, which gave him the chance to show his elite striking ability that improved his professional record to 10-2.