After an exciting fight last month, Ritu “The Indian Tigress” Phogat was left in a state of shock.

The grappling sensation was planning to continue her flawless transition to mixed martial arts at ONE: DANGAL, a showcase named after the Bollywood sports film inspired by her own family’s rich wrestling heritage.

She was also looking to carry some momentum into her ONE Women’s Atomweight World Grand Prix quarterfinal matchup.

However, Bi “Killer Bee” Nguyen threw a wrench in those plans.

Nguyen – who’d been saying for weeks that she wouldn’t be anyone’s “warmup fight” – fought valiantly for three rounds, and when the judges awarded her the split-decision victory, Phogat was visibly stunned.

“I already knew that the match was going to be amazing and a treat for the fans. I gave my 110 percent in that match,” the 27-year-old Indian says.

“The decision was quite shocking to me because I had dominated the match for two rounds. I was surprised about what had just happened.” 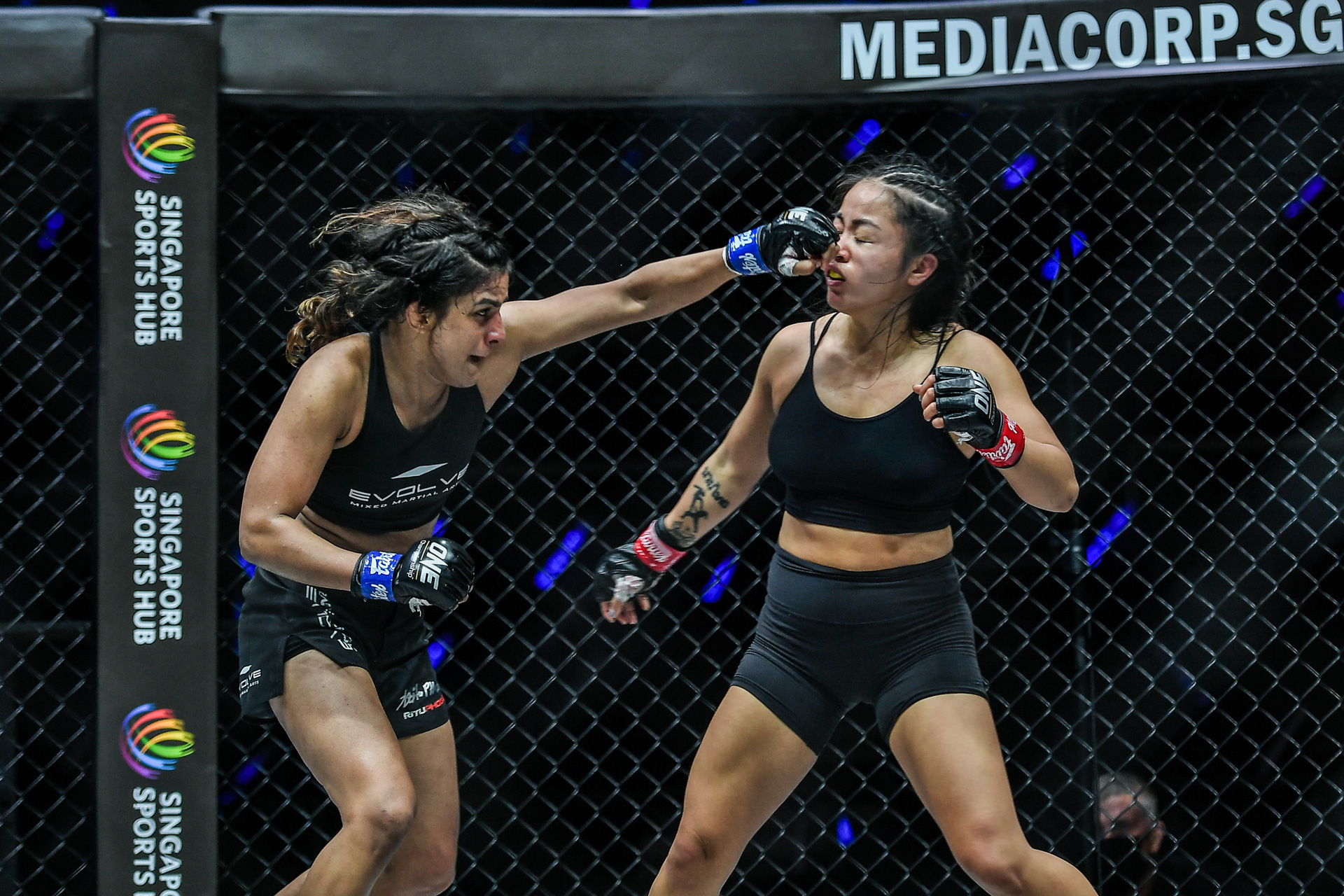 Phogat controlled the action with her wrestling for much of the opening stanza, as she hit takedowns and methodically landed ground-and-pound when opportunities presented themselves.

Though she ate a few straight lefts and a knee to the head in the first minute of round two, “The Indian Tigress” utilized her grappling to control the action once again. Toward the end of the frame, however, the Vietnamese-American seemingly rattled Phogat with a left roundhouse kick and a left hook.

In the final stanza, both athletes connected with their strikes early on. Nguyen, however, defended the Evolve star’s single-leg takedown attempt and unloaded a plethora of short elbows. She also got the better of the stand-up exchanges as the match came to a close.

After 15 minutes, Phogat thought she’d done enough to leave the Circle with her fifth professional victory. And even now, a month-and-a-half later, she believes she deserved to get the nod.

“I had dominated my opponent for two rounds. I completely respect the [judges’] decision, but I do believe that I had won that match,” Phogat says.

“One thing that I know is whoever dominates the fight wins the fight. For two rounds, I did that and didn’t give her any chances to get up. I feel that I should have won that fight.” 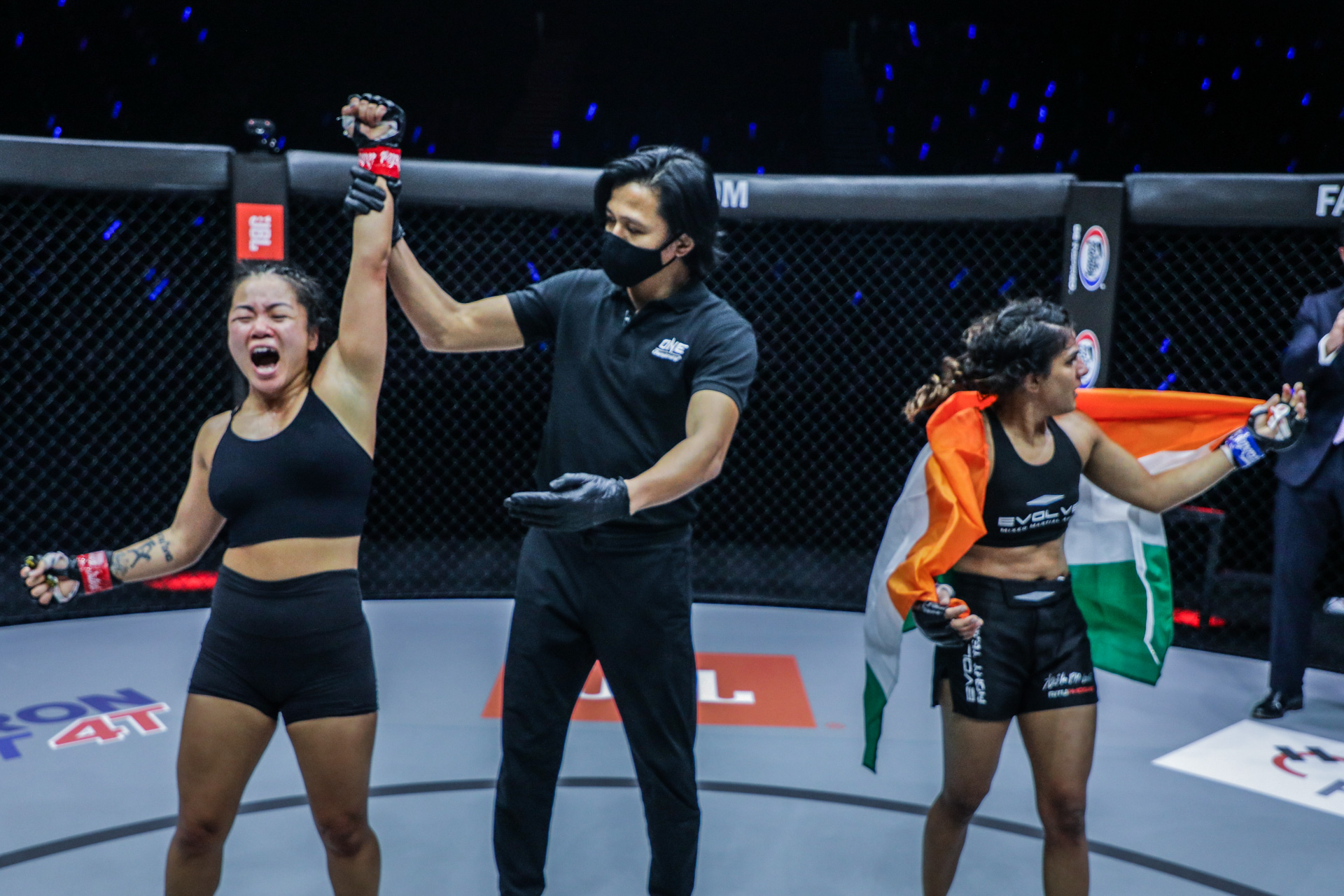 Because of that defeat, “The Indian Tigress” saw her undefeated record shattered and lost her Grand Prix quarterfinal spot against Chinese knockout artist Meng Bo.

It was a tough pill to swallow, but Phogat is determined to claw her way back into the biggest women’s tournament in mixed martial arts history.

To do that, the Indian knows she’ll need to impress ONE Championship’s matchmakers with a spectacular knockout or a submission victory in her return to the Circle.

“Right now, I am focusing and preparing for my next match. I want to win my next match and book a place in Atomweight Grand Prix,” she says. 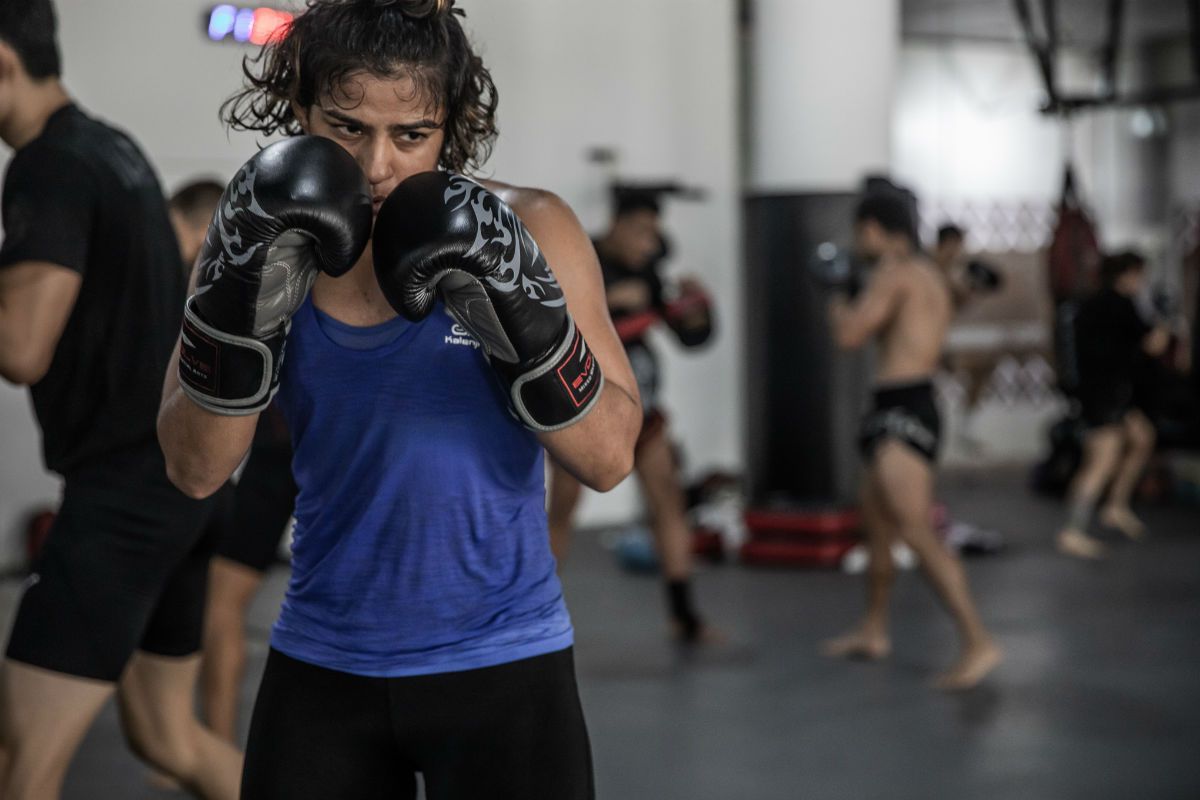 Moreover, Phogat would like an opportunity to avenge her only career blemish.

She’s always viewed “Killer Bee” as a close ally and a talented fighter. But ultimately, “The Indian Tigress” feels like she is the superior mixed martial artist – and she’s willing to prove that if given a second chance.

“We are good friends outside the ring,” Phogat says.

“Whenever we meet, we always have a good, friendly conversation, and the friendship will always be there. Friendship and fighting are completely different things.

“If anyone has any doubt, I would want a rematch against her and show the world who’s the best.” 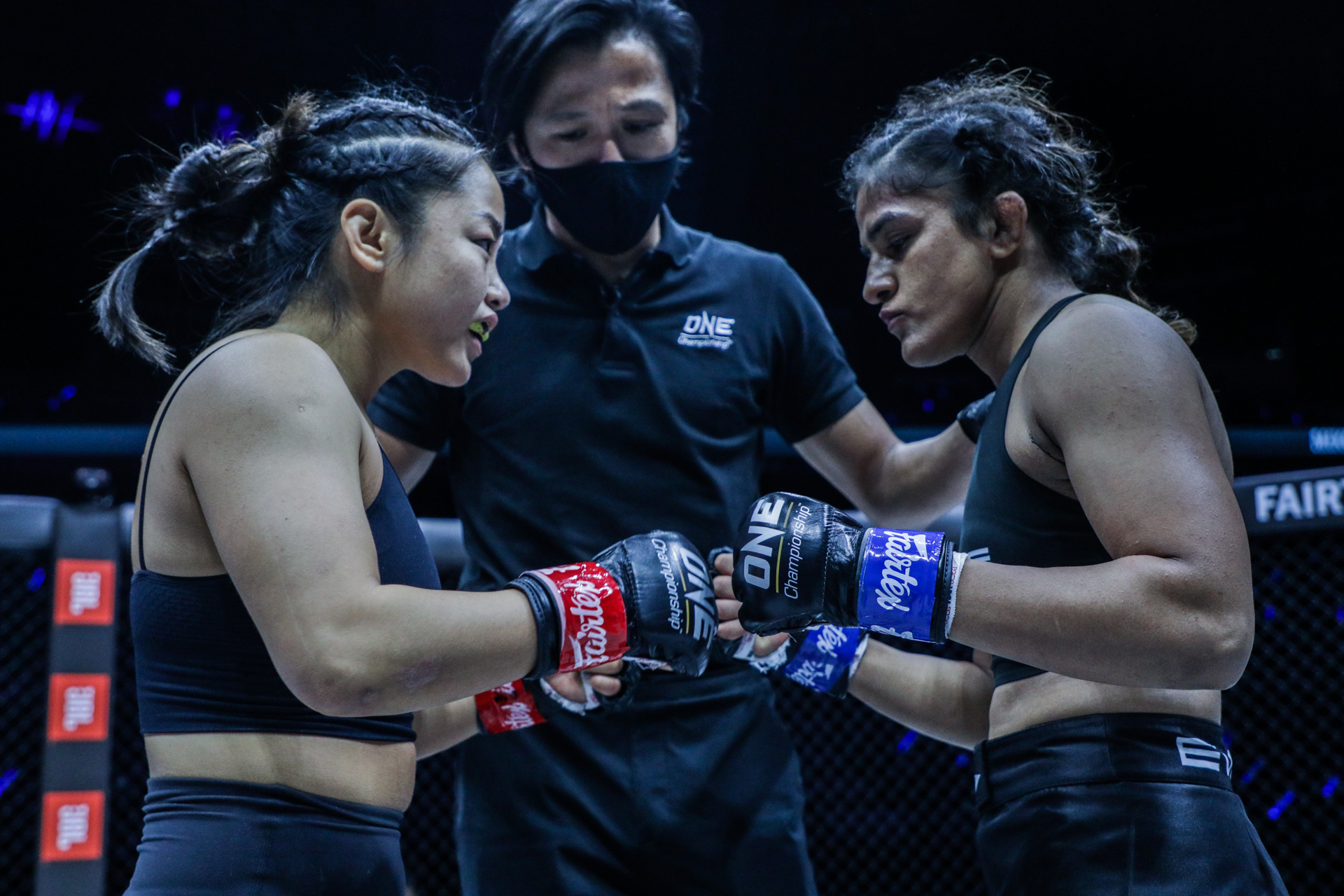 And should that rematch happen, the Indian star has a stern warning for her good friend.

“Next time, you’re going to face a very dangerous Ritu Phogat,” she says.