These days, “The Baby Shark” Petchdam Petchyindee Academy’s biggest motivation is getting ONE Super Series gold back around his waist.

The Thai star has already experienced the highs of World Championship success on the global stage, and to get in contention once again, he must defeat Taiki “Silent Sniper” Naito at ONE: REVOLUTION this Friday, 24 September.

The former ONE Flyweight Kickboxing World Champion is well-aware of the stakes in this Muay Thai matchup, and he’s determined to emerge victorious against the Japanese striker.

“I’m desperate to win this fight because it will re-boost my confidence after a long downtime in fighting,” Petchdam says.

“With that confidence, I can move forward to crack the rankings and get a World Title once again. My ultimate goal is to challenge [flyweight Muay Thai king] Rodtang [Jitmuangnon] again and also reclaim my ONE Flyweight Kickboxing World Title.” 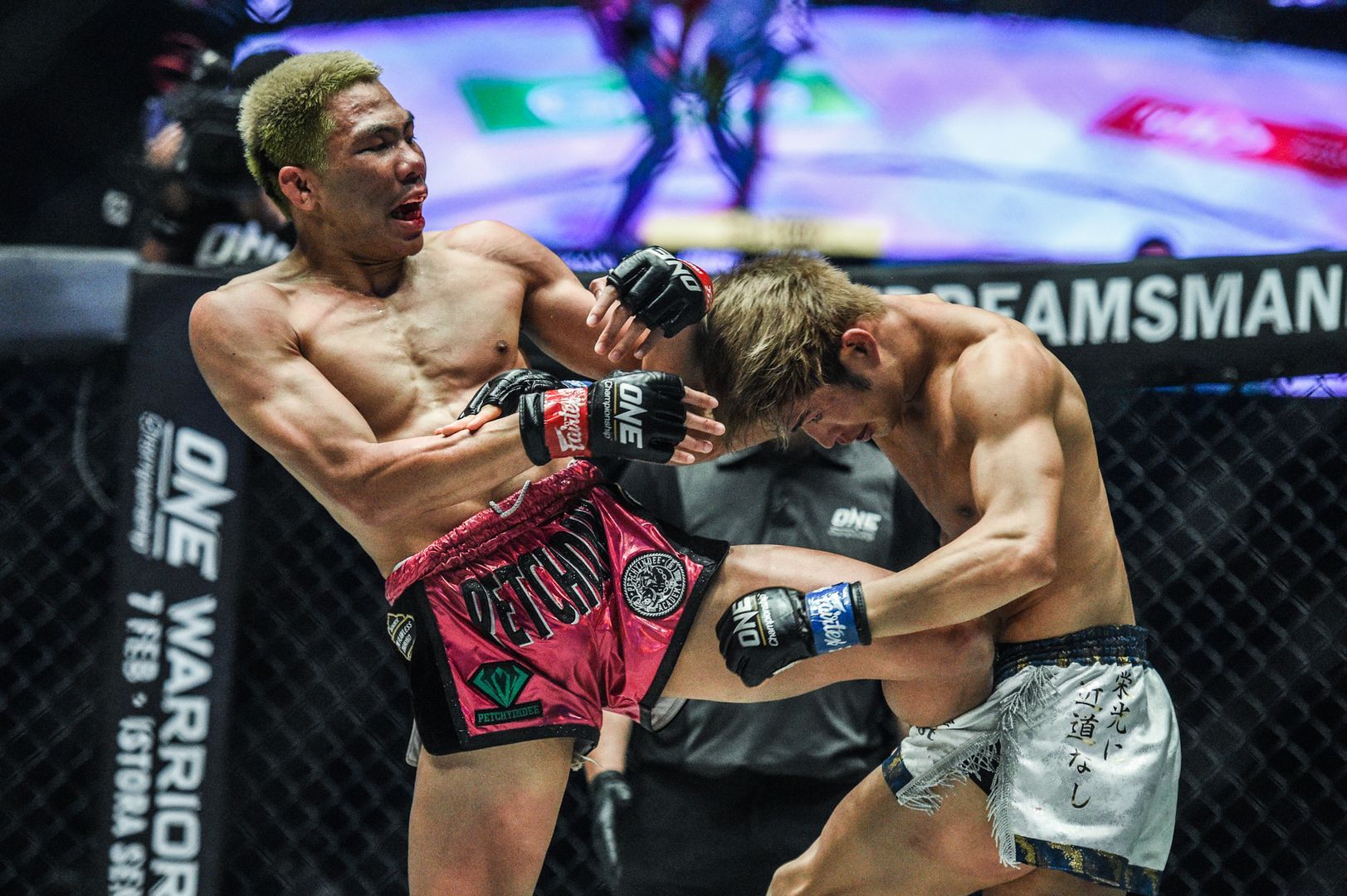 For his part, Naito is a slick operator who’s taken on elite opposition in ONE, including a victory over Petchdam’s friend and teammate Savvas “The Baby Face Killer” Michael.

“The Baby Shark” recognizes that “Silent Sniper” is a threat, but they will be competing under Muay Thai rules, where the veteran of 118 bouts feels he has the edge over the #4-ranked flyweight kickboxing contender.

“Taiki’s style is 100 percent kickboxing. He is quick, he has great footwork, and he can throw his kicks and punches naturally and effectively,” Petchdam says.

“Although he has had some experience in Muay Thai before, I think that his Muay Thai skills are still not good. He is still a newbie in Muay Thai, and that gives me a lot of advantages.”

Still, the Bangkok resident made sure to identify areas of improvement and brushed up on skills that will be most needed against Naito.

“I practiced so hard for this fight, focusing on boxing because, as a kickboxer, Taiki is dominant with his punches. And I need to improve my defense as well,” Petchdam says.

“Petchyindee invited a former WBC World Champion to instruct me how to punch faster and more accurately.”

But while “The Baby Shark” has added some new tools to his arsenal for this clash, he still expects his trademark weapons to have the biggest impact.

Those weapons include his thunderous left kick, which he plans to smash into “Silent Sniper’s” body at every opportunity.

“As for my left shin, I’ll use it as my death blow like always,” he says.

“It’s even more destructive now because our team has brought sports science into the training, making my leg muscles stronger.” 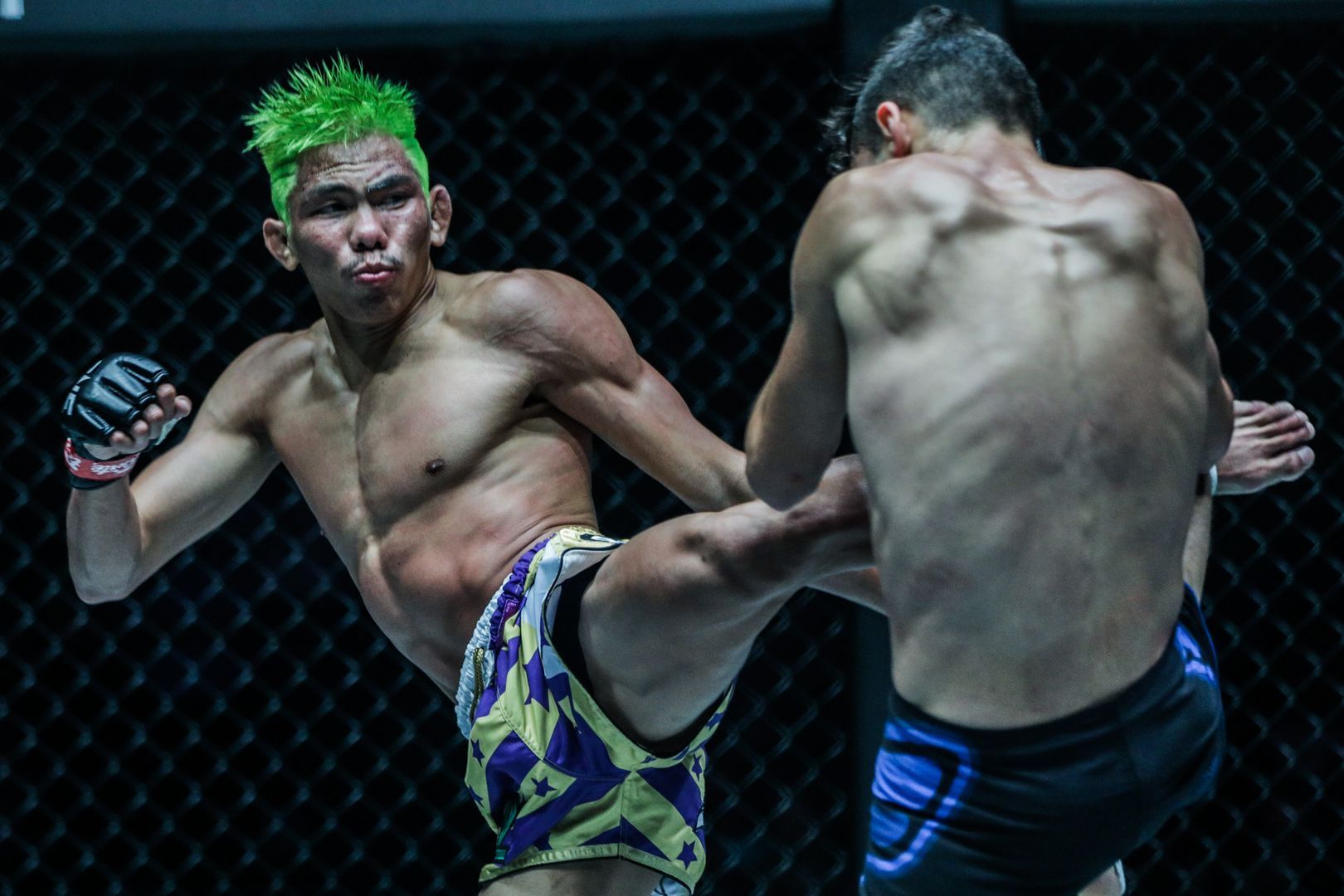 It’s clear that Petchdam plans to showcase sharper and more punishing physical tools than ever before, but his mental attitude could be just as important.

Armed with an unwavering desire to become a ONE World Champion once again, the Thai fan favorite will be fearless in his pursuit of victory.

“For this fight, one thing that I am most confident in is my brave heart. I’m afraid of nothing,” Petchdam adds.

“I’m always ready to fight in any situation in the cage, and I’m sure that, along with a well-prepared physical condition and good game plan, will help me to win this match.”