ONE Championship’s flagship event schedule is set to resume on Friday, 31 July, with ONE: NO SURRENDER, but that’s not the only thing scheduled to make an epic return.

The world’s largest martial arts fantasy game, ONE Fantasy, will also be back – along with some new and improved features that everyone can get excited about.

In an effort to make ONE Fantasy even more thrilling for fans across the globe, the game’s developers went back to the lab and came up with new ways to make it more interactive and competitive.

Here are three ways ONE Fantasy is even better this time around.

#1 Pick The Fighter, Pick The Round When users previously built their ONE Fantasy team for every card, they had to draft an athlete and rank that specific competitor in accordance with their confidence level of him or her winning.

That still holds true, but with a twist.

In the new ONE Fantasy, each time you select an athlete, you must also pick the round in which the bout will end.

If your athlete wins his or her match, you’ll earn points. And if you also correctly predict the round in which the bout ends, you’ll get a point multiplier.

#2 More Teams And Contests Are On The Way 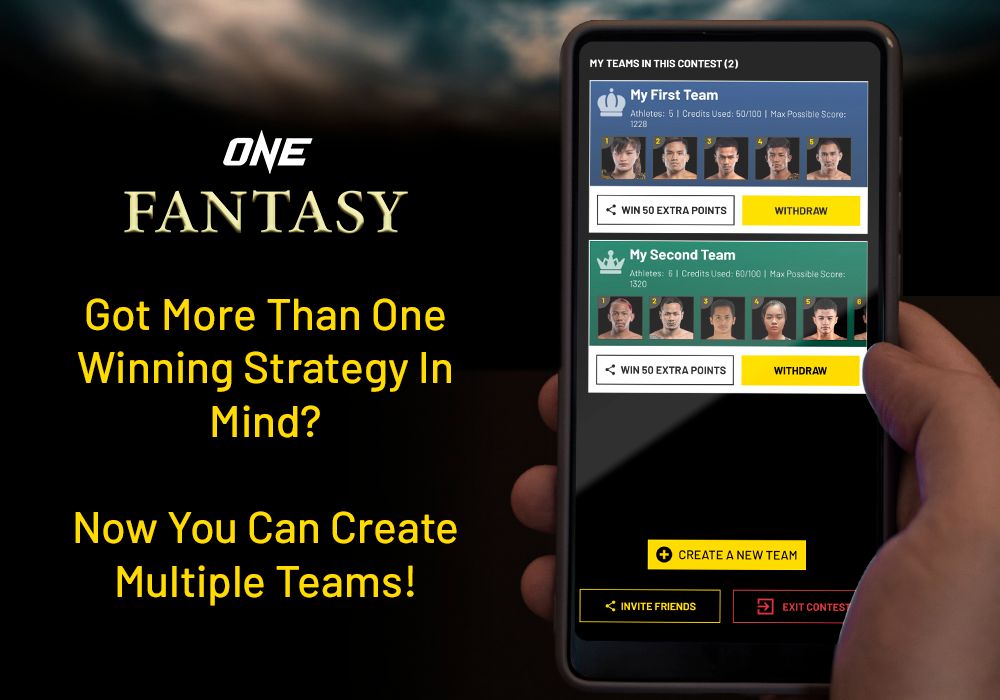 Traditionally, fans competed against folks across the world in a single global contest and could only create one team per event.

That global tournament will return at ONE: NO SURRENDER, but the game’s developers are on the verge of expanding those limited parameters in a major way.

Now, users will be able to build more than one team. You can create an army of ONE Fantasy teams, giving you more chances to do what Demetrious “Mighty Mouse” Johnson does best – win!

That function will be launched with ONE: NO SURRENDER, and soon, users will have the ability to submit their team(s) into multiple contests, including regional ones.

Also, fans will be able to create their own invite-only contests. That means you can compete directly with your friends, your family, your co-workers, your neighbors, and even your barber in a closed-field for bragging rights. 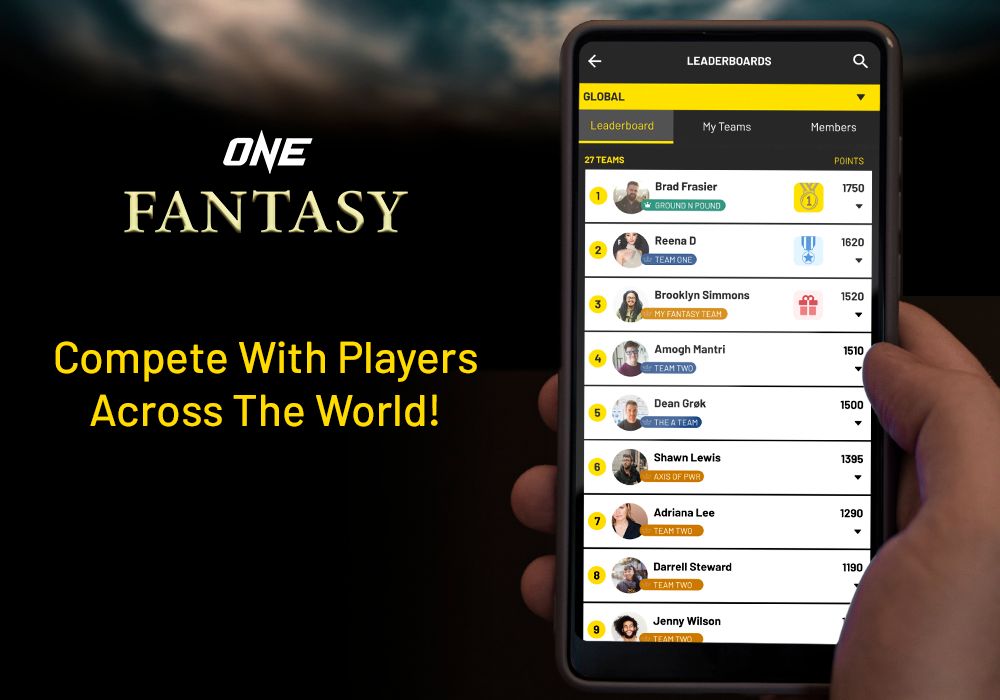 Have you ever wondered which player is leading the pack? Or wanted to know where you ranked in the middle of a show?

Well, you will never have to wonder about any of that again!

Beginning with ONE: NO SURRENDER, participants will be able to see the rankings of their teams in real-time, and those rankings will change as events progress.

Additionally, players will be able to see the leaderboard at the end of each show – along with their final rankings from past events.

Bonus: There Will Be Prizes 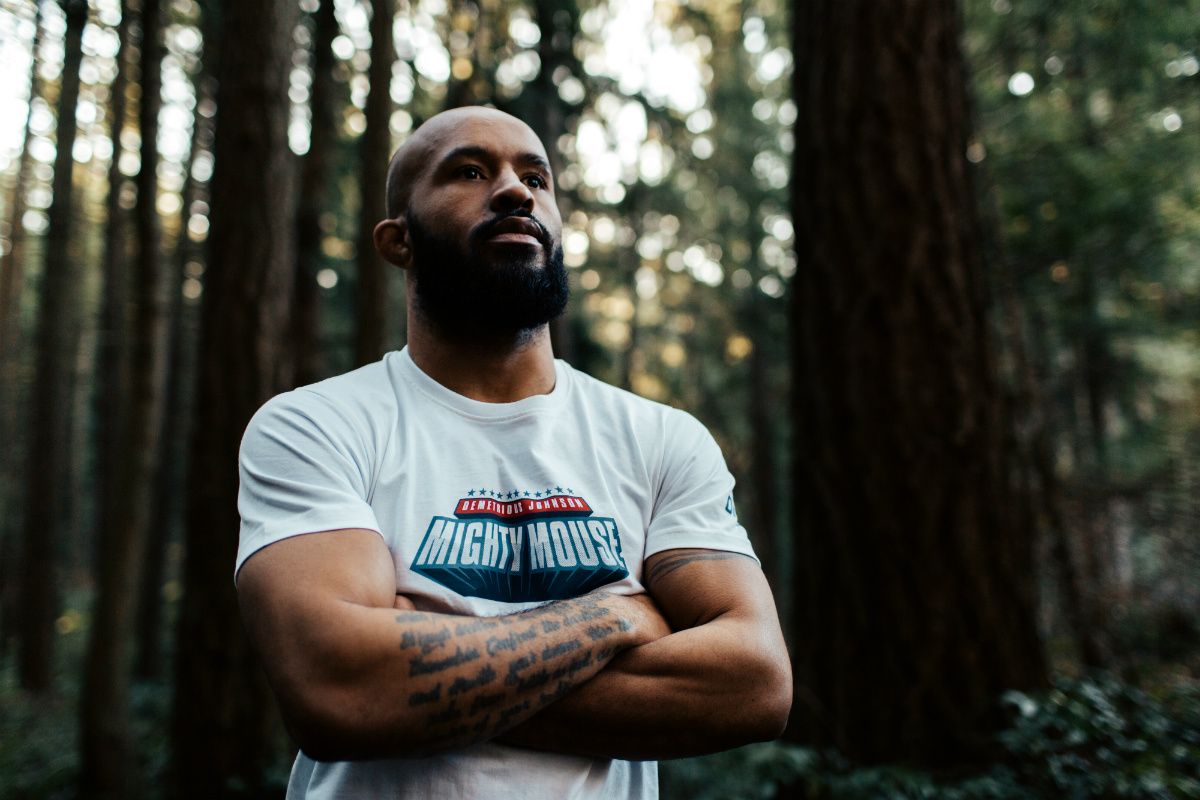 Previously, winners like Ryan Liew and Zenkie Colz received a shout-out on the ONE Championship Event Night Blog and a cool graphic declaring them the winners.

While bragging rights will always be the best part of winning, the stakes have been raised even higher.

The individuals who place in the top three spots of the global contest will now win free merchandise from the ONE.SHOP.

Merchandise may vary from event to event, but no matter the prize, there’s even more incentive to win. And those who consistently sit atop the ONE Fantasy leaderboard could even win a complete wardrobe by the end of the year.

To play ONE Fantasy, download the ONE Super App.

Read more: Petchdam Dishes On World Title Shot At ONE: NO SURRENDER