Niko Soe had to wait a long time to make a comeback, but he did it in style at ONE: ROOTS OF HONOR.

The Singaporean flyweight made a hugely impressive return to ONE Championship action on Friday, 12 April as he defeated wrestling ace Eko Roni Saputra via TKO at the Mall of Asia Arena in Manila, Philippines.

As a multiple-time national wrestling champion and member of the highly-regarded Evolve team, the Indonesian came into this contest with a ton of hype, but Soe shut that down with a slick counter-striking display. Soe returned to action for the first time in almost two and a half years, and he looked as if he had barely been away as he stunned Saputra and finished him in the first round.

The 26-year-old did not have it all his own way. Though he produced a strong performance, he did have to deal with some adversity when his rival landed a powerful takedown in the opening moments.

However, while that may have caught the eye, the IMPACT MMA representative says he was not unduly troubled by it.

“I didn’t feel that there was any danger,” he said.

“I saw every move that was coming pretty clearly, so I defended well and I was focused, so I didn’t see it as much of a threat.” 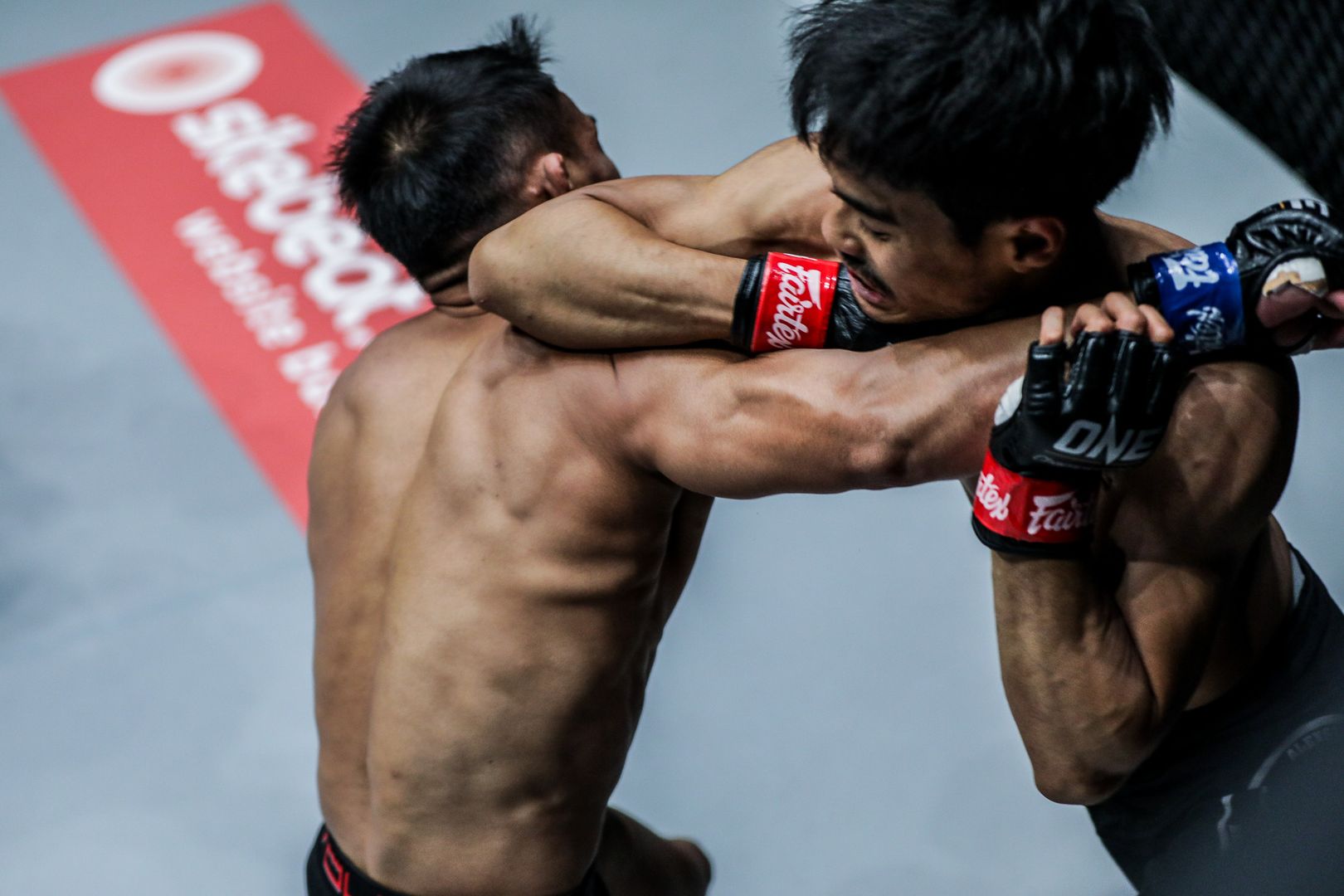 That takedown seemed to inspire Saputra. He came storming back at Soe with renewed confidence on his feet, but that headlong charge from the Indonesian gave Soe the chance to turn the tables with his striking skills.

One perfectly-timed elbow connected cleanly with Indonesian’s forehead and forced the stoppage.

“I realized that he liked to keep coming in straight towards me – I think he just wanted to knock my head off,” he remembers.

“I thought that I could let him come at me all he wants because I take pressure really well – that’s what I train a lot on.

“So when I knew that he was going to come in straight, I had to time that elbow right, because I didn’t think my punches would go in in time. I knew that the elbow was there, so I gave it a go.” 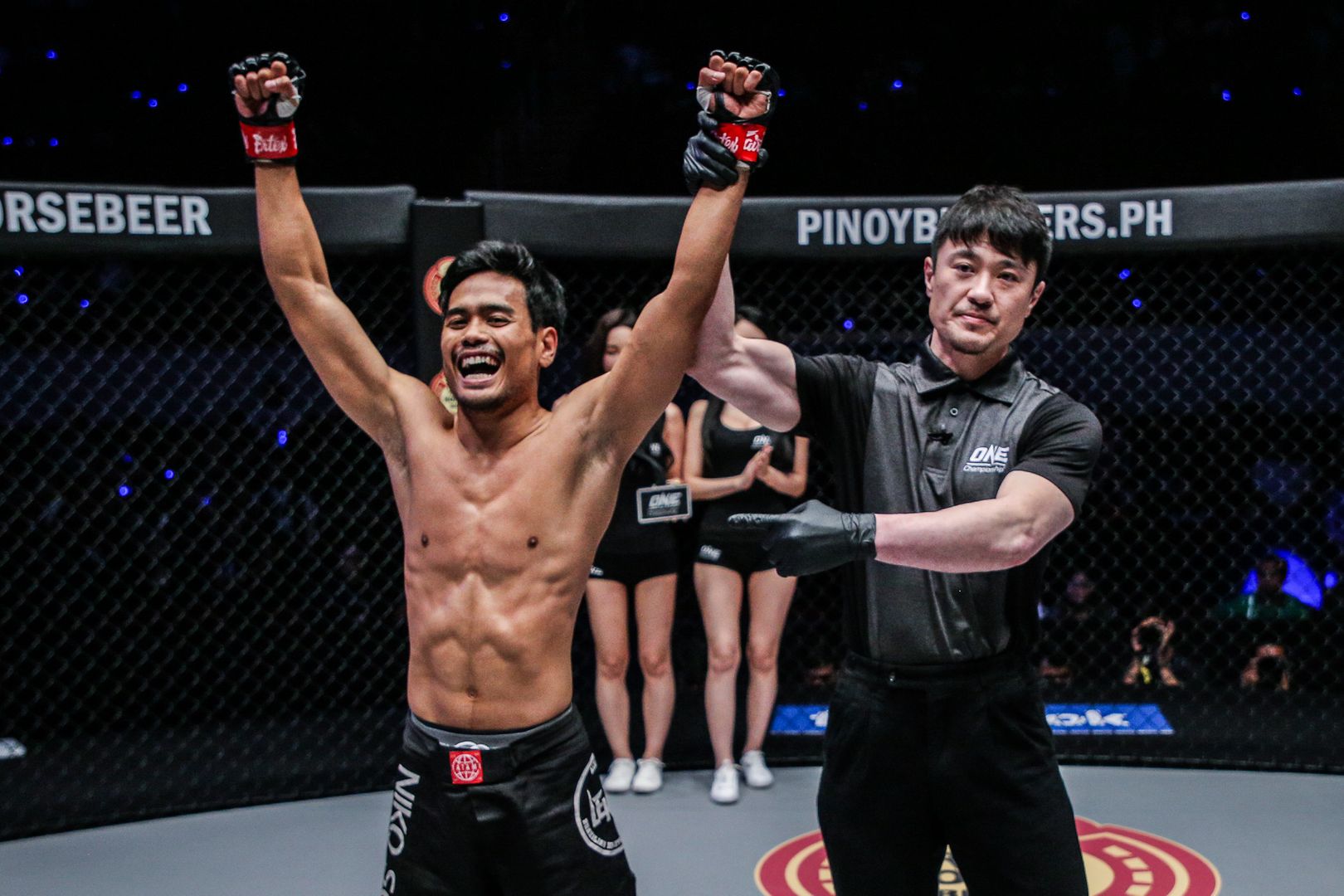 After an impressive display, and his superb use of technical and powerful striking to bring about the end of the contest, Soe announced himself as a player in his talent-rich weight class.

Now that the Impact MMA product has rediscovered the feeling of getting his hand raised on the global stage for martial arts, he is keen to return to action to climb the ladder and rediscover his best form.

Despite the impressive nature of his win, Soe says there is a lot more to come from him.

“I’ll keep on training and sharpening my skills more, and aim to come back as a different fighter once again,” he says.

“[I’m looking to get] maybe two more fights this year.