Witchayakorn “SuperBenz” Niamthanom lived up to his moniker as he zoomed past Khalid “Monster” Friggini in their lightweight mixed martial arts clash on Friday, 11 September.

The Thai hardly broke a sweat in the opening bout of ONE: A NEW BREED II, a previously recorded event from Bangkok, Thailand.

Niamthanom also ruined the Moroccan Muay Thai striker’s mixed martial arts debut by submitting him via rear-naked choke at the 2:11 mark of the first round. 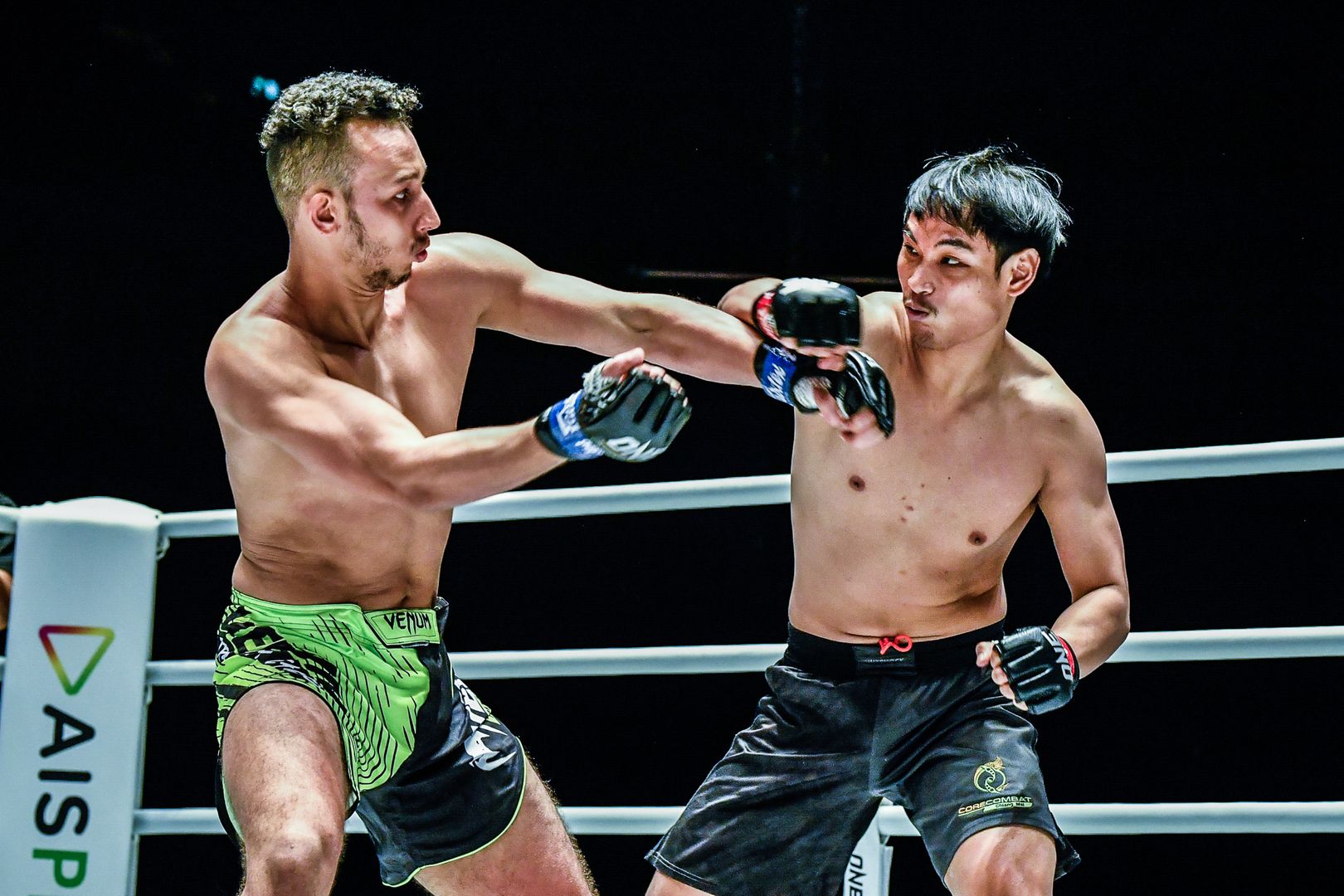 The two exchanged kicks after the opening bell rang. However, Venum Training Camp’s Friggini quickly became the aggressor, as he continued to move forward and aimed to close the distance in order to unleash his strikes.

As the “Monster” marched ahead, Niamthanom was elusive. The Yorky MMA product frequently switched stances, bounced forward with body kicks, stuffed his foe with a stiff jab, and swung wildly with combinations.

Before long, the Moroccan had his rival standing with his back to the ropes. He then fired off a jab-cross combination, with the right cross hitting the side of Niamthanom’s head.

“SuperBenz” instantly countered with a left hook, ducked an incoming left hand, hit a beautiful takedown, and landed in the African’s guard. 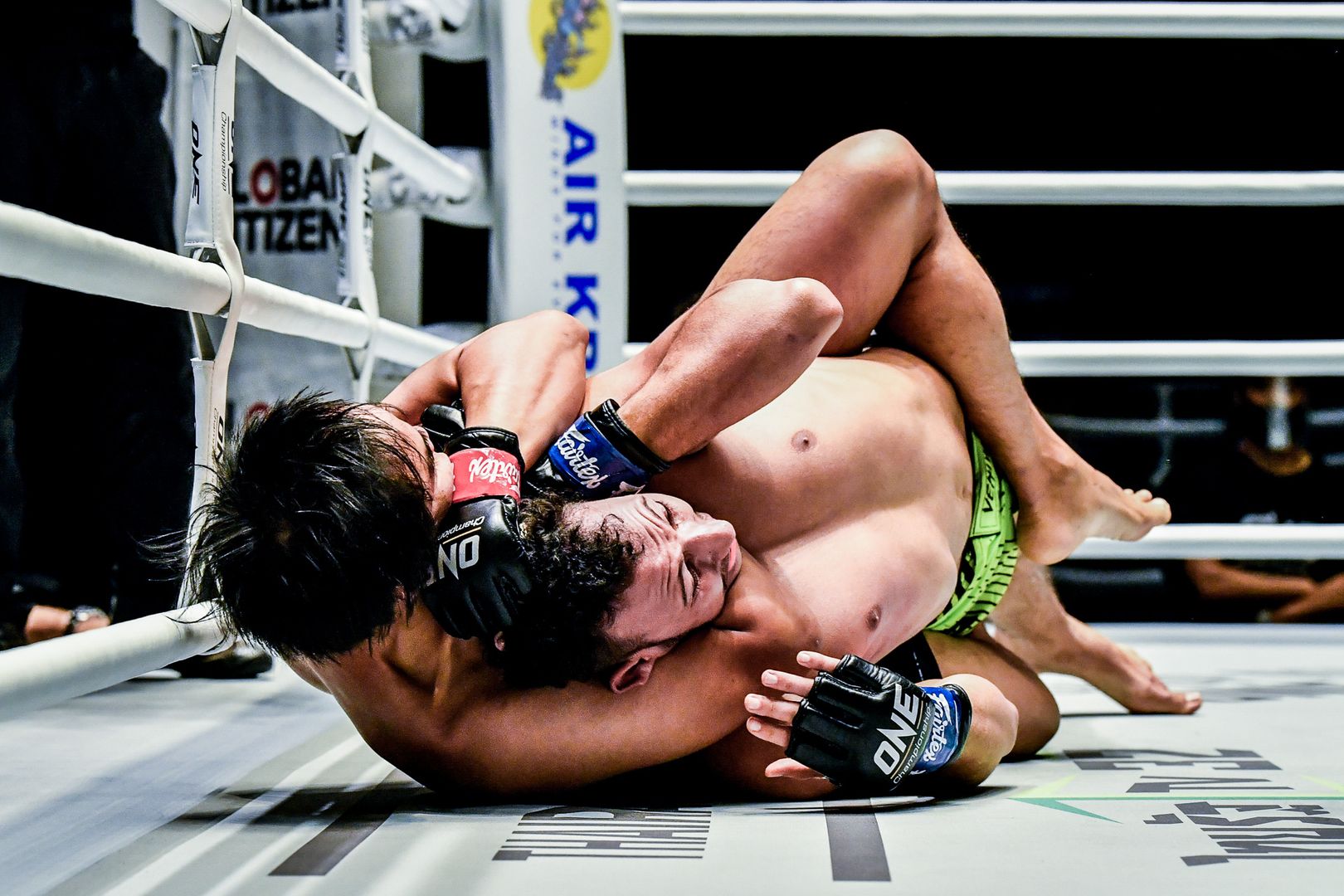 Friggini tried to tie up his rival’s arms, but Niamthanom wiggled free, postured up, unloaded some ground punches, and quickly transitioned to side control.

Then, as “SuperBenz” went to transition to the full-mount position, the Moroccan tried rolling away in an effort to scramble back to his feet.

However, the Thai recognized the attempt, latched onto his opponent’s back, and put his hooks in. As Friggini tried to stand up, Niamthanom wrapped his right arm underneath the African’s neck and brought him back to the ground.

Niamthanom knew he had the “Monster” in a checkmate situation. He raised his arm in the air, pumped his fist, and then locked up the rear-naked choke and tightened the squeeze to force the tap from Friggini. 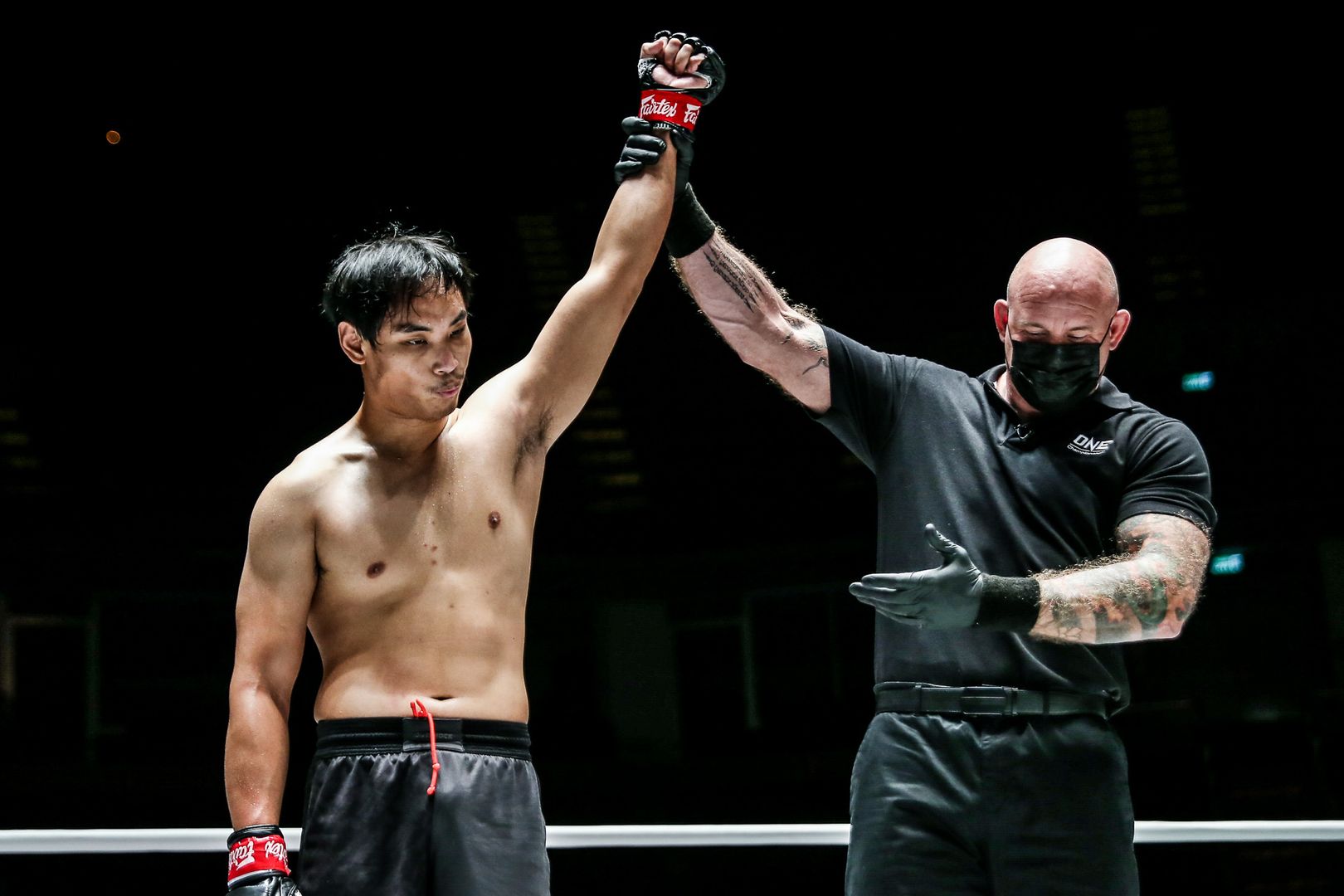 With the victory, “SuperBenz” improved his mixed martial arts record to 3-1 and announced himself to the promotion’s bustling lightweight division.